EastEnders fans will know Kathy Beale (played by Gillian Taylforth) has been involved in some of the most gripping storylines on the Square with the matriarch even returning from the dead during the soap’s 30th-anniversary episode. However, Kathy is set for even more drama as she’ll be returning to the dating scene in upcoming scenes.

Kathy will be looking for love when the BBC soap returns to screen this autumn.

The actress revealed the spicy storyline while speaking to Stacey Dooley on Secrets From The Square.

Gillian and her on-screen son Adam Woodyatt, who plays Ian Beale, teased what viewers can expect from the matriarch.

“Kathy is going to go on a dating app. It’s about time, she is older now,” Gillian revealed. 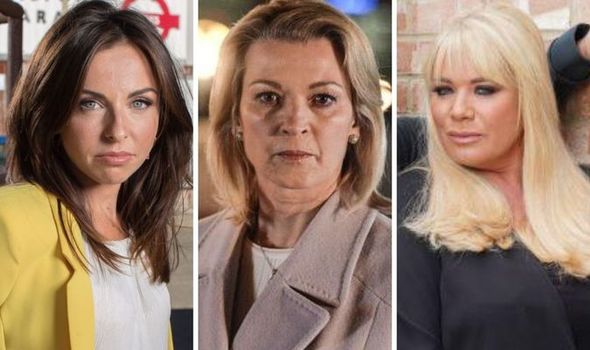 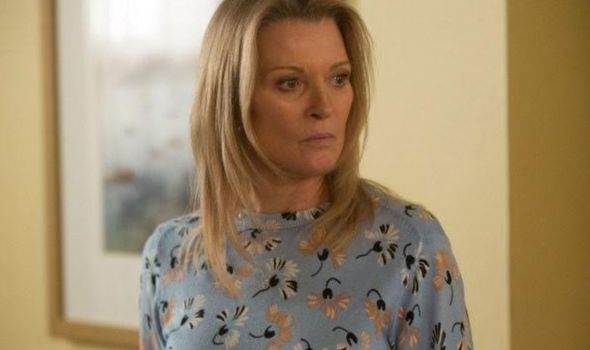 “She’s been looking after everyone else, it’s about time she was looked after and had a bit of love in her life.

“She needs a nice gent in her life – who knows, she could meet the man of her dreams!”

Kathy hasn’t had much luck with relationships in the past and several of her previous lovers have since been killed off.

Referring to Kathy’s ‘black widow’ status, Adam joked: “[The love interest will] have a short contract!” 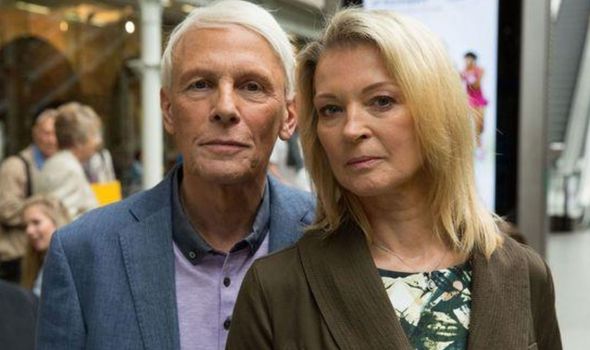 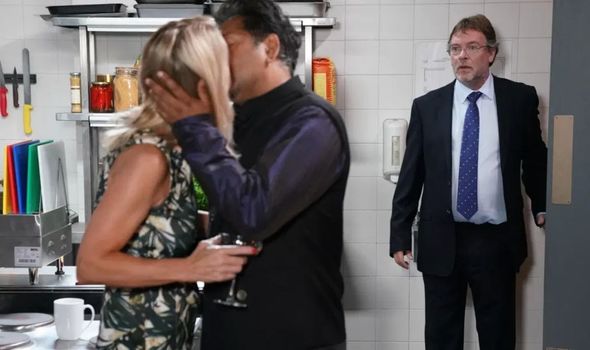 Kathy’s most recent relationship ended abruptly in 2018 when Masood Ahmed (Nitin Ganatra) left for Australia to attend his son’s funeral.

Both Kathy and Ian were part of the original cast when the soap aired its first episode in 1985.

In 2006, Ian discovered his mother had died in a car accident while living in South Africa.

However, nine years later Kathy returned from the dead during the 30th anniversary live episode.

EastEnders viewers discovered Kathy had been tricked into faking her own death with then-husband Gavin Sullivan (Paul Nicholas).

But, as the matriarch settled back into life on the Square, she finally escaped the clutches of her abusive husband.

EastEnders was forced to shut down production when the UK went into lockdown during the coronavirus pandemic.

The BBC aired its final episode of the soap on June 16 and it will remain off-air until autumn.

Filming has now resumed and EastEnders viewers will be treated to a host of gripping storylines when the soap returns.

EastEnders is available to watch on BBC iPlayer.