EASTENDERS fans are predicting war between Sharon Watts and Phil Mitchell after she decided to keep her baby Kayden.

The grieving mum – who is played by actress Letitia Dean in the BBC soap – realised she wanted to keep Kayden after going to say a final goodbye to the baby she had given up. 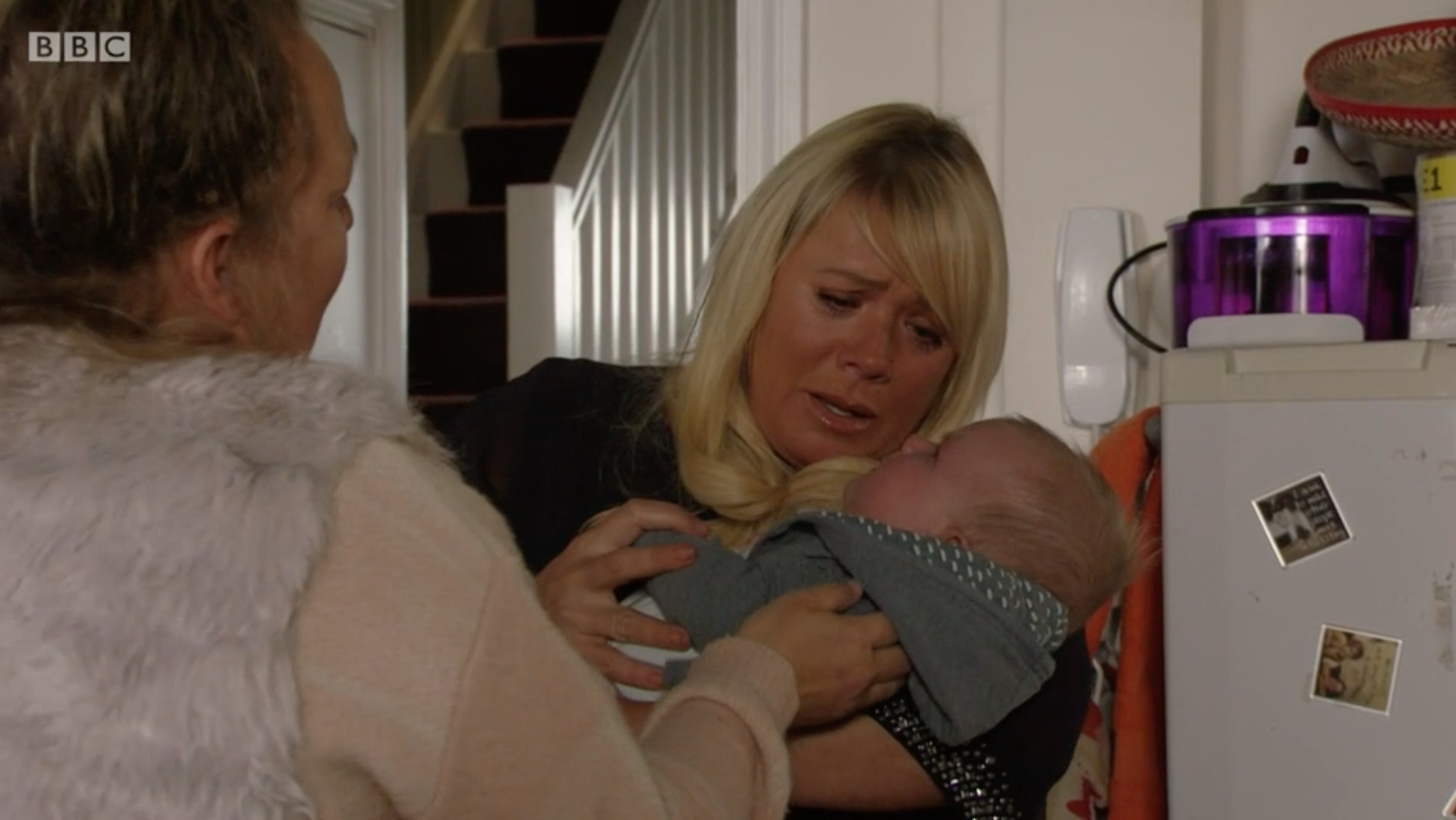 Picking up the teddybear Dennis bought for his little brother before he died, Sharon rushed out to say goodbye.

And once she got to Karen's she realised she couldn't stay away and picked up her young son.

And when she returned home to Phil, Sharon dropped the bombshell on him. 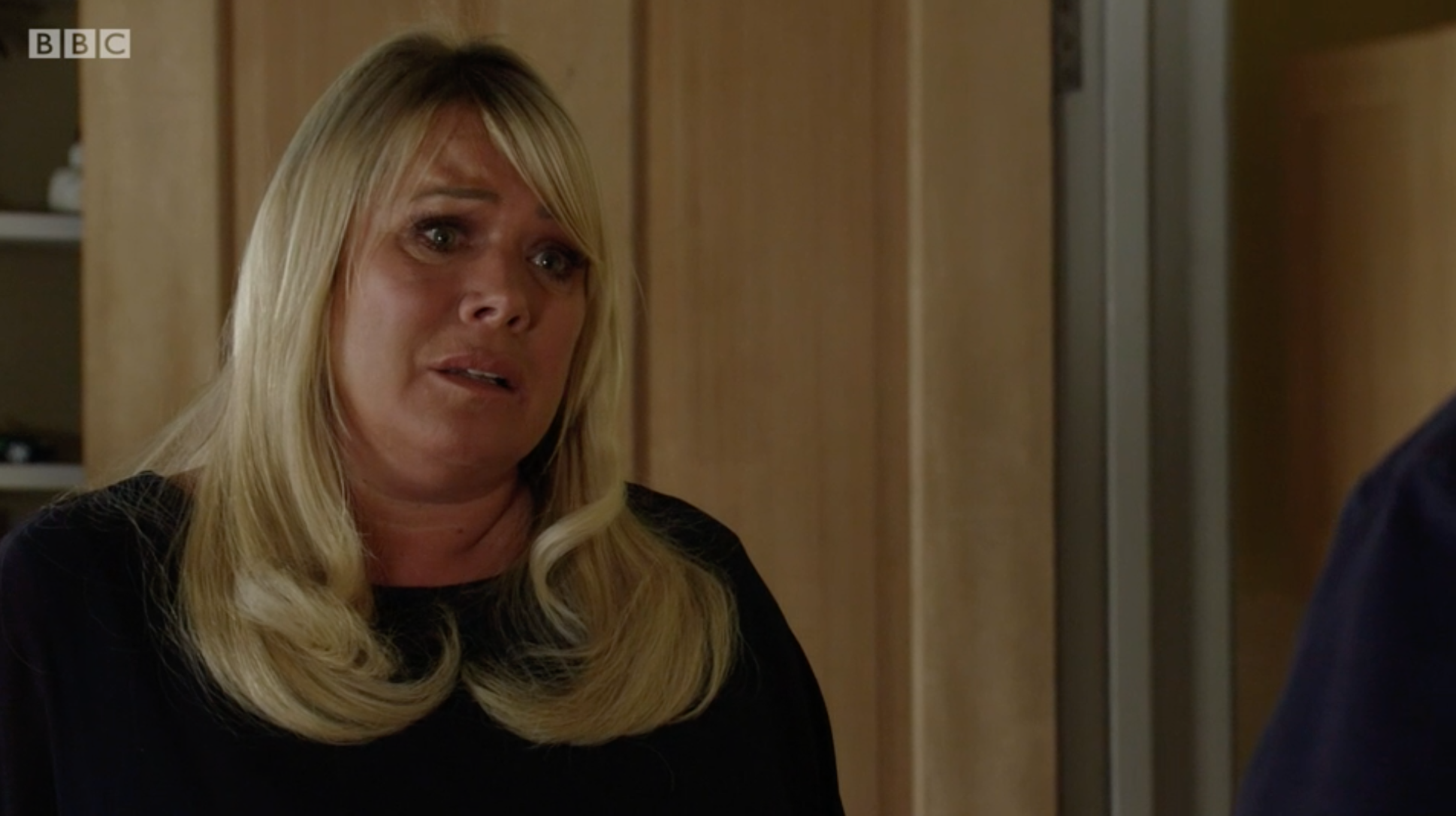 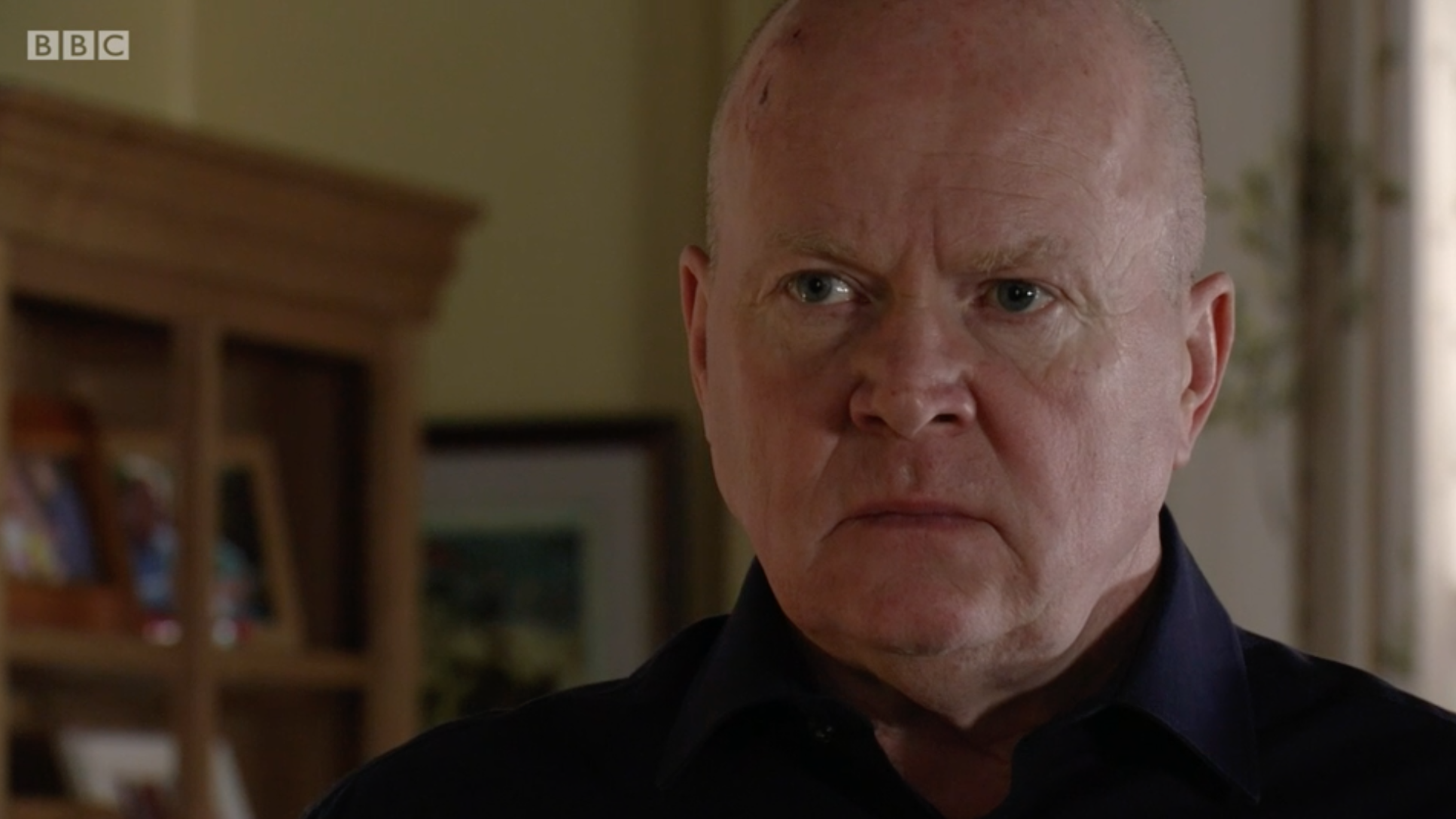 Fans were in shock at Sharon's decision but predicted Phil wouldn't be happy with her judging by his thunderous face.

Instead they predicted a split for the couple and a war for the Queen Vic.

One wrote: "That's Sharon and Phil over…"

A second said: "Sharon wants Kayden to live with her & Phil but can Phil take on Sharon's love child after everything thats happened Thinking face #EastEnders"

Another added: "Sharon WILL change her mind thank you very much Phil #EastEnders" 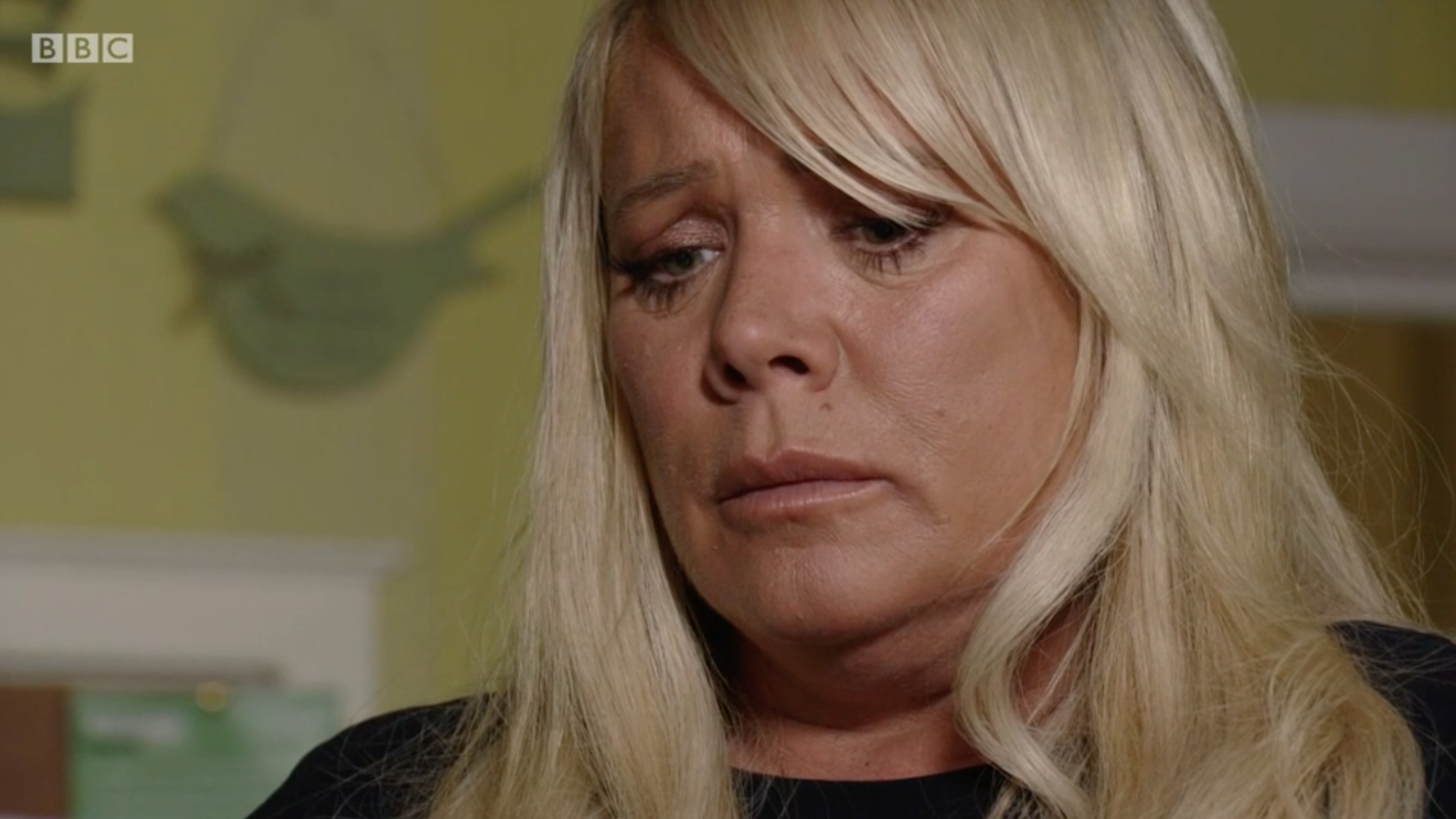 Meanwhile, Phil also dropped a hint that his daughter Louise could make a comeback to the Square.

He told Sharon he was planning on keeping the house for his children.

Phil said: "I've been thinking about hanging onto this place on when we move into the Vic and let Ben take it on.

"That way Lola and Lexi have a place to live – and Louise and the baby when she gets back. She's bound to get sick of living with Lisa soon, isn't she?"