The preacher turned murderer – who is played by actor Don Gilet in the BBC soap – is currently serving a life sentence for murdering five people during his reign of terror in the Square. 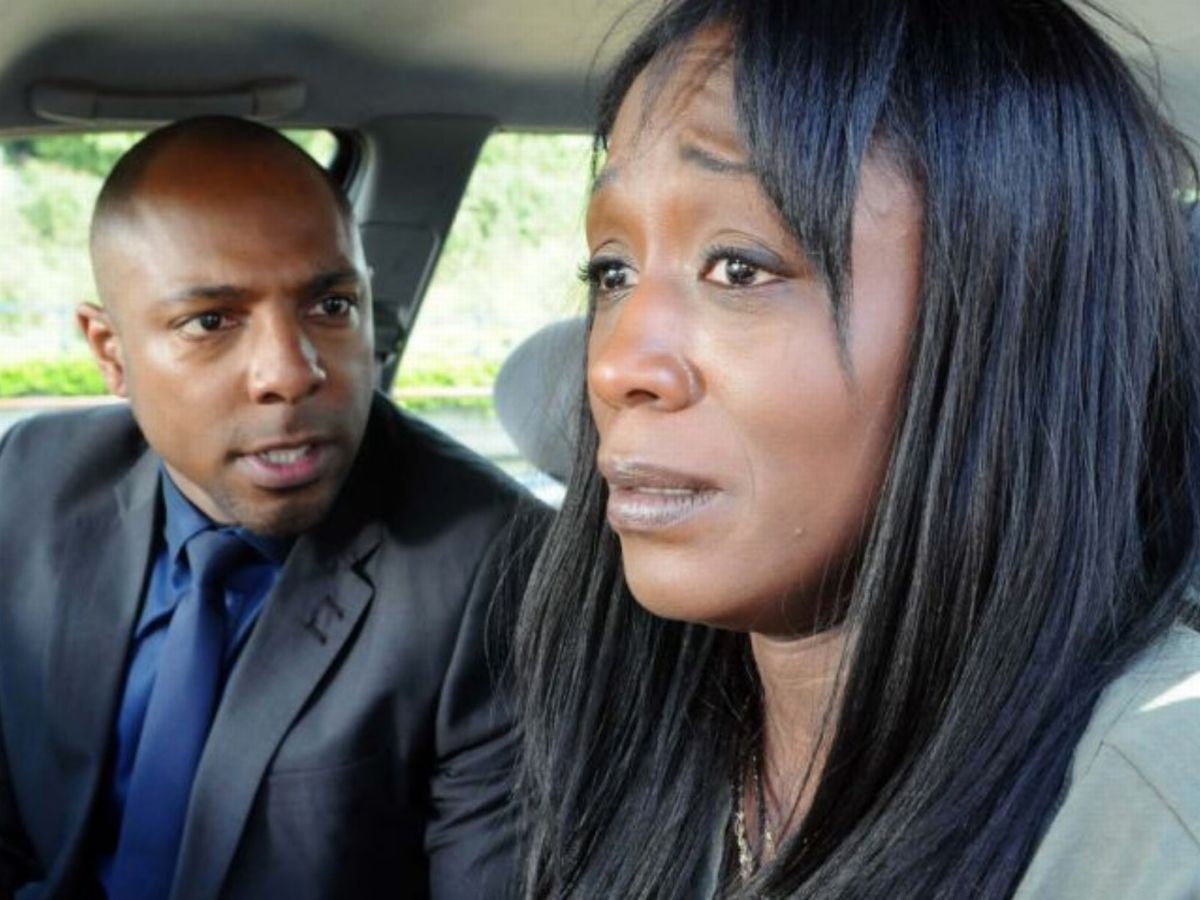 A source said: “Lucas’ return is going to be explosive – not least for Denise.

“Her world is going to be turned upside down when her killer ex walks back into her life.

“It’s going to spark to a major storyline that will run and run and the question will be – is Lucas reformed?"

Lucas was last seen on the show in 2016 trying to escape from prison.

Fortunately his attempt was thwarted by his ex Denise and her daughter Libby, but the scars of what he did to Denise run deep. 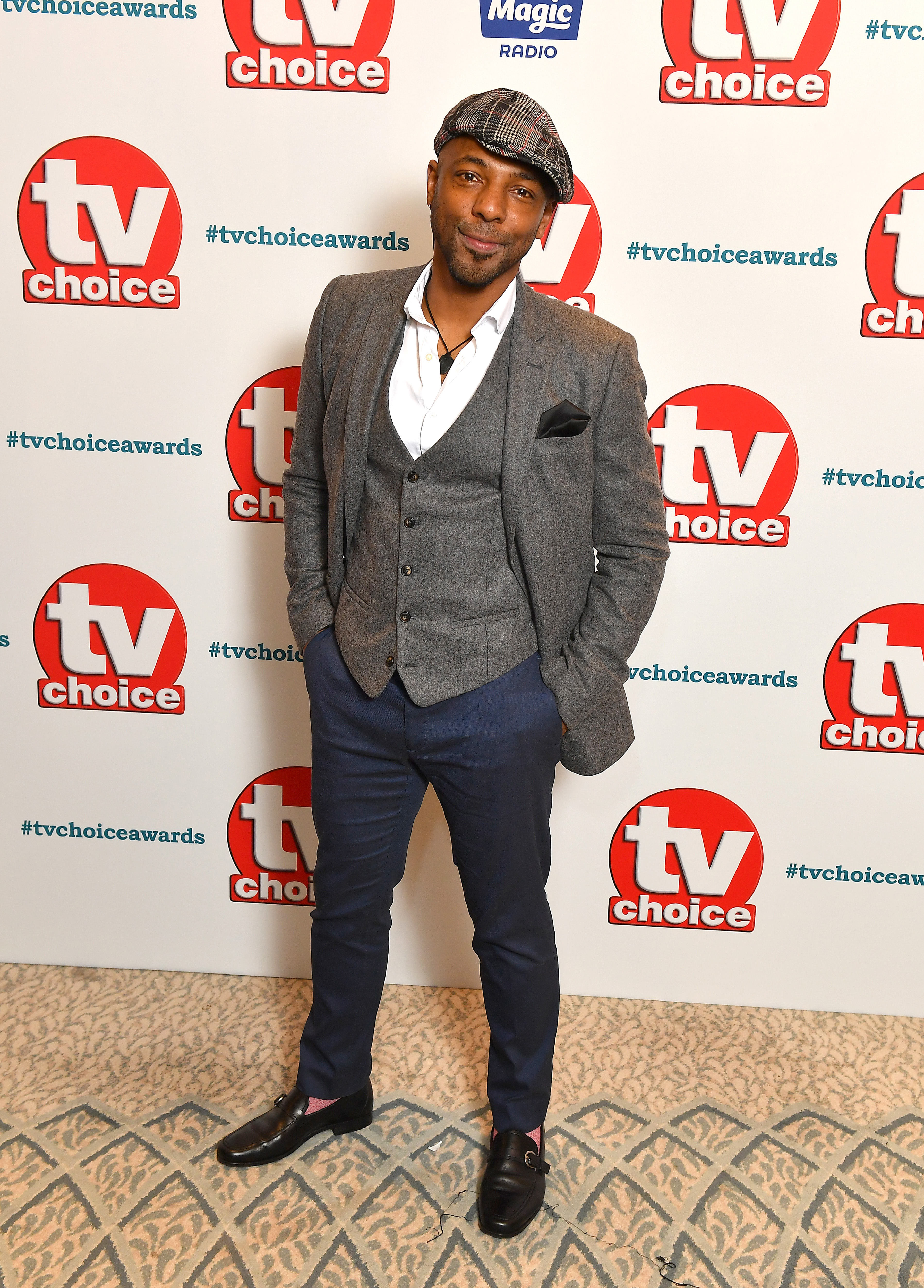 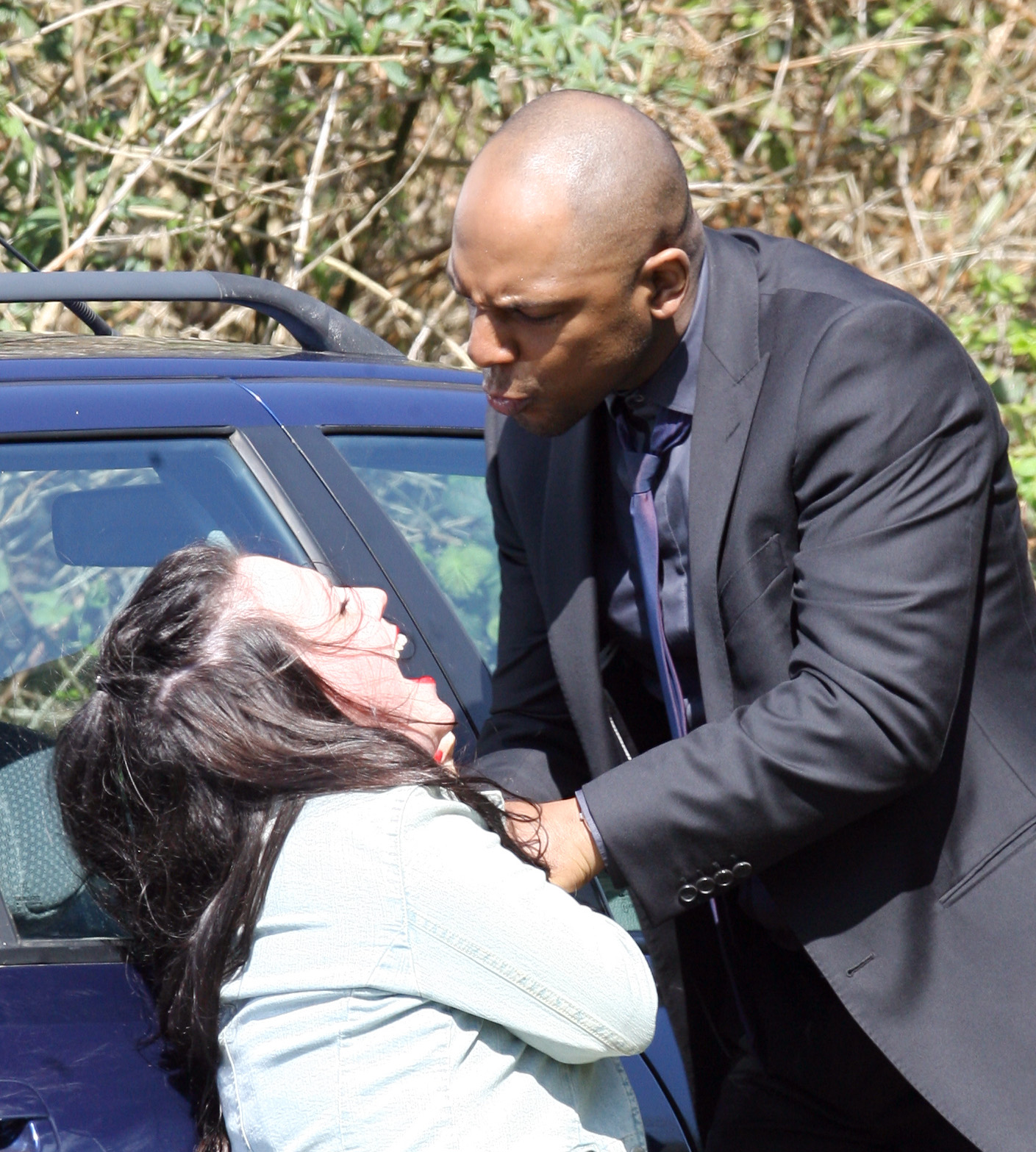 He framed her for his sick murders before faking her suicide and holding her captive in a damp basement for months, until she managed to escape and expose him.

And now he’s going to return later this year to cause havoc in the Square.

Don told The Sun Online: “I’m thrilled and honoured to be asked to breathe life once again into such a complex, controversial and divisive character but, most importantly, to have another opportunity to work alongside one of the UK’s finest actors, Diane Parish. I feel blessed.”

EastEnders’ executive producer Jon Sen added: “Bringing back Don to the Square has been on our wish list for some time now as there’s definitely some unfinished business with Lucas and he certainly hasn’t let Denise go.

“His reign of terror put him firmly up there with Walford’s biggest villains and I can’t wait for audiences to watch his return unfold.”

It will be another blow to his ex Denise Fox who just discovered the son she gave up for adoption in 2017 had been orphaned.

His parents and sister were killed in a car crash leaving him in the care of villain Ellie Nixon.

Denise has become determined to stop gangster Phil Mitchell, the boy’s biological father, from getting involved – deciding to walk away herself.