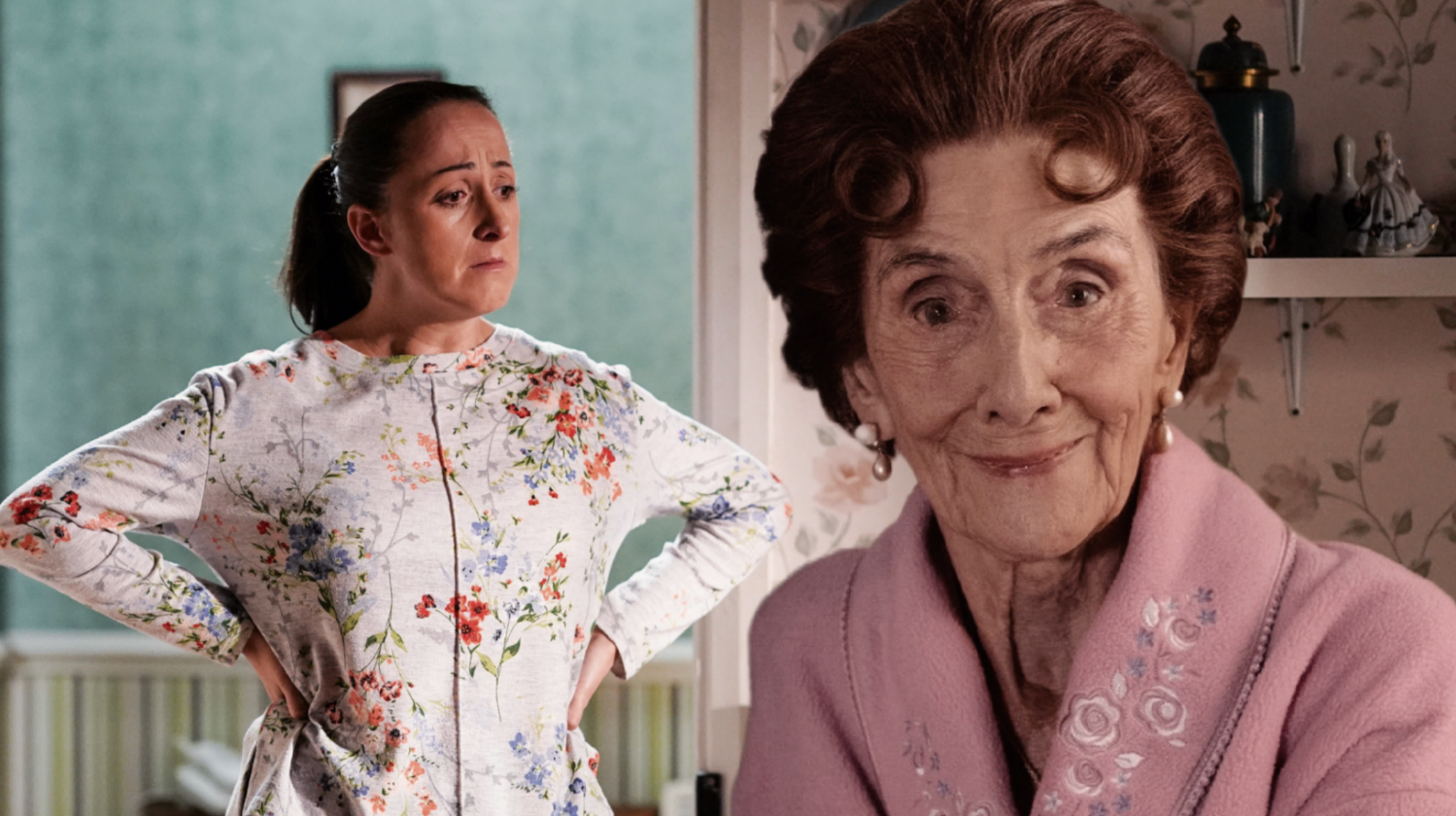 It’s been confirmed a special extended episode of EastEnders will air when the Walford residents say an emotional goodbye to Dot Cotton (June Brown).

Her phone battery dies and she misses an important call as a result, but upon charging the device she receives devastating news that stops her in tracks.

Airing on December 12, the instalment is 37 minutes long, ten minutes more than a typical half and hour episode.

Arguably the most iconic soap character of all time, Dot made her EastEnders debut in the show’s 40th ever episode, which aired in July 1985.

With the exception of a four-year break between 1993 and 1997, the beloved character was on our screens for the majority of the serial drama’s run, taking centre stage in many an iconic moment, cementing herself as a true Walford legend.

Her final appearance came on January 20, 2020. Dot, at the time, decided to leave the Square and move back to Ireland, where she remained until her death.

The team at EastEnders has been working on paying tribute to the legendary character in the wake of June Brown’s death at the age of 95.

A number of former stars will stage a comeback for Dot’s funeral, which has been filmed, with on-location pictures confirming the return of eighties icons Colin Russell, Barry Clarke, Mary ‘The Punk’ Smith and Lofty Holloway.

Disa, who Dot befriended and looked after during 1991, will also set foot back in Walford for the ceremony, as will Lauren Branning.