EASTENDERS fans are in hysterics over the pronunciation of Brian Conley's character Terry Cant.

The cockney father of Sonia Fowler introduced himself as Rocky to the residents of Albert Square when he turned up this week – and with good reason. 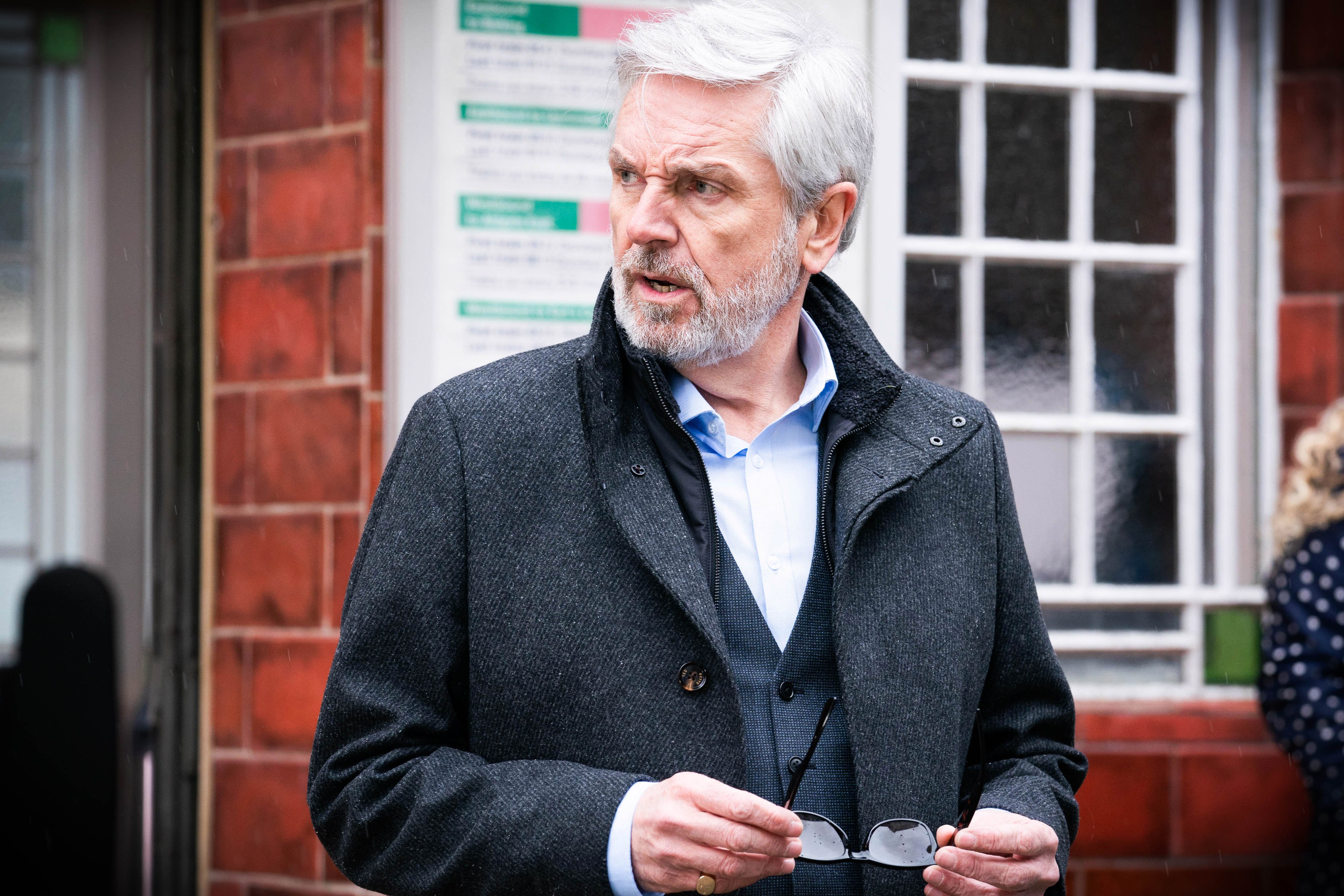 His real name, as viewers discovered at the end of the episode is Terry Cant – but to some fans it sounded very rude indeed.

A second said: ""Terry who again? [Rolling on the floor laughing emoji] #EastEnders."

Another added: "The fact Sonia’s dad is called Terry Cant and well… say his name in proper cockney and you’ll figure it out." 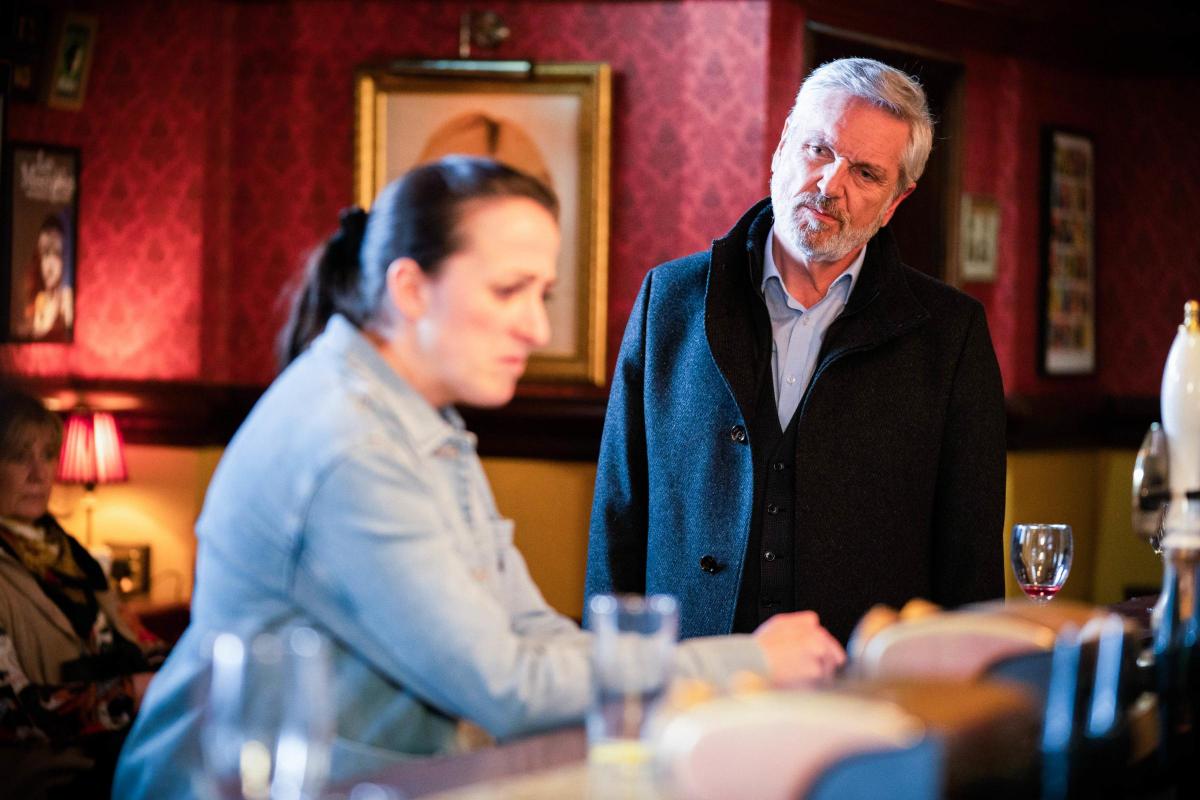 Brian's arrival in Walford has been welcomed by fans but it almost didn't happen with Brian previously ruling out starring in the soap.

He said in 2012: “I don’t hanker for fame. I just want to work. EastEnders wouldn’t allow me to do anything else and I do a lot of corporate gigs.

“Also, unless you are in it for three years, you don’t earn anything and I’ve got two children who go to private school."

But speaking about his new role, he said today: “As you can imagine being a Londoner and now being part of EastEnders is such an incredible moment for me.

“I know for sure my dad’s looking down from above and saying ‘Good on yer son!’ It was always his favourite programme.

“So in so many ways it really is an honour to be part of such an iconic show and to be working with an incredibly talented team on camera and off. I cannot wait to order my first pint at The Queen Vic.”

His character's entrance to Walford comes after Sonia searched for her lost father online last year.

But having failed to find him, his arrival will prove a shock.