The BBC One soap will face a huge scheduling shake-up to make way for Euro 2020, which kicks off today. 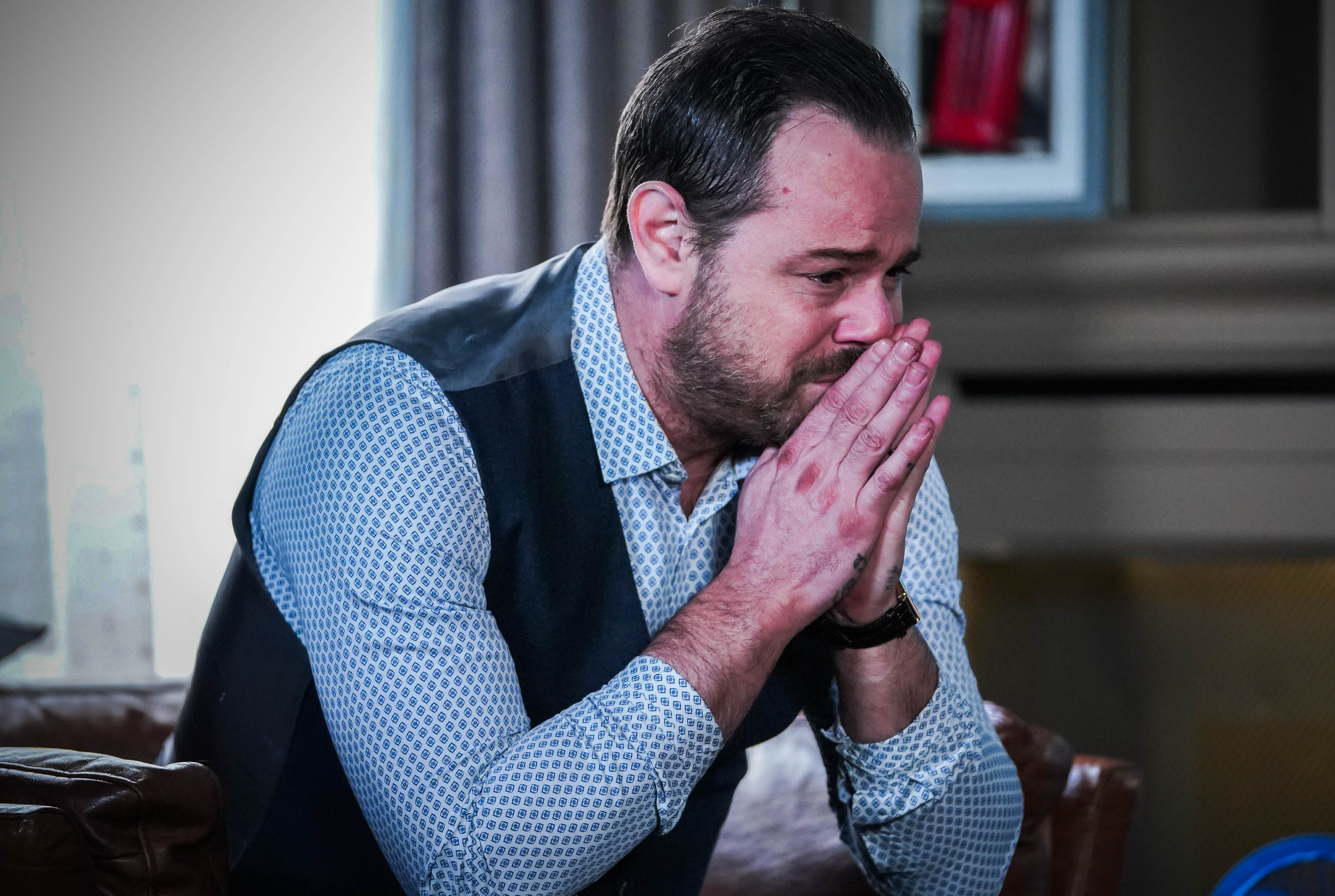 Viewers will be disappointed as the soap will be airing on different days and times than usual throughout the football tournament.

Earlier this week the broadcaster confirmed changes to the soap's schedule, including a double episode and a cancellation.

The disruption continues next week, with no episode on Monday, June 14. 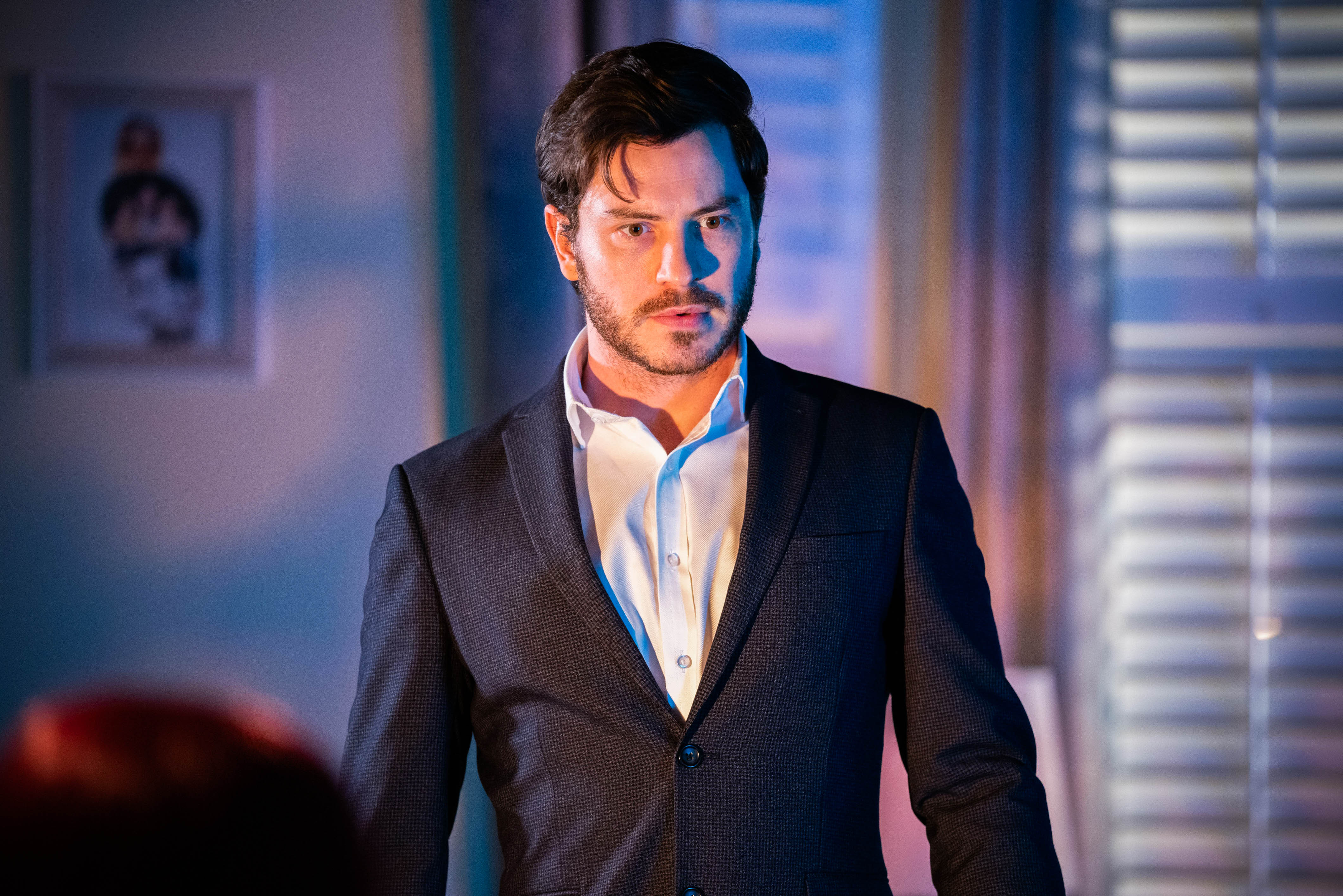 No episodes will air on Thursday, June 17 or Friday, June 18.

EastEnders shared the news on its social media platforms, writing: "Due to the UEFA Euros 2020 kicking off this week, there will be no episode of #EastEnders on Friday 11th June. Here are the fixtures for this week's episodes."

Further schedule changes will take place beyond this, but are yet to be confirmed. 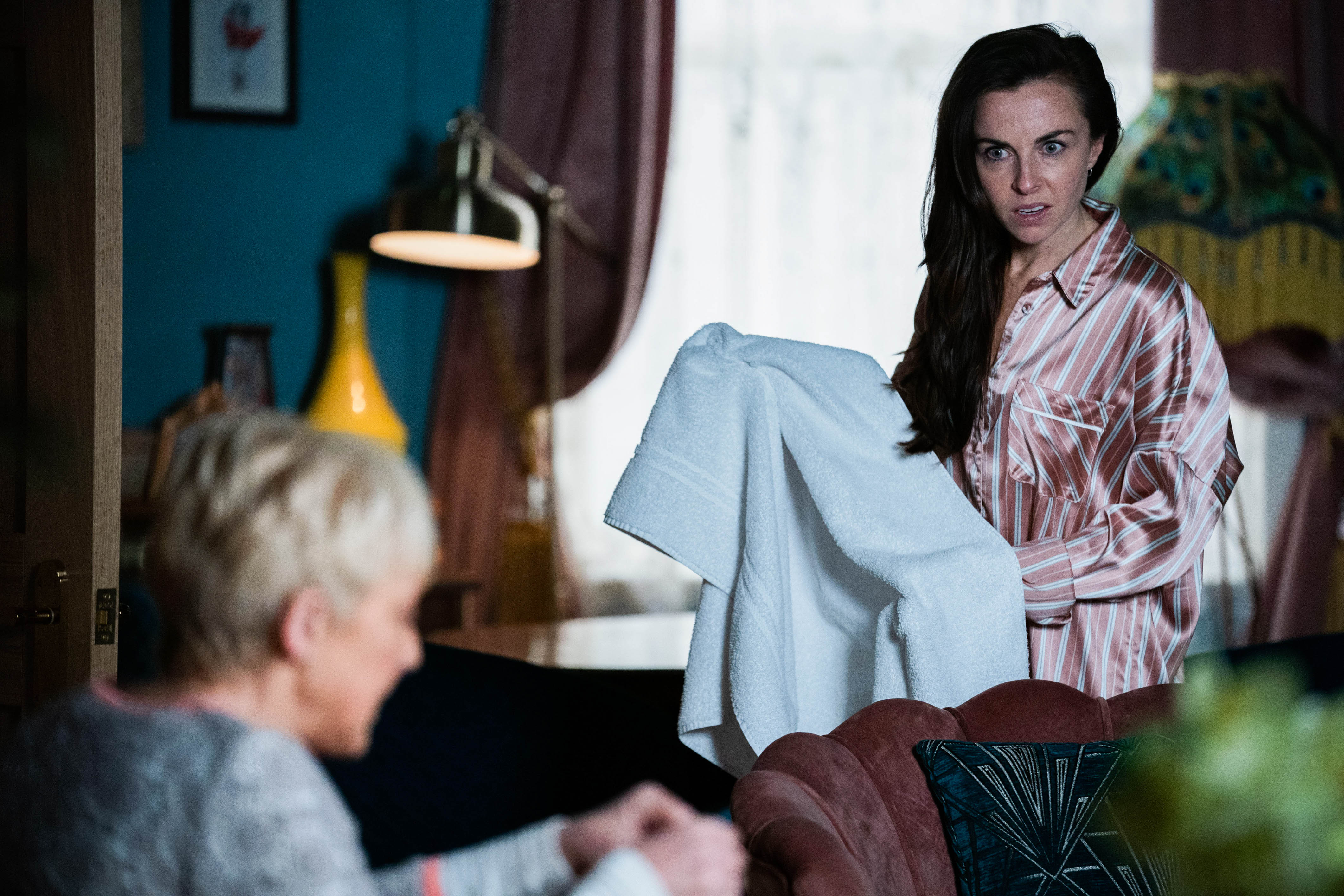 However, eager viewers won't have to wait for the show's broadcast fromfrom June 14.

BBC iPlayer will be premiering episodes early for three weeks during the footie tournament.

Episodes will be available to stream each Monday at 6am, before they go out on BBC One.

This means that all four of the week's episodes can be viewed by fans when they like. 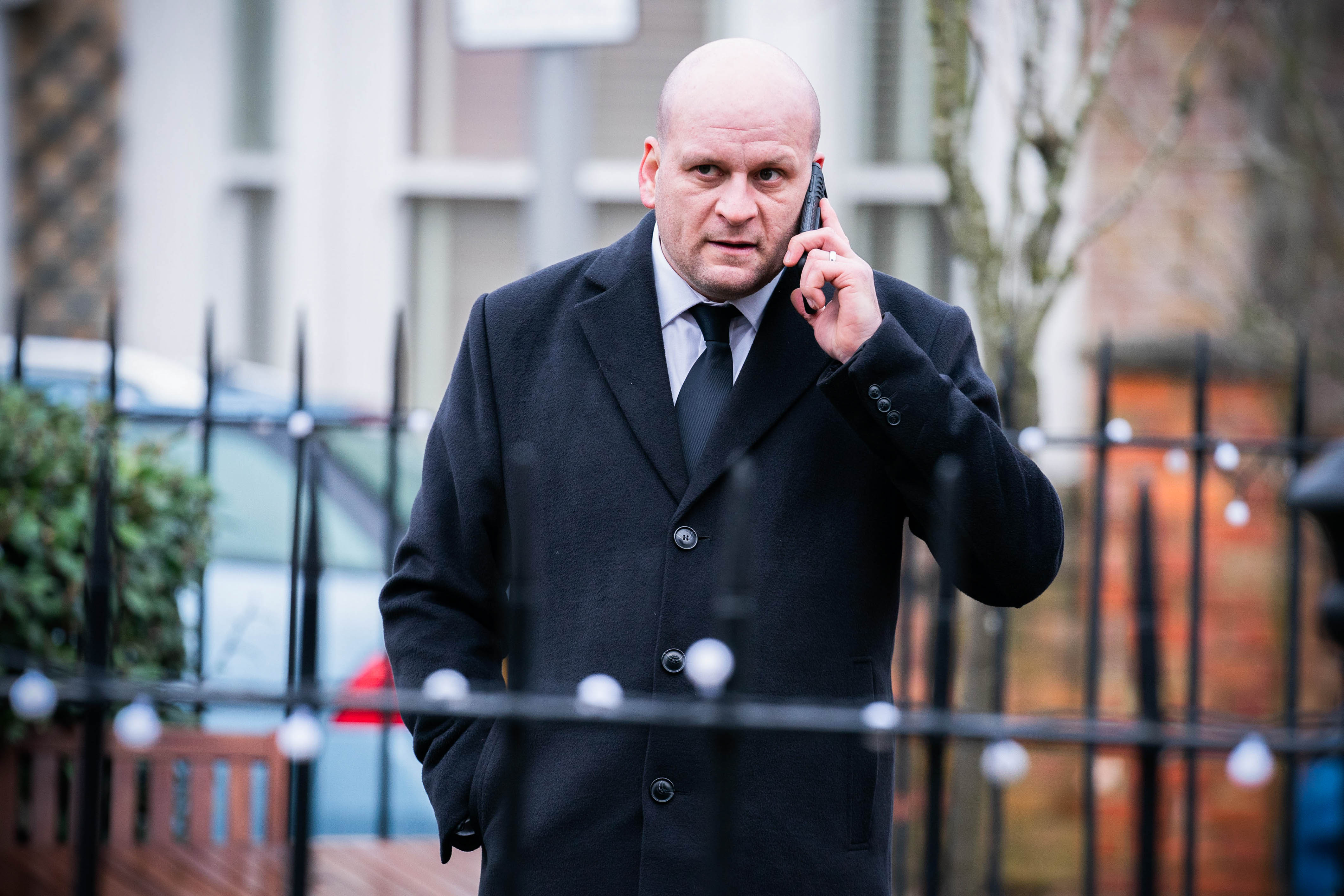 EastEnders' executive producer Jon Sen recently said: "Giving EastEnders viewers the ability to decide when they drop in on all things Albert Square is something we're excited about.

"With the inevitable scheduling changes due to the Euros, something we'll be celebrating in Walford on screen, box setting all four episodes will ensure everyone gets their dose of drama and football fans won't miss out.

"From indulging them all in one night, staggering across a few days or continuing to watch the episodes play out on BBC One, we hope the endless streaming options on BBC iPlayer keeps viewers content over the next few weeks."