TV doctor Christian Jessen has publicly lashed out at a colleague calling him a "f***ing crook".

Christian exploded with rage at self-confessed "health activist" Dr Joseph Mercola after he recommended a DIY ventilator to treat coronavirus. 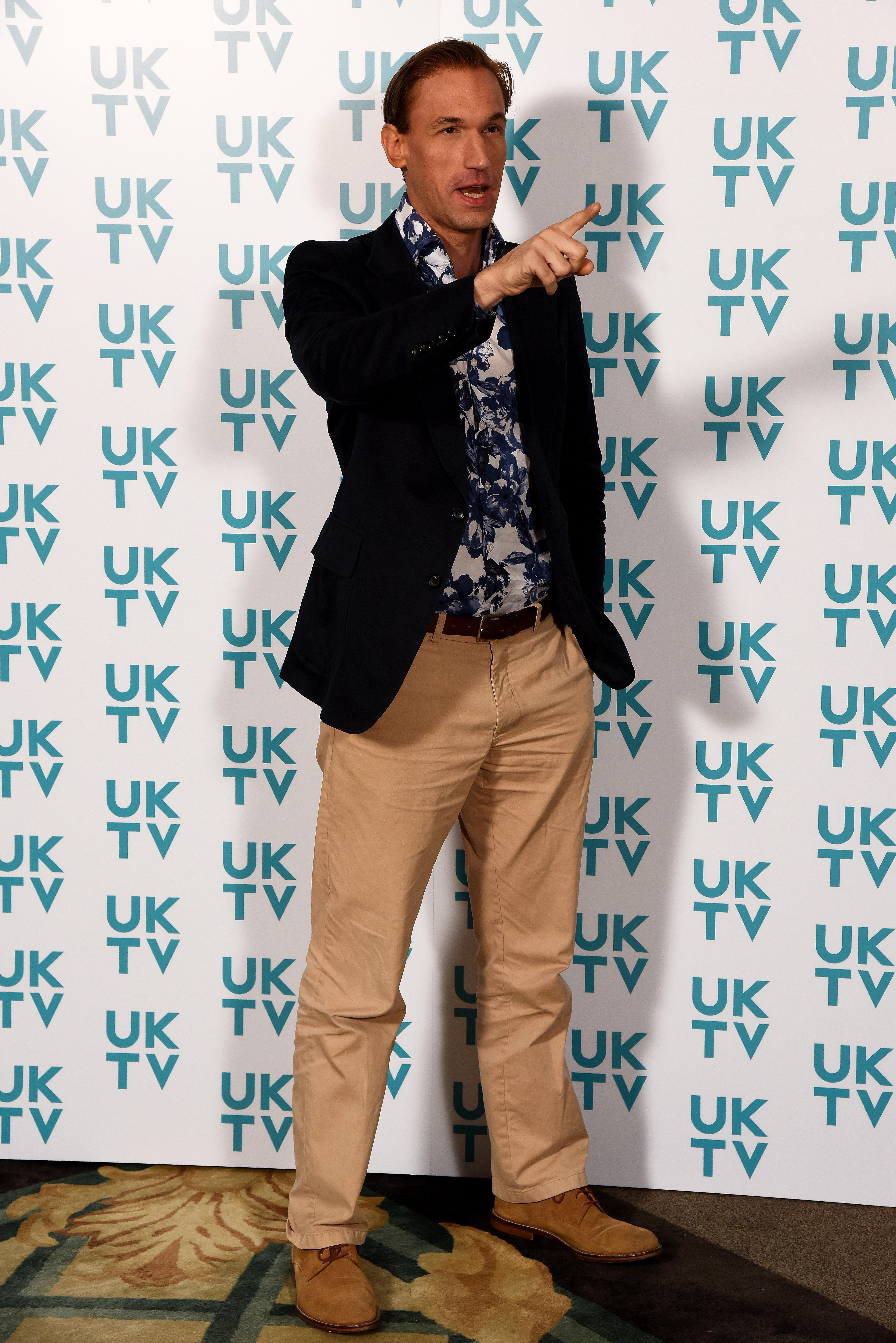 The American doctor advised that "nebulized hydrogen peroxide therapy is an inexpensive and simple way to treat most viral respiratory illnesses".

He told followers all they needed was a "nebulizer" – a machine that converts medication into a fine mist and is worn over the face – along "with a face mask that covers your mouth and nose, and common household hydrogen peroxide, available at most grocery stores and pharmacies".

But Christian, 43, was not having any of it and reported Joseph telling him on Twitter, "you are a SHAMELESS f****ng crook. Reported for spreading dangerous bullshit."

Joseph is no stranger to controversial opinions and has been regularly reported by medical watchdog website, Quackwatch for his dodgy medical advice. 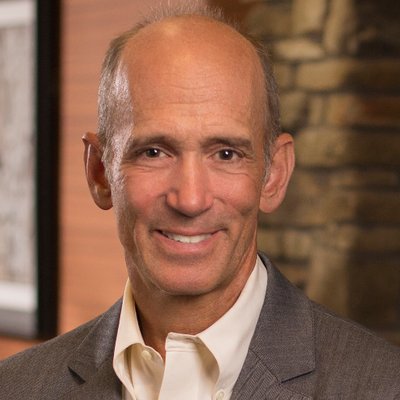 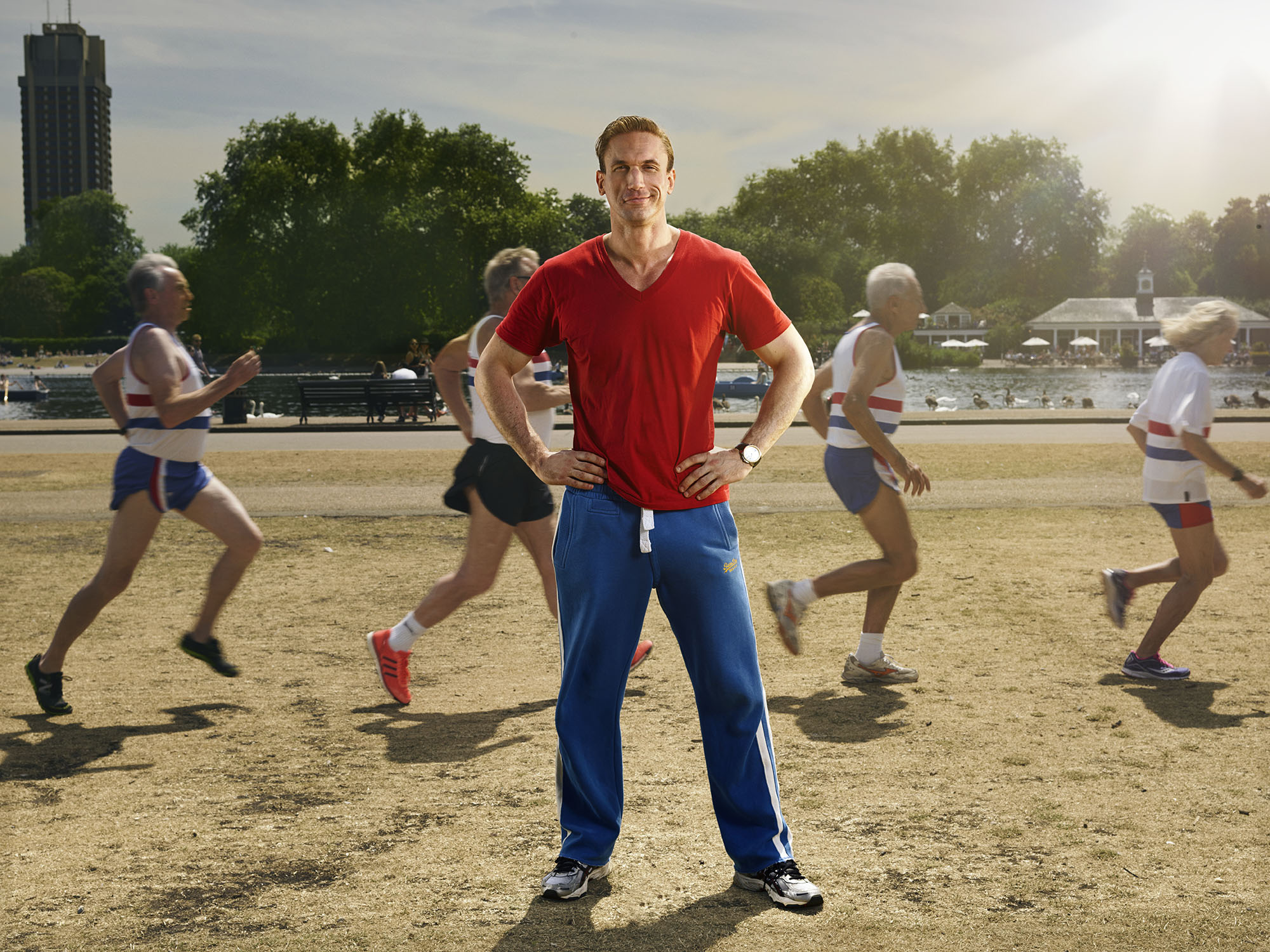 The  US Food and Drug Administration also warned Mercola multiple times that he was making illegal claims about his and his products' ability to treat illness.

The Embarrassing Bodies host's followers agreed with the celeb doctor and about the dangerous advice.

One Twitter user wrote about the dangers of hydrogen peroxide: "The same hydrogen peroxide that needs diluted before you can even use it safely on your skin. But SURE let's get a lung full."

While another wrote: "Wow I can't believe he's telling people to breathe in bleach." 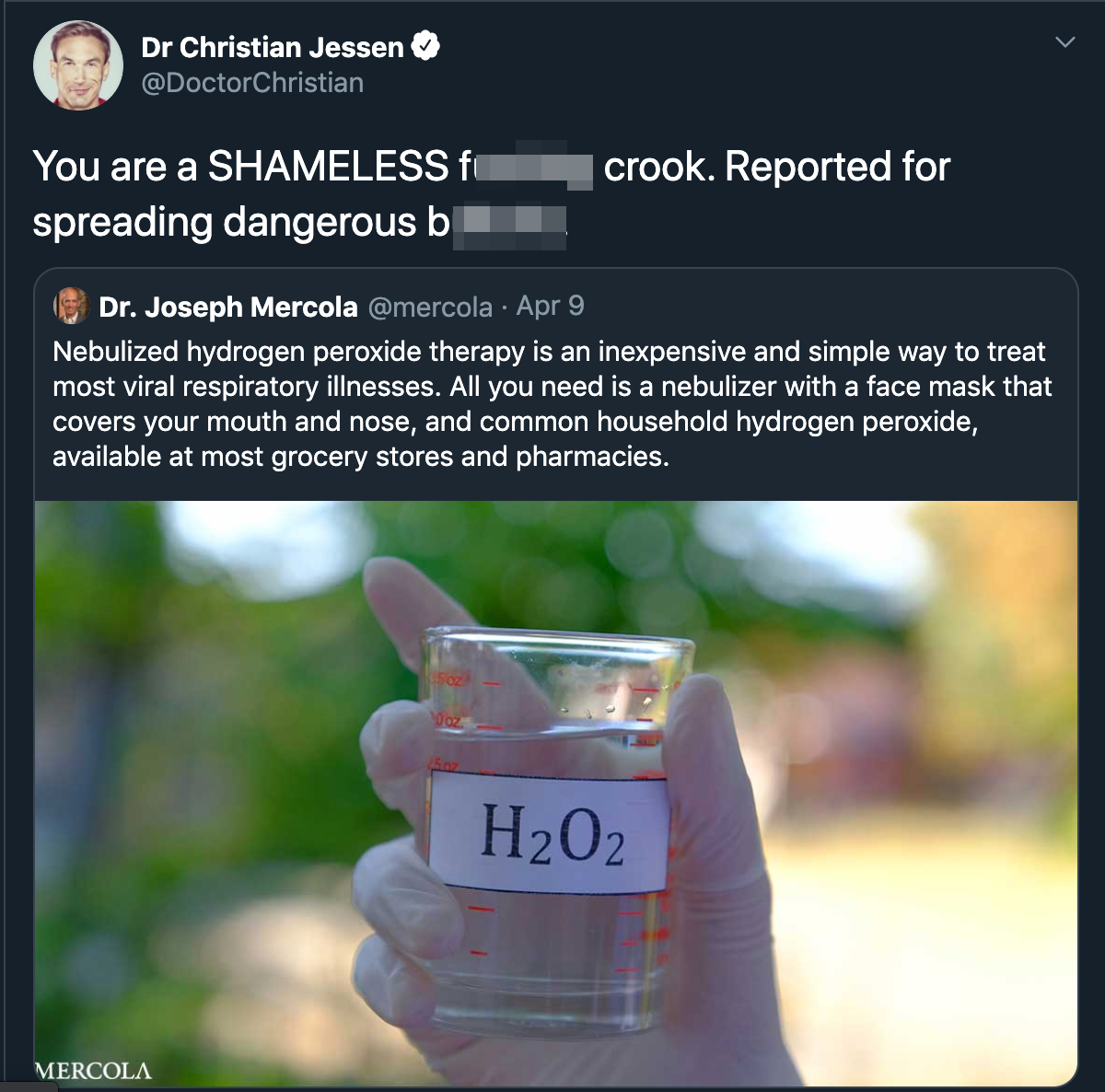 It's not the first time Christian has had a heated exchange about the coronavirus pandemic.

In March, Italian footballer Ciro Immobile called Christian a "d***head" and told him to "f*** off" over comments he made about coronavirus.

The TV doc suggested Italians were milking the disease in order to have a "long siesta" but Ciro took umbrage and hit back.

Speaking on FUBAR Radio ’s ‘Access All Areas’, Jessen said: “This might be a little bit racist to say this, [and] you’ll have to make apologies, but do you not think it’s a bit of an excuse?" 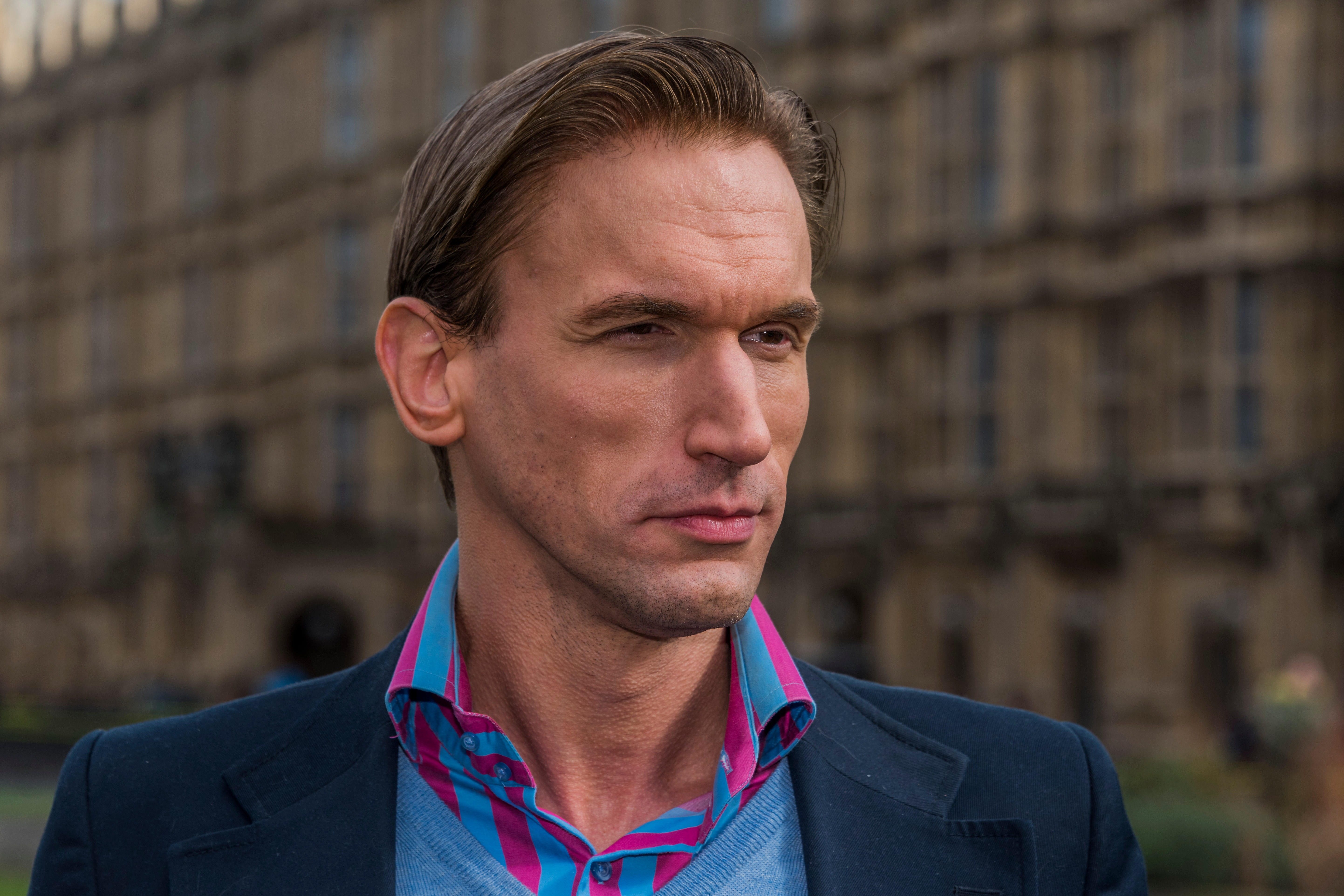 Christian added: “The Italians, any old excuse to, you know, shut down everything and stop work for a bit and have a long siesta."

“I think it’s an epidemic lived out more in the press than in reality.

“I mean if you think about flu right, without getting too heavy, flu kills thousands every single year.”