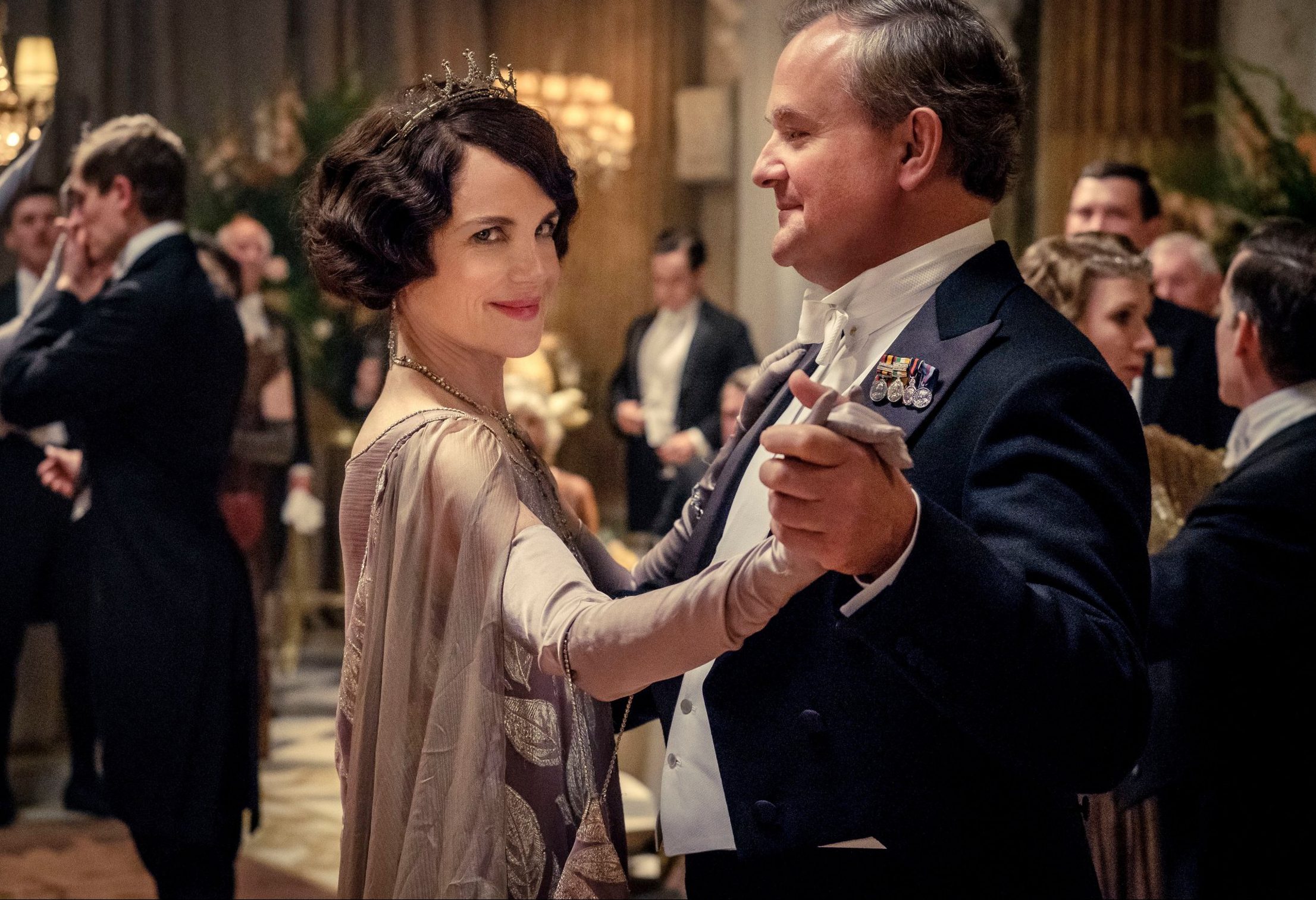 Downton Abbey 2 is officially on its way, with the title of the sequel film and a new trailer being unveiled at CinemaCon – two years after its initial trailer.

The new flick, which reunites the original cast of the series, will be called Downton Abbey: A New Era and is set to be released in March 2022.

A new trailer shows the Crawley family and the Downton staff preparing for an overseas journey, with Jim Carter’s Mr Carson declaring: ‘The British are coming’.

Also joining them are the likes of Hugh Dancy, Laura Haddock, Nathalie Baye and Dominic West.

Downton Abbey, created by Julian Fellowes, began life as a TV series, running from 2010 to 2015 on ITV.

The programme was given a film outing in 2019 and was loved by fans of the show.

Actor Hugh Bonneville, 57, who plays Lord Grantham, previously said the cast were ‘desperate’ to get back on set and make a sequel to the 2019 flick, continuing the story from the popular television series.

The star said: ‘We are desperate to do it. It’s the sort of pleasurable release of a movie like the first one that audiences would enjoy after all of this mess we have been through.’

However, it has faced delays due to the Covid-19 crisis, with fans initially hoping for a Christmas 2020 release.