The eight-part drama Dom is based on the life of Pedro Dom who wreaked havoc in Rio de Janeiro, leading a dangerous gang to rob luxurious buildings. He is now taking centre stage as Pedro’s life story is told via Amazon Prime, going back to where it all began in his childhood. Here’s everything you need to know about what happened to Pedro.

What happened to Pedro Dom?

The Amazon Prime Video drama focuses on Pedro (played by Gabriel Leone) and the relationship he had with his father Victor Dantas (Flavio Tolezani).

While they both grew up in a bad neighbourhood in Rio de Janeiro, Victor became a police officer to try and clean up the streets.

However, his son took a very different path as he became addicted to drugs at a very early age.

By 2001, he had been arrested for possessing illegal weapons and his mum begged for him to be taken to a prison hospital so he could be rehabilitated. 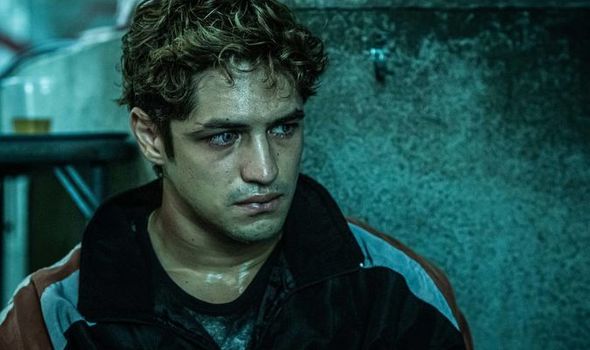 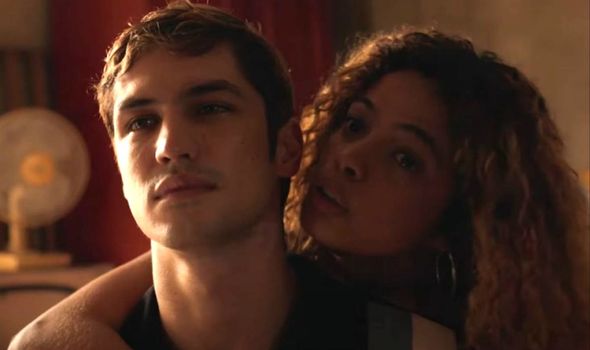 Unfortunately, it was during his time at the hospital that he became acquainted with drug dealers, thieves and murderers, many of which became his gang mates.

He remained in the hospital for six months and from February 2002 when he was released, Pedro went off the radar.

It wasn’t until 2004 that he reappeared but this time as a gang leader robbing buildings and using violent methods to do so.

One account states that he placed a grenade on a child’s head to convince hostages to tell him where they kept the jewellery. 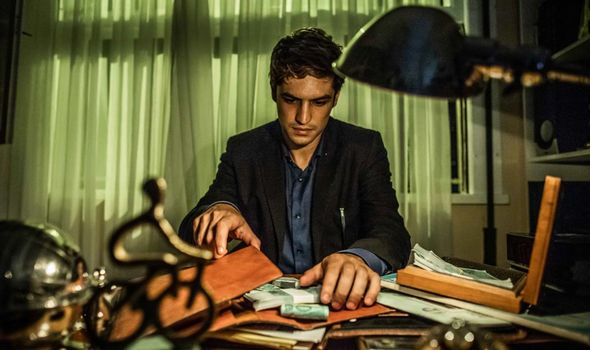 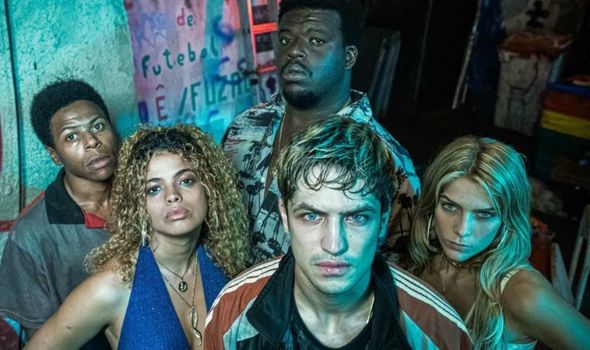 The police were doing all that they could to try and catch him and managed to tap his telephone calls.

He was heard having a conversation with an accomplice, asking him to pick him up in Vila dos Pinheiros favela.

With this key information, officers were able to get ahead of him and a police encirclement was formed at the exit of the Rebouças tunnel where he was heading.

When he realised what was happening, Pedro threw a grenade at police officers and tried to flee the scene.

Before he was able to get away, an officer shooting him with a rifle to the chest.

Pedro was just a few days away from turning 23 when he was killed.

His girlfriend, the daughter of an Air Force officer, was also part of the gang, with her job being to attract the doormen who opened the doors for her.

They had a baby together who was five months old when Pedro died.

News of a potential season two has not yet been announced by Prime Video.

Series one was dropped on the streaming service earlier today, Friday, June 4.

So it is very early days which means there is still a chance it could return.

Dom is available to watch on Amazon Prime Video.