DOCTOR Who is set to address a major mystery as former show boss Russell T Davies puts pen to paper once again.

The beloved sci-fi series has kept fans entertained throughout lockdown with a series of watch-along parties, with all manner of stars and crew from the show’s history providing running narratives on social media. 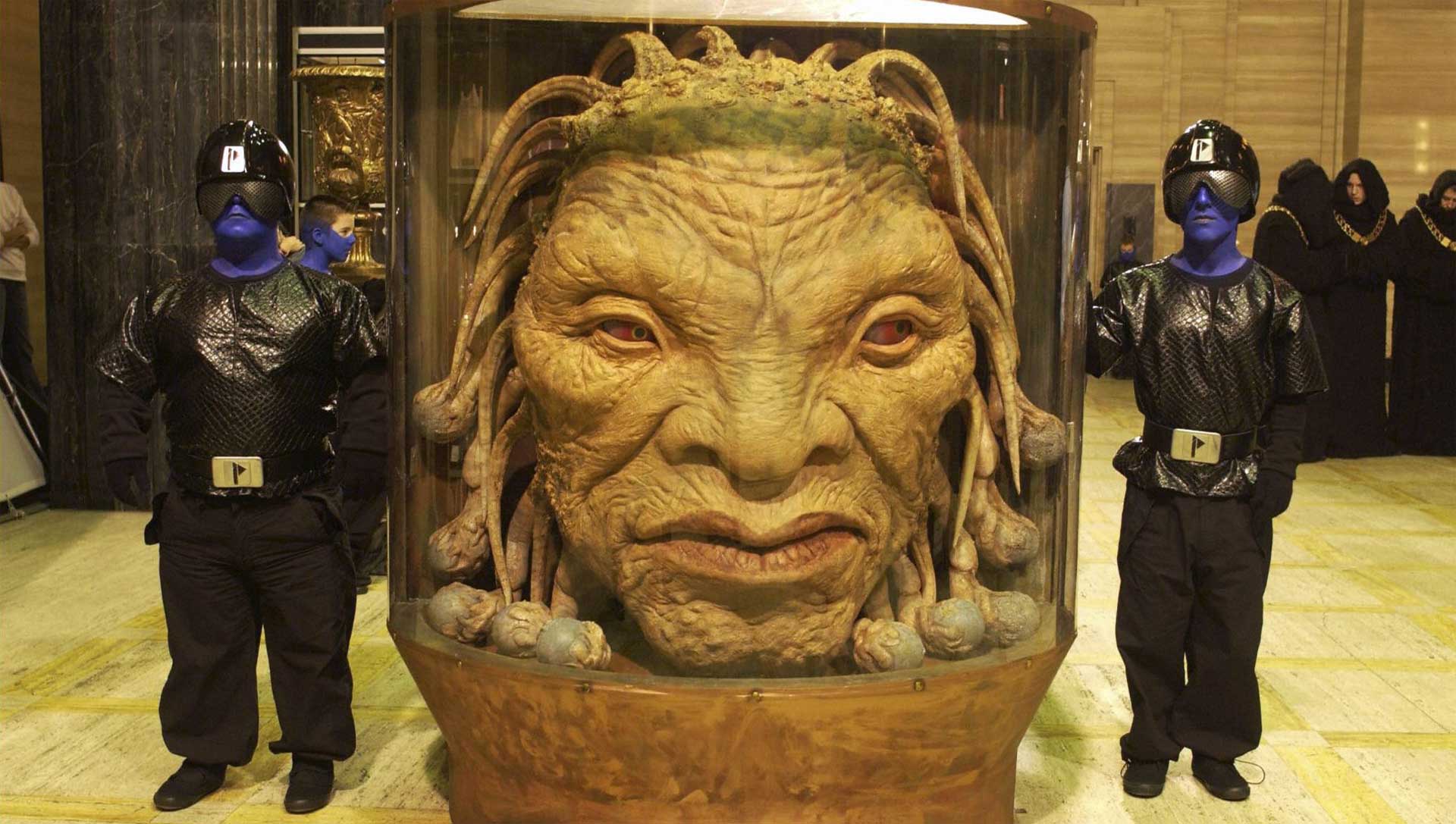 There’s only one more of the interactive viewing to go, but the latest trip down memory lane has given way to a brand new adventure.

On Saturday night fans were treated to a double bill of episodes – New Earth and Gridlock.

Both episodes take place on New Earth and are set well in the future.

What’s more, the iconic Face of Boe is a significant presence throughout the escapades, albeit one still shrouded in a mystery. 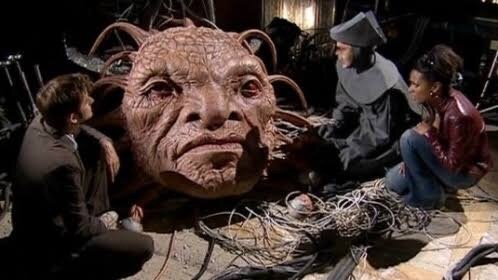 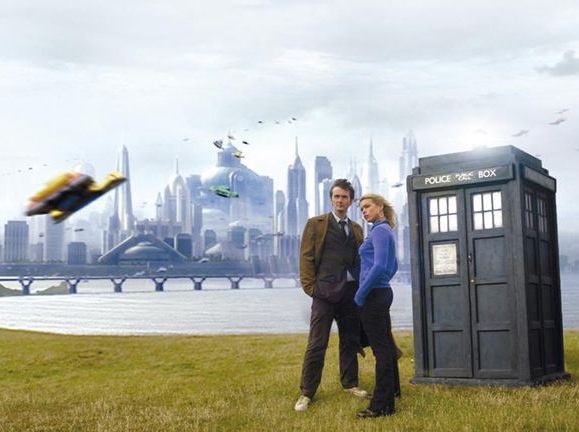 Following on from the classic episodes, Davies will release a short story which could finally answer the recurring question of whether the Face of Boe is in fact a future incarnation of Captain Jack Harkness, played by John Barrowman.

He promises that the tale would feature a “secret that must be told,” so no doubt many fans will have their finger crossed.

It wouldn’t be the first bombshell dropped in newly-written material released during lockdown.

Davies previously revealed the fate of the Autons in the wake of beloved episode Rose. 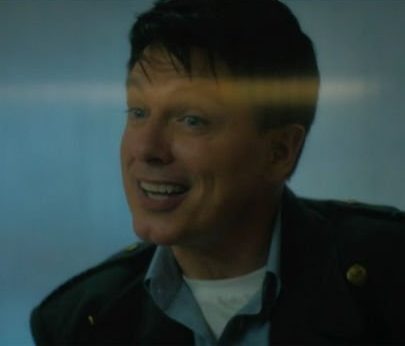 It’s not just spin-off adventures that are in development though – current show runner Chris Chibnall has confirmed that work on season 13 is well underway.

While the show remains unable to begin filming due to ongoing social distancing measures, he assured fans in Doctor Who Magazine that "stories are forming" and "plans continue to be hatched."

Fortunately Christmas special episode Revolution of the Daleks has already been filmed, meaning it will be released on schedule.