Disney released their first ever feature-length movie back in 1937 and have built a reputation for some of the best and most beloved films in history. From animated releases to live-action adventures, there’s something for everyone with Disney. But how well do you know your Disney movies?

Do you know your Toy Story? And have you memorised the release dates of some of the most famous Disney films?

How about Pirates of the Caribbean and National Treasure?

Think you know The Muppets, 101 Dalmations and Frozen? Put your Disney knowledge to the ultimate test.

Only die-hard fans will be able to get 100 per cent in our tricky quiz. 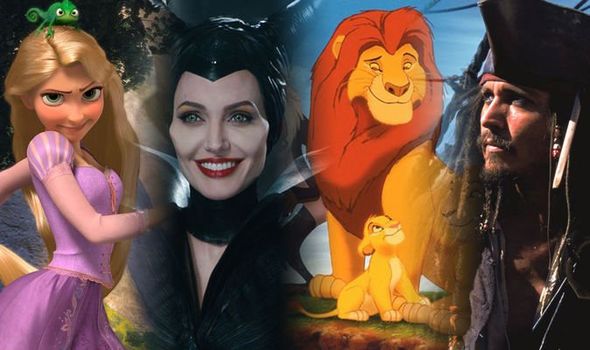 Work your way through the questions which cover everything from Cars to WALL-E, The Lion King to Tangled and Camp Rock to Maleficent.

Only dedicated Disney followers will remember the year The Fox and the Hound was released.

And only a true aficionado will know what colour Nala’s eyes are.

Dive into the quiz and share the results with your Disney-obsessed friends. 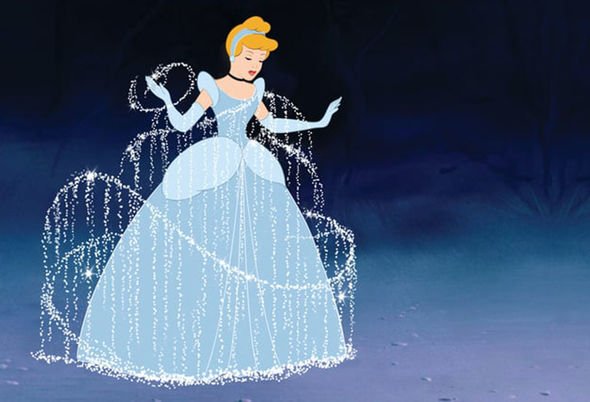 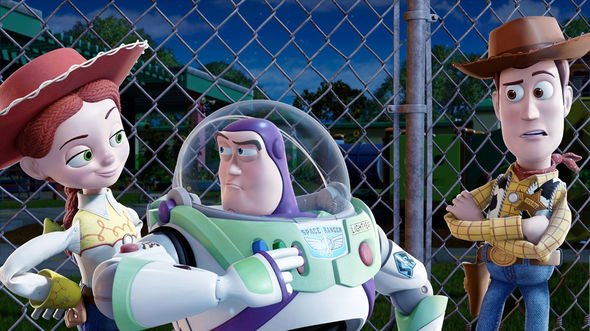 Walt Disney started his career in animation as an ad company in the 1920s and went on to team up with his friend Ub Iweks to make a series of cartoons.

After the success of Alice in Cartoonland, he created Mortimer Mouse, later renaming the character Mickey Mouse following encouragement from his wife.

He continued to produce animated shorts throughout the 1930s, winning Oscars for Flowers and Trees as well as The Three Little Pigs.

Then, in 1937, Disney released Snow White and the Seven Dwarfs, his first full-length animated feature film.

The likes of Pinocchoi, Dumbo and Bambi followed, with Disney gaining more and more recognition.

Since then, the Disney brand has expanded to include the Disneyland theme parks and expanded into live-action movies.

Disney died of lung cancer in 1966 but his film legacy lives on to this day.

In recent years, in addition to putting out more modern animated adventures like Frozen and Tangled, Disney have also remade some of the classic animated features as live-action movies.

The Jungle Book and The Lion King have both had the live-action treatment, while Mulan was set for release in March but was delayed due to the coronavirus outbreak.

In the new era of Disney, a live-action Little Mermaid and Hercules are also on the horizon.