Dirty John is an anthology series which follows true stories about relationships which went horribly wrong. The first season came out in 2018 and was a huge success, leading to The Betty Broderick Story being released on Friday, August 14. Now questions are being asked about what’s in store for the possible third season.

Dirty John season one focused on Debra Newell (played by Connie Britton) who was a hopeless romantic but had mostly been unlucky in love.

This was when she met charismatic John Meehan (Eric Bana) who she fell madly in love with and quickly got married to.

However, as time went on, warning signs started to pop up which showed Debra he couldn’t be trusted.

After years of manipulation, Debra’s daughter Terra (Julia Garner) ended up killing him in self-defence after he tried to abduct her. 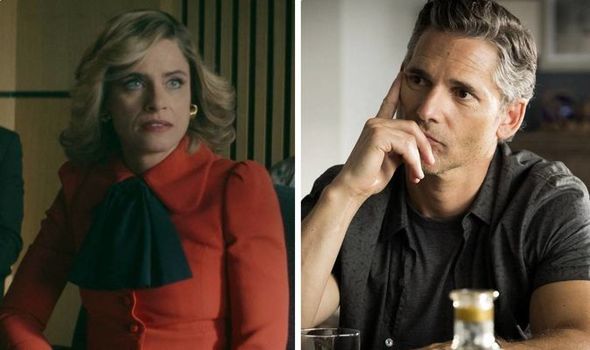 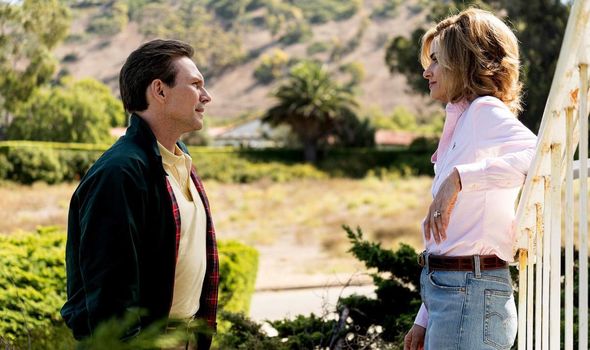 This was the start of the brand new Netflix anthology series with The Betty Broderick Story being released for series two.

After having an affair with his assistant, Dan Broderick (Christian Slater) left wife Betty (Amanda Peet) and threatened to take away their children as well.

Enraged at how he was slowly but surely destroying her life, Betty murdered both her ex-husband and his new wife.

Betty Broderick was given a 32-years-to-life sentence and remains in prison today. 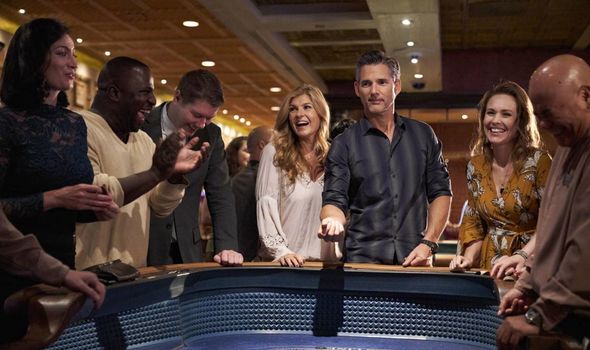 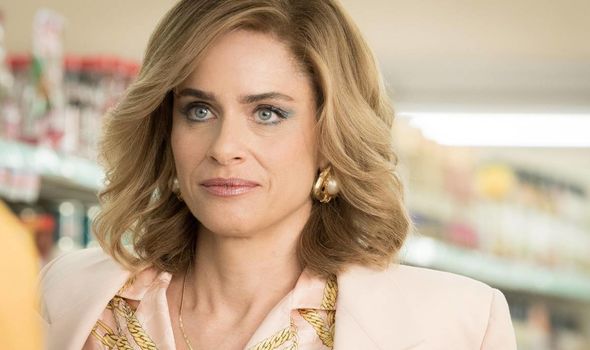 What will be the story for Dirty John season 3?

After the release of series two, there are now talks surrounding a possible season three in the Dirty John anthology series.

The first two seasons were based on true crime stories which were well documented at the time of the incidents.

This indicates series three will follow suit and be about another high profile case which came about as a result of a relationship gone sour.

But at the moment at least, creator Alex Cunningham is keeping her cards very close to her chest.

When asked if there were any ideas for series three during an exclusive interview with Express.co.uk, Cunningham excitedly replied: “Yes of course! You’ve got to be prepared when you get the call!

“I don’t think there’s anything I’m allowed to say about this but we definitely have another idea in mind and it definitely will blend well with the other two series.

“We are hopeful and excited to get to tell it.”

Dirty John has not yet been renewed for a third season by Netflix.

But Cunningham is remaining positive and believes the current worldwide circumstances have something to do with it.

Cunningham said: “Not officially [renewed] but it’s a strange time with covid and I’m [working] on another show right now…

“It’s an interesting time in television right now so it’s not surprising to me that we haven’t heard for sure yet because there are a lot of shows that should have been shooting but aren’t shooting yet so there are lot of things in line ahead of us.”

Dirty John: The Betty Broderick Story is available to watch on Netflix.