THE prequel for AMC's popular show The Walking Dead has had much success in capturing audiences attention.

Beloved Fear the Walking Dead character Morgan Jones is still alive but for many viewers, he will never be the same. 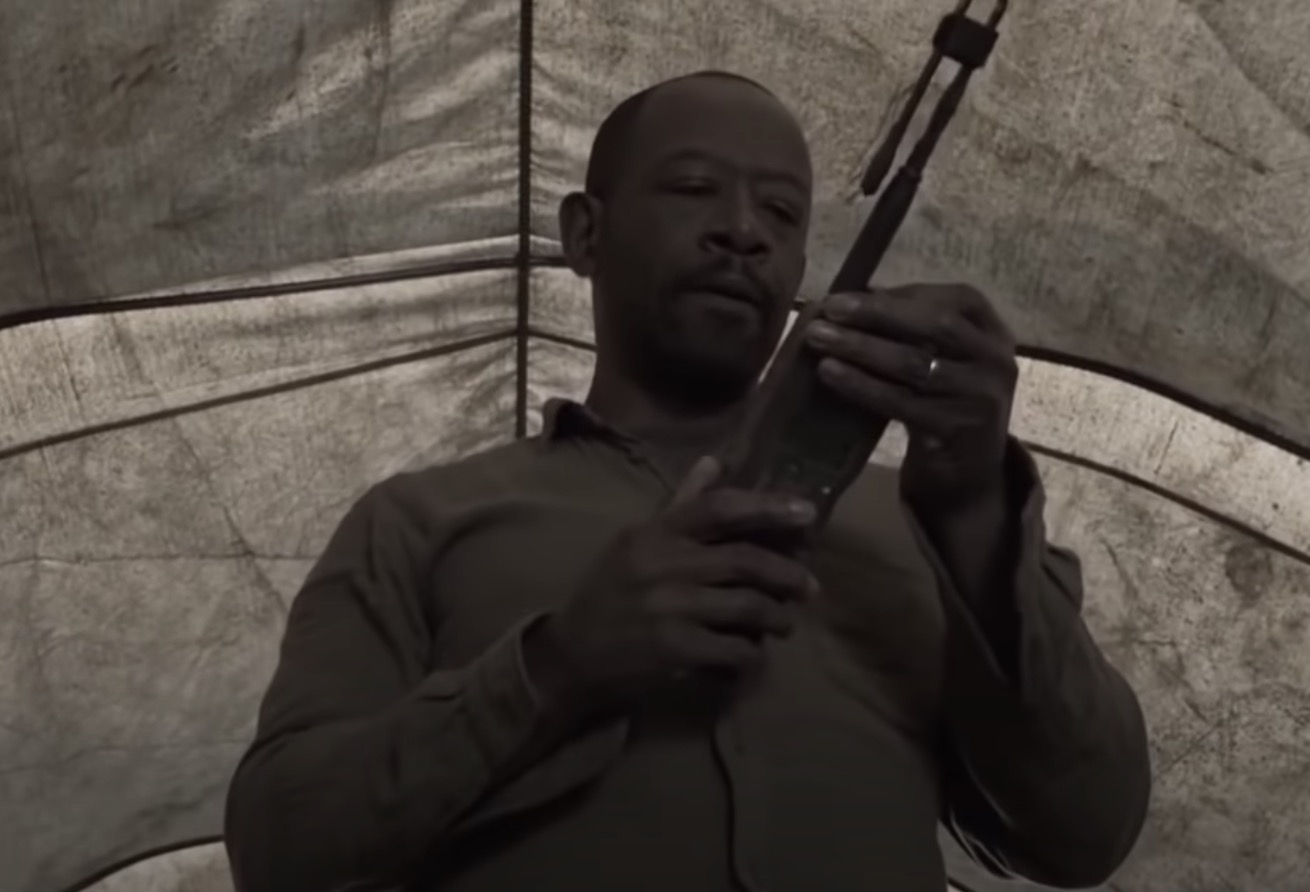 Fans have thought that Morgan would be killed off multiple times between seasons 5 and 6, however, he is still around.

At the end of season 5, Morgan got shot and fans thought he was dead but then later in the episode, he woke up after someone had patched up his wounds with a note saying, "You don't know me, but I heard your message. You need to do the same. You still have things left to do."

At the start of season 6, the show goes through Morgan's journey and ultimately leads to him faking his own death on the show to stop Ginny after she threatened to kill his friends one by one if he tells members of his old group that he's still alive.

After watching from a distance, Morgan responds back saying "Morgan Jones is dead. You are dealing with somebody else now." 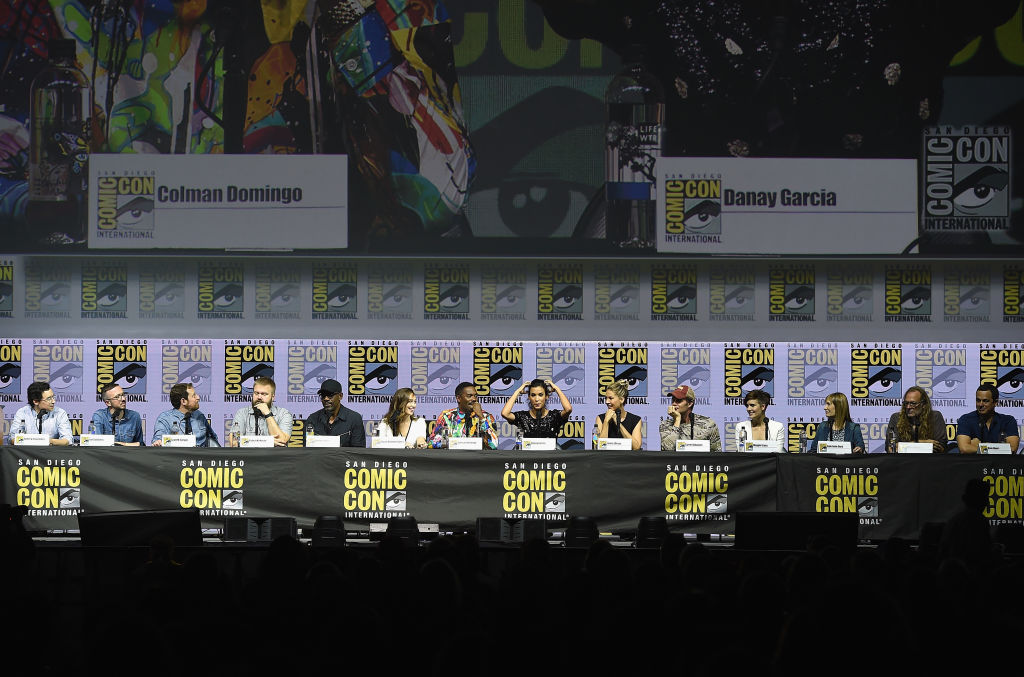 What is Fear the Walking Dead?

Fear the Walking Dead is a spinoff to AMC's popular show, The Walking Dead, and is based on the comic book series created by Robert Kirkman, one of the creators of the show.

The show first aired in 2015, five years after the start of The Walking Dead.

The story's first three seasons are told through the eyes ofMadison Clark, a high school guidance counselor who is widowed and raising two children single-handedly.

The story begins to follow Morgan Jones during its fourth season after he encounters the group's surviving members and new survivors that are in Texas. 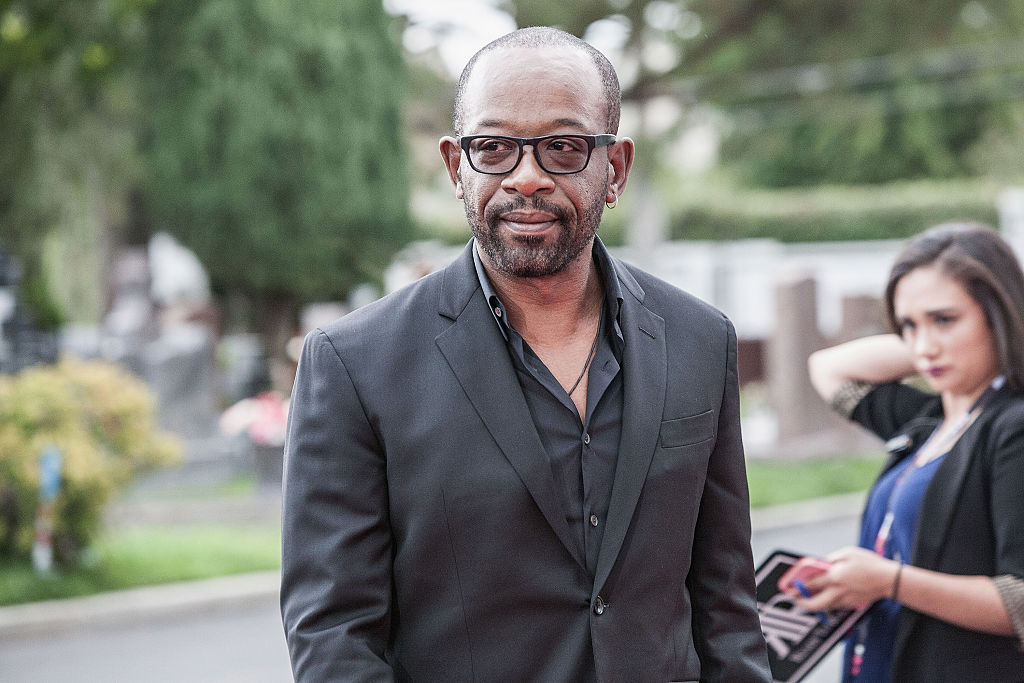 Growing up in south London, James started his acting career in the early 90's starring in shows like Chivvies, Out of The Blue, and Undercover Heart.

He also starred in the TV series Save me from 2018-2020 and is the voice of Barnabas in Peter Rabbit 2: The Runaway.