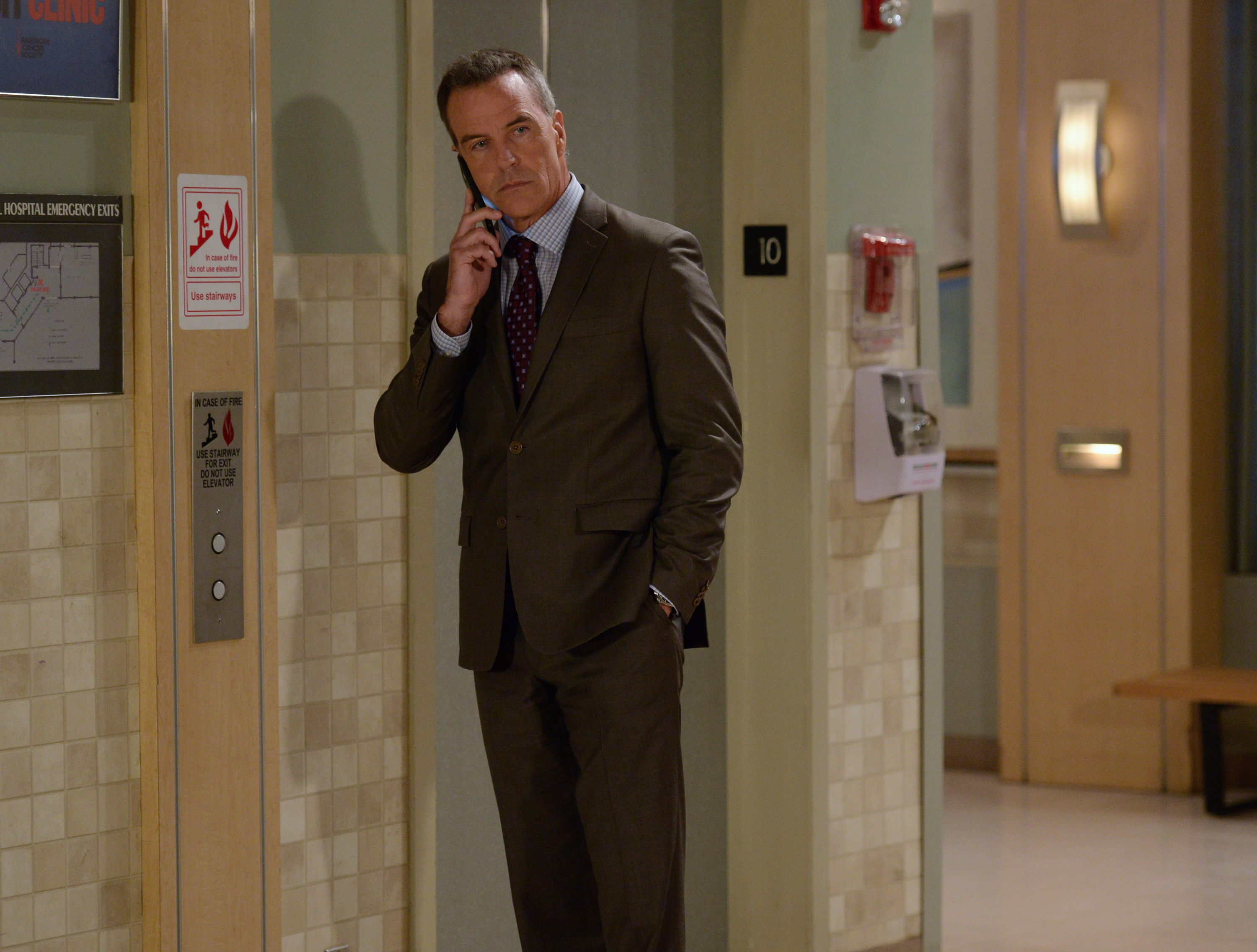 General Hospital and Desperate Housewives star Richard Burgi is joining to The Young and the Restless.

The 62-year-old actor has landed a recurring role on the CBS soap and fans are in for a treat.

According to Deadline, Burgi will play ‘Ashland Locke, an uber-successful tycoon with a reputation for being a shrewd businessman.

The character will first be introduced in the episode on March 11 so be sure to tune in to the daytime drama to see how he makes his mark.

His arrival will be part of the current storyline relating to Kyle, Summer and Tara.

The actor is also known for his recurring role as Karl Mayer on ABC’s Desperate Housewives.

His other recent television credits include The Oath and Grand Hotel.

The Young and the Restless airs weekdays on CBS.