“I saw the show 70-plus times and cried every single time”, says producer and designer Glenn Kaino 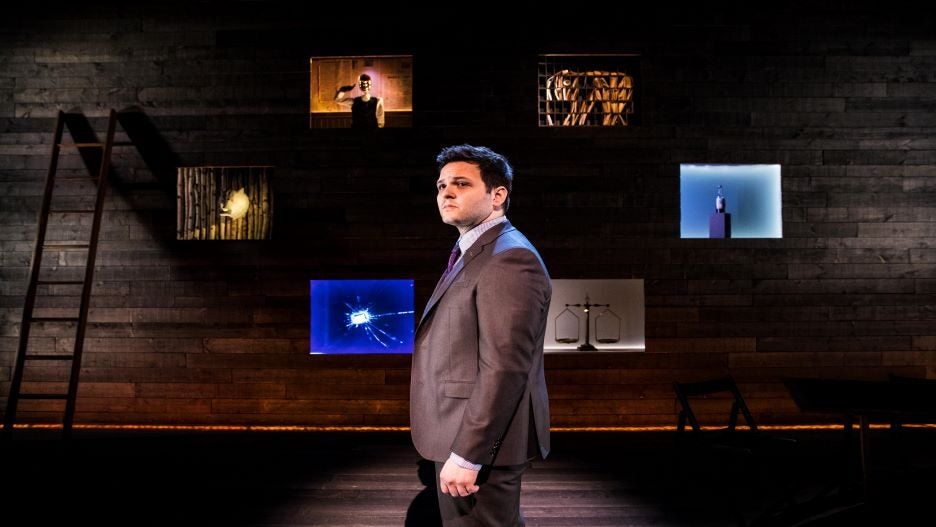 “What have you become?” asks Derek DelGaudio, the actor/orator/illusionist/philosopher/empathizer at the heart of the Hulu film “In & Of Itself,” the hugely popular one-act journey of the soul that attracted throngs of fans on both coasts, who embraced the live show’s deep exploration of existence and identity, which often resulted in unsuspecting audience members becoming a vital part of the action in a meaningful, emotional, narrative-building way.

“I saw the show 70-plus times and cried every single time”, says producer Glenn Kaino, who is a co-founder of the conceptual art group A. Bandit along with DelGaudio, which is also responsible for the design of the production, which at first glance has a one-man show template, but contains deceptive moving parts in a wall framework that illustrate DelGaudio’s tales, most notably that of The Rouletista, a gambler who meets with a tragic fate and whom DelGaudio is pointedly told he is reminiscent of by a bar stranger. 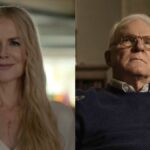 ”Derek is an exceptionally gifted storyteller, and that was something that we knew that we could count on”, says Kaino, who produced alongside show fan Stephen Colbert and managed to attract the likes of Frank Oz (Dirty Rotten Scoundrels, Little Shop of Horrors), who was a previous fan of their work, to direct the piece. “But what you get to see in the film is over the course of more than one night. And once we realized that was one of the opportunities of the film versus live theater, we were able to lean in.”

Dozens of performances were filmed and edited together to give the Hulu audience a little peek into the minute differences that exist within eight shows a week, and the end result gives home viewers the chance to really take in the show’s unorthodox storytelling, notably in bits including a sealed letter read live onstage to a patron from a loved one (who has zero prior knowledge of such), and a coveted book that is passed on to an audience member to journal in, who is then required to return to the very next performance to reveal their innermost thoughts presented within it. “The fact that Derek happens to be a transcendent practitioner of illusion is actually secondary to his skill at connecting with an audience”, says Kaino. “Helping them reveal their greatness is the skill that movie trades on the most.”

And as the filmed version reveals, the greatness lies in the vibrant mix of diverse audience members, young and old, unknown and incredibly famous. “People have been very grateful and excited about being associated with it; the trust Derek operates within allowed for all of those interactions to not only just be honest, but reveal vulnerability in a highly positive way”, says Kaino, referring to personalities such as Susan Sarandon, W. Kamau Bell, Kate McKinnon and a visibly moved Tim Gunn, who are among the patrons seen in the 90-minute effort. 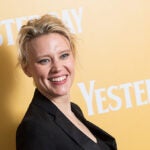 And unlike the ephemeral experience of seeing a live show once, curious viewers can marvel at other thrilling set pieces like an “I AM” board comprised of cards allowing audience members to choose an identity that will be reintroduced later, or how upon exiting the theater, attendees can search for a gold brick mentioned within the snow, miraculously unmoored by weather or handsy passersby. And yes, there’s even a really cool card trick for those who like their magic the old-fashioned way.

“Many of us didn’t really know how it would translate”, says Kaino. “But we knew that we wanted to make sure we had thorough documentation of it.” And their presentational medium grew even one more step very recently when it was announced that “In & Of Itself” would get a limited run in cinemas as well. “Our whole team went to see it!”, enthuses Kaino. “People should check it out [in that format], it’s the closest thing to watching it on stage, because of the scale and the distance from the screen. It was a really crazy, amazing experience.”