Death in Paradise fans were delighted by the news Josephine Jobert will be returning to the show once again in season 10. The BBC confirmed the news, with an added hint romance could be on the cards between her character Florence Cassell and DI Neville Parker (played by Ralf Little) – here’s what you need to know.

Florence Cassell is officially returning to Death in Paradise in exciting news for the BBC crime drama.

This was confirmed as it was announced season 10 was officially beginning filming in the island of Guadeloupe.

The BBC said: “As well as the usual baffling murders, intriguing puzzles and famous guest stars, viewers can expect some huge surprises as the show celebrates a decade as one of the most loved British dramas – and these surprises begin with the return of D.S Florence Cassell, played by audience favourite Josephine Jobert.”

However, during the announcement of her return, there was also a major hint there could be romance blossoming between the two. 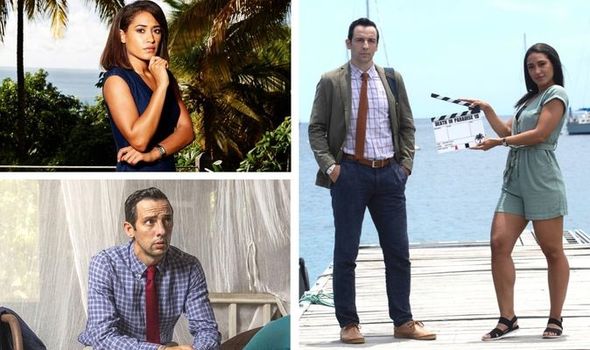 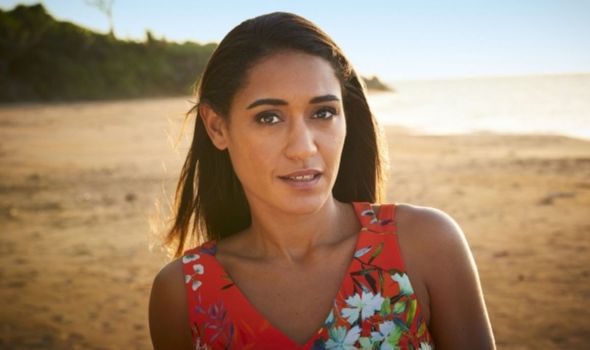 The synopsis continued: “Florence thinks she’s ready to get back to work after her fiancé’s death two years ago – but she hasn’t banked on her new boss, Neville.

“As she tries to understand his peculiarities, sparks are bound to fly…

“Neville soon realises he is existing in the Caribbean, rather than embracing life there.

“With Florence’s help, he determines to seize the day and finds himself starting to reveal some of his secrets – including of a romantic nature. 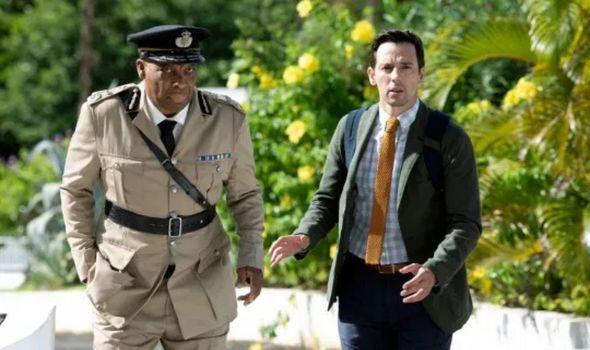 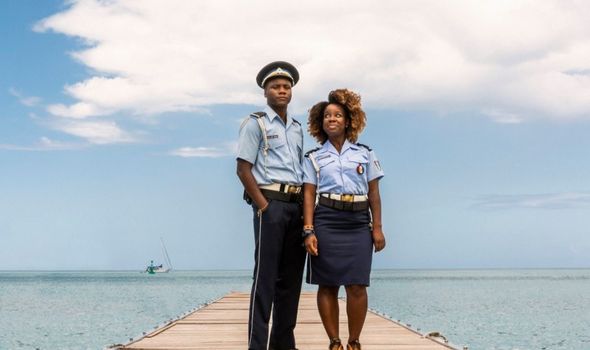 “But is Neville really built for a life in the tropics? And is a romantic relationship ever going to be possible for him?”

The tease about “sparks flying” as well as the potential for something to happen “of a romantic nature” could hint love is on the cards.

This is especially exciting for fans of the show hoping the new DI could find love on the island.

The last time viewers saw Jobert on the hit crime drama back in season eight.

Her exit storyline saw her fiancé Patrice (Leemore Marrett Jr) murdered as she was seriously injured during a case.

At the time, she told DS Jack Mooney (Ardal O’Hanlon) she had to leave Saint Marie behind as it was full of memories of her loss.

She said: “Saint Marie’s a small island, and I don’t think there’s anywhere here that doesn’t have a memory of Patrice in it.”

Now it seems the character will be back to face her past in the brand-new series of the show.

However, viewers will just have to wait until season 10 drops in 2020 to find out exactly what this means.

Some fans thought at the end of season nine, there was some potential romance sparking between Neville and Madeline Dumas (Aude Legastelois-Bidé).

However, it has now been confirmed Aude Legastelois-Bidé will not be returning to the show for season 10.

This news dropped alongside the exit of Shyko Amos as Ruby Patterson and the introduction of a new character called Marlon Pryce played by actor Tahj Miles.