Death in Paradise: DI Richard Poole is found dead at a party

DI Poole (played by Ben Miller) was one of the very first characters Death in Paradise viewers fell in love with when he and Camille Bordey (Sara Martins) teamed up to crack the case of murder mysteries in Saint Marie. However, in the first episode of season three, it was the detective himself who became the victim of a deadly crime as he was stabbed to death. The killer was eventually caught as DI Humphrey Goodman (Kris Marshall) took over but the boss of the BBC drama has explained why the original leading star of the show had to meet such a deadly end.

Robert Thorogood, the man who created the series, has spoken about bringing the show to the small screen and explained DI Poole actor Ben, 55, was the person to steer the ship.

“There’s just nobody who can touch him for doing uptight, angsty, white, British, middle-class neurosis,” the show boss said.

This, therefore, might leave fans wondering why the character needed to be killed off if he was the true heart of the programme.

Ben has spoken candidly about his reason to quit the show on many occasions, stating he “struggled” being away from his family for the majority of the year whilst filming in the Caribbean.

When it was announced the leading star was going to make an exit, the bosses thought the show wouldn’t survive such a departure. 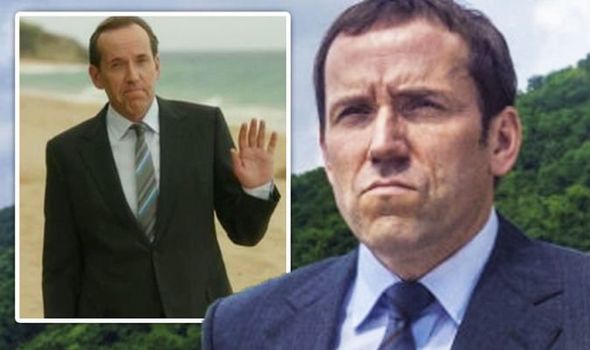 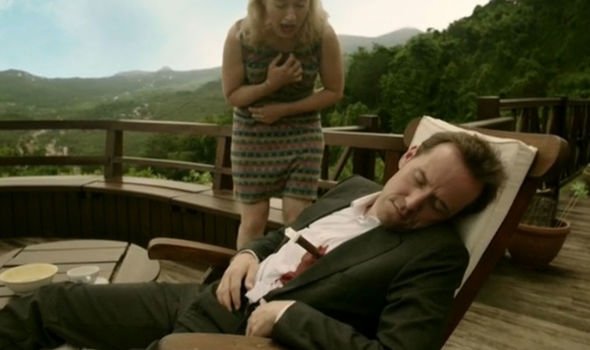 However, if Ben was going, there was only one way the writers could see his beloved alter-ego leaving the island of Saint-Marie.

Thorogood said: “We knew we had to kill him. Because he’s so talented, because the audience adored him, because he’d made such an indelible impression, the feeling was that the audience wouldn’t go with us to a new character.

“The feeling was, we had to burn our bridges and say to the audience, ‘You come with us on a new adventure, or leave, and we’re going to die here.

“‘But what we can’t do is carry on and ask you to invest in a new character with Richard Poole back in Croydon, only eight hours away – just hop on an aeroplane, and he could walk through that door.’” 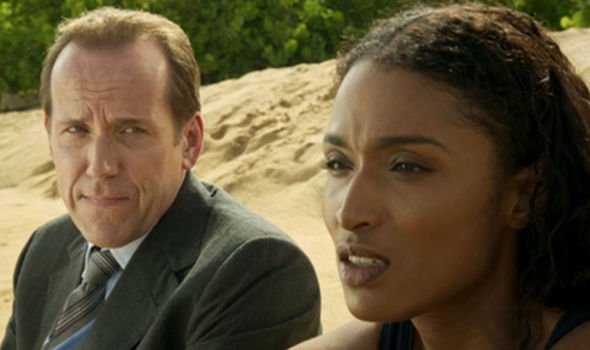 We knew we had to kill him

“The feeling was, we had to go down in glory, or succeed in glory,” Thorogood explained in an interview with RadioTimes.com.

Although DI Poole’s episodes have been played on repeat over the years, it wasn’t until season 10 when the character made a spectacular return.

Despite the character being dead, bosses thought they would treat viewers to a ghostly comeback for him to mark the programme’s landmark anniversary.

It was teased for several months that Ben had reprised his role and earlier this year, viewers discovered just how a dead character can rise from the grave.

When Camille’s mother, Catherine Bordey (Elizabeth Bourgine) was attacked and left fighting for her life in hospital, the Detective Sergeant was left distraught.

Sat on the beach, hoping her mother would pull through, the beloved character was reunited with her partner-in-crime.

They discussed how important life is and this persuaded Camille to ensure she spent more time with her mother in the future.

Before departing the show herself for the second time, Camille saw DI Poole’s ghost walking off into the distance, waving at her tentatively.

Taking to Twitter, viewers were overjoyed to see DI Poole back in the thick of the action, if only for a brief few moments having been killed off.

One wrote of the characters reuniting: “That was lovely. Think I’ve got something in my eye. Simple, yet effective.”

A second posted: “Never thought it would ever happen again. Think I have something in my eye.”

Whilst a third remarked: “What a scene and a beautiful nod to the similar conversation between the two of them. Need tissues!”

Death in Paradise seasons 1-10 are available to stream on BBC iPlayer.