The multi-award winning Dear Evan Hansen actor will play Timmy, an IT whizz kid who works for Robert Beck’s Fergus on the very illegal operation bluebird. 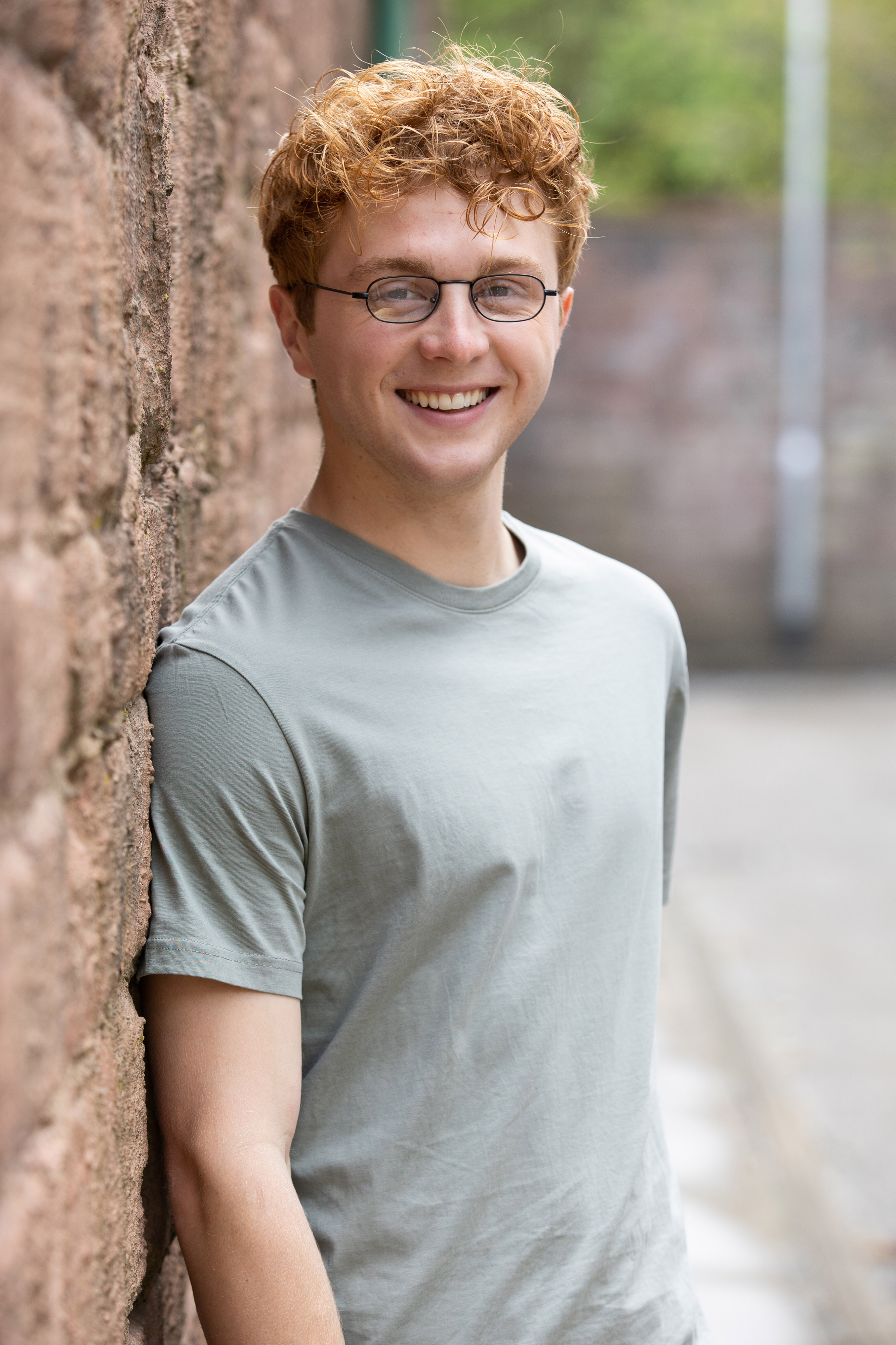 Having been groomed by Fergus and pulled into the seedy underbelly of the crime world, computer wizard Timmy uses his unique skills to look after the technical side of Fergus’ dodgy dealings.

Timmy appears harmless at first, but is there more to him than meets the eye. 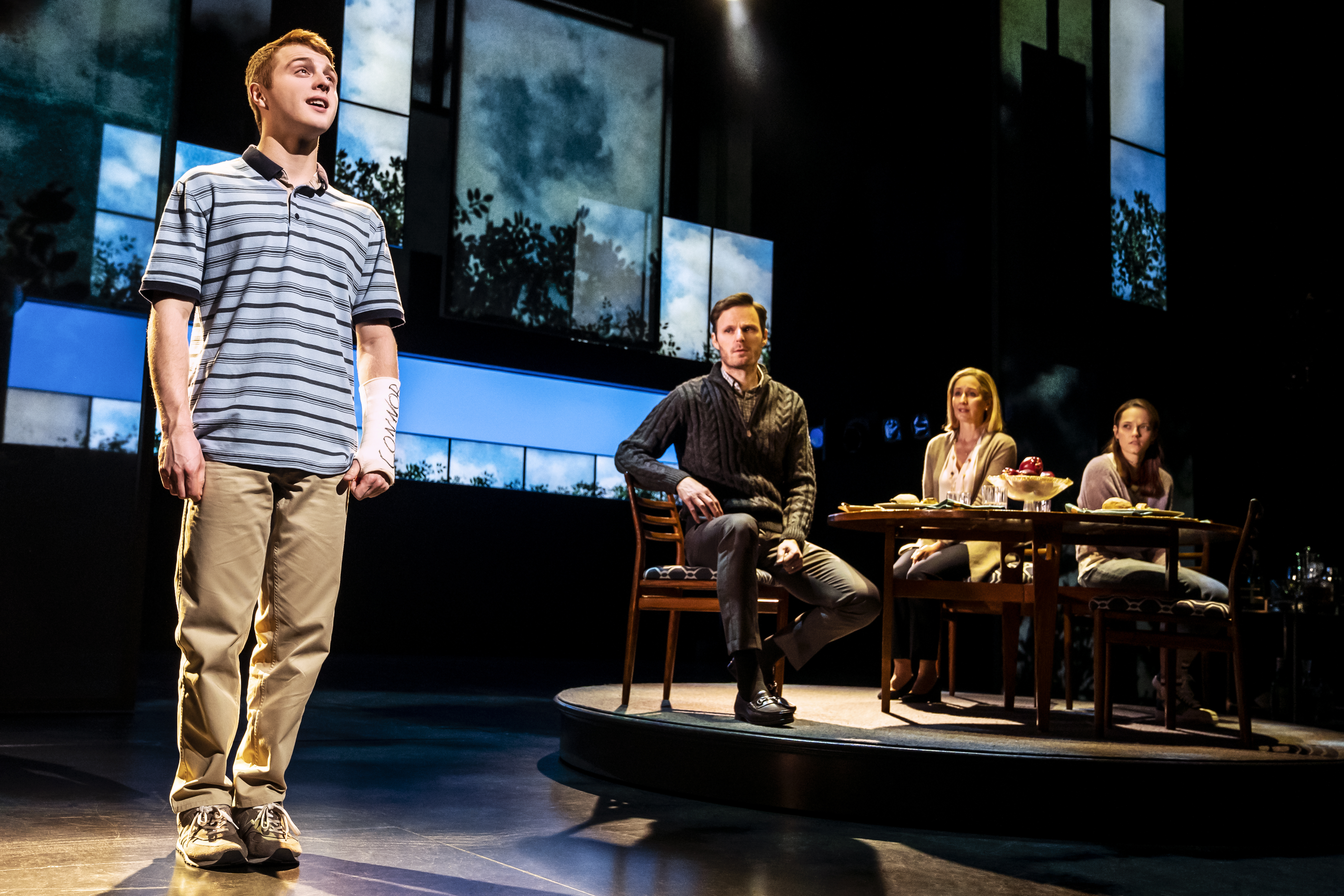 Sam is best known for his role as Evan Hansen in the West End production of Dear Evan Hansen, for which he won the Olivier award for Best Actor in a musical in 2020.

His first appearance on Hollyoaks as Timmy will be on Wednesday 2 June on E4, and again on Thursday 3 June on Channel 4.

Talking about joining the Channel 4 soap, Sam said “Working at Hollyoaks is an absolute delight.

Everyone has been so welcoming and have been very supportive whenever I have had any questions.

This mainly goes out to the wonderful Robert Beck who plays Fergus, Timmy’s terrifying overseer.

“I feel so privileged to play a character like Timmy, he is clearly terrified of those he works for.

“His poisoned moral compass has led him down a treacherous path and I’m very excited to see what’s at the end.”