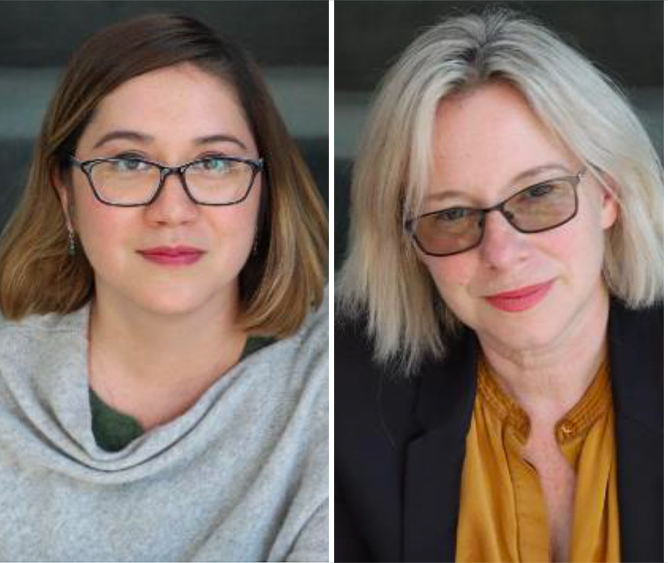 The three projects hail from Julie Anne Robinson’s CannyLads Productions, which also recently sold drama Level to NBC, penned by Sean Finegan. Universal  TV, where CannyLads is under a deal, is the studio. Robinson executive produces all projects with CannyLads’ head of development Kelly Pancho. Robinson is also attached to direct the Valentina Garza project, Level and the Yang/Yadegari comedy.

In Georgaris’ Eden, a small team of military and scientists journey above the Arctic Circle to the site of a terrible nuclear accident more than 10 years ago. Their mission: find out how and why the reactor is mysteriously coming back online.

In the untitled Valentina Garza project, an explosive incident brings a woman’s mentally ill mother crashing back into her life. She’s now forced to revisit her family’s painful past and blur carefully constructed boundaries between her mother and the family she’s chosen.

“Growing up with a neurodiverse parent, I understand how complex and challenging it is for families with loved ones who are suffering from mental illness,” Garza said. “Unfortunately, mental illness is still stigmatized in our society, and I hope that this show is able to contribute towards creating empathy for an issue that many Americans are grappling with every day.”

In the untitled Yang/Yadegari project, a washed-up chef must deal with his old school Persian parents and eccentric friends from his past when he takes over his parents’ dumpy Chinese food restaurant. Writers Yang and Yadegari co-executive produce. Batra, who is supervising the writing, executive produces.

“We love working with both the UTV and NBC teams and are thrilled to be developing with them again this year. We’re also putting together several exciting packages that we look forward to bringing to streamers in 2021,” said Robinson whose CannyLads sold five network projects last year.

BAFTA and Golden Globe-nominated director Robinson developed and executive produced The Catch with Shonda Rhimes. Her directing credits include Nurse Jackie and Orange Is The New Black. She most recently directed and executive produced two episodes of new Netflix Shondaland series Bridgerton, including the pilot. Additionally, Robinson and Arden Myrin have created a podcast, Lady of the Road, which focuses on women in the entertainment industry. It will begin airing in 2021.