DANI Dyer and boyfriend Sammy Kimmence put on a united front ahead of his court date tomorrow – after he pleaded guilty to fraud.

Sammy made a last-minute plea change in court in April, admitting to posing as a financial investor to scam two pensioners out of £34,000. 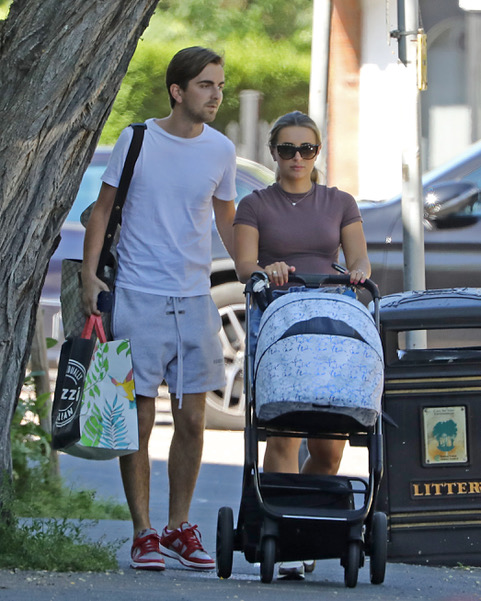 A judge previously warned his offences are so serious he could be sent to jail when sentenced on Friday.

Dani looked tense as she and Sammy enjoyed a day out with their son, Santiago, who was born in January.

The reality star covered her eyes with sunglasses and had her hair tied back into a loose ponytail, dressed casually in a fitted T-shirt and denim shorts.

Sammy was also dressed down in shorts and a T-Shirt and carried bags as they enjoyed a sun-soaked stroll. 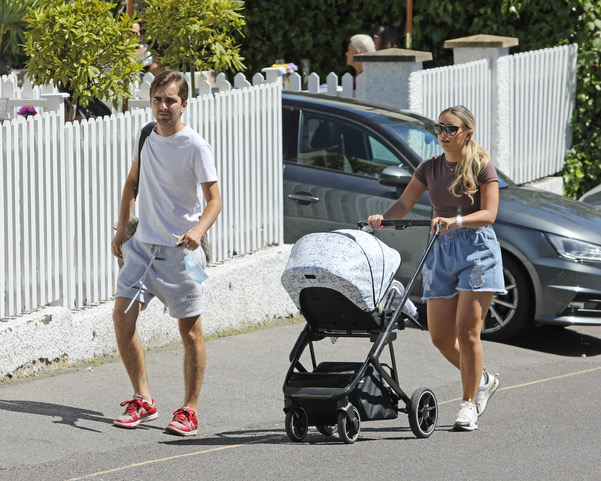 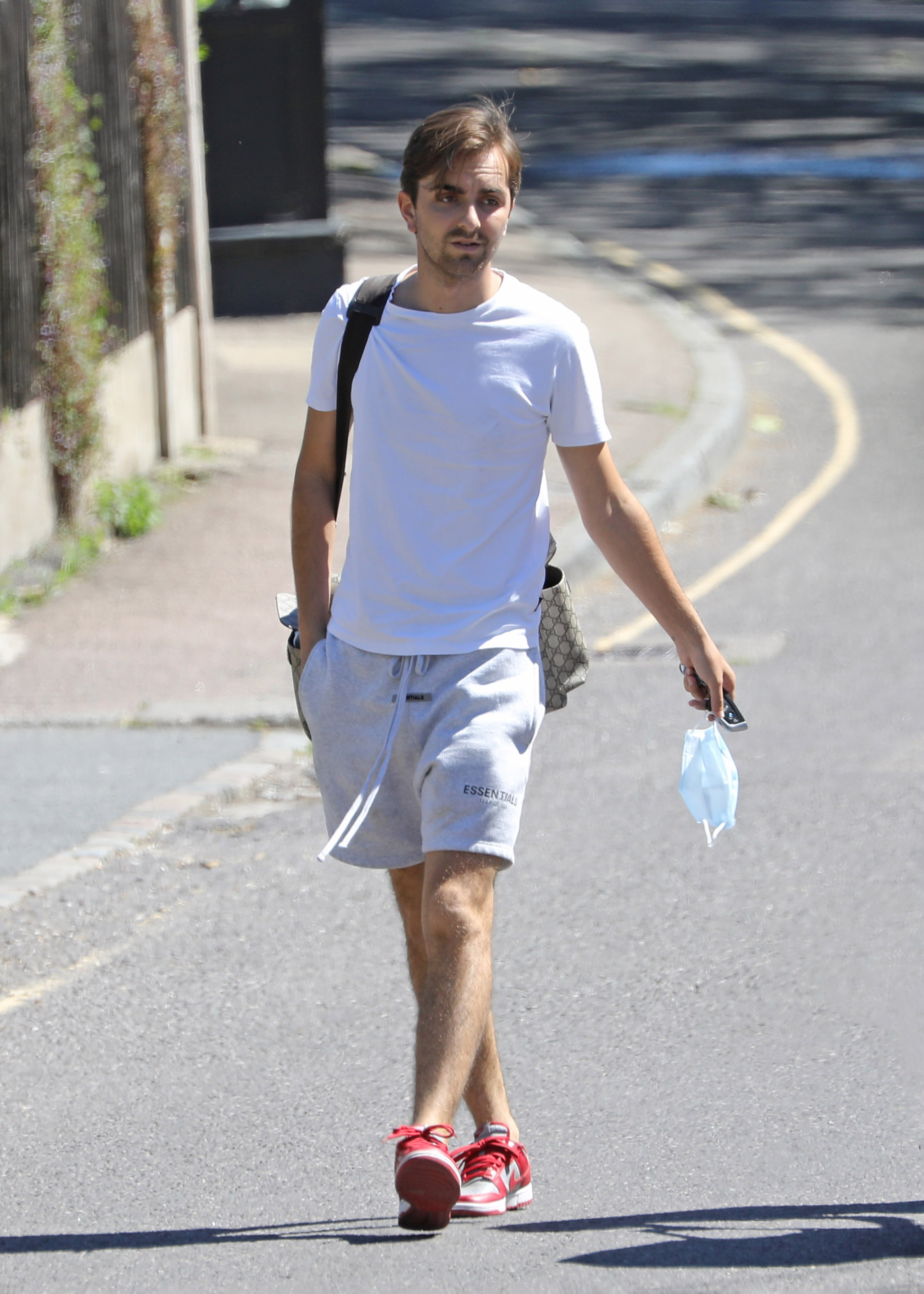 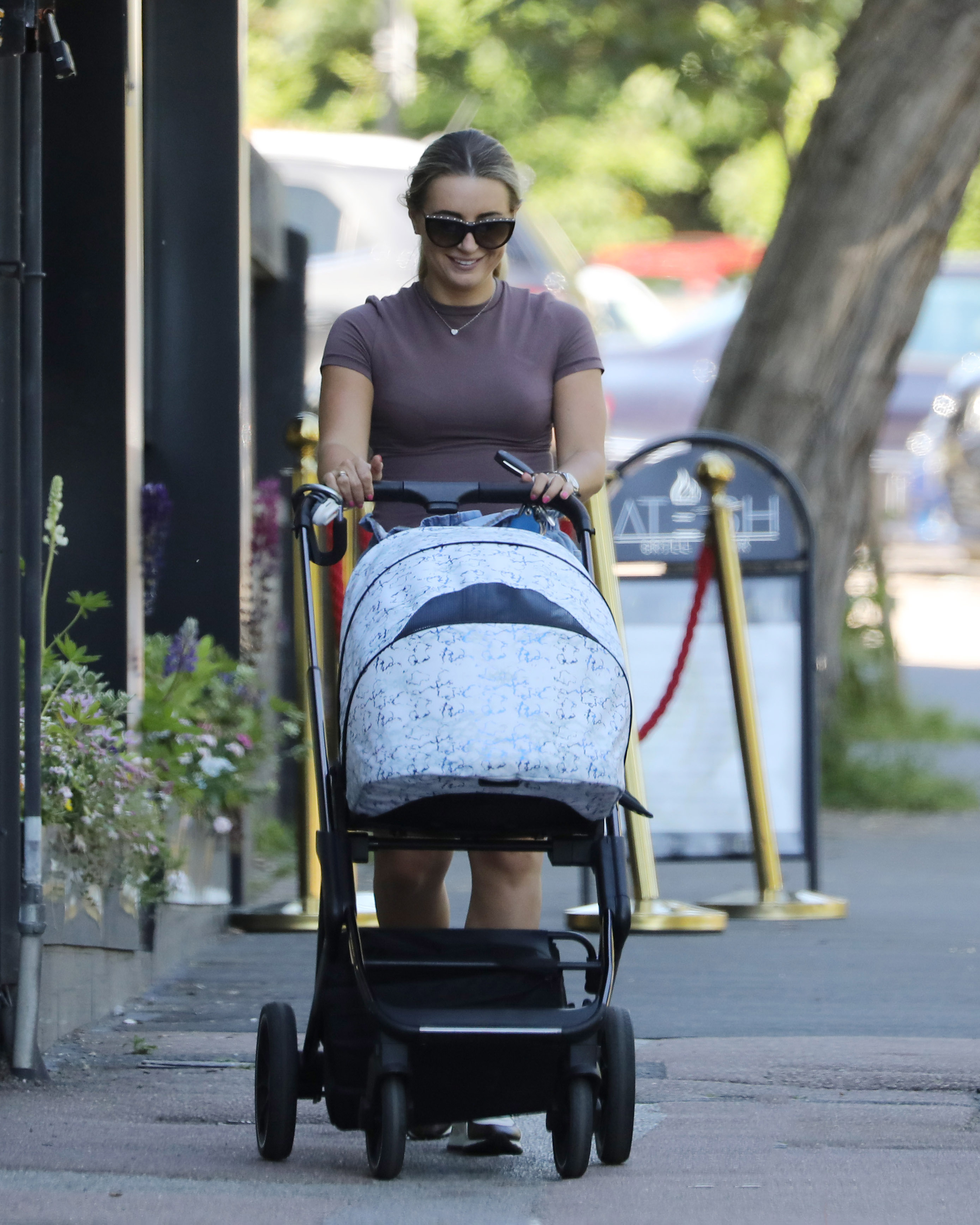 Baby Santi wasn't visible as he lay in his patterned blue pram, which provided shade from the hot sun, but at one point his proud mum was spotted smiling at him.

He duped Peter Martin, 90, and Peter Haynes, 80, after persuading the vulnerable pensioners to allow him to invest their money for them.

His victims were said to have been clients at a legitimate investment company where Kimmence previously worked. 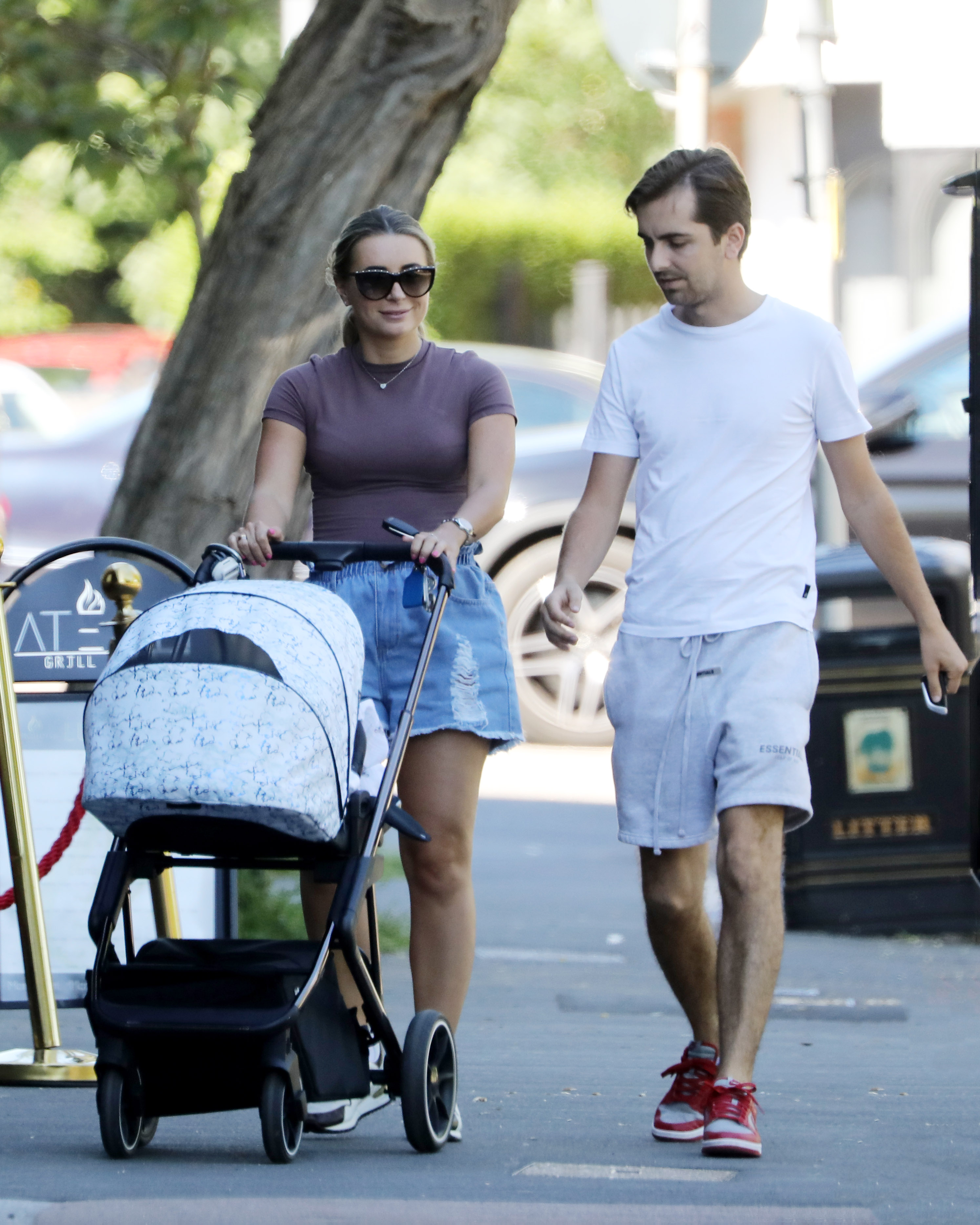 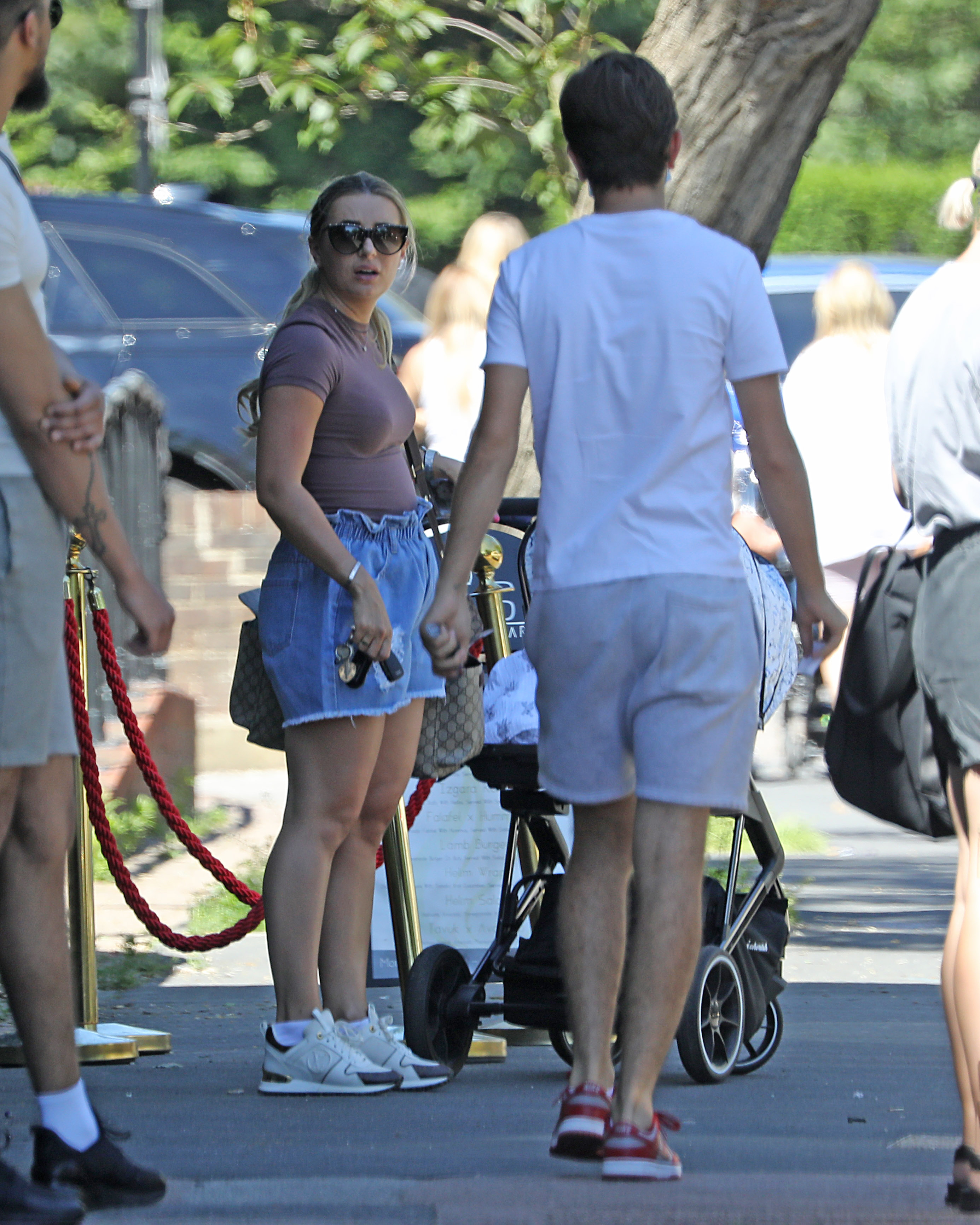 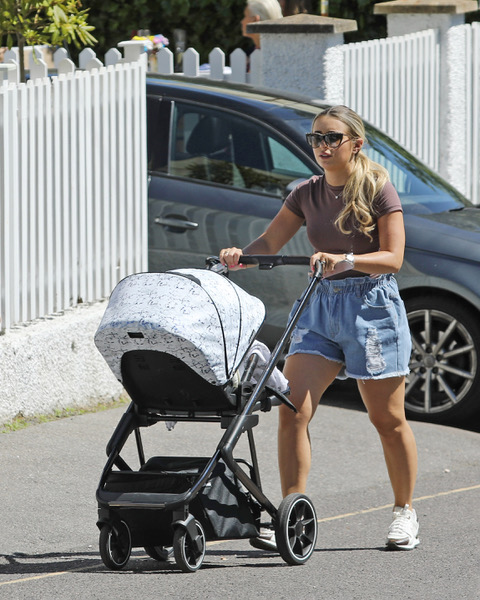 Portsmouth Crown Court heard that Sammy took the clients on when the business stopped operating, falsely claiming he was authorised to provide financial services.

It is not suggested that Dani was involved or knew anything about her partner's wrongdoing.

She and Sammy dated before she shot to fame on the 2018 series of Love Island, which she won with ex Jack Fincham.

However, they rekindled their romance shortly after she split from her ITV2 co-star.