DANCING on Ice’s Matt Richardson collapsed on the floor after gruelling training session after it was revealed that the show has NO replacements left.

The comedian, 29, looked shattered after completing a day of rehearsals with skating partner Vicky Ogden. 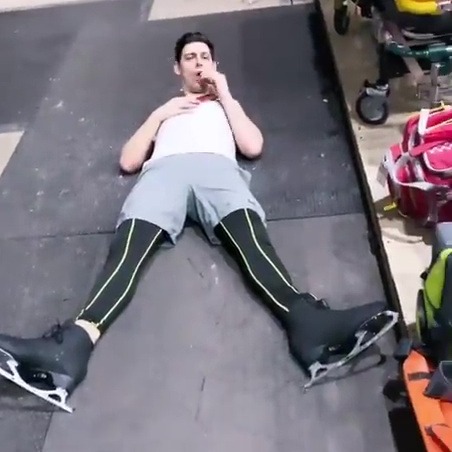 The former Xtra Factor host, who replaced Covid-stricken Rufus Hound on the show, shared a clip of him sprawled out on the floor.

When asked by his Vicky if he was okay, he replied: "No."

Matt admitted having a difficult start when he first joined the other celebrities for a masterclass with skating legends Christopher Dean and Jayne Torvill.

He also revealed that he gave himself concussion after smashing his face on the ice in a dramatic fall. 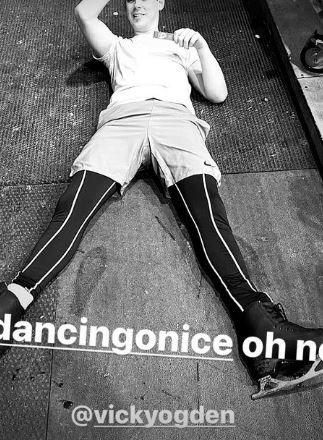 "It was entirely Christopher Dean's fault, I think even he knows that deep down," joked Matt on ITV's Lorraine today.

"On the masterclass day I went to skate and was terrible.

"They said the problem was my limbs, which isn't ideal."

In a bid to give Matt a helping hand during the skating lesson last year, Christopher asked him to hold poles to steady himself.

But it turned disastrous when Matt took a nasty fall and ended up with concussion and a black eye. 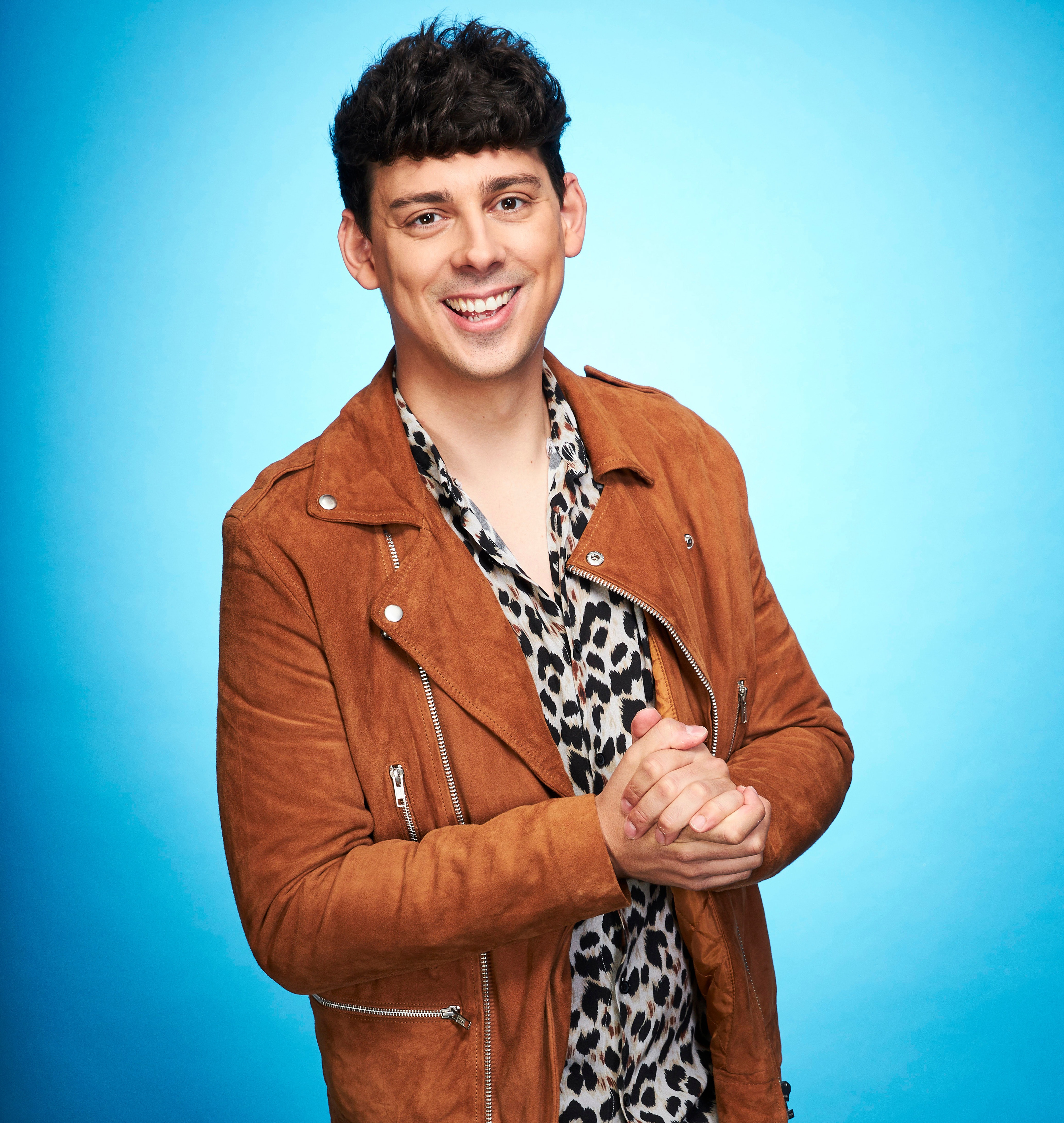 He added: "He gave me a pole to skate with to stop my arms from moving," added Matt. I caught the front of my blade and went over the front of the pole.

"Because I was holding something I couldn't put my arms out to stop myself falling.

"My face took all of the fall and I ended up being sent home with concussion and a black eye."

The presenter, who will make his debut on Sunday, showed off his wobbly skating skills. 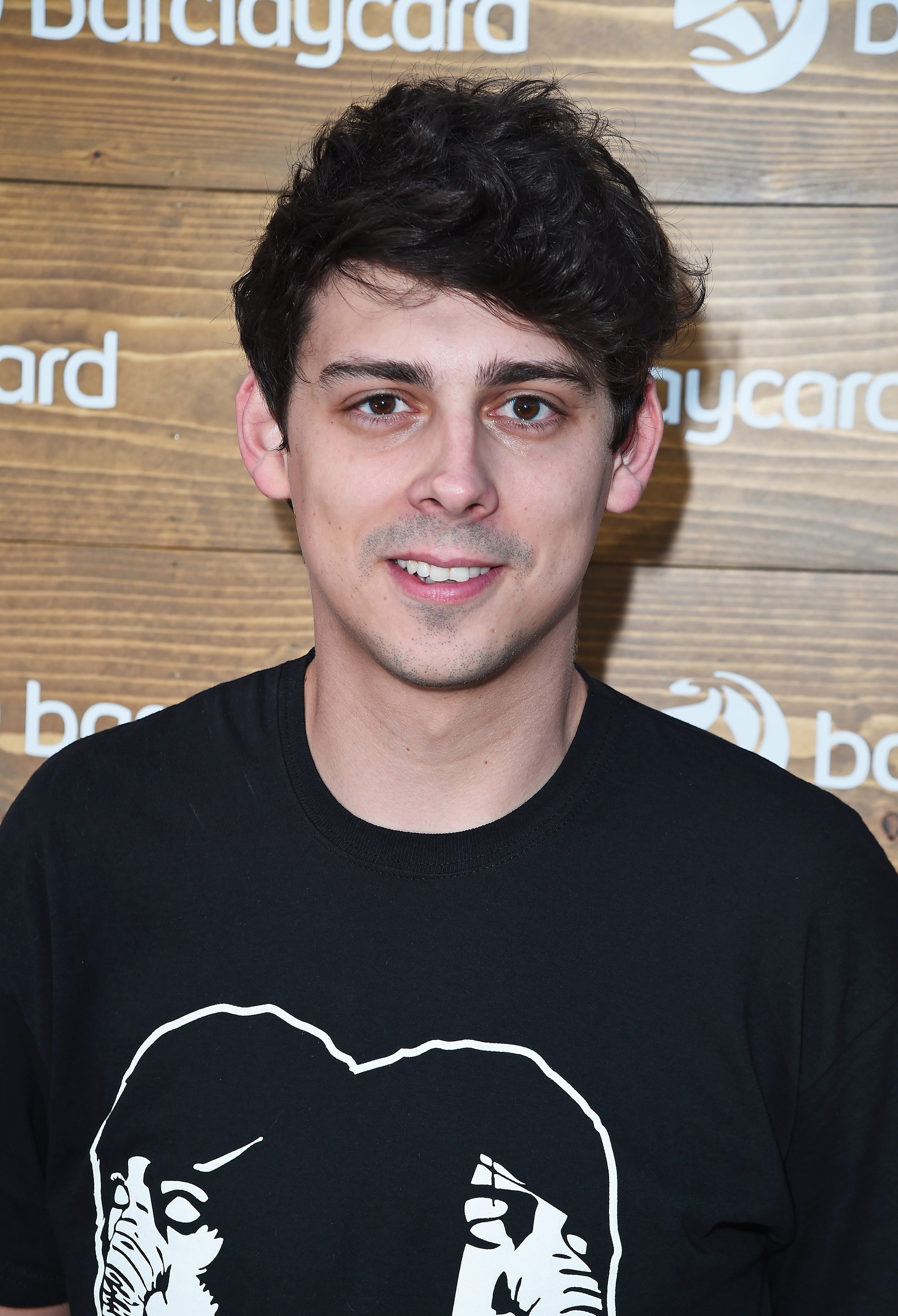 He wrote alongside a video on Instagram: "Is that… is that Christopher Dean? No, just me guys being so amazing.

"This is good enough to be on the show in 3 days, right?"

Matt is replacing comic Rufus Hound after he tested positive for coranavirus and was axed from the competition.

Matt – who will skate with professional Vicky Ogden – has been busy training since last year.