DANCING On Ice's Kimberly Wyatt was trained in speed skating for The Jump – but has insisted that it won't give her an advantage.

The singer, 39, revealed earlier today that she is one of 12 stars who is taking part in the ITV competition early next year. 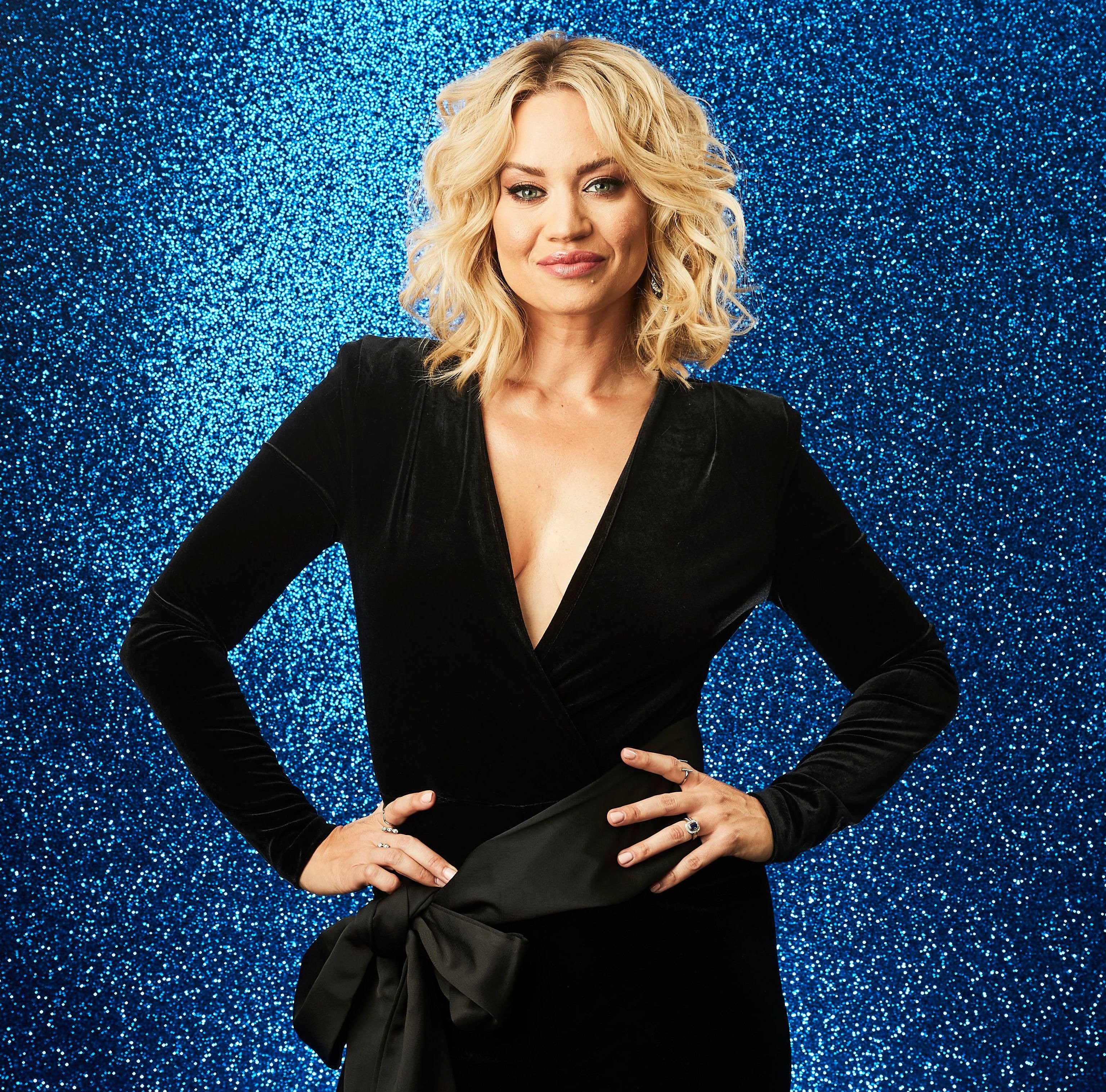 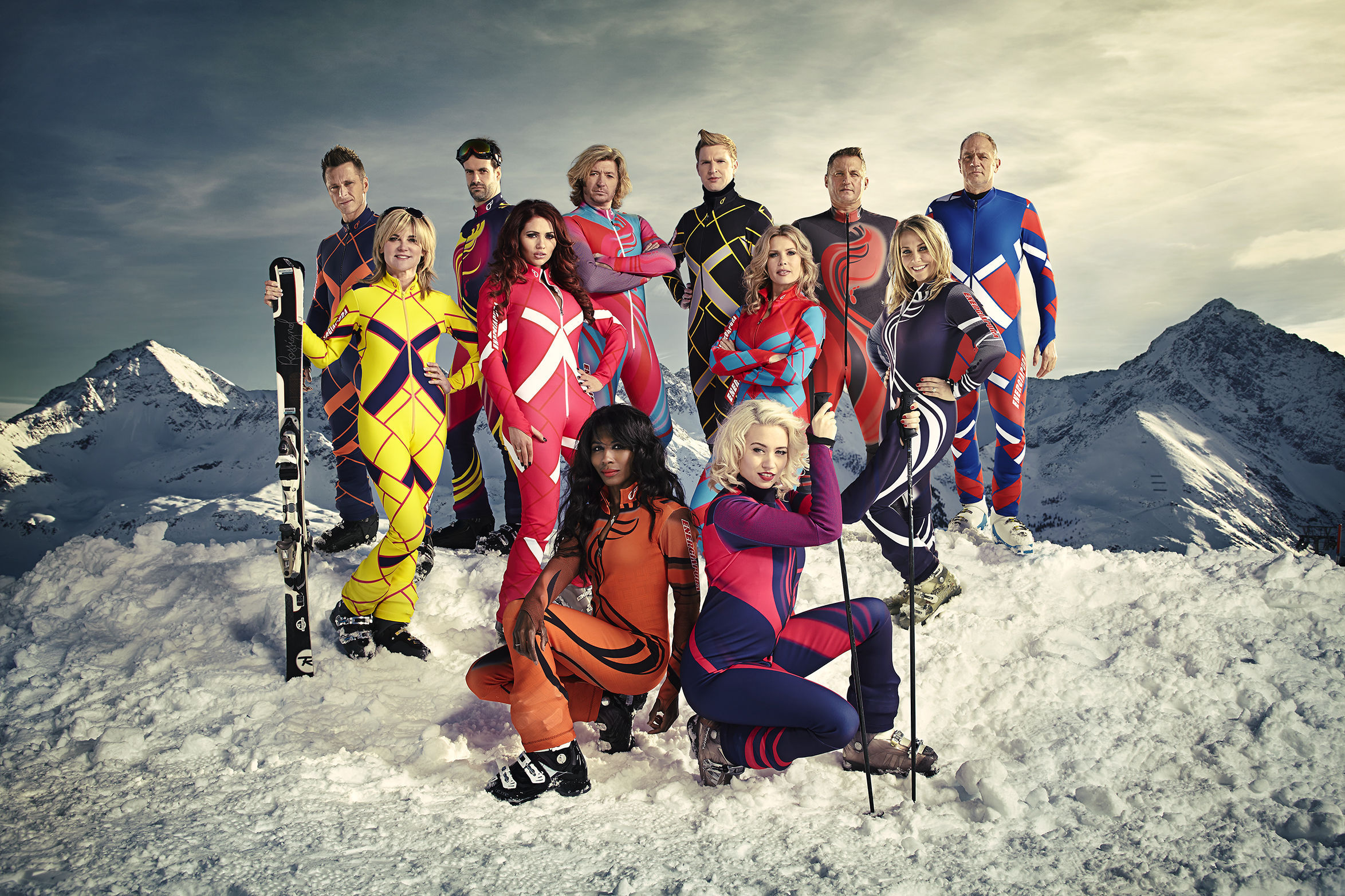 The Pussycat Doll favourite Kimberly opened up about how she's feeling about taking part in the show on Heart Breakfast earlier today.

And the star isn't feeling very confident, despite getting some practice on a popular Channel 4 reality show back in 2014.

Kimberly told hosts Amanda Holden and Jamie Theakston: "No, I don’t have much skating experience whatsoever…

"I did The Jump years ago and there was a bit of speed skating. But I was pretty rubbish so that’s not really working in my favour, but I’m up for a challenge, I’m excited."

The Jump saw a group of celebrities go head to head and try and master various winter sports.

Kimberly was booted off the reality show in the sixth week after going up against Steve Redgrave in the live jump.

Heart Radio's showbiz reporter Ashley Roberts – who starred in Strictly Come Dancing in 2018 – asked Kimberly if she feels any pressure taking part in the show.

The beauty confessed: "I do feel the pressure…

"If anything, being there supporting you on Strictly has given me a little bit of insight into what I’m about to put myself through, just with a few blades on the bottom of my feet which is great."

The new-look show is set to feature former Strictly star Arlene Phillips on the judging panel as a replacement for the axed John Barrowman.

The dance legend, 78, is in advanced talks about returning to prime-time TV for the first time since the BBC axed her from Strictly in 2009.

She will join Ashley Banjo, Jayne Torvill and Christopher Dean behind the desk. 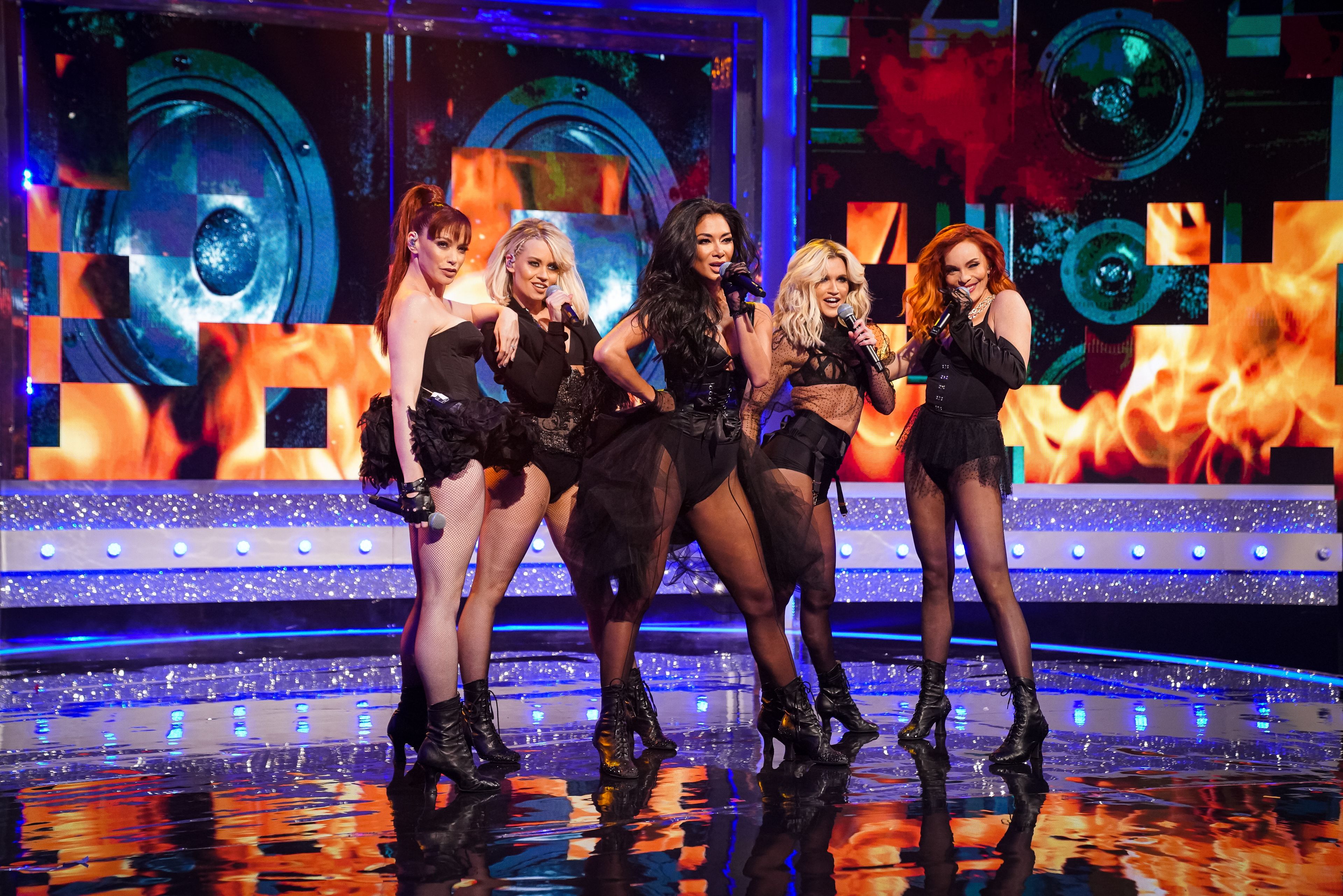