The One Show: Torvill and Dean on Rebekah Vardy’s incident

The premiere of Dancing On Ice 2021 is a matter of days away as a handful of the star-studded line-up prepare to take to the rink for the very first time. However, the preparations for this year’s ITV skating contest haven’t been without its complications as it was reported earlier this week Rebekah Vardy’s pro partner Andy Buchanan was involved in a gruesome accident during a training session. Clarifying exactly what happened to the pair, judges Torvill and Dean opened up about the accident on The One Show on Wednesday.

After being grilled by Alex and Amol on who the skating experts thought could win the series, The One Show hosts soon turned their attention to one skater, in particular.

This was Rebekah after news emerged this week her pro partner Andy had suffered a painful-sounding facial injury whilst the two were rehearsing.

Alex probed: “We heard that Rebekah Vardy has already had a little bit of drama. Now, what happened there then, Christopher?”

“Well, it’s to be expected,” Christopher began. “Every series there’s always some drama (and) some injuries.” 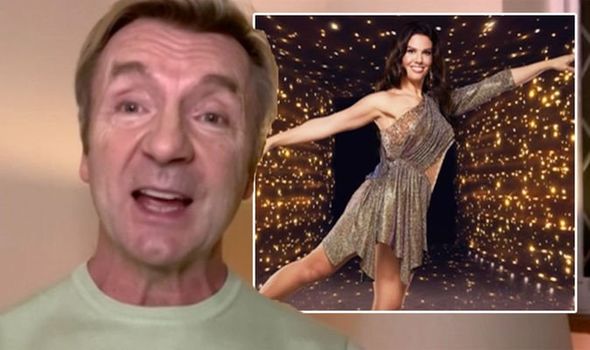 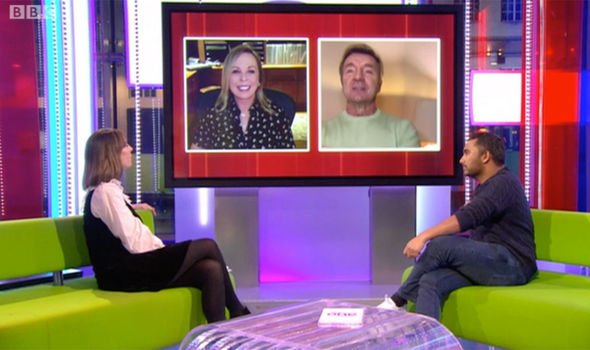 He continued: “We dress up, we’ve got all these frocks on and it’s glamorous and there’s the music playing,

“But, at the end of the day, it’s also dangerous,” Christopher pointed out.

The Dancing On Ice favourite then explained exactly what happened between Rebekah and her partner Andy which led to him needing medical attention.

Christopher clarified: “One of the lifts that she was doing, she was coming out of a somersault and the heel of her blade went into Andy, her partner’s, cheek.” 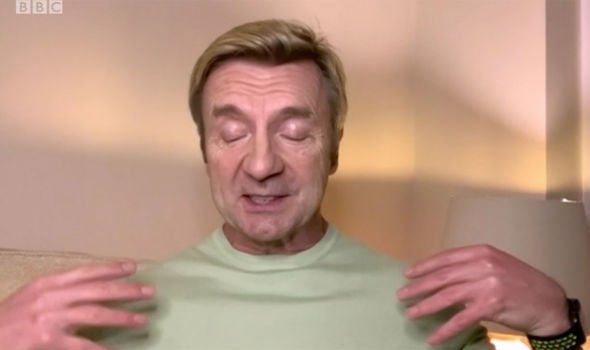 The One Show host Amol winced in pain after hearing the gory details as Alex similarly too was taken aback.

“And so it was definitely a close call,” Christopher concluded before Amol weighed in: “If that had been closer to his eye, that could’ve been really dangerous.”