The story of Cruella is not over yet. Shortly after the standalone film about the One Hundred and One Dalmatians villain premiered on May 28, Disney is now reportedly in “early plans” for a sequel, according to The Hollywood Reporter. Director Craig Gillespie (I, Tonya) and screenwriter Tony McNamara (The Favourite, The Great) are expected to return.

Though Disney has not officially addressed the sequel speculation, the company did acknowledge the film’s performance at the box office and online at Disney+, and the fairly positive response it received.

“We are very pleased with Cruella‘s box office success, in conjunction with its strong Disney+ Premier Access performance to date,” a Disney spokesperson said in a statement, per THR. The company also looks forward “to a long run as audiences continue to enjoy this fantastic film.” 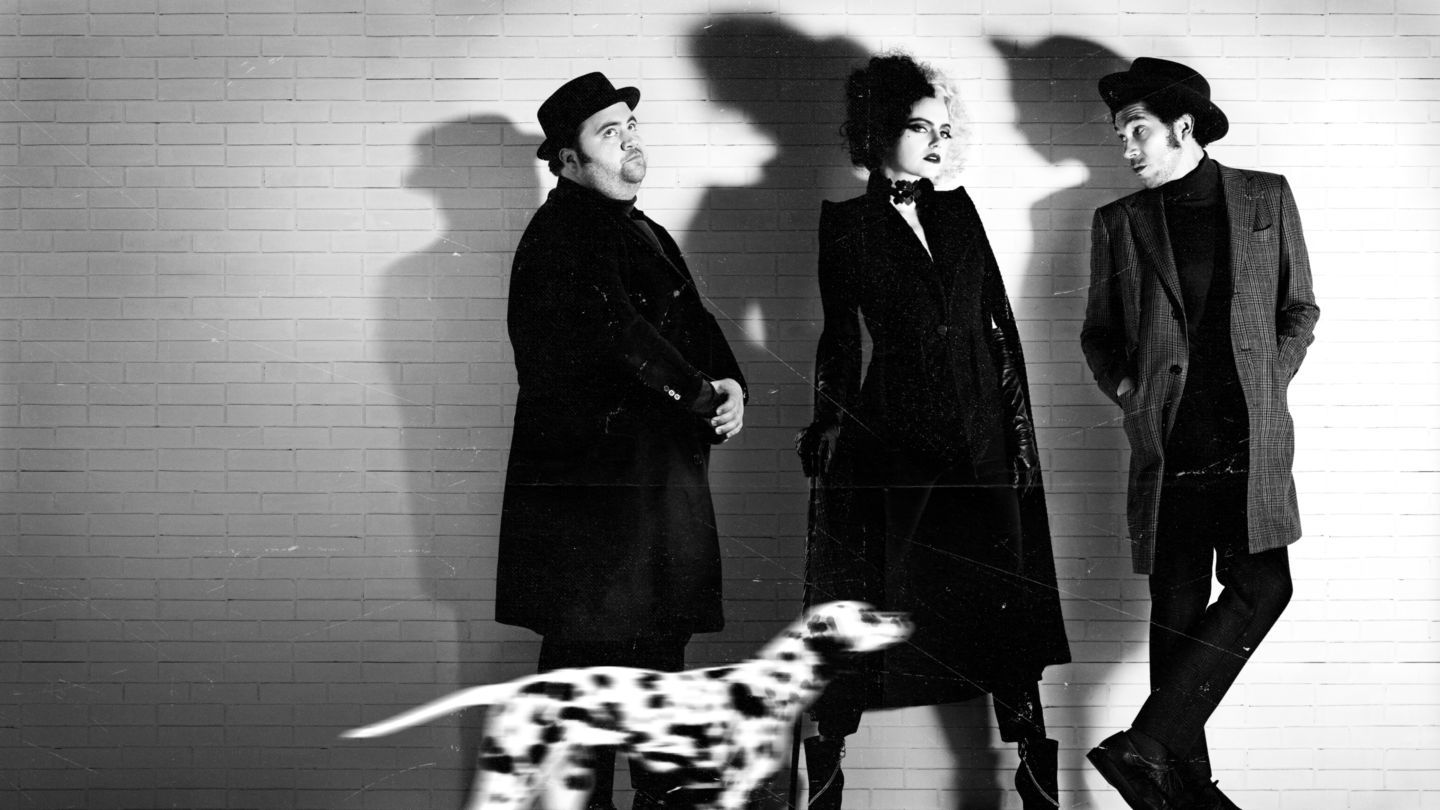 Emma Stone, who stars as the titular character, and Emma Thompson, who stars opposite her as Baroness von Hellman, had already expressed their interest in a follow-up film. In an interview with Rotten Tomatoes, Thompson, who is also a screenwriter, thought of even writing the script herself.

When asked if Stone would be on board, the actress replied in firm agreement, “Oh, my God, I mean, come on. If Emma Thompson wrote anything.”

Stone has said that playing the character was “so much fun,” especially when she leaned in to her more evil side.

“To get to drop empathy and just be ruthless, and go for exactly what you want is really cathartic,” she told ELLE UK. “It’s a really interesting experience. It’s not something I would want so much in real life because I like to be nice to people and have nice interactions, but a blast to play.”