Robert Rinder has becomes a household name thanks to his stint on Judge Rinder and a favourite among ITV viewers for his no-nonsense presenting style and quick-witted putdowns. As a result, Robert has emerged as a surprise candidate with bookmakers to step into Piers Morgan’s shoes following his abrupt Good Morning Britain exit earlier this month. However, discussing the possibility with Lorraine, the barrister seemingly ruled himself out for one big reason.

Robert admitted he’d struggle to “endure” the potential Twitter “hate” if he were to front the ITV breakfast programme.

He said to Lorraine: “I mean the difficulty is – I mean, first of all, I don’t know how you do it!

“You’ve managed to do it over the years and you’re not even in sympathetic lighting and you’ve managed it,” Robert joked, bringing a laugh from Lorraine.

He continued: “And you get up 6am, I mean if I got up at 3am and had to cross-examine some lying, idiot politician that’s trying to tell me porkies, 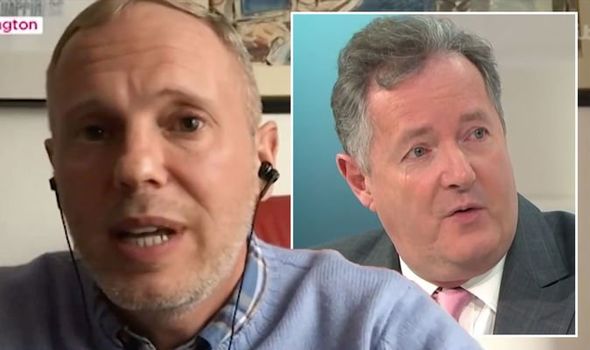 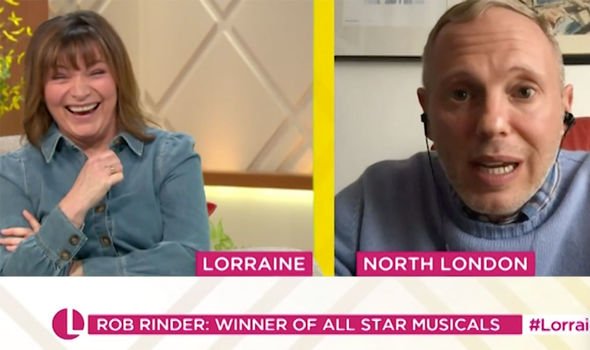 “I think there might be a nuclear-powered reaction,” Robert said sarcastically.

Lorraine let out a giggle but the ITV favourite wasn’t done there as he continued to weigh up a possible GMB stint.

“As you know, I don’t do nonsense of any sort,” he added with Lorraine agreeing: “No, you don’t!”

Robert didn’t dampen hopes entirely, however, as he commented: “I think it would be a very interesting indeed.” 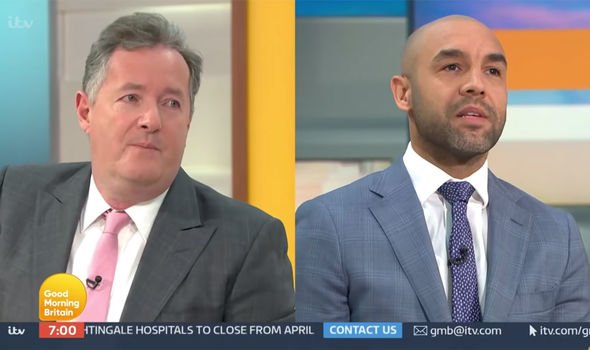 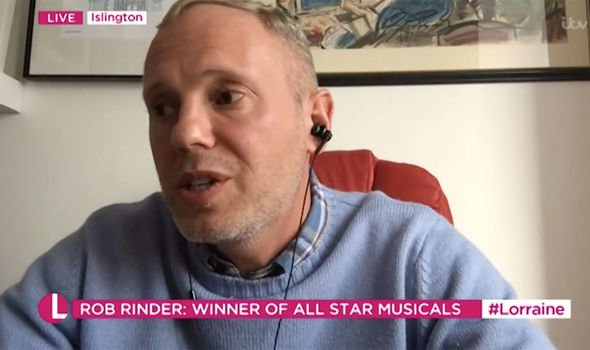 Relaying his fears, however, he added: “I’m not sure I could endure the wave of Twitter hate.

“Although, that being said, anyone on Twitter who has residual energy to write mean things about anybody is not a happy human being.”

As it stands, ITV is still yet to announce who will be permanently replacing Piers following his departure.

However, Ben Shephard is the one who has been filling in in the meantime alongside Susanna Reid.

Other names being tipped to take over from Piers include the likes of Victoria Derbyshire, Richard Madeley and Jeremy Clarkson.

Piers left his post on Good Morning Britain following a huge backlash for his comments on Meghan Markle.

The Duke and Duchess of Sussex’s interview with Oprah Winfrey hit headlines around the world and Piers stood firm that he “didn’t believe a word” the pair said.

This result in a record number of complaints being submitted to Ofcom and an explosive on-air row with his co-star Alex Beresford.

Piers even upped and walked off the programme during his final appearance following the heated exchange with Alex.

After ITV announced his exit from GMB, Piers took to his own Twitter page to share a statement of his own.

Piers refused to apologise for his comments regarding Meghan and Prince Harry’s interview and insisted he’d “die on his sword” for “freedom of speech”.