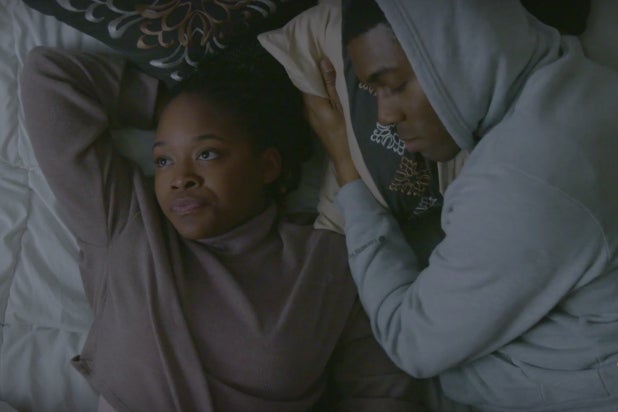 Create the Writers Room, an initiative created by 19f Productions CEO Rickey Castleberry, on Friday announced the finalists for its annual contest meant to help empower emerging writers while advancing the narrative to “Write in Color.”

This was the second year for the Create the Writers Room initiative, the goal of which is to further “the all necessary dialogue of diversity and inclusion, while giving newcomers in the industry a platform to introduce their voice to powerhouse producers, writers and decision makers.”

The winning short films this year were: “Viva Valet” by Foley Ellis Ibidapo, “Homebound” by Brianna Seamster, and “The Ramadan Diet Kit” by Reem Edan.

As part of the competition, entrants started by submitting a short script that they then produce into a one minute short, which leads to the final round where the remaining filmmakers earn the chance to pitch their ideas before a group of studio and production executives.

In conjunction with the shorts competition, Create the Writers Room puts on a panel discussion — this year, done in partnership with TheWrap — with Hollywood producers and executives, with whom the top three finalists will have general meetings.

The panel discussion, typically done in front of a packed audience, was derailed this year due to the coronavirus pandemic, but resulted in a new digital series called Take Notes. The series is meant to highlight the diverse leadership in the entertainment industry, while providing diverse creators firsthand insight into industry trends, skill growth opportunities, sourcing talent and creating platforms where they can flourish.

The Take Notes video series can be viewed here. And the finalists shorts are available to watch here.