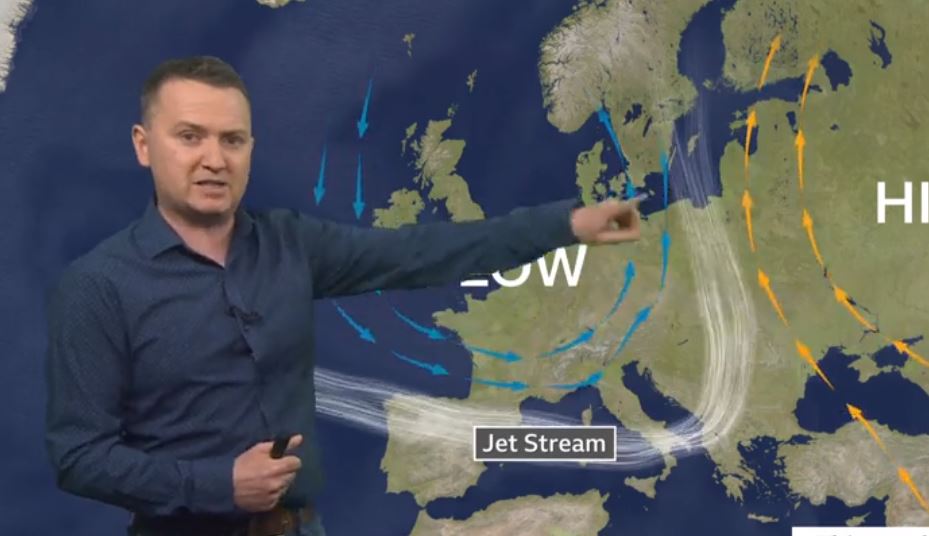 However, viewers were distracted by weather Matt and his choice of shirt.

Sporting a navy shirt with jeans, fans were fuming by his casual choice of attire.

Fans hoped Matt would opt for the classic checked shirt.

One viewer said: “Oh Matt. You’ve let us down. Check shirt in the wash?” 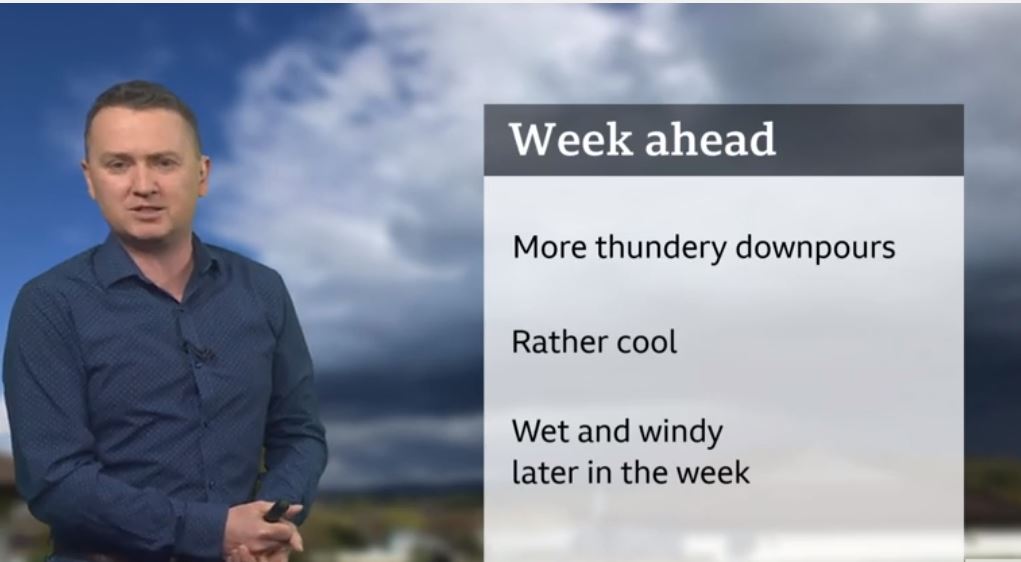 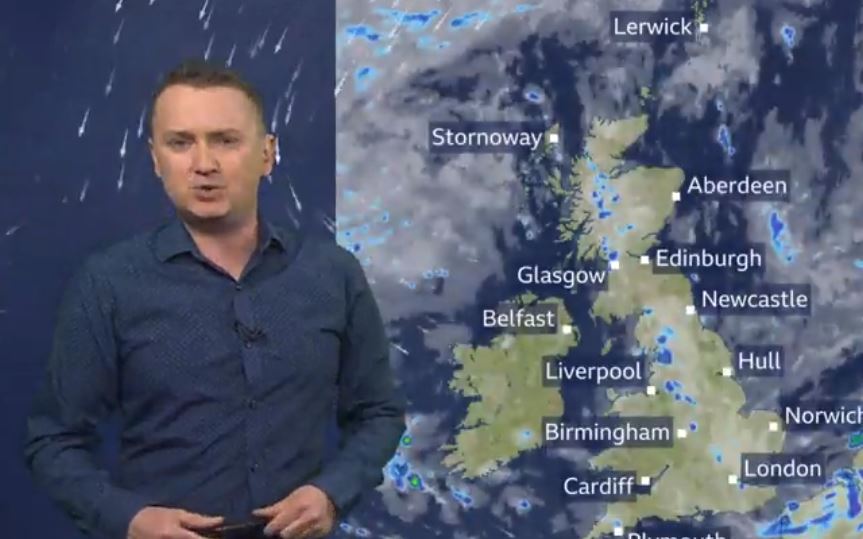 A second wrote: “Matt has a very faintly subtle checked shirt on.

"Had to get the magnifying glass out on the screen.”

Another penned: “Matt forgot to ask his mum to pack his check shirt – there’ll be tears before bedtime!”

Meanwhile, viewers were spoilt with a stunning landscape of the peak district.

Exploring the white peak, they came across a nineteenth-century old farm building to rescue and repurpose.

The beautiful old building had an old-fashioned brick layout and engravings inside from generations of the Shirley family.

Young cows around two years old would spend the winter in there. 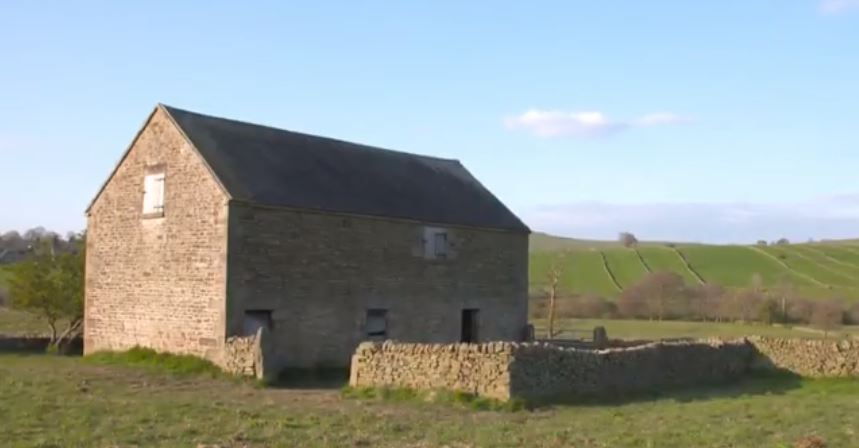 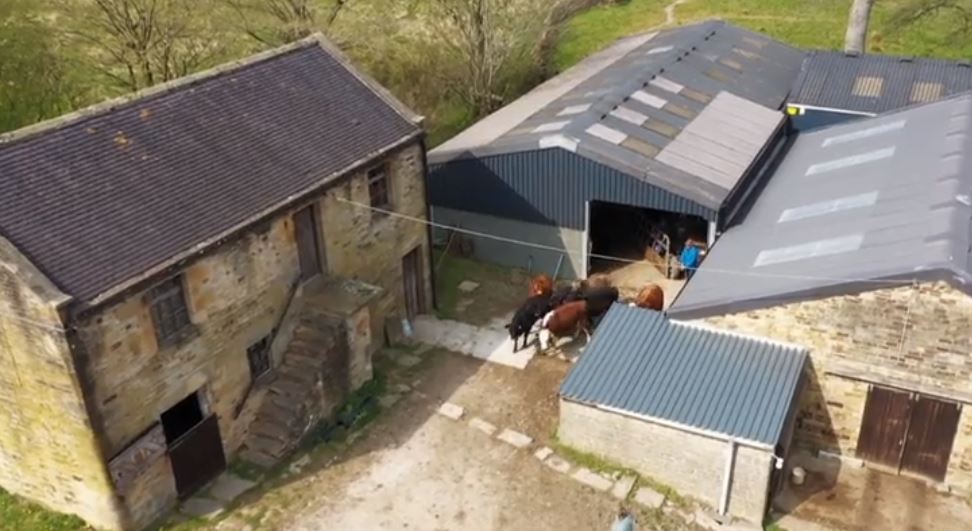 It featured a hatch, a barnyard for them to exercise.

It had been working for a century and Matt noted how he could feel the history.

Matt said: “It’s a bit like a time capsule.”

The farming heritage could live on for future generations to come – but can I be saved?

A surveyor came to check out the barn and said: “This is a beautiful barn I love it! And the enclosure and everything.”

It had changed very little since the time it was built, adding to the historic feel.

However, a local farmer admitted they hadn’t used the barn for cows since the 70s.

Viewers were convinced the barn building would make a great Air BnB.

One fan said: “Surprised they haven't turned that barn into an Air BnB.”

Another noted: “Matt's got his eye on a new Air BnB opportunity #countryfile.”

Countryfile is available to stream on BBC iPlayer.