The former host of The One Show left fans shaking their heads last night after informing fans about a new grazing system that had been implemented. 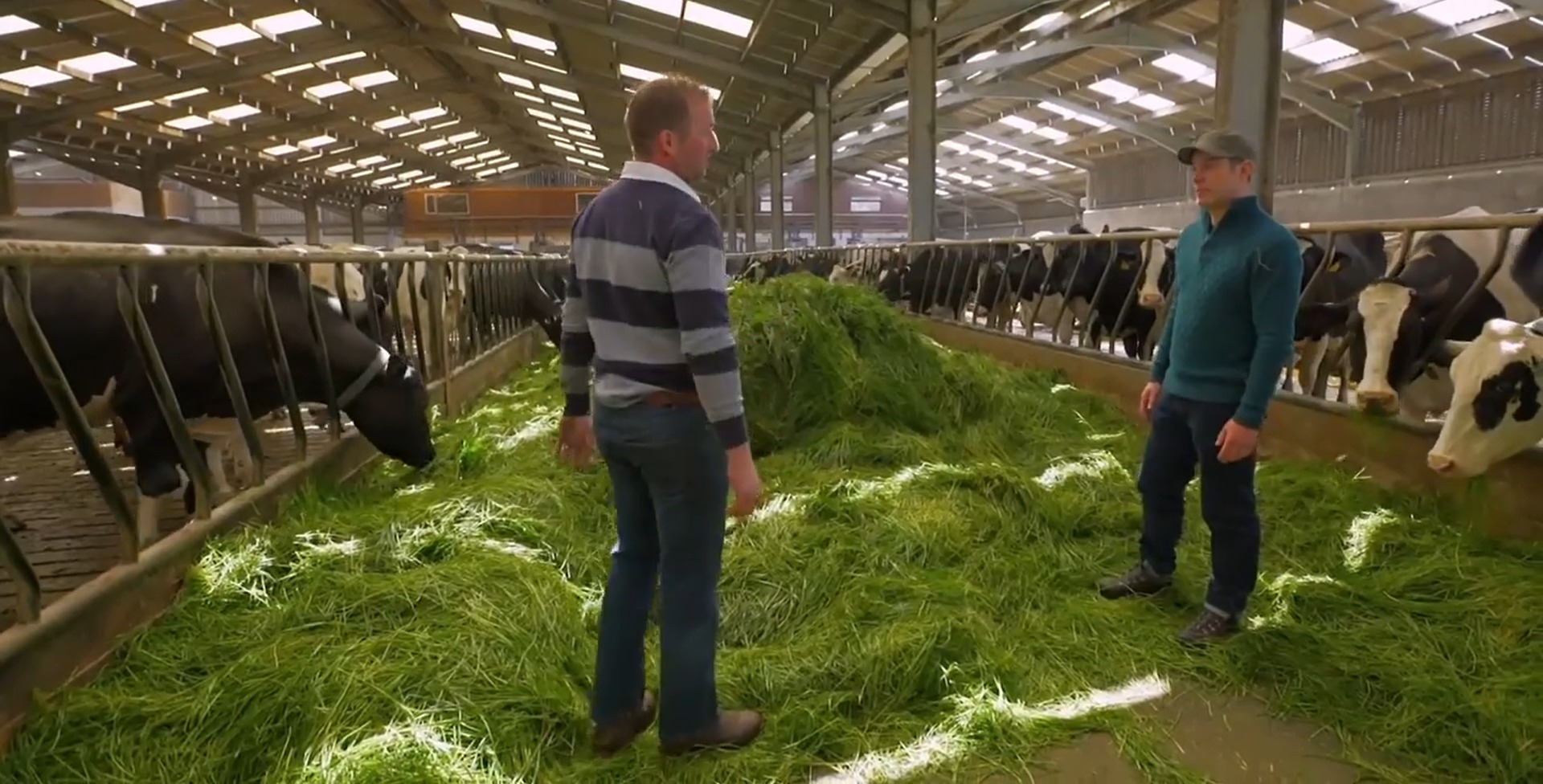 During the show Matt visited Richard Lilburn and his wife Pamela on their dairy farm and filled viewers in on their new farming method for their cattle.

Baker began: "He swapped their whole way of farming to a model known as ‘zero grazing’ with their cattle spending most of their year indoors in two 210 foot barns filled with all the latest gadgets.

"Rather than grazing outdoors, they now have fresh grass brought to them."

Richard's reason for changing his way of farming was because his cows were gradually destroying his land. 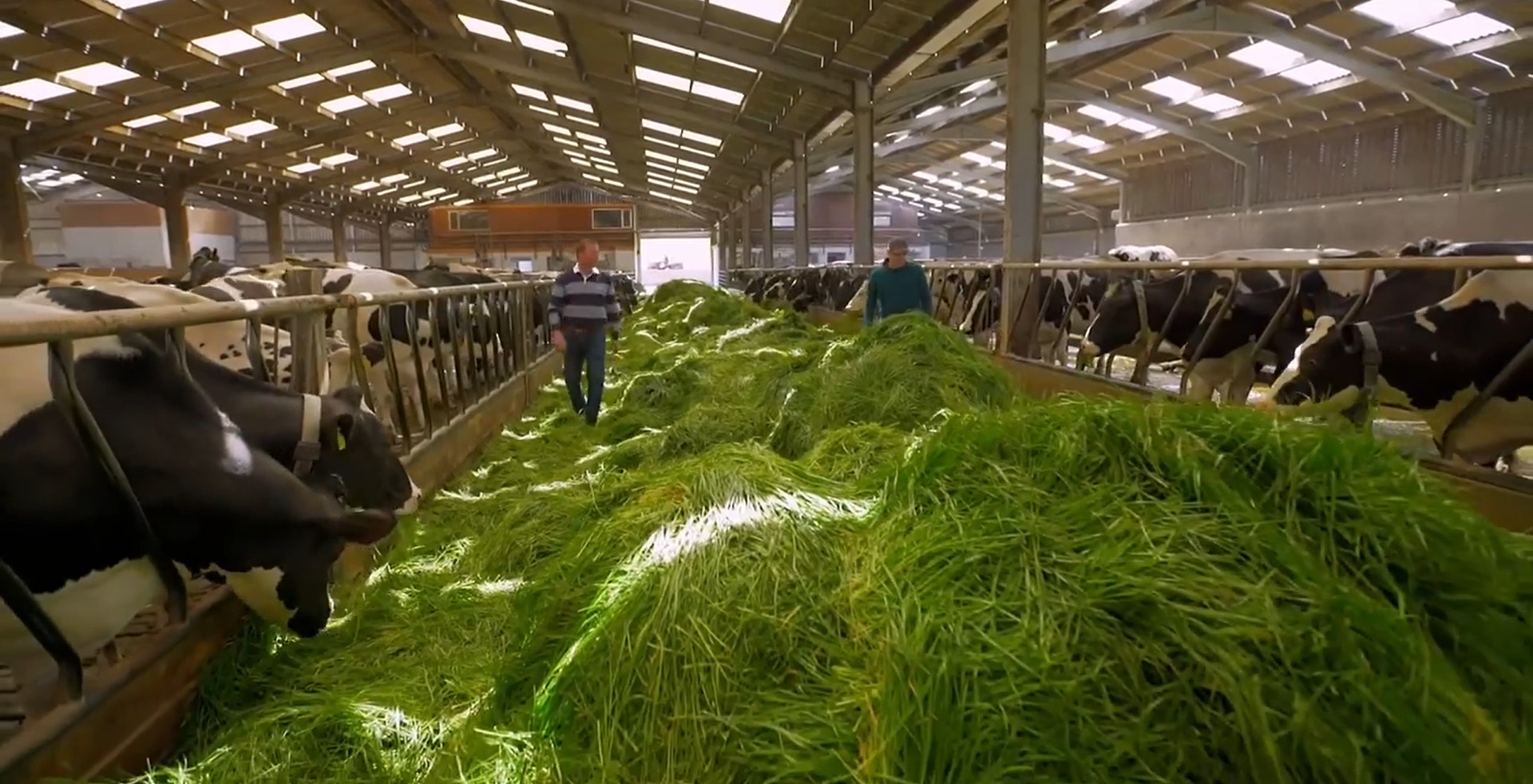 Matt explained to viewers: “The zero grazing system used by the Lilburns means the cows spend much of their life inside.

He continued: "This way of doing things does have his critics, who feel cows should be mainly outdoors.

"Although it’s used on a minority of farms, research suggests interest in it is increasing."

This left fans shocked and took to Twitter to oppose the farming technique. 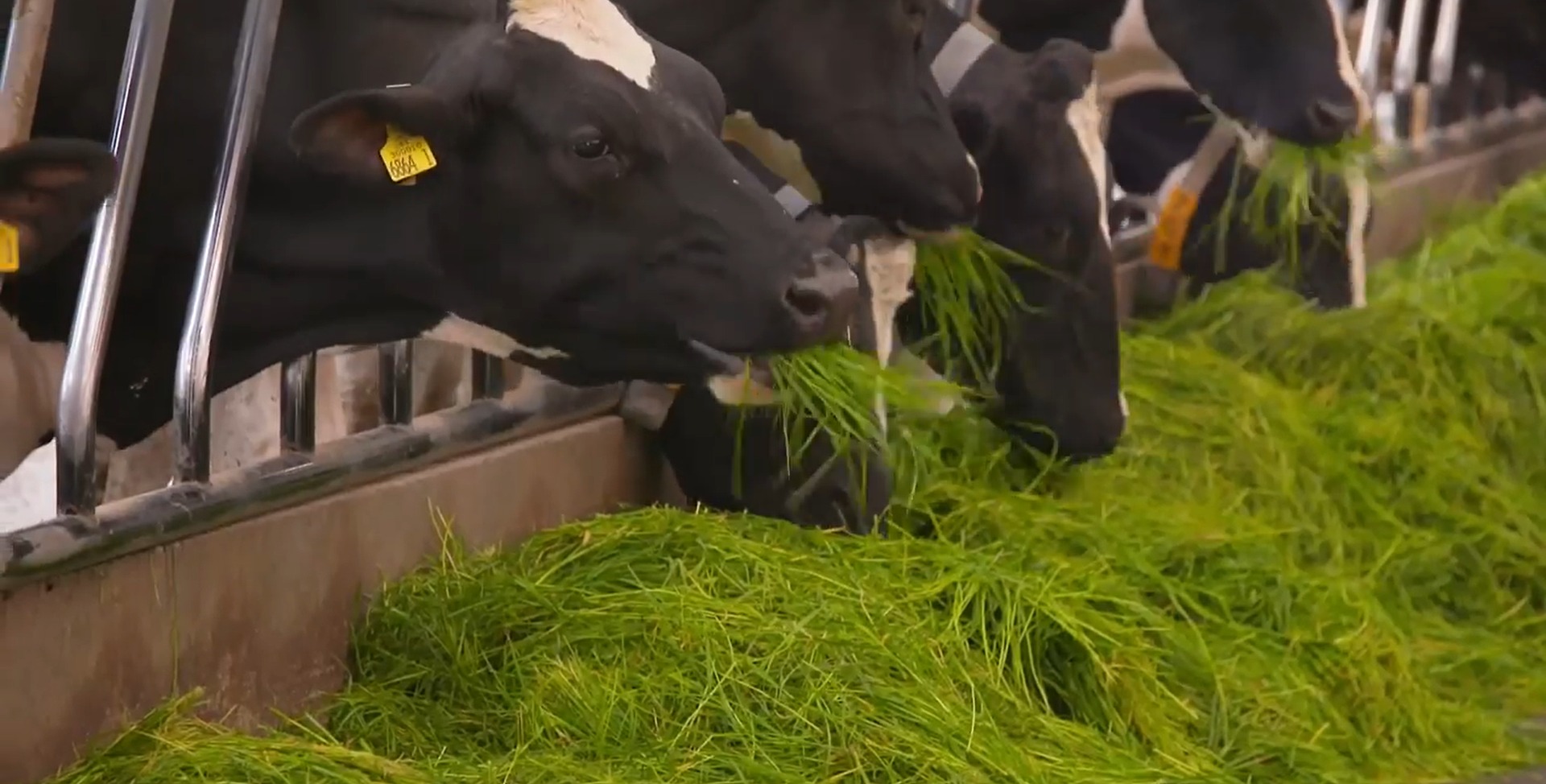 One fan wrote: "WTAF #countryfile that way of farming is disgusting. Justify it to yourself all you want but that is plain evil."

A second viewer added: "Zero grazing is a massive step back in animal rights! Ludicrous to watch humans cutting grass to take to a barn where they have the cows shut inside #countryfile."

"When you see cows running around in a field when they’re let out after over-wintering indoors, then you’ll understand why battery farming / zero grazing is wrong. #Countryfile."

"Im really uncomfortable with this zero grazing piece on #countryfile It seems to deny the cattle the chance to display anything approaching normal behaviour," said another.