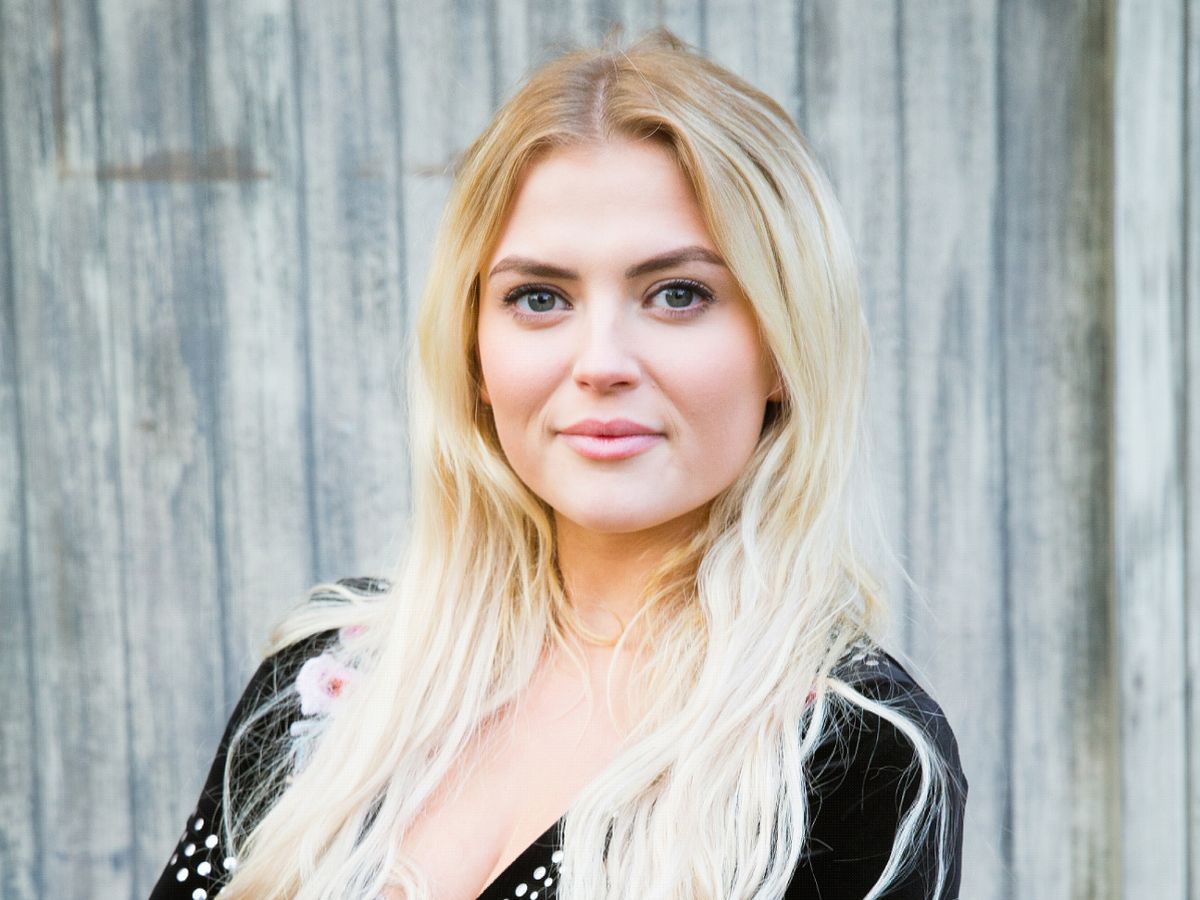 Lucy Fallon left Coronation Street back in early 2020 as Bethany Platt and has most recently appeared as a contestant on ITV’s Don’t Rock The Boat hosted by Freddie Flintoff and AJ Odudu.

Lucy took part in a race across the entire length of Britain but sadly in the end wasn’t part of the winning team. During a recent chat with Metro.co.uk, Lucy revealed why she wanted to take part in the show, and which reality programme she would never take part in:

‘It’s more of a sparingly kind of thing. Don’t Rock The Boat was an actual challenge and helped me to get fit – because I don’t do anything that way! I knew I would feel absolutely mint by the end. Dancing on Ice, I would never do!

‘Somebody tweeted “why dance on ice when you can sit on a sofa?” That’s me! The only one I still want to do is Strictly, I used to dance loads as a kid and I want to do it again, I just never get round to it but I would potentially do that in the future. Gogglebox might be more my gig, make some calls, make it happen!’

Now Lucy has left Corrie and is featuring in a new Audible drama Sour Hall, she added what her plans are for the future:

‘There’s loads of things I want to do, I didn’t know what to expect from this and I just really enjoyed it. You don’t have to go through hair, make-up, costume – you just wake up, have a little chat then throw yourself in. I have had a few auditions this week just on – a couple of period drama type things so that’s exciting but you never know.

It’s really hard at the moment because of what’s going on. I got so far with projects last year but then Covid-19 happened and they couldn’t carry on. I was never a period drama fan but after Bridgerton and now The Crown, I find them really interesting!’

All episodes of Sour Hall are available to download exclusively on Amazon Audible, you can check them out here.