FORMER Coronation Street star Tracie Bennett has said she didn't mean to share a photo of herself crying on social media – and insisted she's 'fine'.

The 59-year-old left many worried yesterday after she posted a picture of herselfin flood of tears on Twitter without explanation. 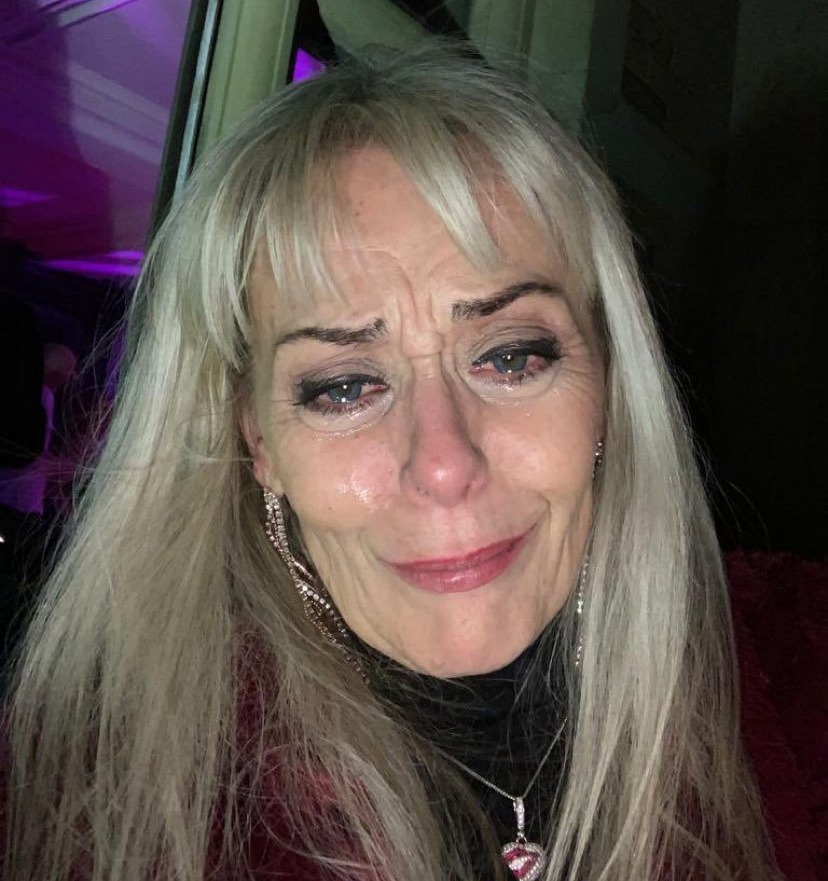 After her famous friends and fans rushed to share messages of support, Tracie insisted that she was "OK" and just having an "emotional cleanse" after having "overwhelming bad news".

The TV star has since said that she has "no recollection" of posting the photo on social media and apologised for causing "alarm".

She tweeted yesterday: "I have absolutely NO recollection of me putting this single pic up here today.

"I put the two pics together, up. I must have made a mistake. Specsavers. Jeez. So sorry. Didn’t mean to cause this amount of alarm? 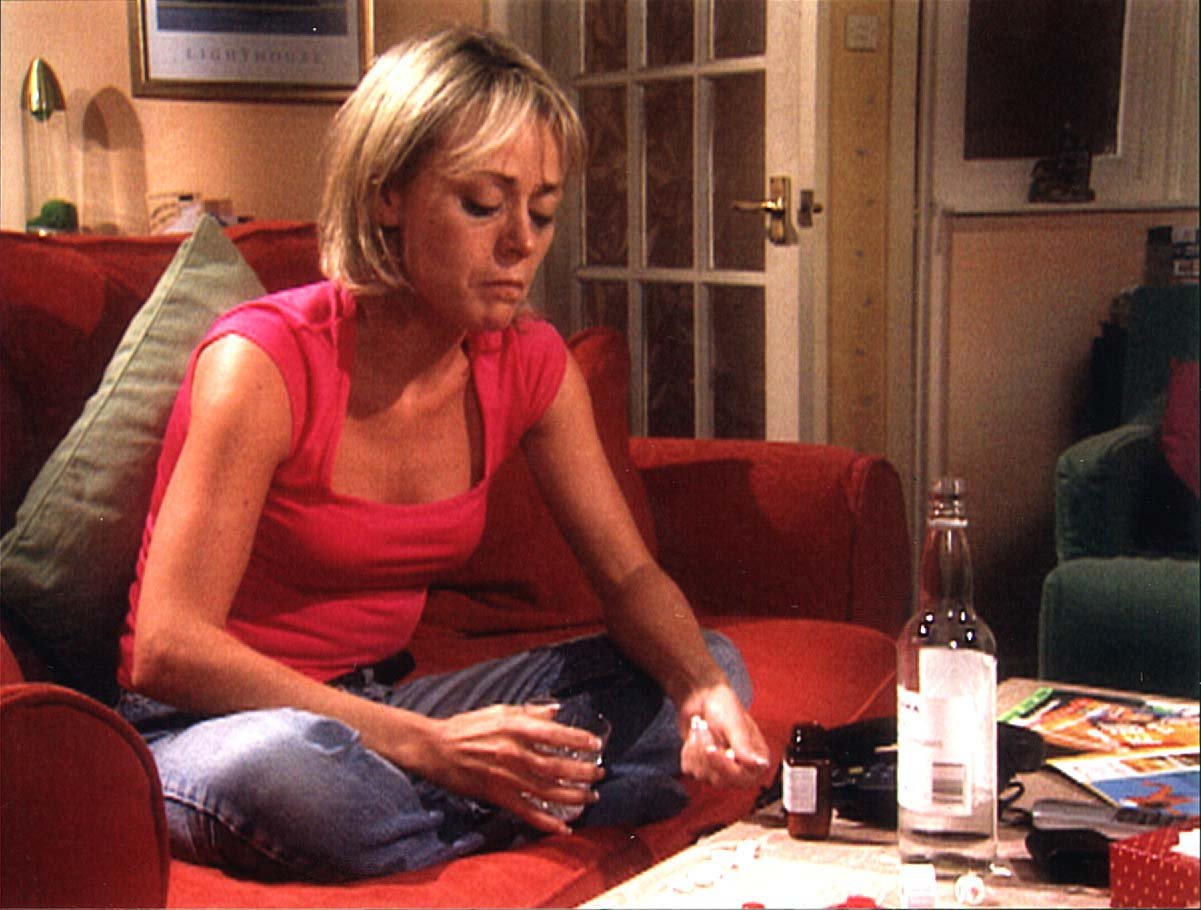 "Just felt helpless & hopeless at not being able to help others."

The Tony-nominated stage star had her social media followers initially worried about her welfare when she shared a selfie of her crying with no caption.

In light of her concerning tweet, fans and famous friends commented in their droves to share messages of support. 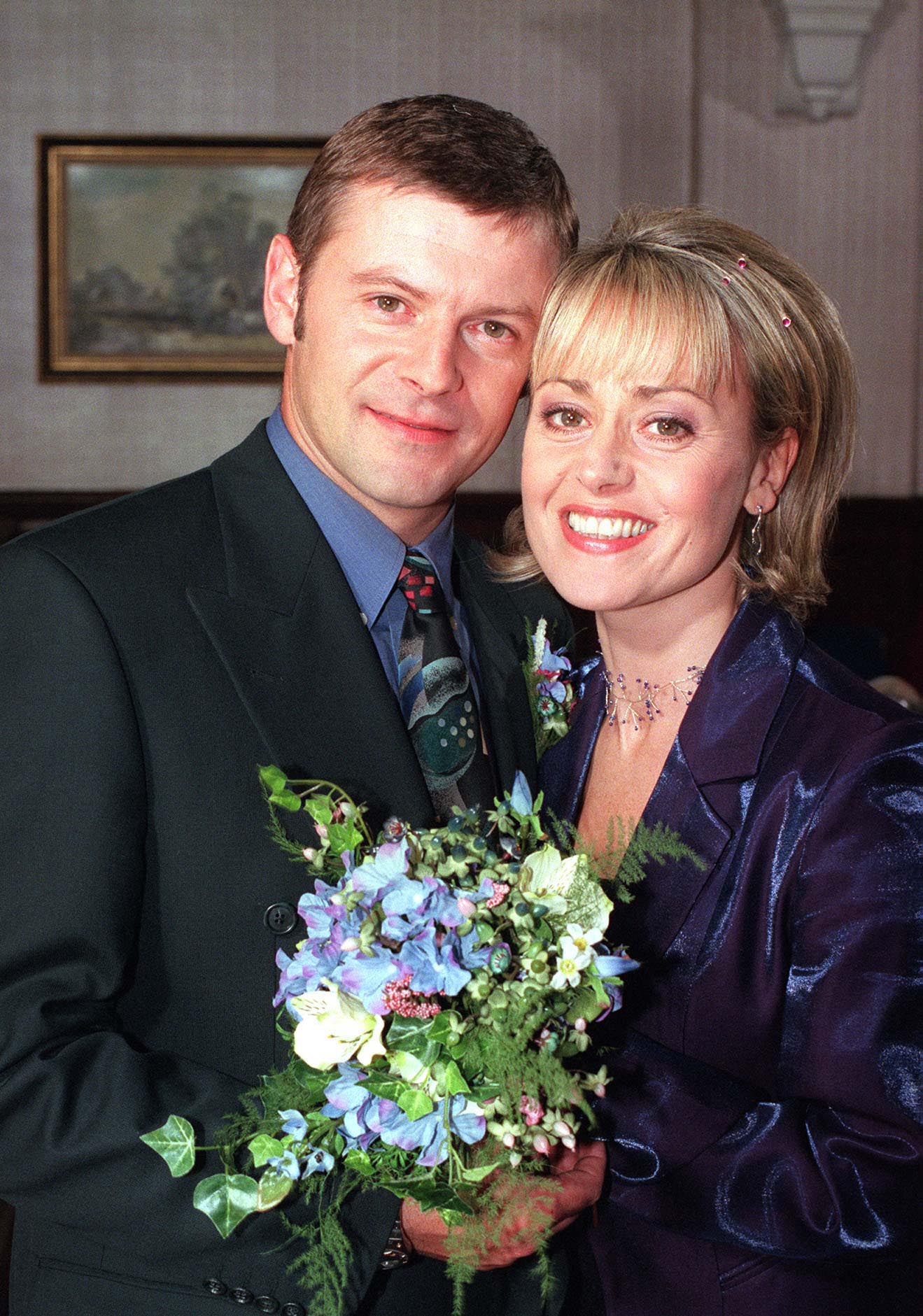 Another of her former Coronation Street co-star's Rachel Leskovac, who played hairdresser Natasha Blakeman, wrote: "Sending you a big virtual hug Tracie – remember what fun we had on Billy Liar".

After many followers pleas asking if she was "OK", Tracie finally responded and explained she was having an "emotional cleanse" after "never ending overwhelming bad news".

The TV star thanked everyone for their messages of love and support as she reassured worried friends and fans.

She penned three hours later: "I’m ok everyone. There’s been never ending overwhelming bad news all around me for a while.

"Had to have an emotional cleanse today, to reset. Better out than in. Meanwhile, Thanks so very much for all your kindness" (sic).

The actress first appeared on the Cobbles from 1982-1984 playing Sharon Gaskell.

She eventually returning to the role in 1999 and her last appearing episode was in November of the same year. 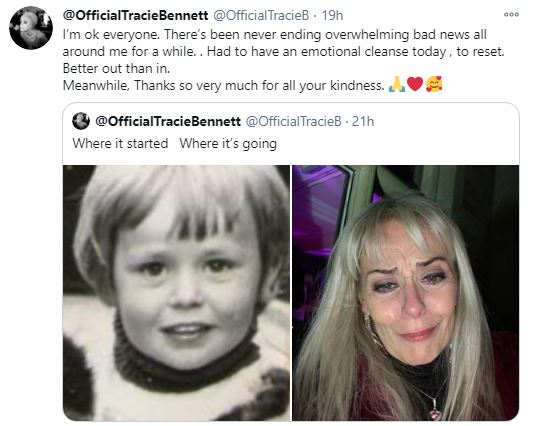 Her character famously jilted Ian Bentley on her wedding day after finding out he had been having an affair. However, the pair did eventually get married.

As of 2019, Rita Fairclough (played by Barbara Knox) is not in contact with Sharon and is not sure of her whereabouts.

Following her appearance on Corrie, the Lancashire actress made a name for herself on the big screen starring in Shirley Valentine in 1989 and has won two Olivier Awards for her roles in Hairspray and She Loves Me.