CORONATION Street's Tina O'Brien and Samia Longchambon returned to set today but were delayed by geese on the road.

Their first challenge upon their return to work wasn't the deadly coronavirus, rather a family of wild geese blocking their journey on the outskirts of Salford, Manchester. 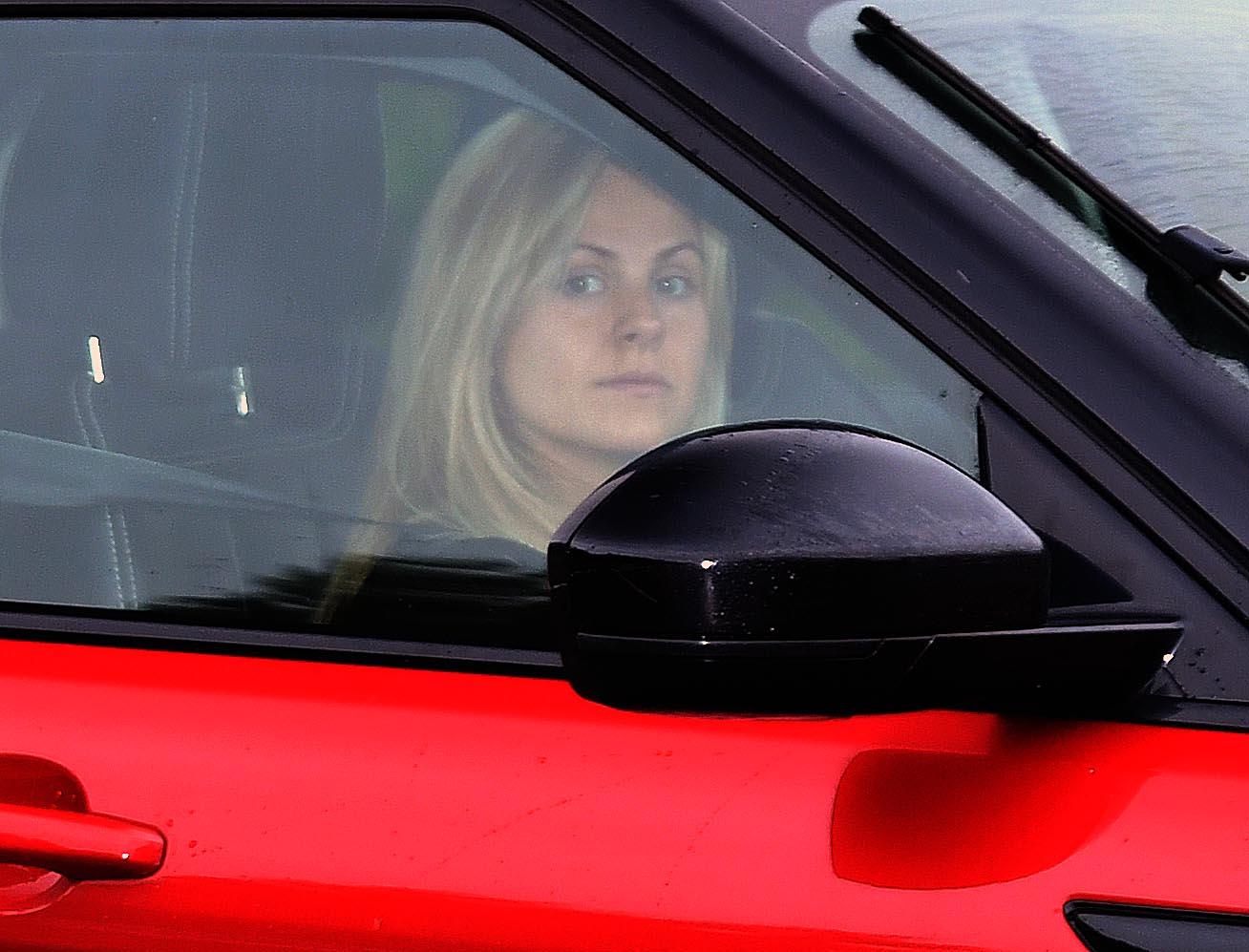 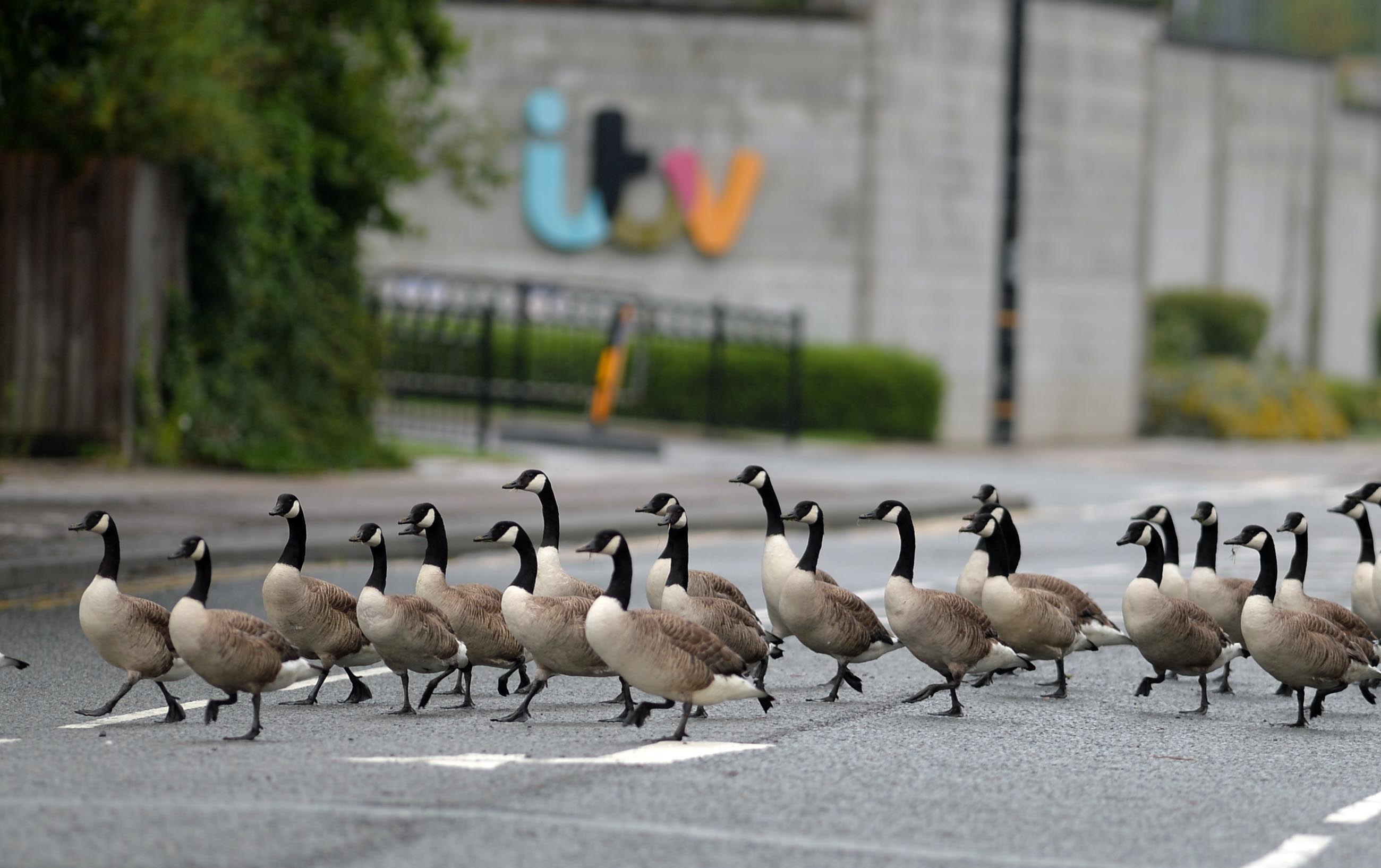 Longtime Corrie stars Tina and Samia, who portray Sarah Platt and Maria Connor respectively, were spotted in their cars looking frustrated as they waited to get into the studio.

The actors were snapped by photographers whilst stuck on the road as the flock of over two-dozen, fully grown geese strutted across the large carriageway.

Rather than take to the skies, the geese toddled past the soap stars unaware they were potentially adding more delays to the huge Coronation Street production – that had already suffered set backs this year due to the coronavirus.

A fresh-faced Tina and Samia joined a line of other actors waiting to get in as they headed back to Weatherfield for filming. 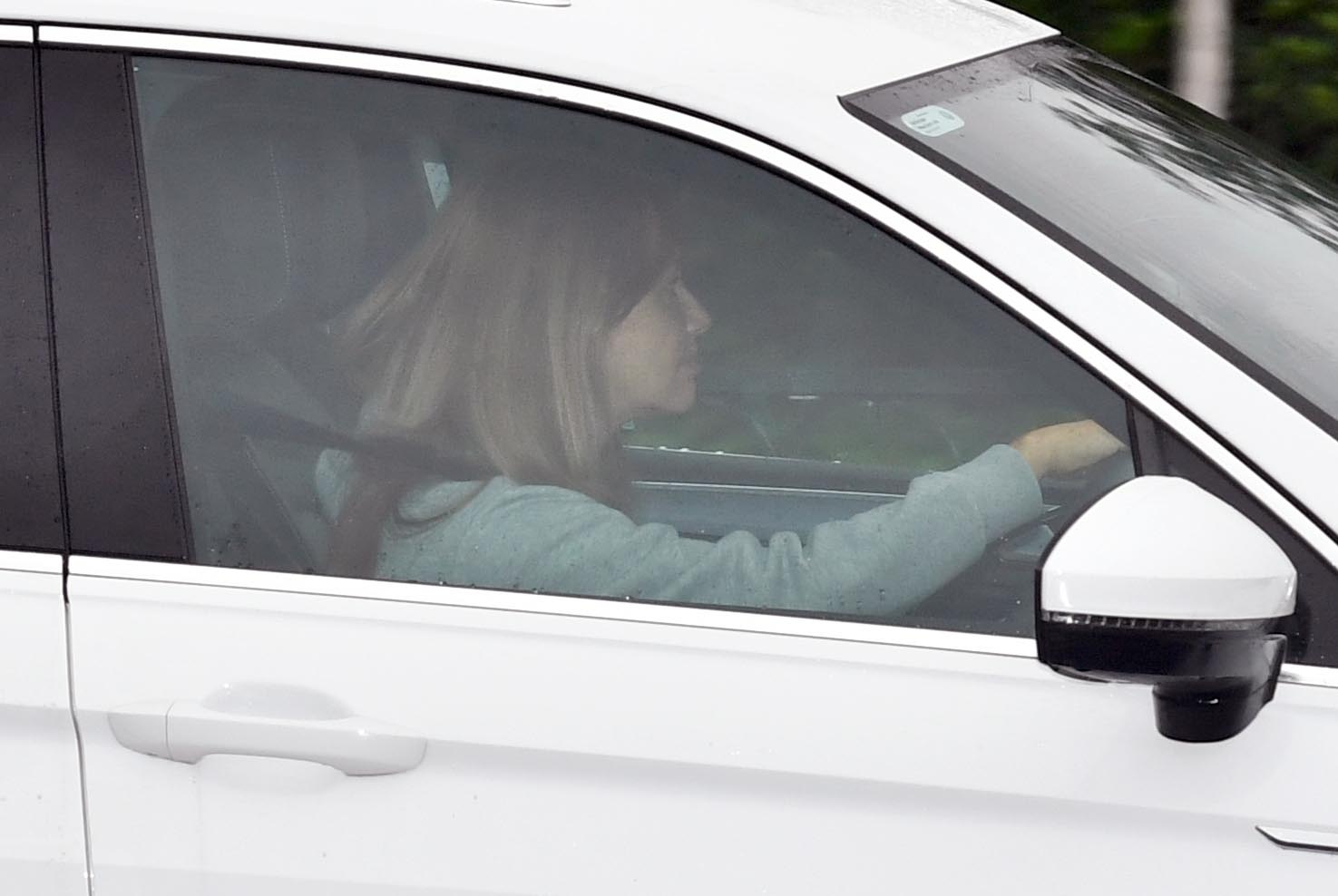 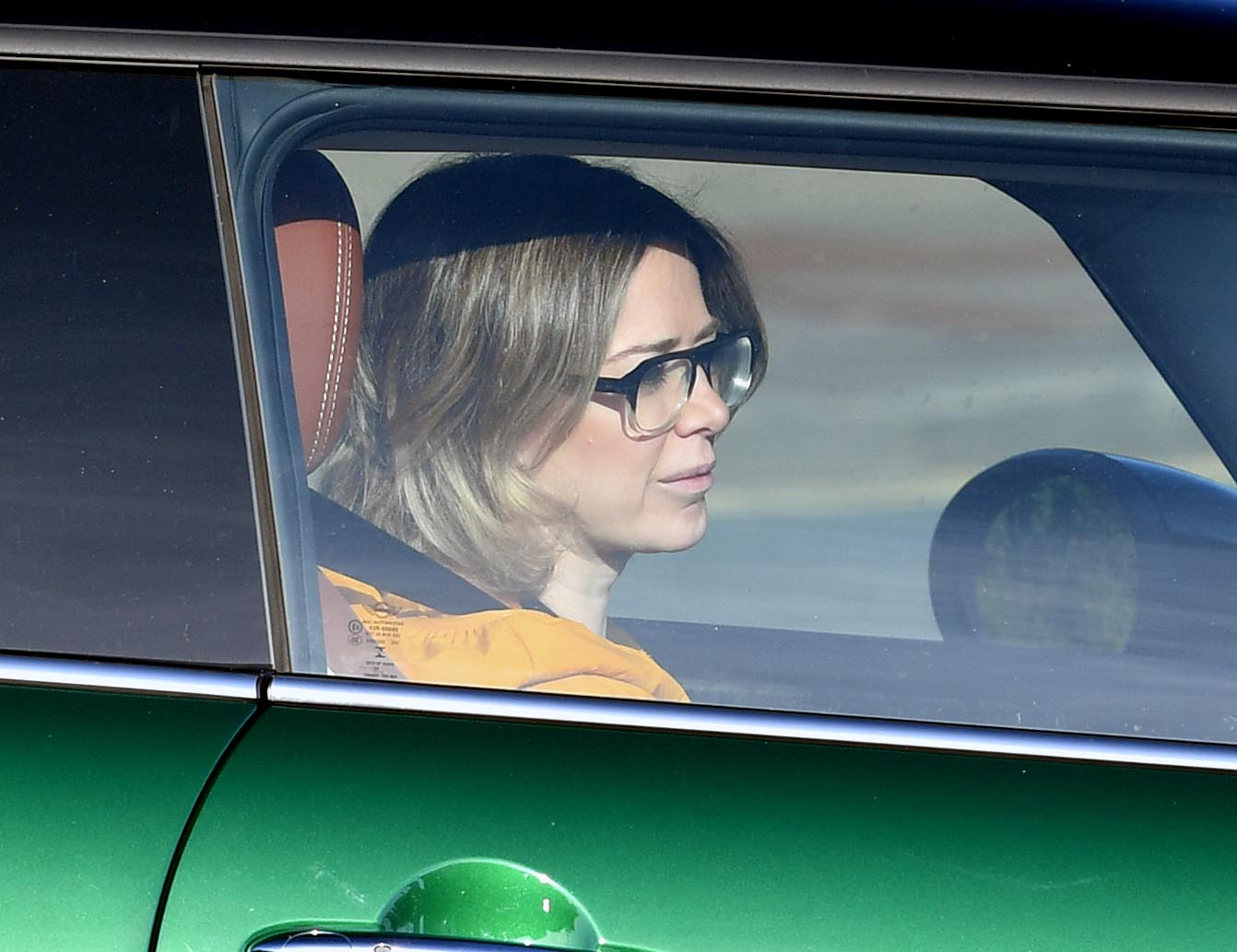 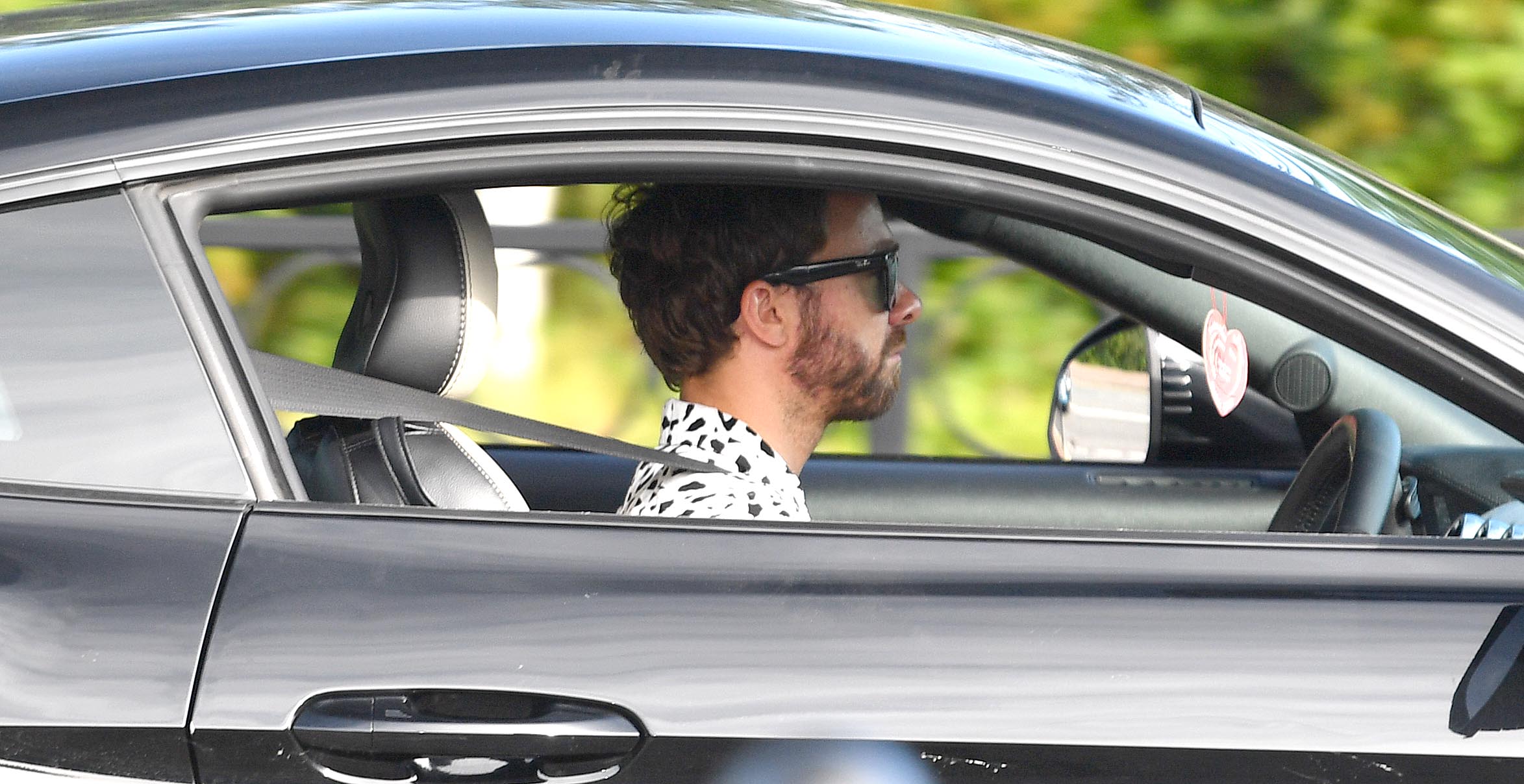 Mikey North (Gary Windass), Joe Duttine (Tim Metcalfe) and Sally Dynevor (Sally Webster) were all spotted in their cars making their way into the ITV studio.

Stars first returned to work for filming earlier this month, having previously attended a safety induction that highlighted the new measures that have been put in place to stop the spread of the coronavirus.

Photos released at the time revealed a sneak peek at how things have changed, and the team could be seen keeping their distance as they stood separately on the spacious set.

The cameramen have been using extended equipment, allowing them to remain far away from the stars while shooting goes on. 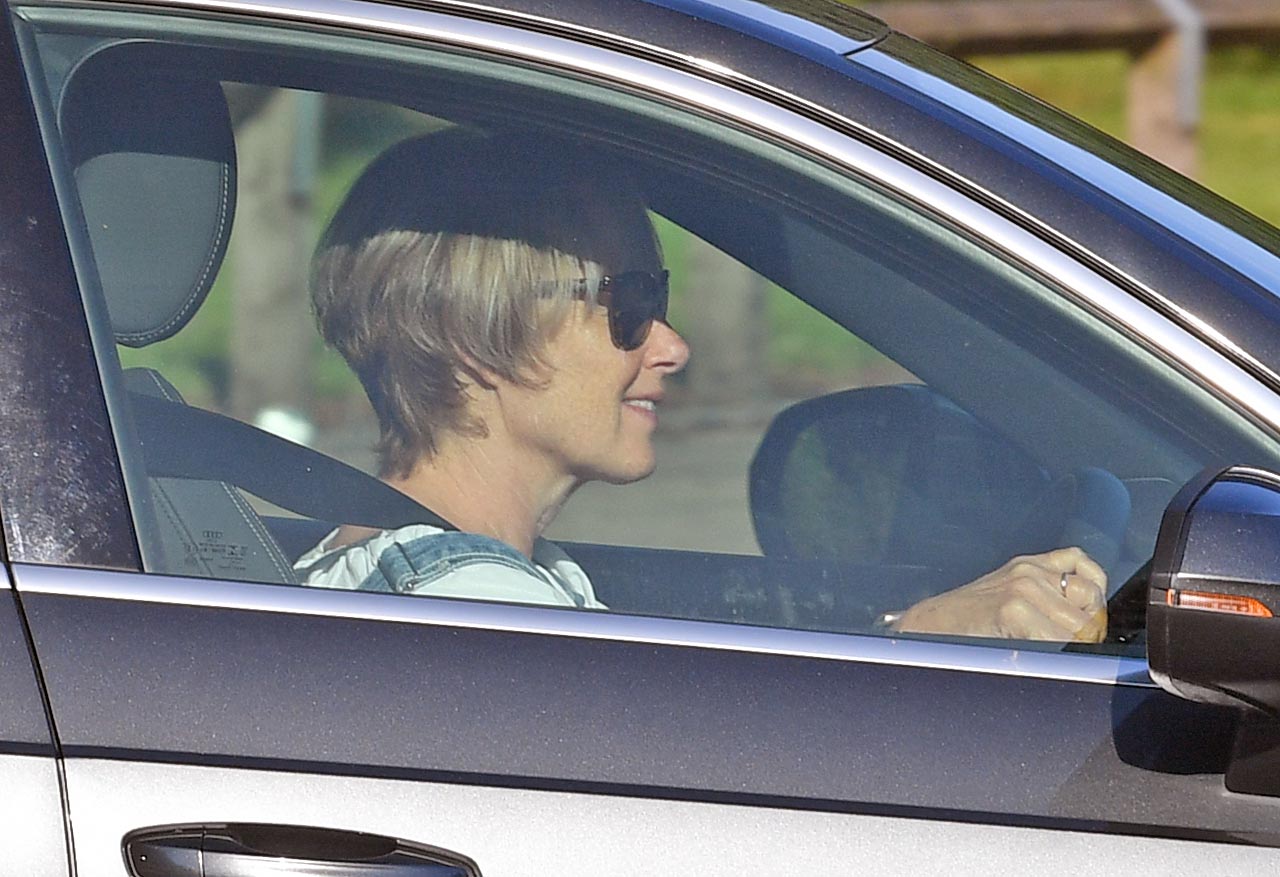 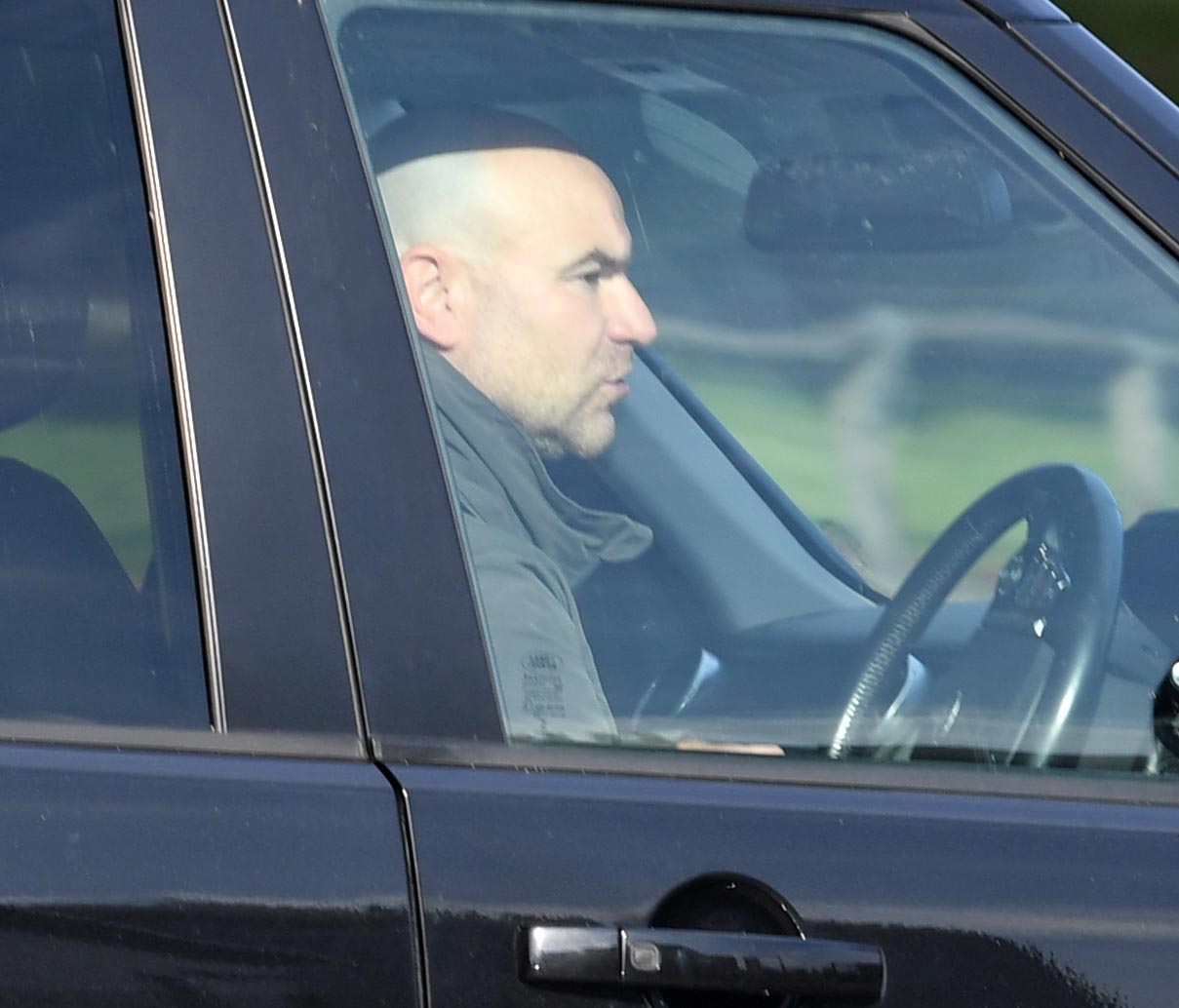 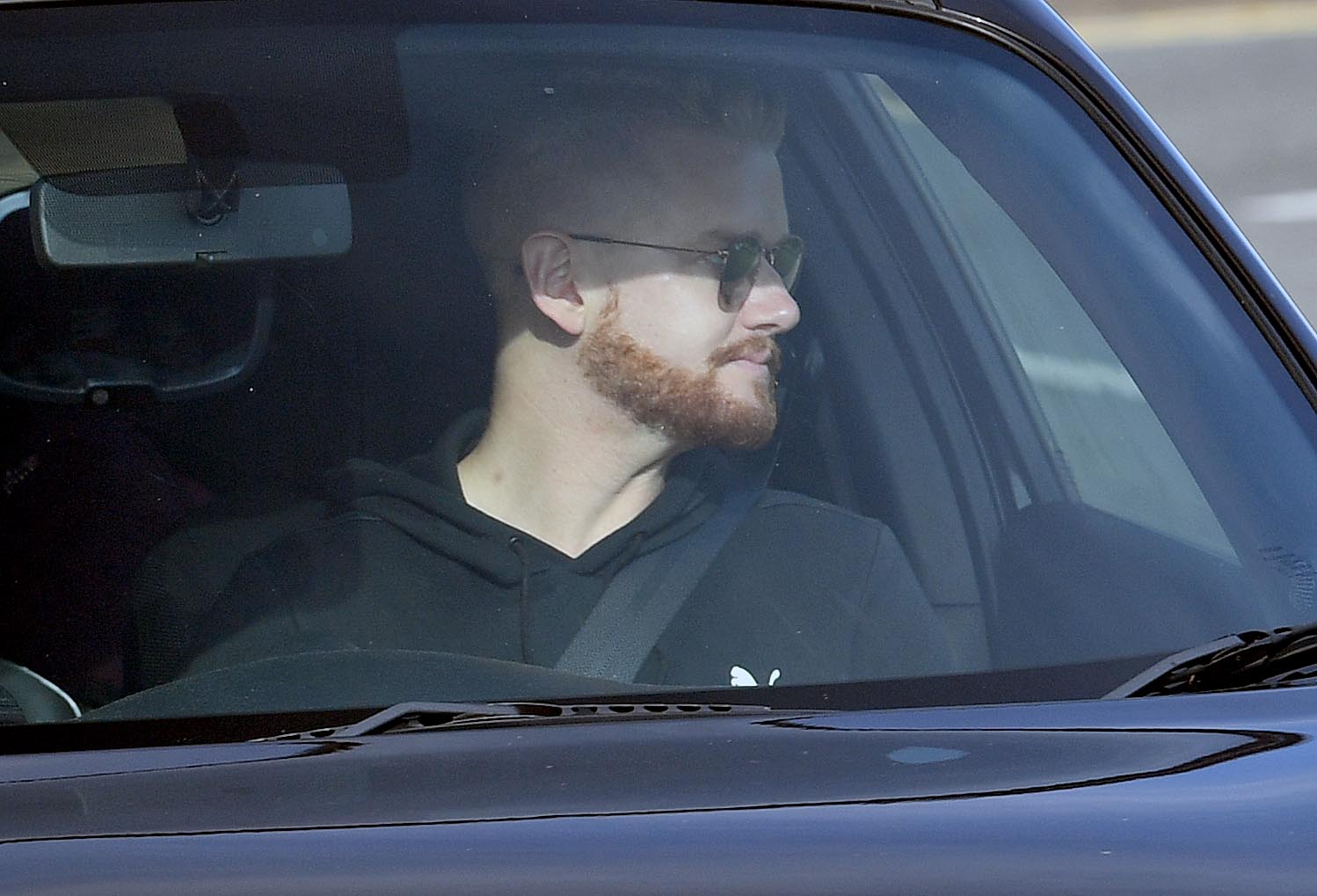 Meanwhile some of the staff are opting to wear face masks for extra protection, and there is yellow tape around the edge of sets to prevent showrunners from breaking the barrier.

There is also a reduced amount of crew on set, with Corrie bosses keeping the amount of people in the studios to a minimum.

Emmerdale was the first soap to resume filming after lockdown rules loosened, with the cast returning at the end of May.

Pictures obtained by The Sun Online previously showed the level of precaution ITV bosses are taking to ensure the smooth running of the soap.

This included going through a medical screening tent where their health will be assessed before continuing to the set.

Meanwhile, EastEnders has returned to filming, after being forced to go off air as stars were spotted returning to work last week.