CORONATION Street favourite Andy Whyment revealed his idyllic family life away from the cobbles as he kicked back in his hot tub.

The actor, who plays hapless Kirk Sutherland in the ITV soap, beamed with delight as he sat in his huge white Lazy Spa pool in the middle of his garden. 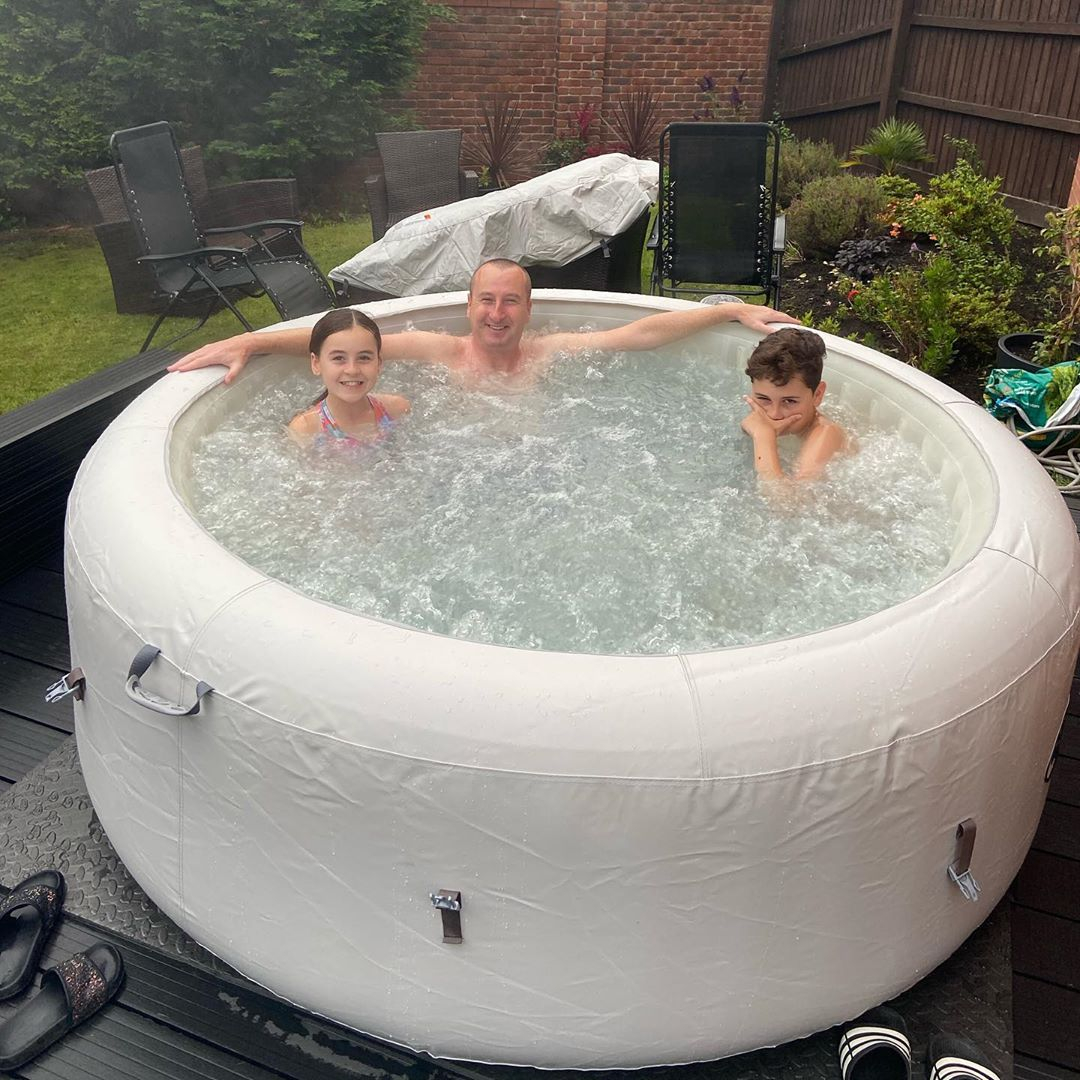 Andy, who starred in last year's I'm A Celebrity, was clearly enjoying the pampering tranquility from the comfort of his home as he shared the bubbles with his children, Tom and Hollie.

Alongside the happy snap, which he posted to Instagram, Andy put: "Got our new decking done and finally got the Lazy spa Paris up and running thanks again to @cheshiresandstone for there great service me @tomwhyment and Hollie love it," finishing his message with three smiling Emoji icons.

His co-star Lisa George, who plays his on-screen partner Beth Tinker, gushed in a comment: "I'd love one of those! Looks fab!!!"

A fan then put: "All you need now is a gazebo or pogoda finish it off with some nice lights perfect!" 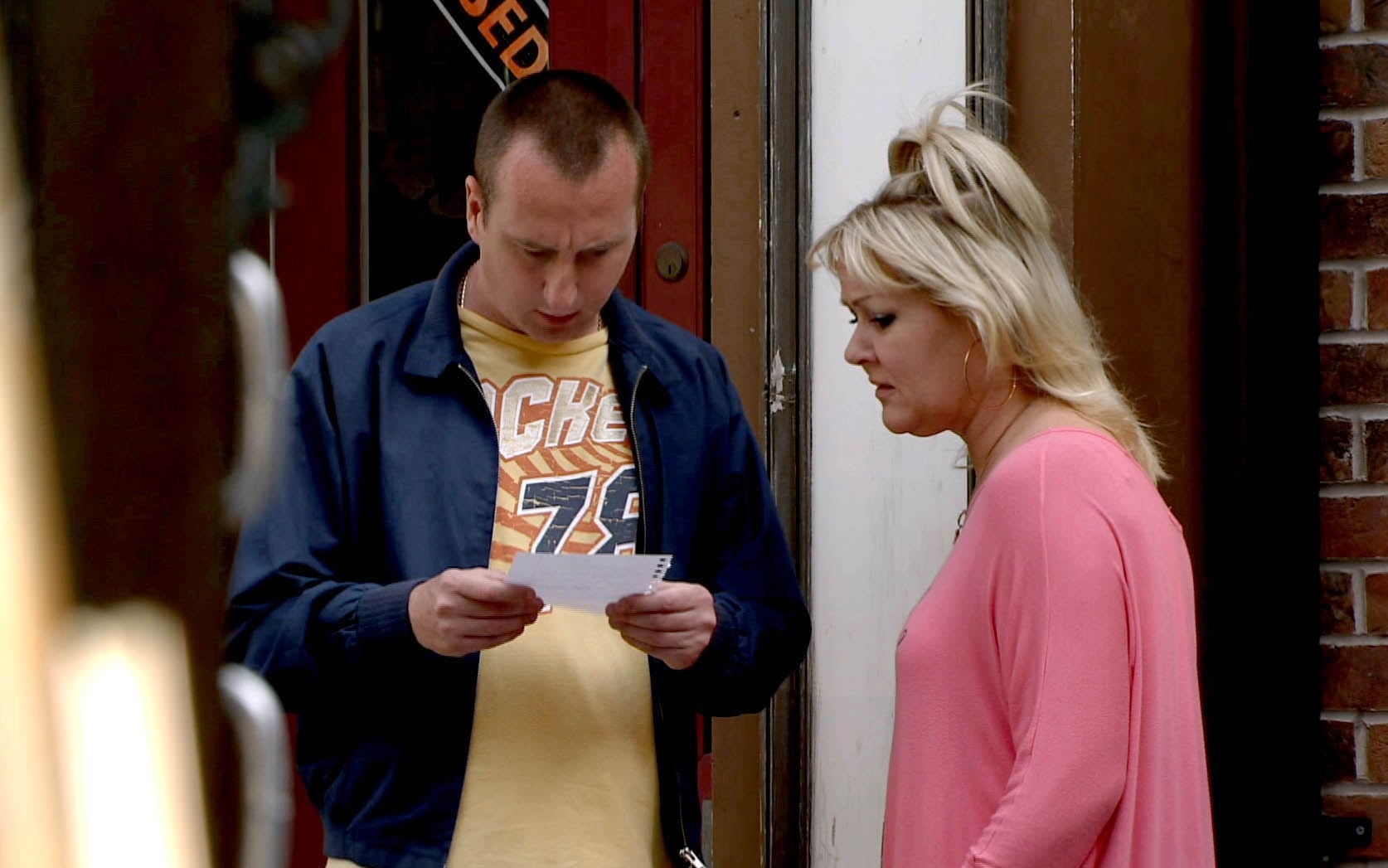 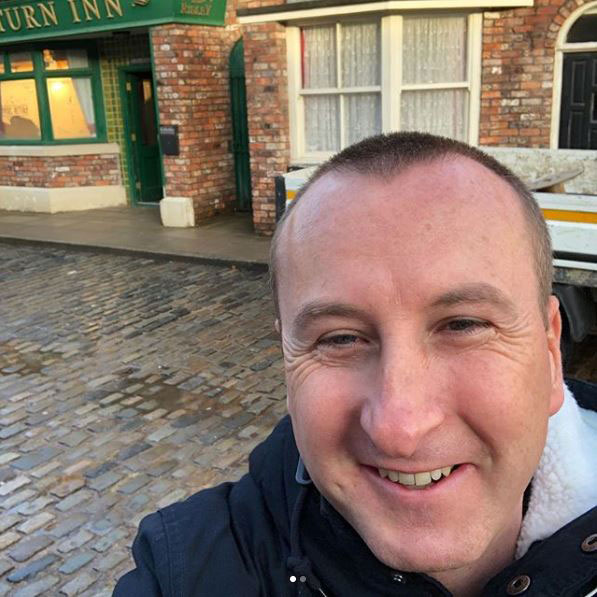 One then wrote: "So jealous I'd love to own a lazy spa! enjoy!" as Andy replied to a fan: "You'll love it."

Yet he might not get much chance to kick back this summer, as he recently revealed the Corrie cast were returning to work.

Filming was postponed on the Weatherfield set due to the coronavirus pandemic this summer, yet ITV have confirmed production could resume in June in a socially-distanced way.

Sharing a snap of his Corrie scripts, the 39-year-old left fans excited for the upcoming plotlines. 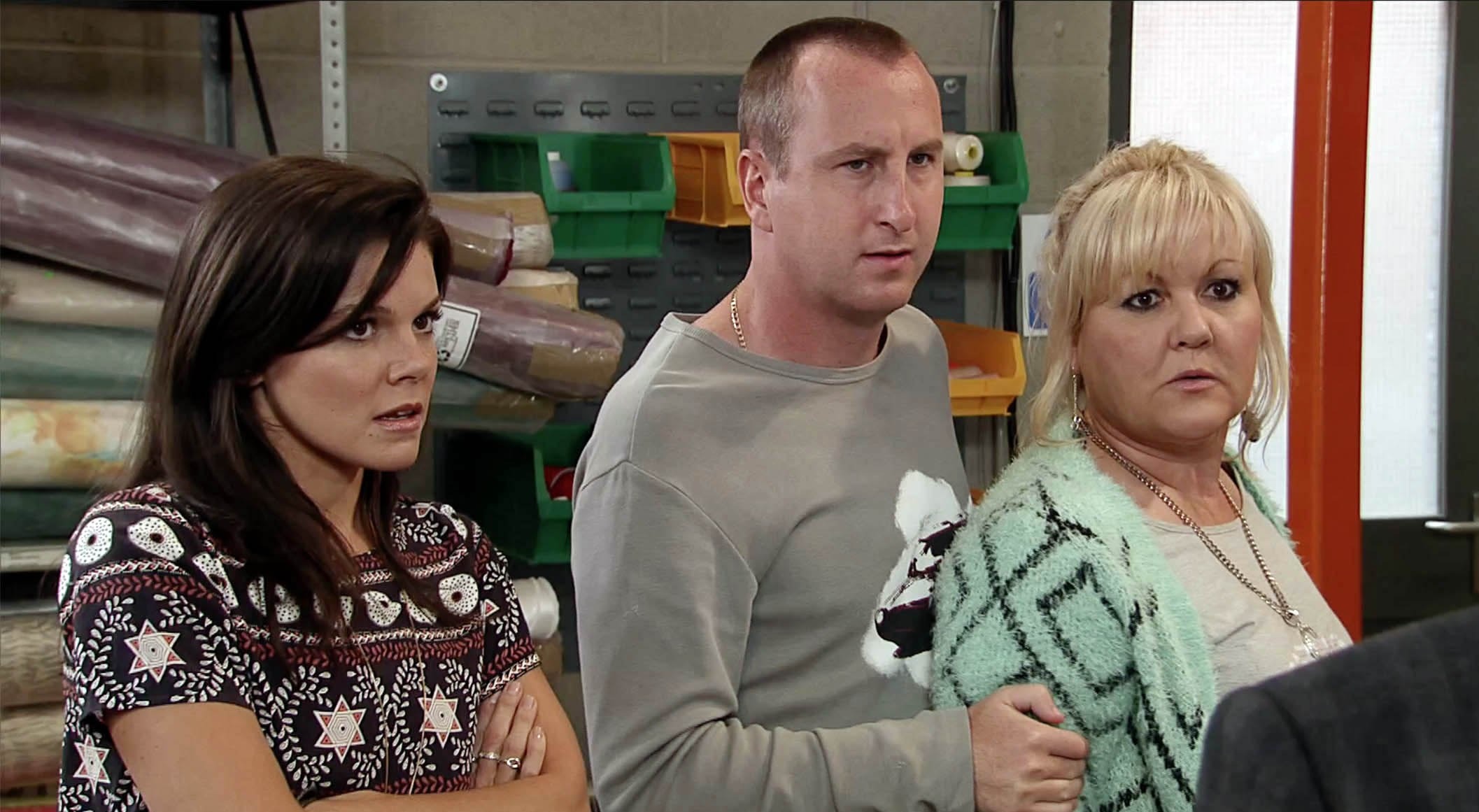 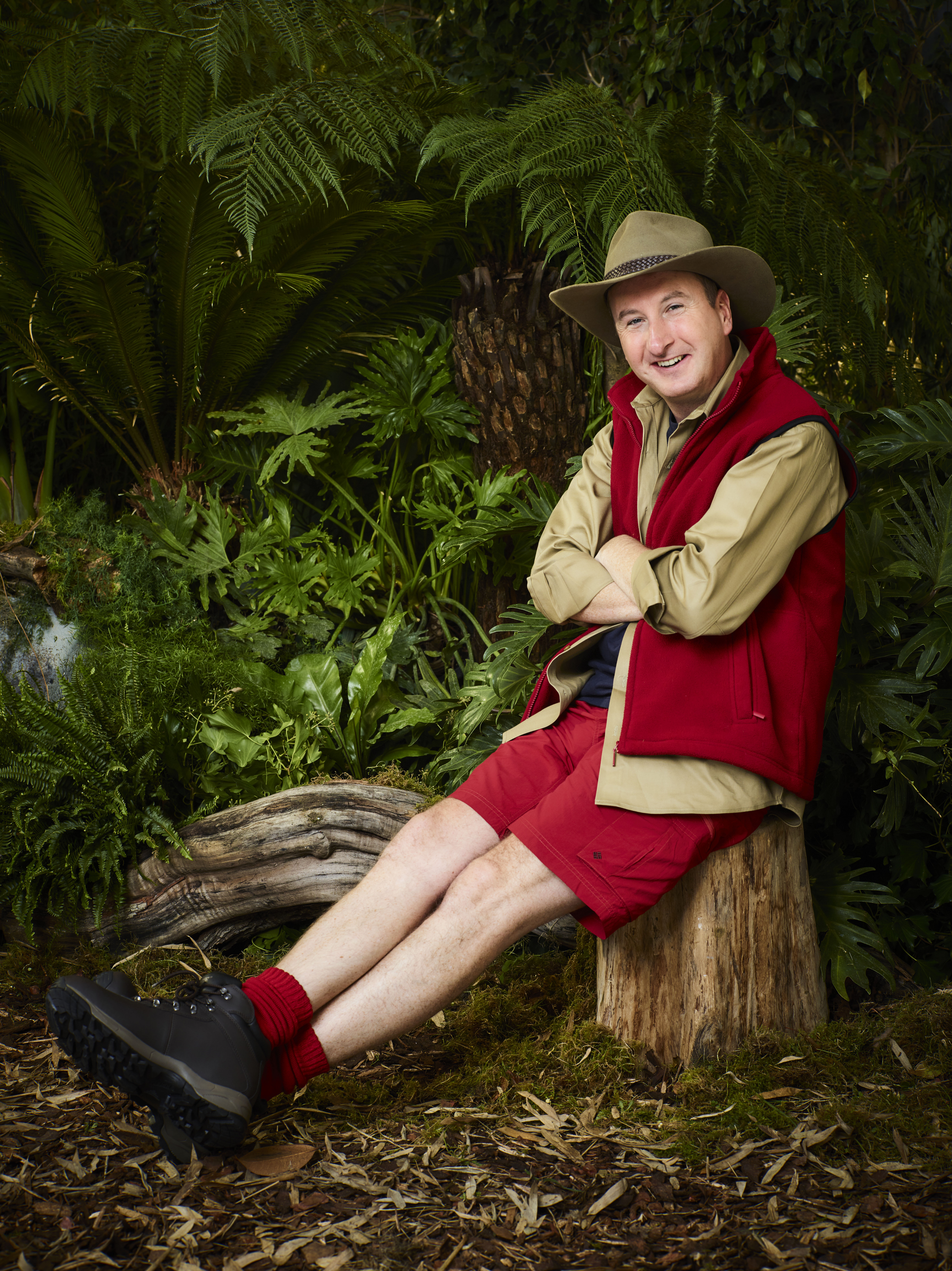 While Joe Duttine, who plays Tim Metcalfe, joked: "I think you’re really great in Corrie, one of my favourites."