The co-owner of knicker factory Underworld decided to wash away Peter Barlow's alibi for nephew Adam's attack – and many fans just couldn't get over her stupidity. 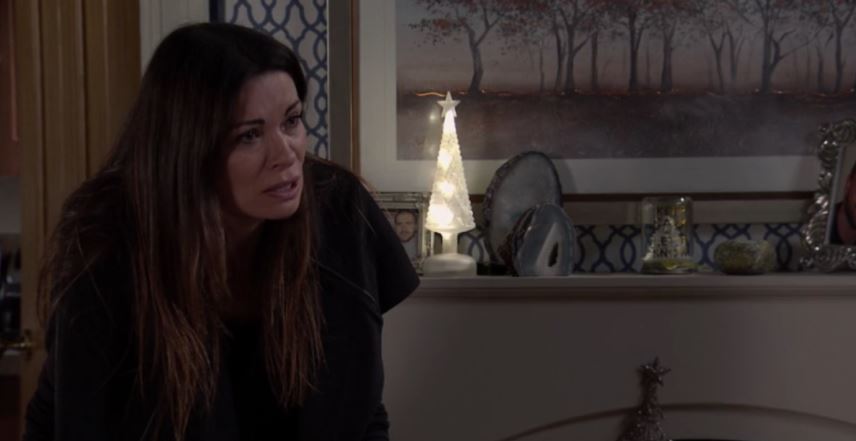 Last week Peter's nephew Adam Barlow got attacked in the Bistro and is now fighting for his life in intensive care.

Suspects of the attack include Sarah Platt, Gary Windass and Peter.

During last night's episode alcoholic Peter came home after a night out with blood all over his sweatshirt, which instantly made Carla think that he was the one behind Adam's attack.

Peter claimed that the blood belonged to an alcoholic that he had helped, but the businesswoman decided to wash the jumper with bleach and throw it away to cover Peter's tracks. 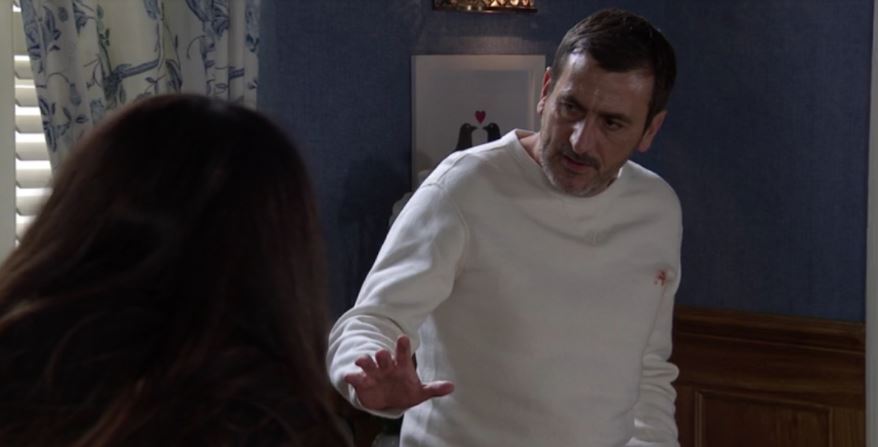 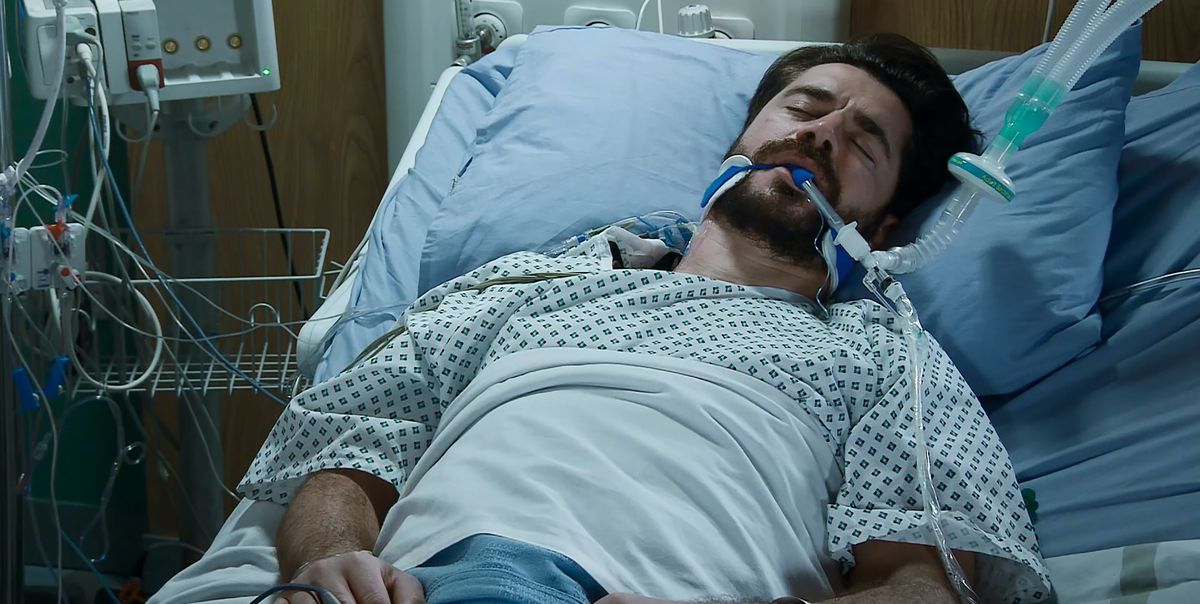 Many fans took to Twitter to mock her way of trying to get rid of the evidence, considering she threw it away in a bin that can easily be connected to them both.

One joked: "I’m not saying I’m a pro at getting rid of evidence but that’s just a poor effort there Carla #coronationstreet."

Another said: "Well, that's going to get found isn't it? #carla #coronationstreet."

A third chimed in: "The first rule of destroying evidence is to destroy the evidence. #[email protected]#CoronationStreet" 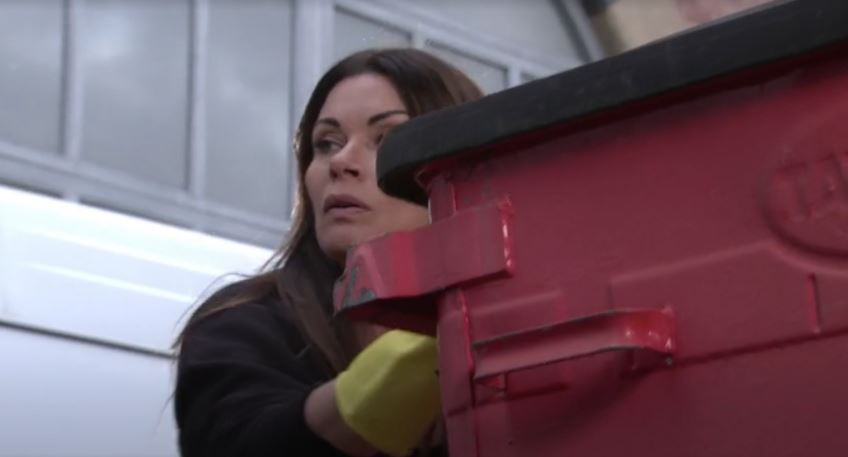 A fourth added: "So she covers it in bleach or turps or whatever then dumps it in the dumpster stinking of chemicals. Never use Carla as a fake alibi."

A fifth said: "Why bleach it? Throw it away or burn it surely?!"

However if Peter is telling the truth, her actions certainly haven't done Peter any favours as she's washed away the evidence to prove that he didn't attack Adam.

Another fan pointed out: "So obviously Carla has just destroyed the evidence that will prove Peter’s innocence. #[email protected]"

Later on in the episode Peter was sent into the police station for questioning about the attack.

But was left outraged when he returned home to find there was no sweatshirt, highlighting that his girlfriend didn't believe him.

Elsewhere in the Cobbles, Sally Webster found out that ex-husband Kevin's sister Debbie is in cahoots with Ray Crosby to try and get new planning development to knock all the houses down in the street.

Gary decided to take matters into his own hands and went Ray because he tried to rape his adopted sister Faye.

Catch the next instalment of Coronation Street tomorrow on ITV at 7.30pm and 8.30pm.