Coronation Street’s Andy Whyment caused quite a stir on social media as fans of the ITV soap gear up for new episodes. Rumours that filming was due to start again came and went over the past few weeks but it looks like we finally have good news.

Taking to Instagram, the actor who plays Kirk Sutherland shared a photo of two Corrie scripts alongside the caption: “New scripts EXCITED.”

Short and sweet, it was enough to send fans over the edge as they couldn’t wait to see their favourites back on-screen again.

“I have never been so excited about anything in my life! This has completely made my day!” one ecstatic follower commented.

A second echoed: “Yay! So happy you’ll be back on our screens with some new storylines soon Andy!” 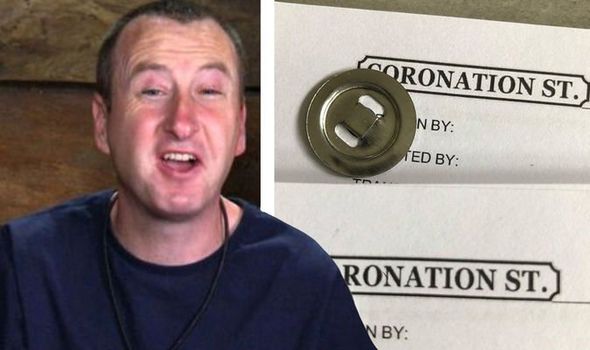 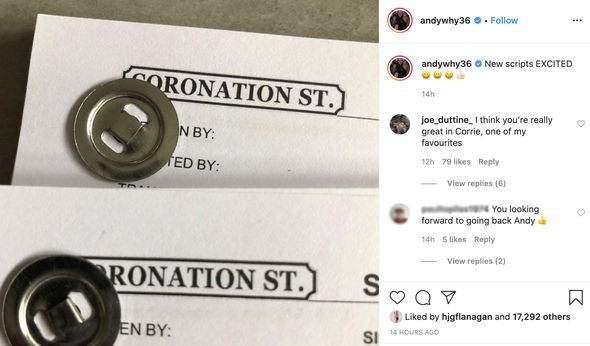 A third said: “This makes me so happy!”

Appearing on ITV’s Good Morning Britain to speak with Lorraine Kelly last week, Andy revealed the cast were all itching to get back to work.

“I think everybody is ready to get back to work now,” he said. 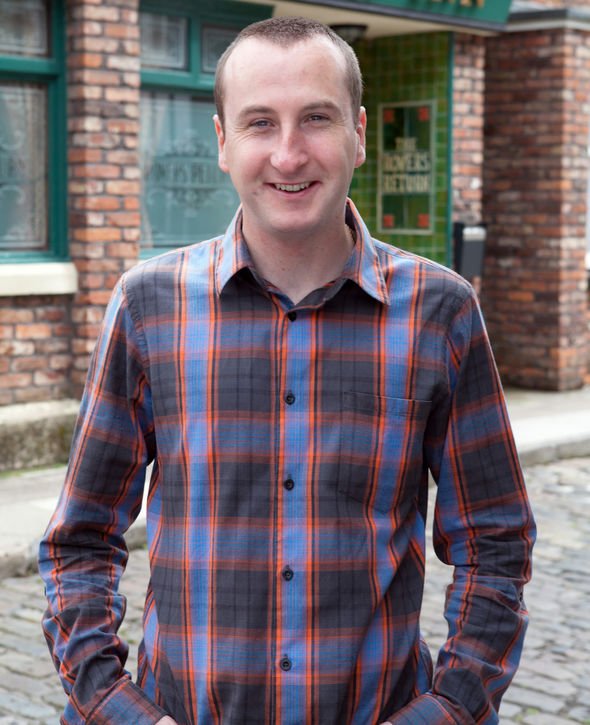 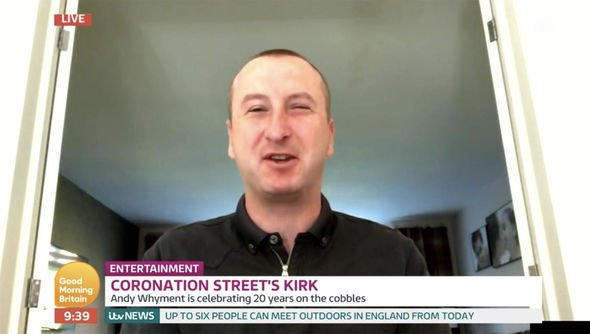 “It’s going to be different, but I think we’re all ready to get back now, get back to shooting the show again.”

It comes after ITV bosses announced last week that filming was set to start yesterday and it looks like Weatherfield is truly back up and running.

There were concerns that Britain’s longest running soap would have to come off-air for the first time after the 11-week interruption due to the coronavirus pandemic.

But in order to make sure the cast and crew are safe, executives have implemented strict safety measures including social distancing and temperature checks, so as to follow government advice.

ITV have confirmed that actors with underlying health conditions or aged over 70 “won’t be on set in the initial period of filming” – which rules out the likes of William Roache who plays Ken Barlow and Maureen Lipman who stars as Evelyn Plummer.

The three weekly episode schedule will stick for the time being as they get back into the swing of things.

Corrie boss Iain MacLeod said: “The whole team at Coronation Street has pulled together to generate an ingenious, intricate set of protocols, to allow filming to restart as safely as humanly possible.

“We are really pleased to able to resume making the nation’s favourite soap at a time when people need the reassurance of their regular Corrie fix more than ever.”

He continued: “Safety remains our number one priority and we are under no illusions about the challenges still facing us and the nation as a whole.

“However, I can assure viewers that Corrie’s ever-present humour and brilliant storytelling will be there in abundance in the episodes due to begin filming next week and beyond.”

Following Andy’s cryptic post, viewers are eager to find out what’s in store for Kirky this coming year.