Toyah (played by Georgia Taylor) and her partner Imran Habeeb (Charlie De Melo) have been making plans for their future together recently on Coronation Street. This has included plans to foster a child, but they put this on hold when Leanne’s (Jane Danson) son was diagnosed with mitochondrial disease. Oliver Battersby’s (Emmanuel and Jeremiah Cheetham) mother didn’t even know her sister was wanting to start a family of her own but has since urged her to pursue her dreams. However, upcoming scenes on the ITV soap could see the cobbles resident make a huge U-turn which will leave her sibling heartbroken.

The drama begins next week when Toyah tells Imran she has made contact with social worker Karen to get the ball rolling once again.

Unfortunately, the lawyer gets tied up at work but his partner still meets with their caseworker to work out what the next steps will be.

Leanne is brought into the conversation as the professional tells the potential foster parent she is still waiting for a reference from her sister.

Although it seems like a simple task, Oliver’s mother is having to deal with her son’s father Steve McDonald (Simon Greyson), who is struggling with the youngster’s diagnosis.

Hearing how devastated he is about the toddler and how long they have left with him, will the mother-of-one decide she no longer wants to help her sibling, committing the ultimate betrayal? 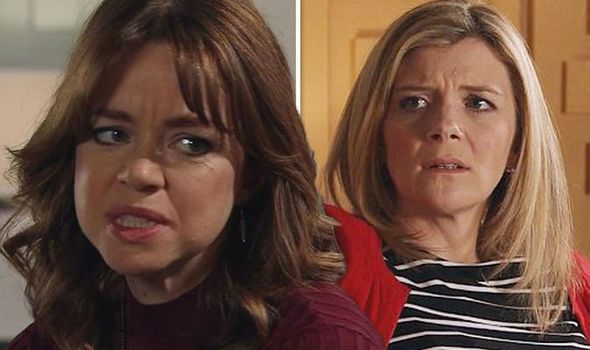 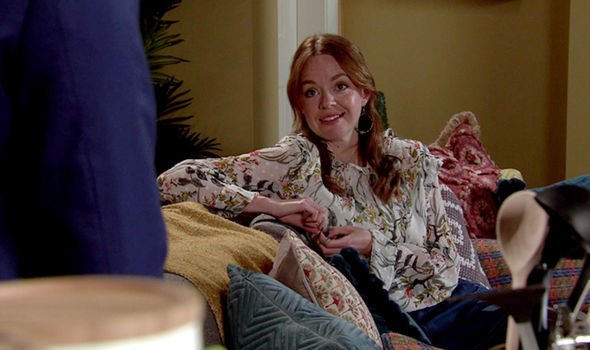 Executive Producer Iain MacLeod previously teased this heartbreaking decision would be on the horizon for the sisters.

Speaking with Express.co.uk and other press, the soap boss said: “I would agree that Toyah has been a little bit underused.

“She is a fabulous character and Georgia is a fabulous actor so we are looking to fix that. She will be a huge part of Leanne’s story with her son Oliver’s health crisis.

“And in a parallel thread, her and Imran will be making some very big life decisions that are thrown into disarray by what is happening with her sister.” 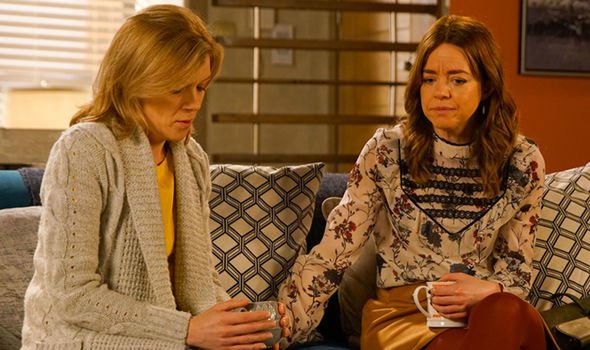 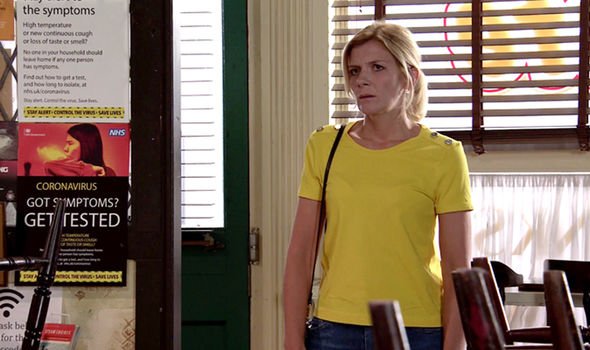 Toyah is very much Leanne’s rock

“While Leanne makes others feel shut out from her private emotional turmoil, Toyah is very much her rock and her staunchest supporter,” Iain continued.

“There will be a lot more screen time for Georgia, and Toyah, in the coming months,” he added, so will next week see another hurdle the pair have to overcome?

Elsewhere on the cobbles, it seems another pairing is going to hit the rocks after an unfortunate case of miscommunication.

However, what she doesn’t realise is her partner Chesney Brown (Sam Aston) has had an incident as one of their quadruplets throws up on him.

Needing to put his shirt in the wash, the father-of-five descends the stairs in only his boxers and dirty laundry in hand.

What is different about Gemma’s latest vlog is she has set the feed live, with her half-naked partner being seen by thousands of viewers.

Humiliated, the soap stalwart is sure he will now become a laughing stock to his fiancée’s followers online.

Once again, the pair are at war with one another and after seeing the altercation, someone gets in touch with Gemma.

The mother-of-four agrees to a video call with the unknown contact, although Chesney voices his concern at the mysterious message.

It’s not long before the quadruplets’ mother discovers the person who wants to speak to her is someone who previously bullied her, Vanessa.

As the women get to talking, the beloved character agrees to meet her nemesis, but will she live to regret her partner’s words of warning?