TIM Metcalfe transfers Geoff’s money to Yasmeen as she plans to sell her community centre to clear her debts next week in Coronation Street.

Yasmeen was duped into signing half her house over to Geoff and taking out a number of loans in the ITV soap’s controversial coercive control storyline last year. 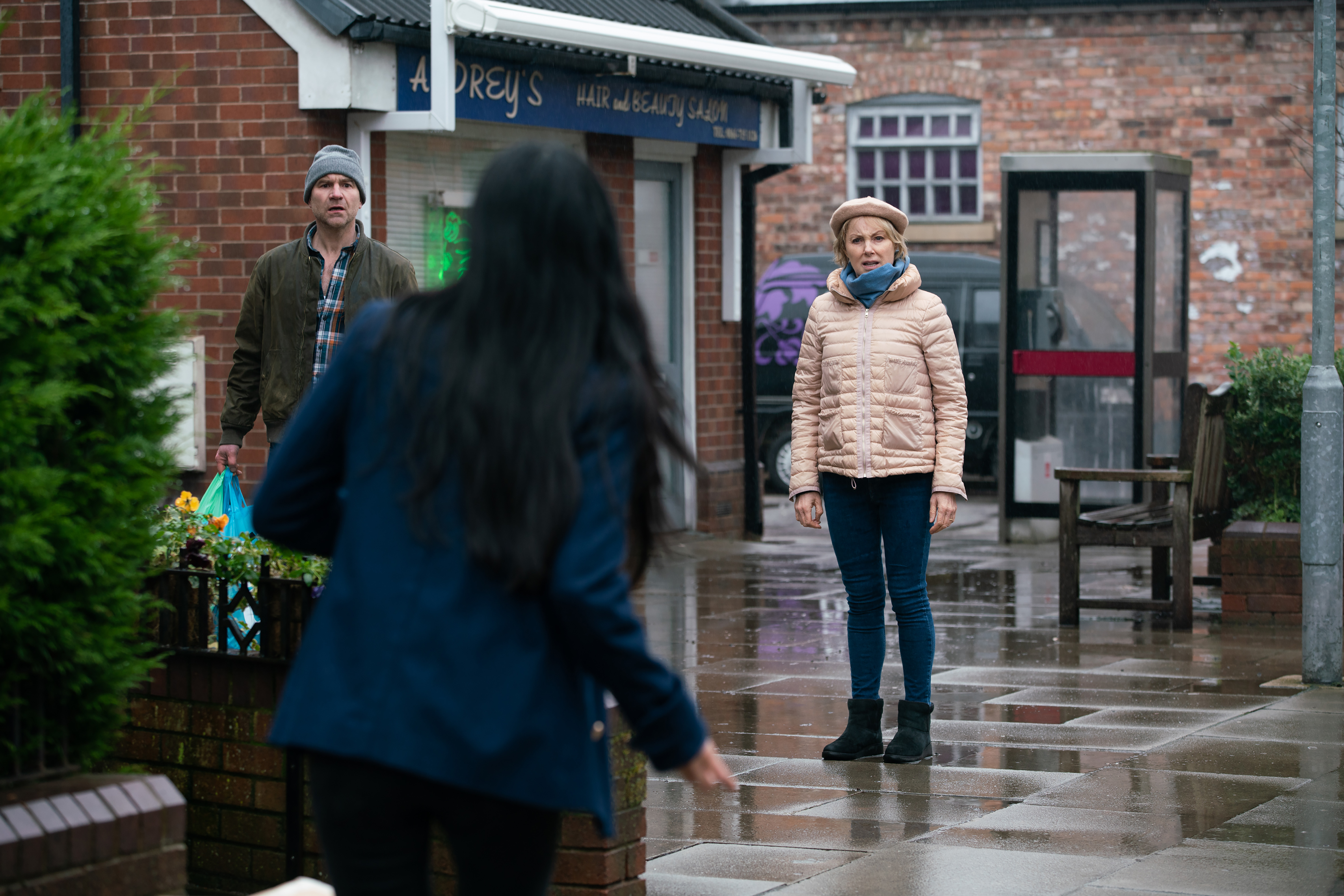 And in a shock twist in scenes set to air this week, Tim will discover that Geoff has left everything he stole from Yasmeen to him.

Next week’s episodes of Corrie will see Tim insist he doesn’t want a penny and that everything should go back to Yasmeen, but Adam warns him it’s not that simple.

Alya reassures Yasmeen that by selling the community centre and using Geoff’s money, they can pay off all her debt. 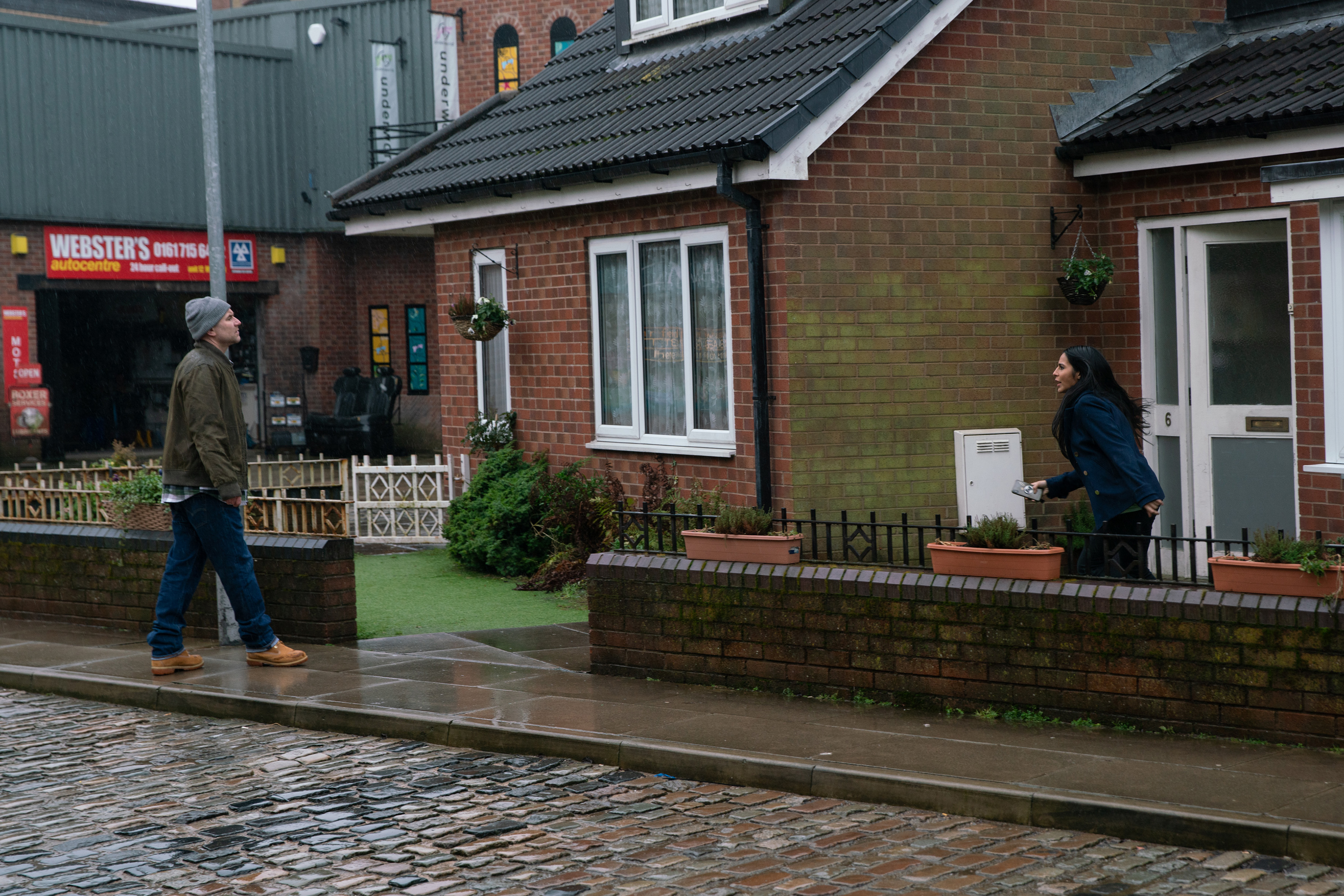 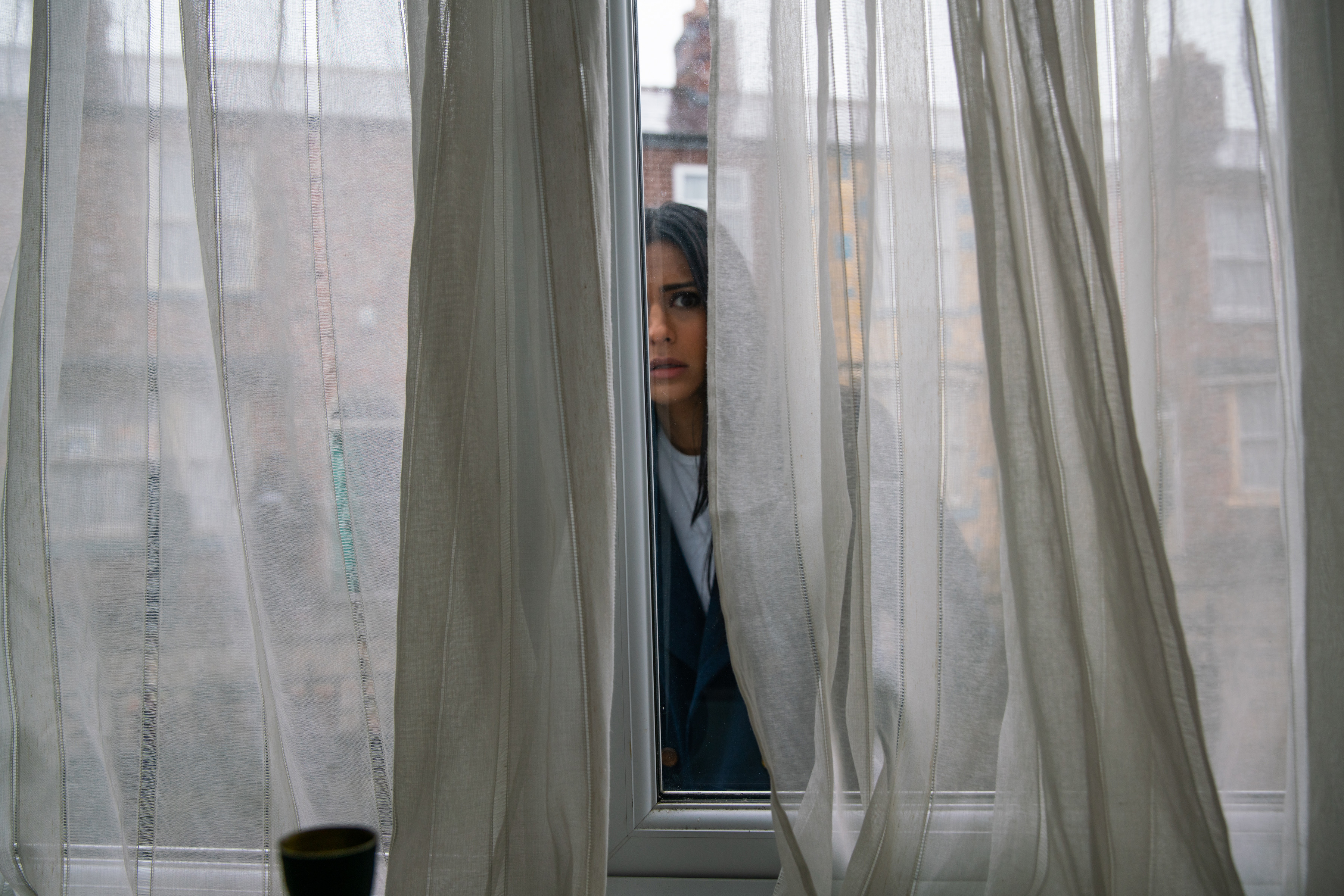 But Yasmeen is sickened when she opens a County Court Judgement, and suffers a panic attack when Tim arrives with the paperwork for the transfer of Geoff’s assets.

Viewers will see Yasmeen shut herself away in her house and suddenly clutch her chest, struggling to breathe. 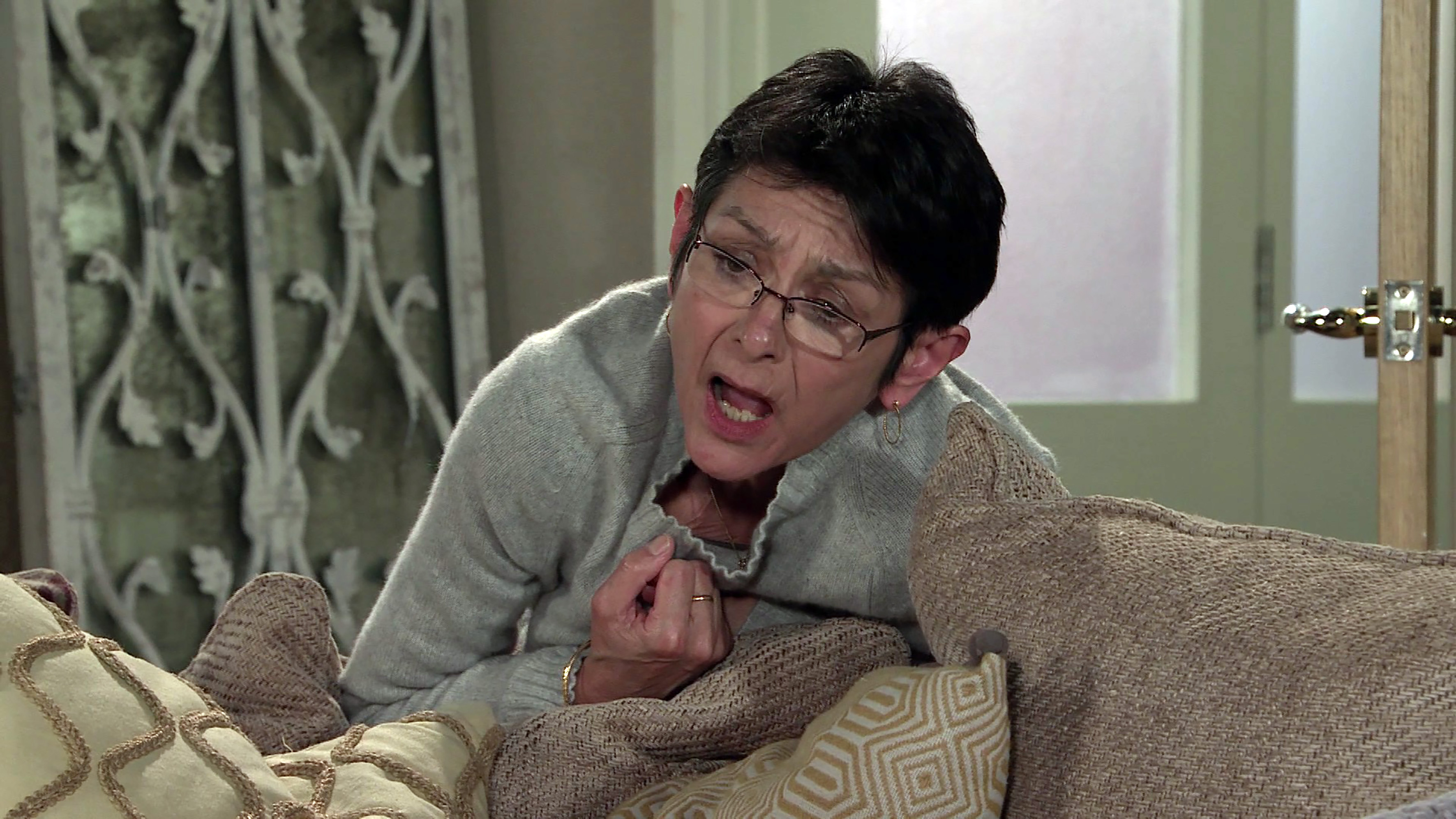 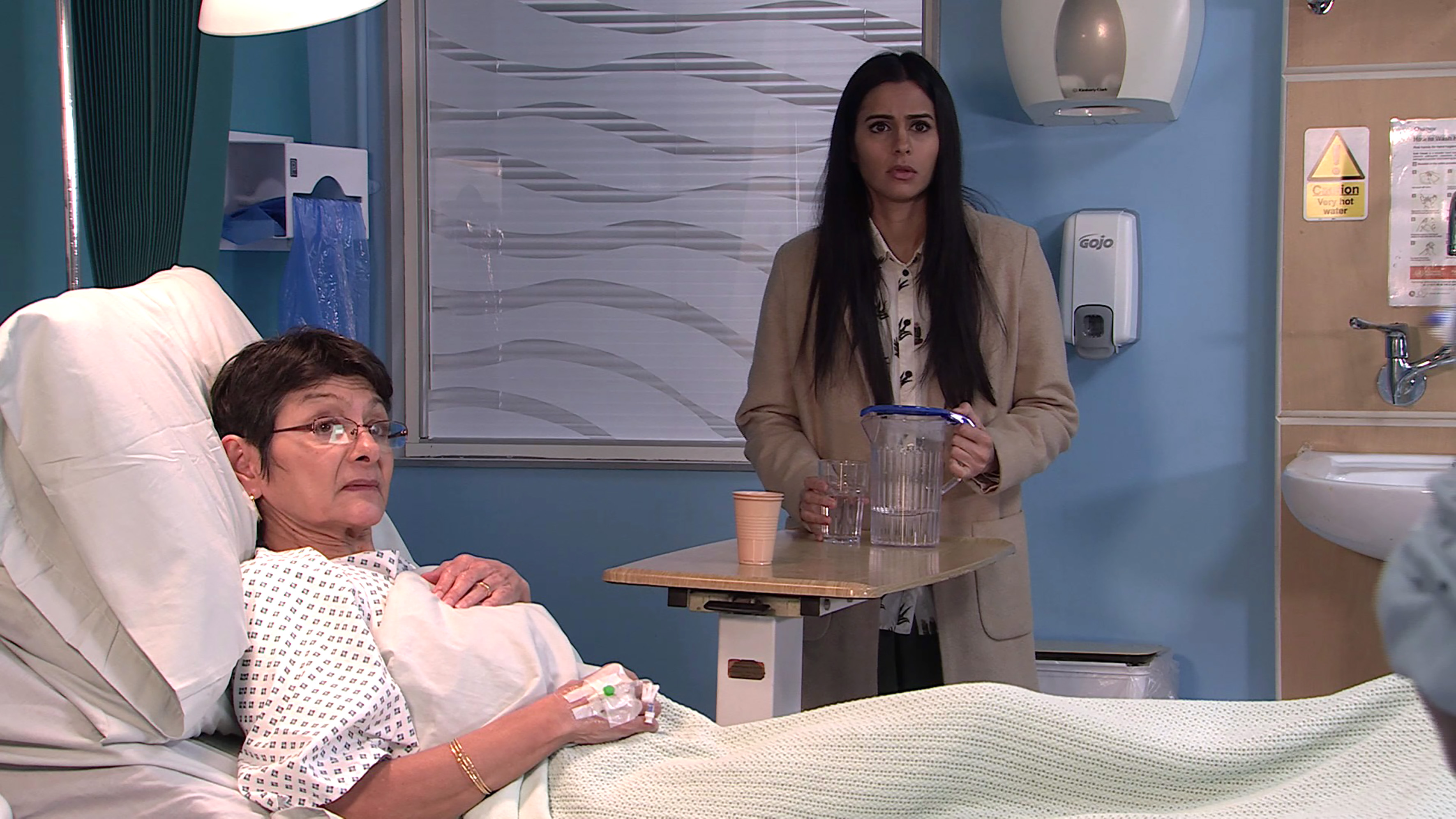 When Alya and Tim finally manage to force their way in, they’re stunned to find Yasmeen in a ball on the floor and call an ambulance.

Following Geoff’s death in Corrie, actress Shelley King – who plays Yasmeen in the ITV soap – revealed Yasmeen’s ordeal was far from over yet.

She said: “There is a great deal more of the story to come, I can assure you of that. We will not leave it just like that. This is not going to be forgotten.”

She added: “As much as I love the comedy of Coronation Street, and I long to work with Sal again and have a laugh, we can’t do that [yet]. We will, but we have a duty of care to women who have suffered, and men.”