Fans of the ITV soap know Nina (played by Mollie Gallagher) sports a unique goth-style look and does so confidently. She and Seb Franklin have recently hit it off and are happily dating, but she has still faced prejudice about her look from his friends. Official Coronation Street spoilers confirm that a far more brutal attack is set to come for the youngster though, as she is the victim of a violent and dangerous assault. But Summer (Harriet Bibby) could end up in the frame for the attack – will she face prison?

In future episodes, the violence inflicted on Nina and Seb will show similarities to what happened to Sophie Lancaster in 2007, when she and her boyfriend Robert Maltby were set upon and beaten in a park simply because of the way they looked.

As a consequence of the attack, Sophie sadly died from her injuries. 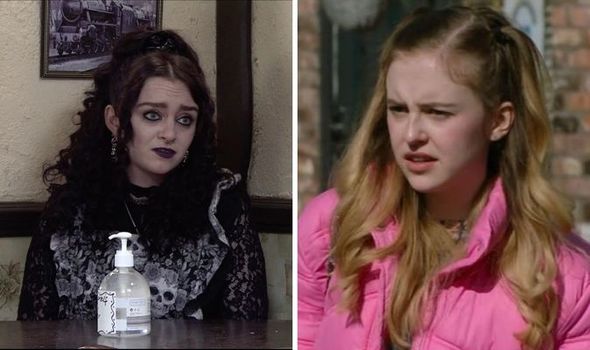 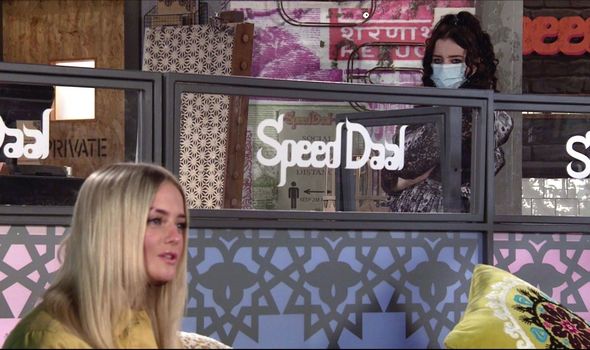 In dramatic episodes, the couple are out walking when Corey and a gang of drunken mates including Kelly Neelan (Millie Gibson), corner and goad the pair.

As Corey starts hurling abuse, Kelly finds herself egged on by the crowd and slaps Nina.

Seb and Nina hurry away as the gang gives chase and they find themselves subject to an attack.

Back on the street, Abi Franklin (Sally Carman) and Kevin Webster’s (Michael Le Vell) hen and stag parties are brought to an abrupt halt when the police arrive with news of the assault. 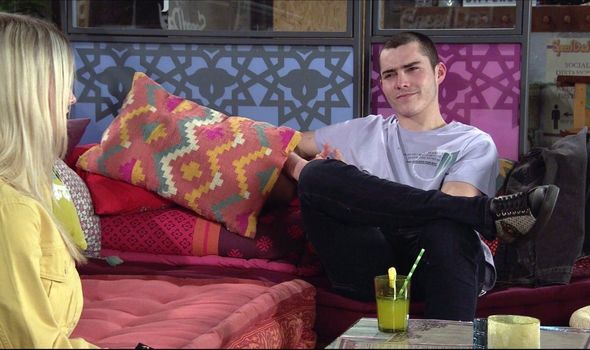 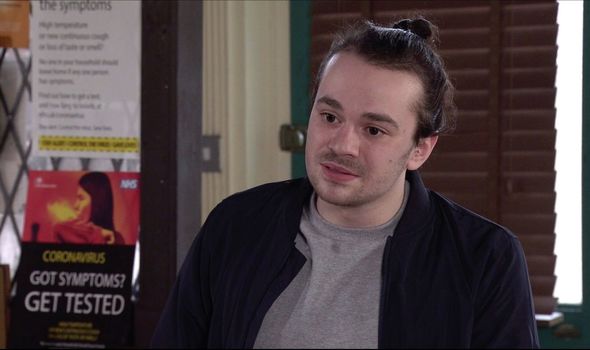 As Abi and Roy Cropper (David Neilson) rush to hospital to be with Seb and Nina, the police start the investigation to get to the bottom of which of the teenage gang was responsible for the vicious assault which leaves the young couple with horrific injuries.

Teen friends Summer, Asha and Amy Barlow (Elle Mulvaney) find themselves caught up in the aftermath as potential witnesses in the police inquiry.

But it seems like it could be Summer who takes the rap for her friend Kelly.

Kelly has been in trouble before, and as she’s only just found a secure home on the street with Toyah Battersby (Georgia Taylor) and Imran Habeeb (Charlie De Melo), the youngster is likely to worry that getting into trouble with the law could see her turfed out.

With Summer being a loyal friend, she might take the blame to protect Kelly, but this move could land her in prison.

Kelly often stirs up trouble amongst her friends, and her recent involvement in securing drugs for her and Asha has meant she will be in even more trouble if she is found to be a part of the violent attack.

With Summer rarely in trouble, Kelly might persuade her there won’t be any consequences for her if she pretends it was her who hurt Nina rather than Kelly.

But with a hate crime of this nature bound to be taken very seriously, Summer could be thrown under the bus to face a lengthy prison sentence for her friend.

Sophie’s mum, Sylvia, set up the Sophie Lancaster Foundation in her daughter’s memory to focus on creating respect for and understanding of subcultures in communities.

Producer Iain MacLeod said: “The issue of intolerance and hatred towards people from different cultures and subcultures is arguably more relevant now than it’s ever been.

“This incredibly hard-hitting storyline, which centres on a senseless act of violence, will draw in characters from all corners of our narrative universe and will, we hope, leave the audience with a clear message: everyone, regardless of how they look, how they dress or any aspect of how they live their life, should be treated with tolerance and respect.

“The story will run across the rest of the year and beyond, with many twists and turns, and will be heartbreaking and dramatic in equal measure.

“In the end, the story will see an optimistic outcome emerge from the traumatic attack.”

“Hate crime is usually directed at already stigmatised and minority groups and Sophie was assaulted three times before that final, sustained and brutal attack that took her life – but she never reported the earlier assaults.

“Coronation Street covering this issue means such a huge amount to me.

“We want alternative people to know that they shouldn’t be putting up with this prejudice and intolerance, and they should report it.

“We want the wider community to really appreciate the horror of this violence and understand that difference in itself, is not frightening, it just makes us all who we are.

“We will also use this platform to continue raising awareness of Sophie’s case with the police and judiciary to make sure that hate crime against alternative people is recognised and treated with the degree of severity that it deserves.”

Coronation Street continues on Monday at 7.30pm on ITV.