Coronation Street: Daniel tells Sarah that Adam has been attacked

Coronation Street fans have seen Peter Barlow (played by Chris Gascoyne) battle with his addiction in the last few years and after he nearly died from liver failure, it appeared to be the wake-up call he needed to get things back on track. However, earlier in the autumn, fans of the ITV soap saw Peter hit the bottle once more and after being admitted to hospital in episodes to come, the taxi driver will appear to accept he is going to die – but will anyone manage to save him?

Peter finally discovered it was his nephew Adam Barlow (Sam Robertson) who had slept with Carla (Alison King) last week.

Not long after, Adam was attacked by a mystery culprit – with Peter one of the suspects in the frame.

However, Peter will hit rock bottom in episodes to come as he faces his demons once more and is convinced he will soon lose his life.

A shocked Daniel (Rob Mallard) finds Peter in Victoria Gardens leaning against a wall clutching his stomach and vomiting after turning back to the booze. 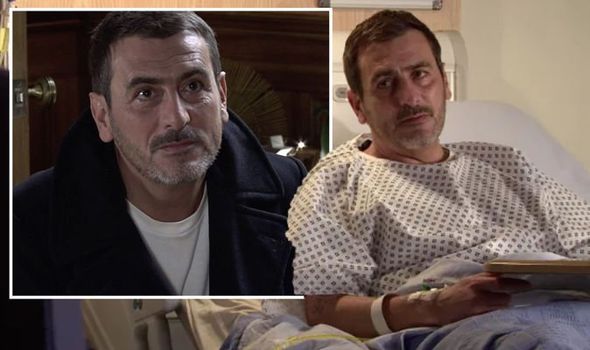 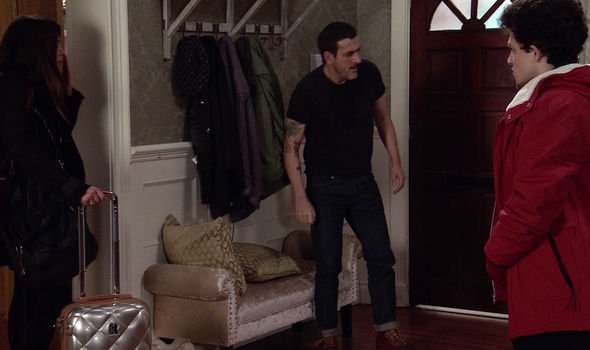 Daniel spots a further issue when he spies his clothes are covered in blood as Peter’s condition quickly deteriorates.

He calls an ambulance in panic and when Peter gets to the hospital, things go from bad to worse.

Daniel’s left heartbroken by the news but Peter pleads with him not to tell anyone – he couldn’t bear for Ken (Bill Roache) or Simon (Alex Bain) to see him in such a state. 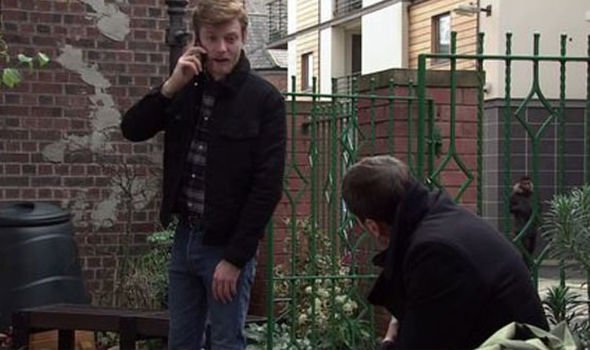 Ignoring Daniel’s advice, Adam breaks the news to Ken about Peter’s state of health with the latter going on to visit his son in the hospital.

Ken is shocked by the severity of Peter’s condition and what he says next leaves his dad devastated.

Peter tells Ken that after years of self-abuse, it’s time to accept that he’s dying and soon afterwards, he discharges himself.

Carla tears a strip off Peter for doing a disappearing act, but she’s brought up short when he reveals that he’s been in hospital with liver failure.

Telling Peter how much she loves him, she’s desperate to look after him but Peter’s adamant it’s too late – but will he survive?

It comes after Chris Gascoyne spoke out about his character’s storyline last month to Express.co.uk and other press.

Chris said: “For so long, now that you know every time he has a drink we can’t keep saying, ‘If you have another drink, you could die’.

“So we had to finish this storyline at some point and then after this, he’ll never ever be able to drink again.”

Although it seems Peter may just be able to bounce back from the latest setback as Chris noted his character was “a survivor.”

On what it’s like to play Peter, Chris gushed: “I love it. I love the character and I love playing Peter. I don’t think too deeply about the character – the writers write it very well and I just play it.

“He’s deeply troubled and he just seems to go from one thing to another, but he is a survivor.”

Will he manage to get through this difficult hurdle in his life, or will things just prove too much?

Coronation Street airs Mondays,  Wednesdays and Fridays at 7:30pm and 8:30pm on ITV.