David Platt (played by Jack P. Shepherd) has been trying so hard to try and get the old Shona Ramsey (Julia Goulding) back after the shooting at Christmas. But, after inviting her to a BBQ later this week, a sinkhole is going to threaten their future in Weatherfield. As the Platts look to leave, they could be replaced by a brand new family. Could they ever take the place of the Platts though?

In upcoming scenes, it’s quickly going to become clear that it just isn’t safe for the Platts to stay in their family home with a sinkhole in their back garden.

Ray Crosby (Mark Frost) will offer to put them up in his hotel for as long as they need, even offering to recommend a builder.

Fans will all agree, this is a bit too nice for Ray, who is a crook after all.

But after a number of calls to the insurance company, David is going to be left at his wit’s end. 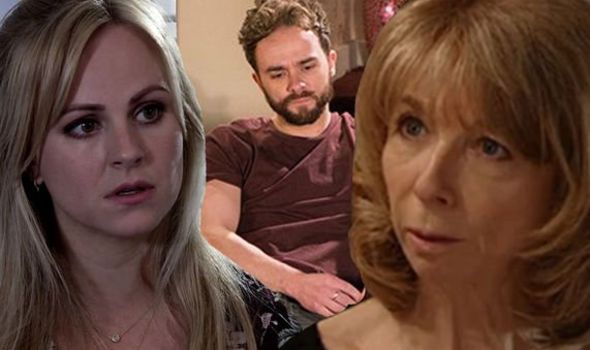 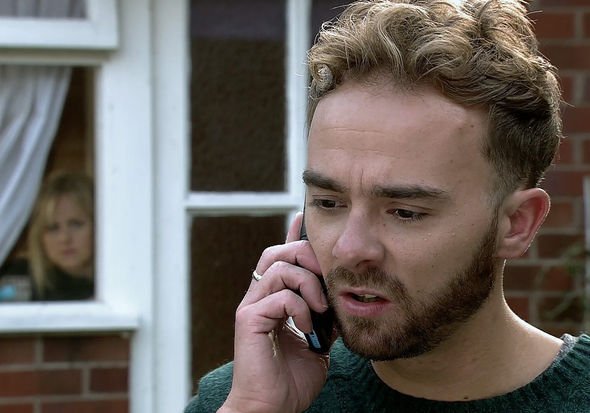 David will tell Shona that unless there’s any structural damage to the house, they are between a rock and a hard place.

As Ray continues to offer the family more and more, David will become suspicious of the crook, and not for the first time.

This will take a turn though when Ray offers to ask a developer mate of his to buy the house from David for the full asking price.

Surely, David would never agree to such an upheaval though? 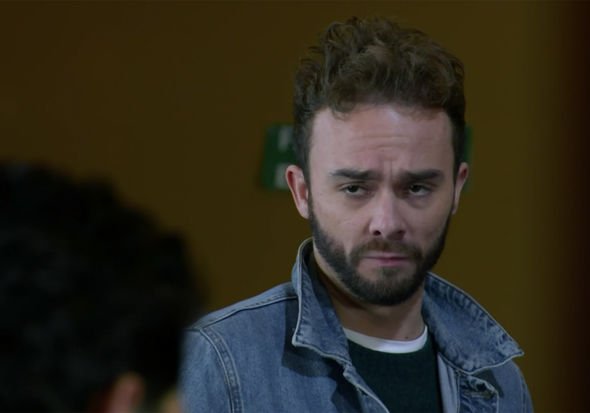 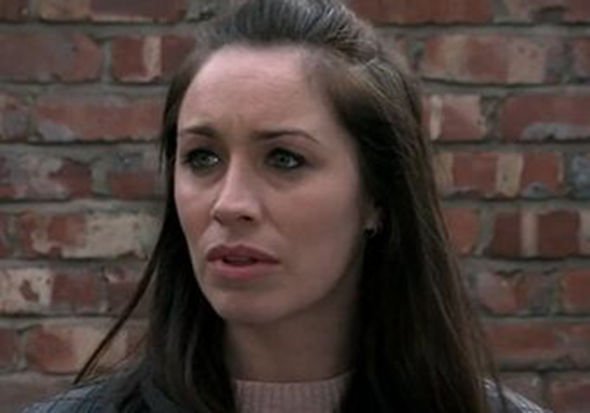 If David does sign, this will lead the way for a new family to take their place in Weatherfield.

They would no doubt shake up the cobbles but whether that’s in a good way or a bad way though, remains to be seen.

After David receives a visit from a structural engineer, they will reveal he was, in fact, responsible for the hole in the garden.

The engineer will then let David know that the only way to fix it will be to pay out £20,000, leaving him devastated.

Later on, Shona will admit how much she enjoyed her night with David.

Nina Lucas (Mollie Gallagher), who has been giving her advice, will urge Shona to tell David sooner rather than later.

Could this be the glimmer of hope he needs to commit to her fully again?

The two could decide to leave Weatherfield for good to start their lives together again, especially as David decides he doesn’t have any other option but to sell.

However, it seems Shona’s admission to David will have the opposite effect.

When Shona pops round to No. 8, she will tell David she is ready to move back in with him.

David will rip up the house sale contracts.

But what does this mean for the Platts? If they can’t live in the house, what have they got left?