Coronation Street fans have watched as Michael Bailey (Ryan Russell) and his ex Grace Vickers (Kate Spencer) try and muddle through the ins and outs of their rocky relationship, but they seemed to be on good terms. But all could come crashing down as Grace announces she and Tianna are leaving Weatherfield for good and not coming back.

Ever since his family rocked up on the cobbles last November, Michael has been keen to be involved with his daughter’s life but how will he cope when dealth this devastating blow?

It’s not been an easy ride for the couple after it became clear that Michael knew he had a love child but had made no attempt to be a father.

And now that he’s finally making amends, he could have it all ripped away from him as Grace changes her mind completely about his capabilities of being a dad.

Fans found out that Grace believed he was more interested in business over his daughter and in upcoming scenes she could decide to give up on trying to make this family thing work. 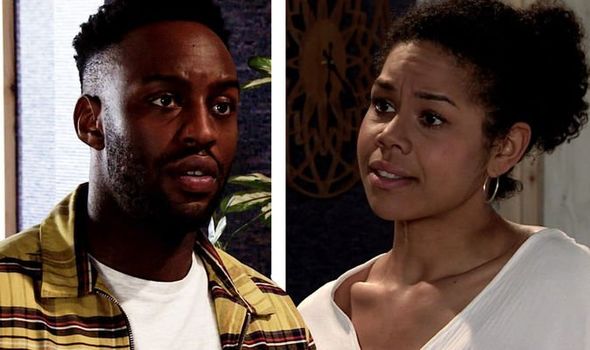 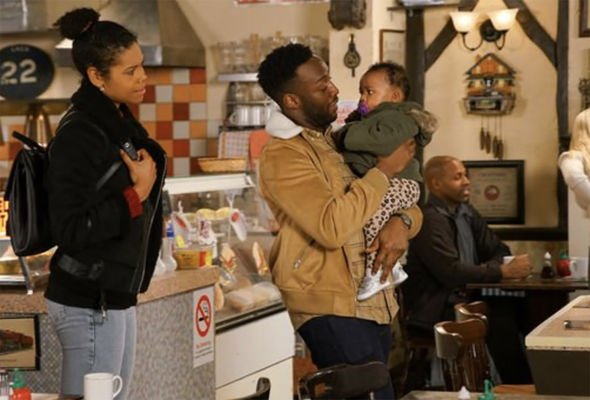 After he and Toyah Battersby (Georgia Taylor) encounter an issue at the factory, Carla Connor (Alison King) is not happy.

Laying into Michael for losing a big client, Grace sticks up for him and explains it wasn’t his fault, leaving him surprised and over the moon she’s on his side for once.

After misreading the signs, Michael is left disappointed when she rushes home to Tianna, leaving him high and dry and slightly confused.

Later on when he pays them a visit, his daughter refers to him as ‘daddy’ and makes his day. 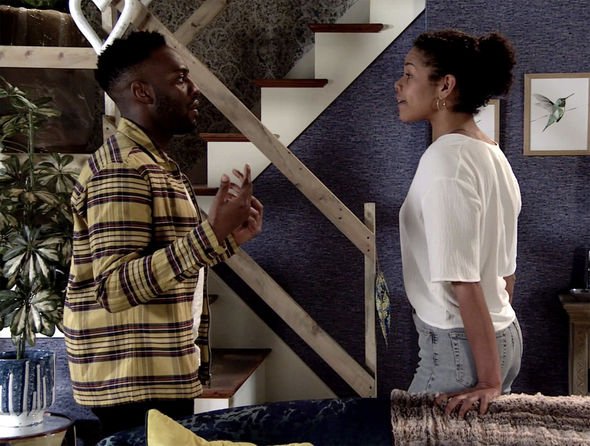 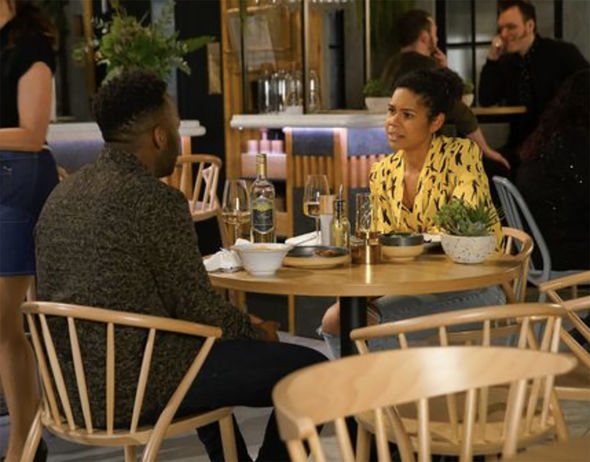 But he’s left concerned when he notices how uneasy the exchange made Grace.

Could she be worried that Tianna is getting too attached to him?

Michael certainly thinks so, and unfortunately he might just be right.

Is Grace starting to regret introducing him to their daughter?

She doesn’t want to get Tianna’s hopes up for Michael to let her down.

After all, she’s still very sceptical he can provide stability for her as a dad.

If this is the case, could she have decided enough is enough and whisk Tianna away for good?

Leaving the cobbles would destroy Michael but Grace believes it would only be a temporary feeling and he would move on sooner or later.

But over the past year, viewers have watched as he has tried to make up for the months he’s missed out on.

Being a good father is now his passion but it might all be ripped away from him.

Will he follow them to the ends of the earth to ensure he is a part of his daughter’s life?