Ken Barlow (played by Bill Roache) moved to Still Waters retirement home last month with Claudia Colby (Rula Lenska) after 60 years on the cobbles, but he quickly made an enemy. Charles Moore (Michael Elwyn) made himself known straight away as the head of the resident’s society, but Ken quickly realised he was a crook and tonight he finally won the war against him. But, in heartbreaking scenes, Ken could be back on Coronation Street sooner than viewers expected.

After 60 years living in Weatherfield, last month Ken left One Coronation Street after an emotional farewell.

From the moment he moved into Still Waters with Claudia it became clear Ken wasn’t happy, even when he realised his old pal Norris Cole (Malcolm Hebden) was also a resident.

The residents were quick to let Ken know there was an unofficial leader of the home, Charles.

Charles regaled tale after tale about his wonderful life and with each story, Ken and Norris began picking up on things that couldn’t possibly be true, especially when it came to the rule book and the Still Waters bank account. 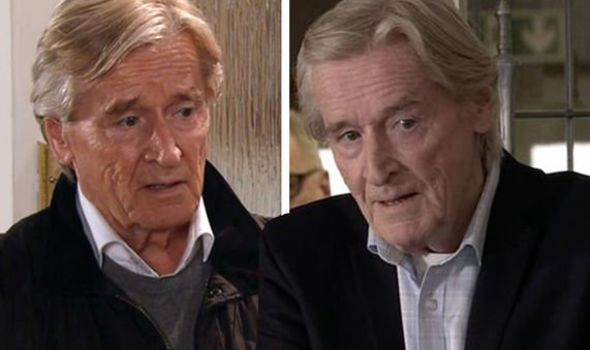 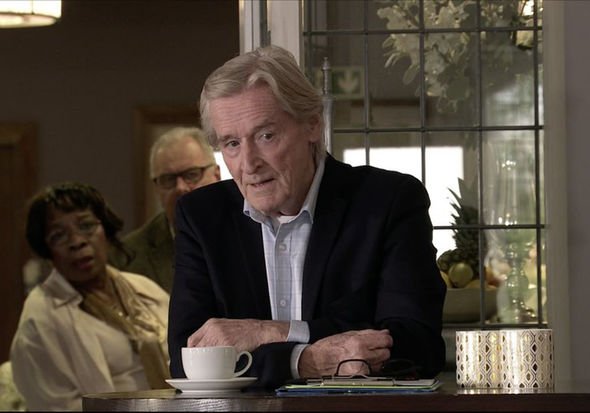 Ken and Norris set out to expose the crook for who he really was, and that he was someone willing to steal in broad daylight from the people he lived with.

Tonight, however, it was time for the residents to choose a new leader of the resident’s society and it was between just Charles and Ken.

Earlier in the programme, Ken told Claudia and Norris he had been to the bank and there was no such thing as the bank account Charles had been squirrelling money into.

And at the election, Ken exposed Charles in front of everyone and Ken was quickly crowned the leader. 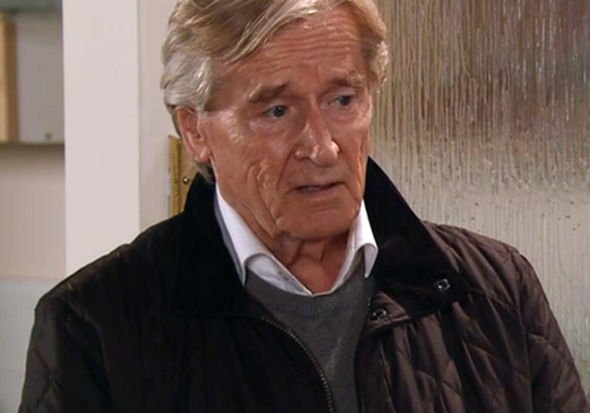 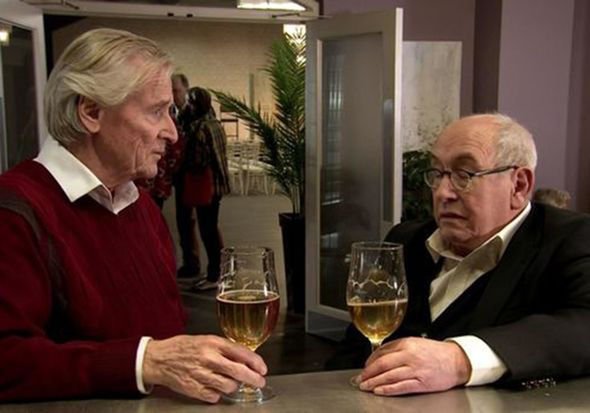 He said the person he believed should be in charge should be his good pal Norris, and the residents welcomed him with open arms.

But in a chat with Claudia after the ordeal, she noticed something wasn’t right and Ken revealed he felt completely out of place in Still Waters.

He said: “Out of my depth is probably a better way of putting it. These just aren’t my people!”

Claudia sighed and said: “Darling, you used to be a big fish in a little pond.”

Ken looked incredibly sad, but after such a big move, could he ever really return to Weatherfield.

Not only this, but he sold No.1 to Tracy Barlow (Kate Ford) and Steve McDonald (Simon Gregson).

Just before Ken left the cobbles he said an emotional farewell to his beloved dog Eccles who has been a big part of the show for the last 15 years.

But, just a couple of weeks ago, Eccles fell ill and had to be put down leaving Ken heartbroken.

If Ken isn’t able to settle in Still Waters is there still a place for him in Weatherfield?

Will he ever be able to leave One Coronation Street?

Coronation Street continues on ITV on Mondays, Wednesdays and Fridays at 7.30pm.