DEV Alahan’s financial woes spiral out of control next week in Coronation Street as he slashes Cathy’s hours at the kebab shop.

The devoted father has been struggling financially ever since he forked out for private school fees to give Asha – who was at the centre of a harrowing revenge-porn storyline – a fresh start. 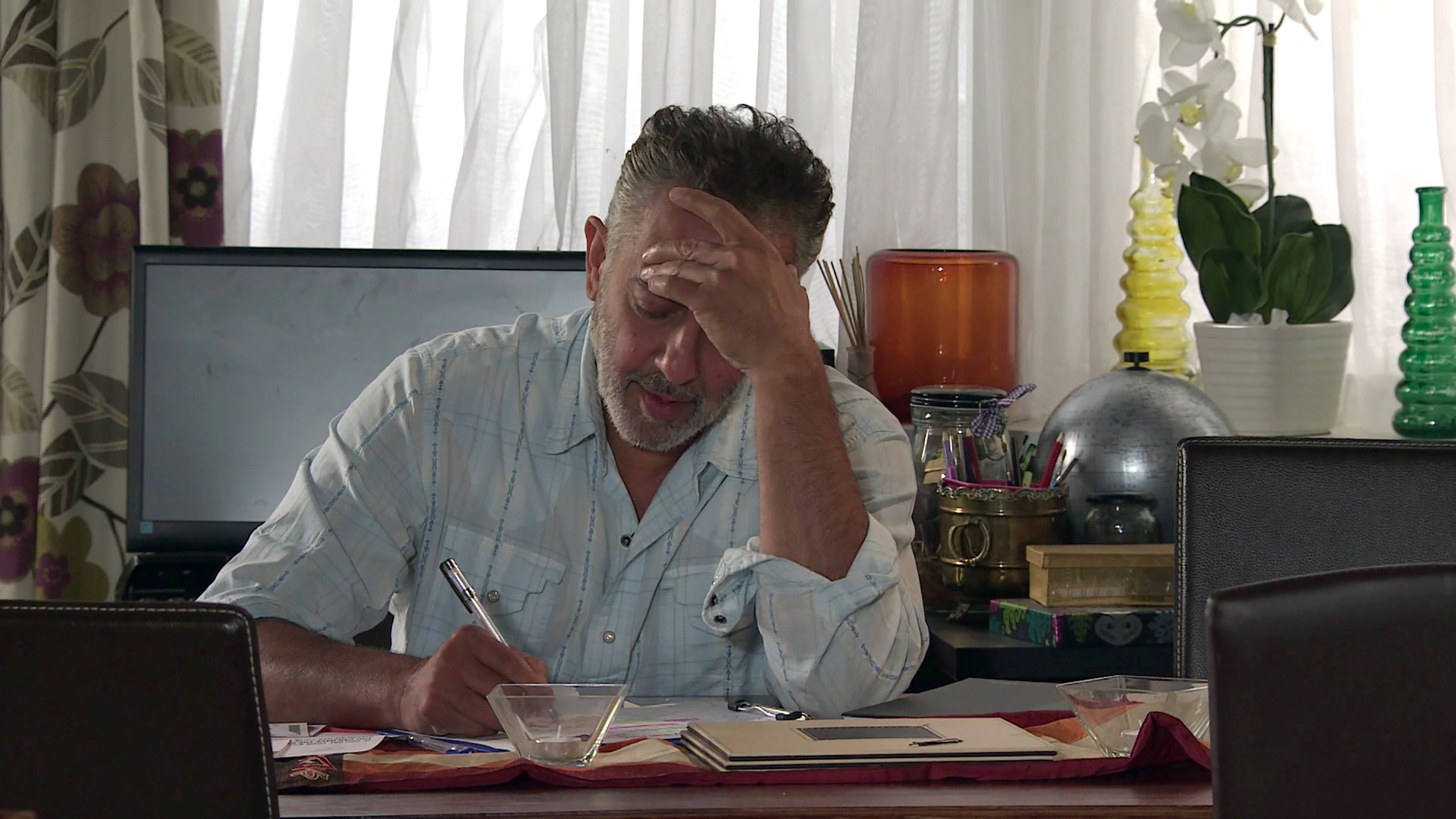 Dev made the decision to send Asha and Aadi to private school Oakhill after discovering that Asha was getting bullied by her peers at Weatherfield High in the wake of the scandal.

Mary tried to warn Dev that the private school fees on top of the extortionate fees he’s already handing out to the reputation management company could bleed him dry.

But Dev insisted that Asha’s happiness was more important and insisted on getting them to Oakhill. 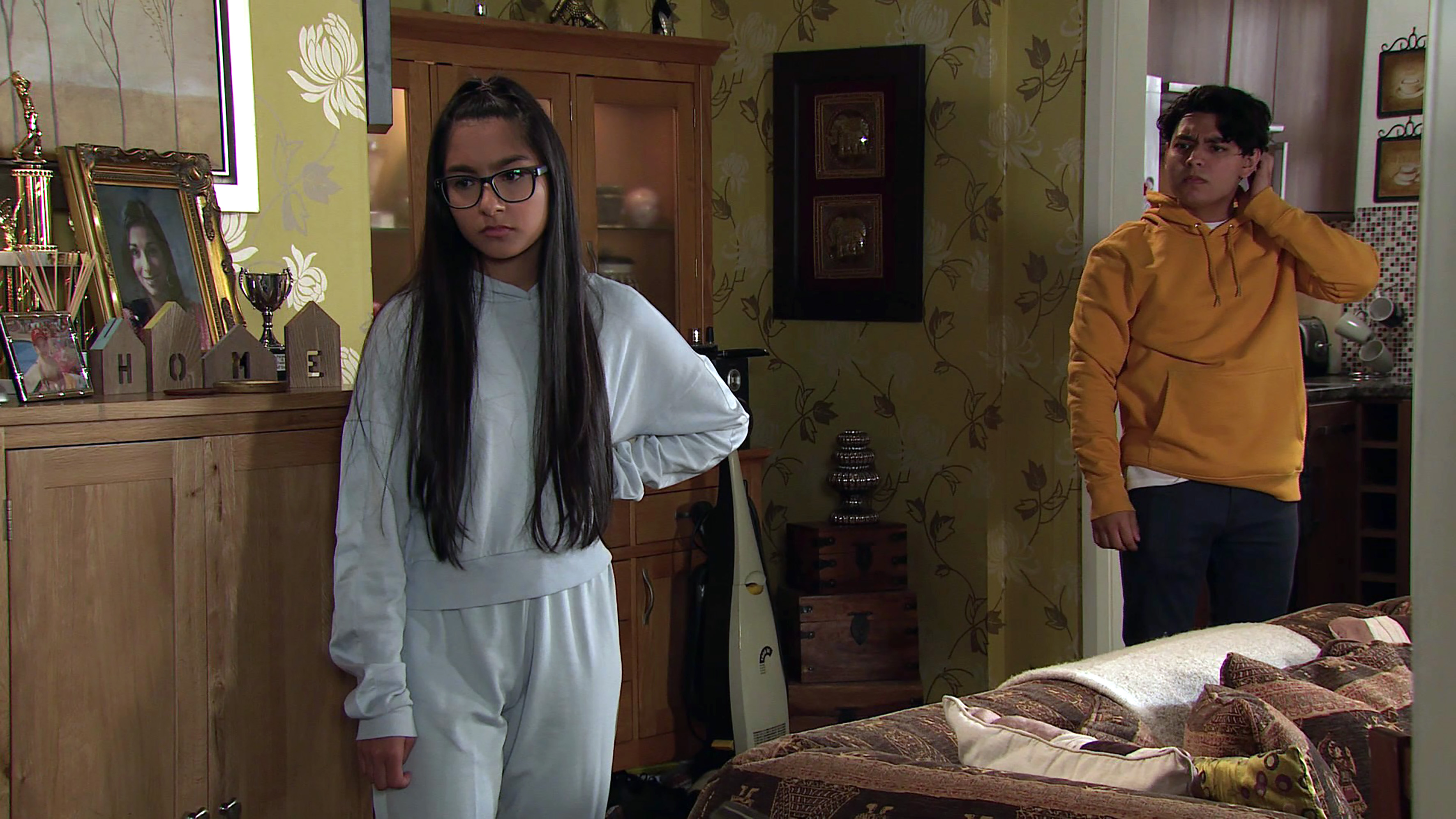 As Dev celebrated Asha and Aadi's first day at the new school, viewers watched him log onto a payday loan website.

Next week’s episodes of Coronation Street will see Dev look in horror at his growing pile of unpaid bills and wonder how everything is going to work out.

The upcoming scenes will see Asha notice that something is up with Dev and offer to do a shift at the kebab shop.

Later, a devastated Cathy tells Asha that Dev has slashed her hours at the kebab shop.

And later in the week, Cathy confides in Mary that her hours at the shop have been cut.

The pair go on to discuss Dev’s money problems.

Will they stage an intervention before it’s too late?