CORONATION Street has recast a familiar actress in Oliver’s tragic decline plot – but did you recognise her?

Viewers did a double during Monday night's episode of Corrie as one of the characters looked mysteriously like a few previous ones that had appeared on screen. 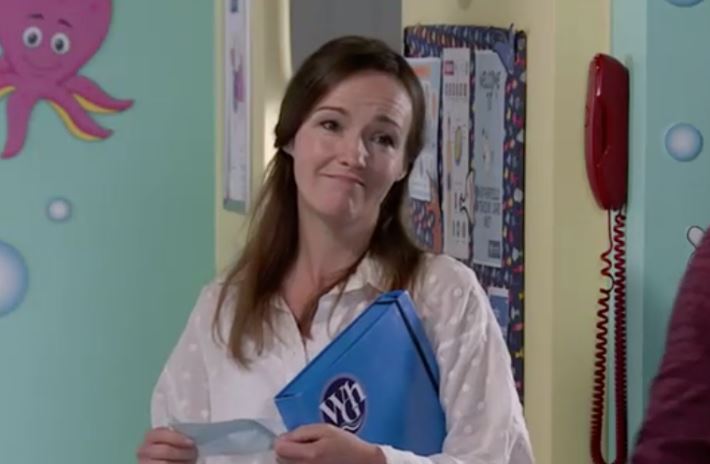 While Steve McDonald and Leanne Battersby met with a hospital mediator to discuss Oliver's worsening condition, the pair's hopes were dashed when their doctor told them again there's nothing more that can be done for their son.

Playing the mediator was actress Joanna Bond, who has also previously been seen on the Cobbles as two separate characters. – Scarlett Fullerby in 2018, and Donna Harris in 2014.

The multi-talented actress played Scarlett Fullerby, who was a member of the research department at Weathersfield Marine Life Centre, in 2018, and Donna Harris in 2014. 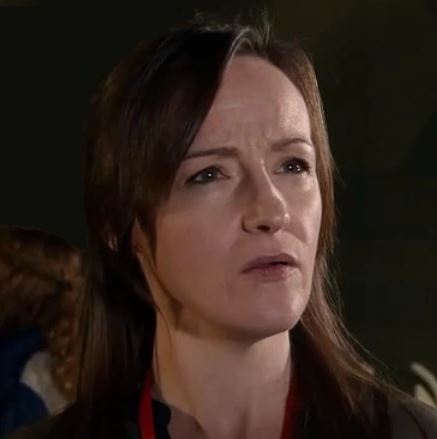 Donna was the doctor who treated Lloyd Mullaney when he was rushed into Weatherfield General with chest pains after a 5k run.

She conducted tests on Lloyd when he arrived by ambulance before telling his daughter Jenna Kamara that they were awaiting results.

Luckily, Donna was a talented doctor who kept Lloyd in overnight and caught an acute attack of angina and fitted a stint that saved his life.

Corrie fans were left devastated when Leanne and Steve were told their son Oliver would die no matter what.

The parents – who are played by actors Jane Danson and Simon Gregson in the ITV soap – were left broken when mediation with the hospital ended with the doctors telling them that Oliver was too ill to move for any treatment.

Leanne and Steve stormed out vowing to sue the hospital but it was clear the ordeal had taken a toll on them.

“I know the doctors think I’m selfish and cruel but I can’t give up on,” Leanne sobbed to Nick at Oliver’s bedside.