CORONATION Street fans are desperate for the penny to finally drop for Tim as he refuses to accept that his dad Geoff is a very wicked man.

Despite being told to "wake up" by Alya's boyfriend Ryan and listening to his dad trash talk Alya as they cleaned up the restaurant,the character is refusing to see the truth. 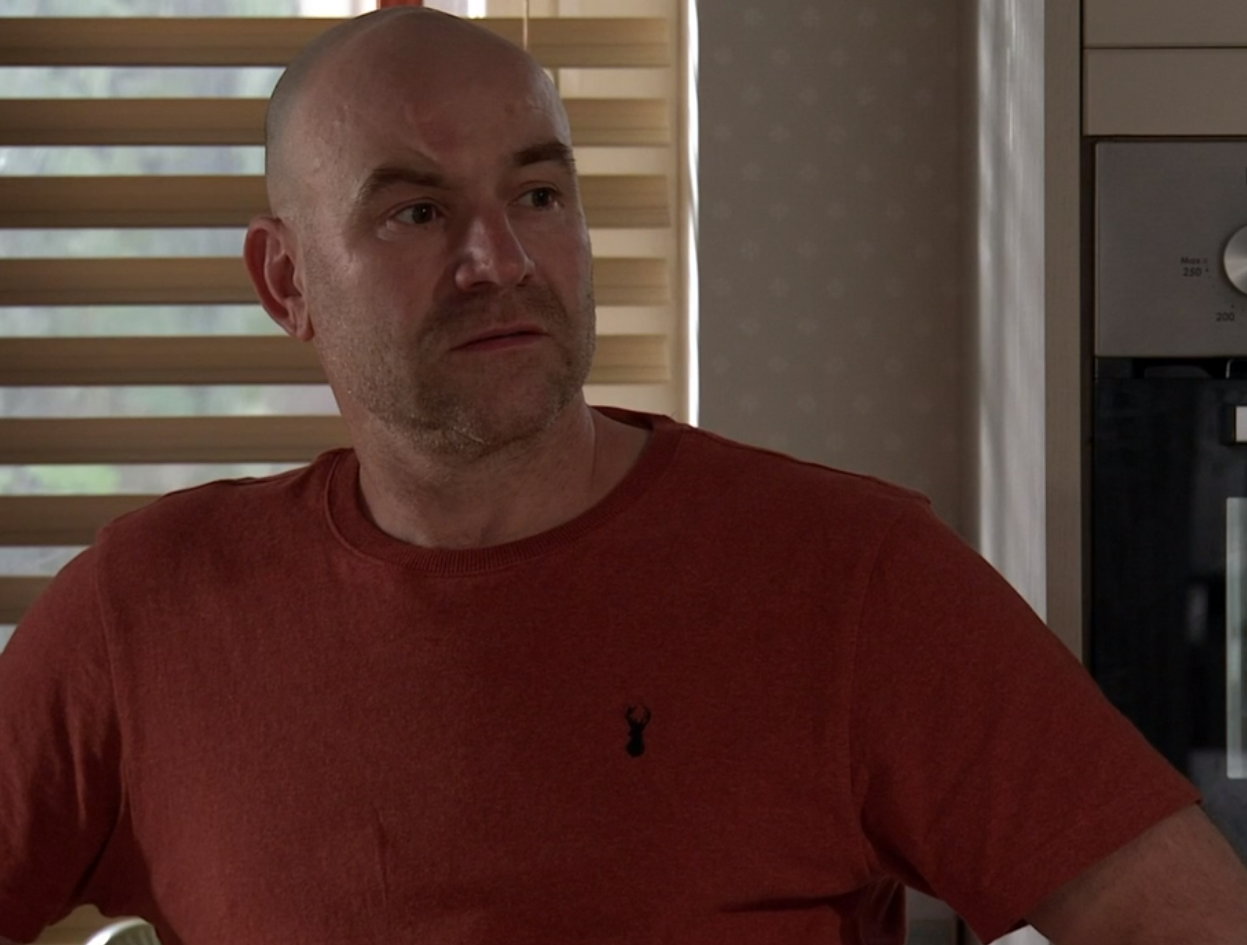 During a chat in the kitchen, Sally told Tim that she's worried about him after he sorted out the recent incident in Speed Daal between Geoff and Alya.

Tim explained to Sally: "He swears he doesn't know what made her snap, he reckons he's just highly strung like Yasmeen."

His wife replied: "Yasmeen was never like that, not until she met him."

Tim went on to say: "You don't know do you, you don't know what goes on behind closed doors, maybe if that camera was working the night he attacked her maybe we'd know more…" 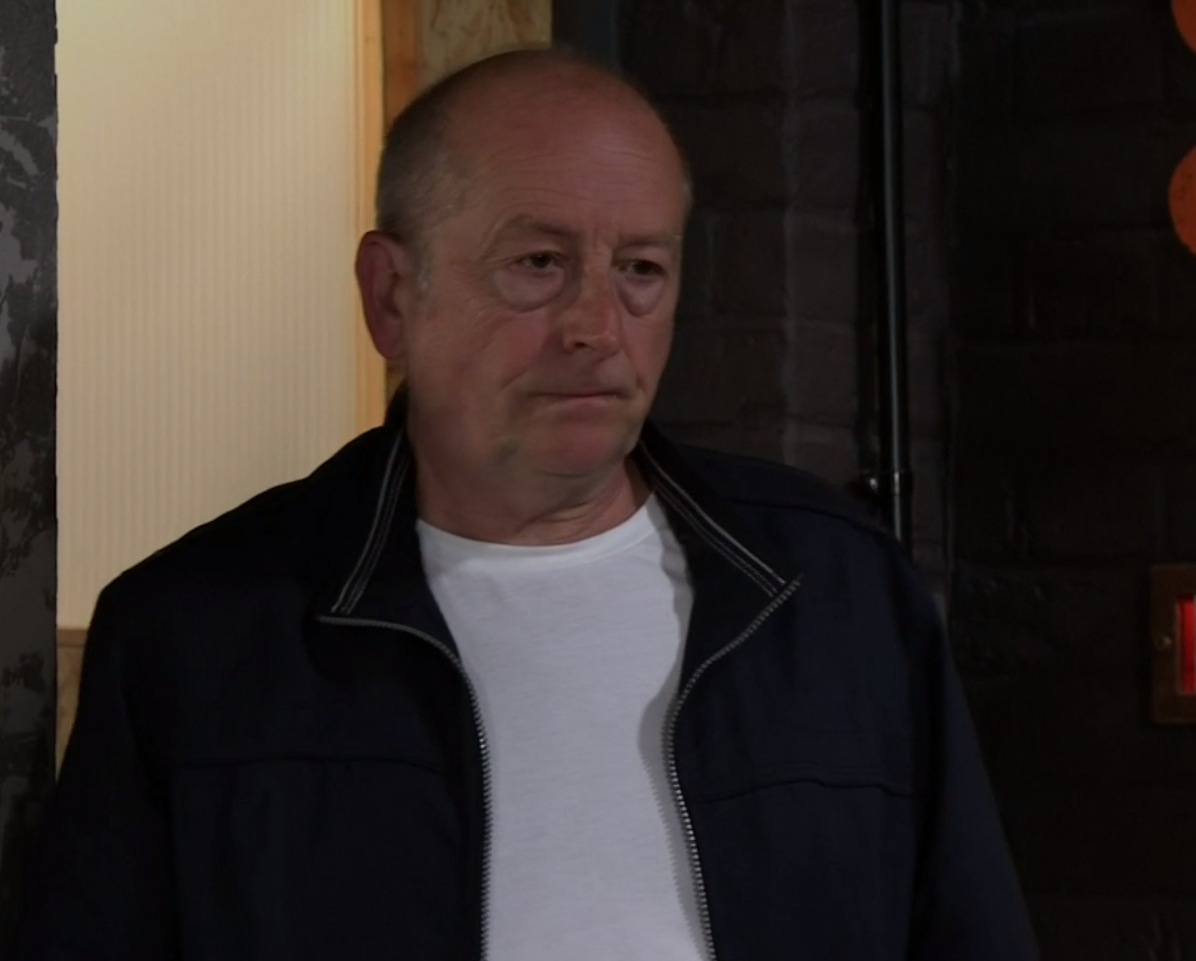 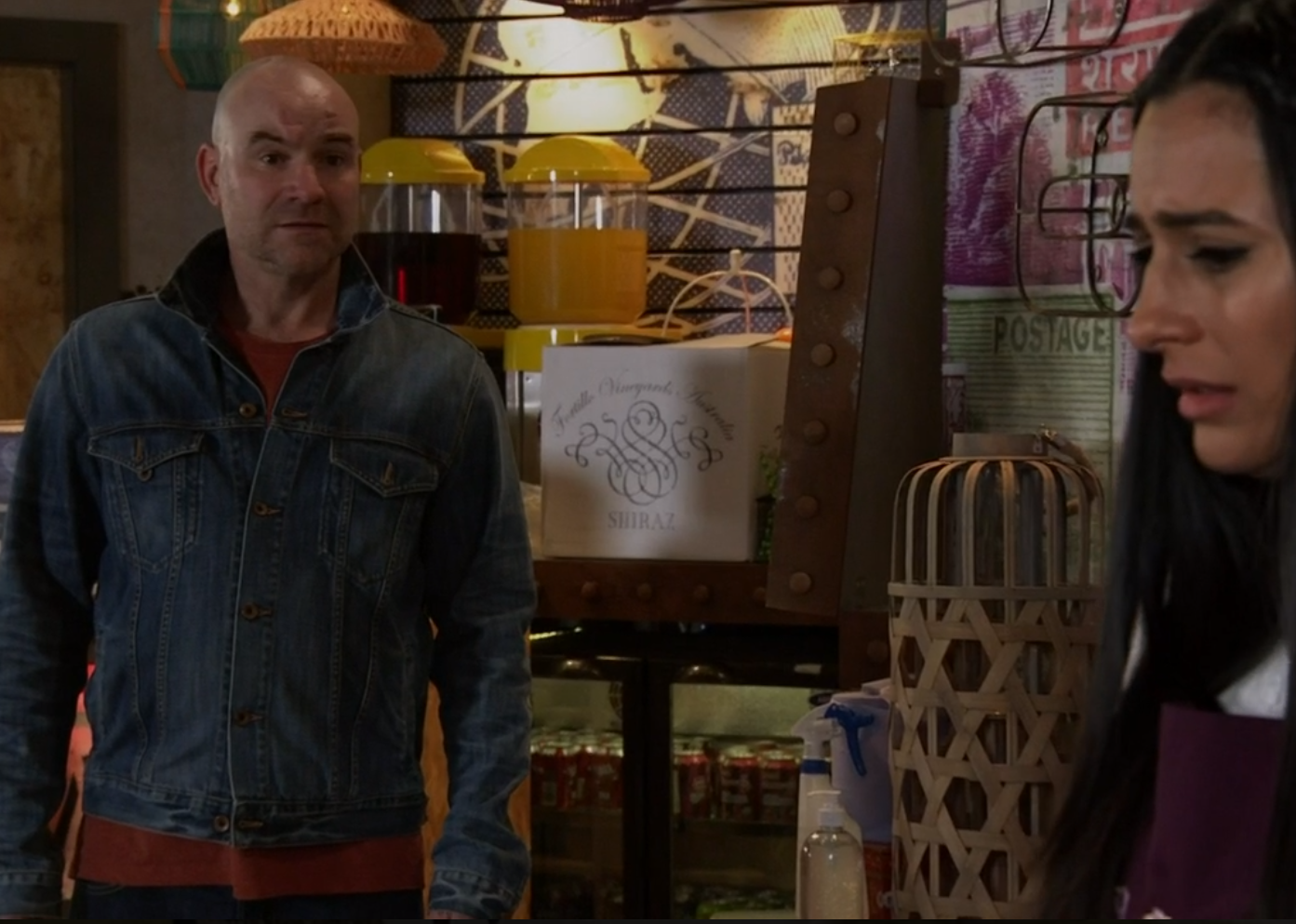 The fact he had a camera in his house didn't sit well with Sally and she questioned Tim about it.

He went on to explain it was installed when the their house got broken into – and Geoff didn't want anybody to know.

Sally thought that it was "manipulative and creepy" that he installed one but Tim defended his dads actions. 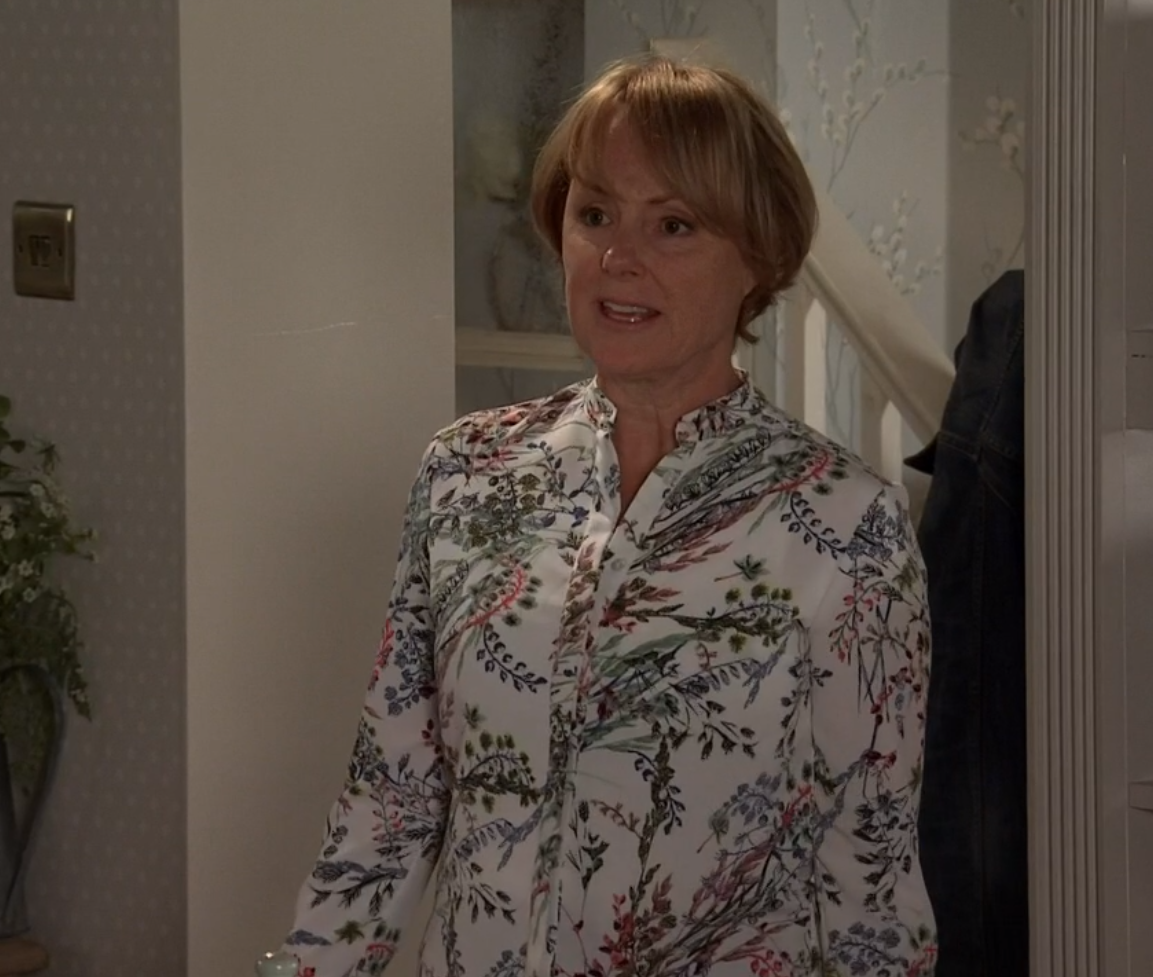 "So he says," Sally replied back, before saying it was to keep an eye on Yasmeen.

Pushing Tim's buttons, he angrily responded with: "Come on Sally he was trying to protect his property and his family, you're making him sound like some head case control freak!"

The factory supervisor went in on Geoff's evil ways and told Tim that his dad is manipulating him just like Yasmeen.

But still Tim refused to listen, defensively shouting back: "That's alright Sally, this is my dad we're talking about. Not some bloke down the street. 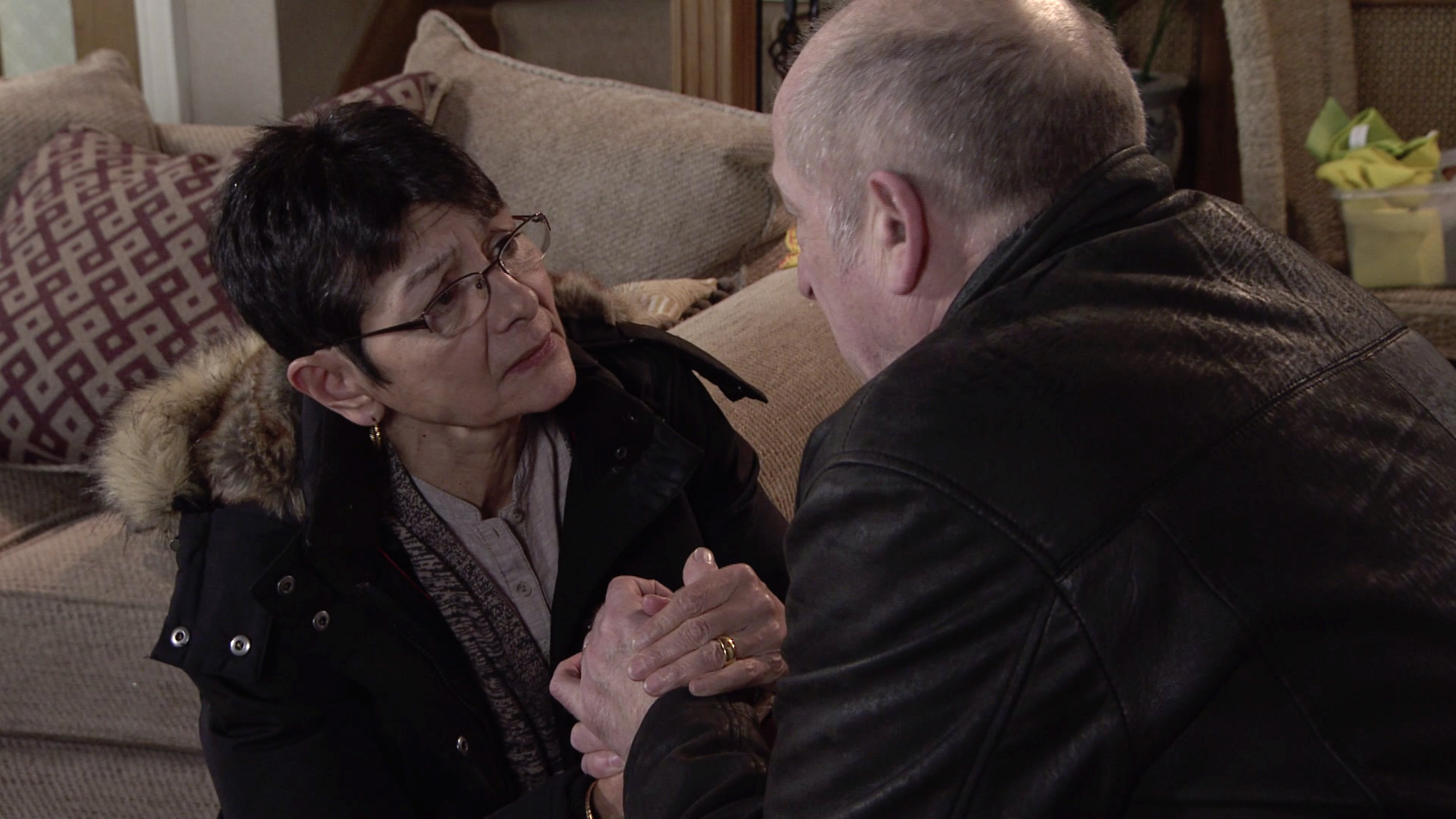 "He brought me up and he fed me and now you expect me to just stand there and accuse him of god knows what and cut him out of my life? I'm not going to do that. Not for anybody."

Fans of the popular ITV soap took to Twitter to share their frustration that Tim still hasn't realised how evil his dad is.

One wrote: "How much longer can Tim possibly defend his Father? Maybe seeing the CCTV on his laptop next week will FINALLY be enough to convince him?"

Another said: "Just when you think Tim has seen the light he goes back into the dark".

A third tweeted: "Well said Sally! I admire her through all of this. Tim is a lost cause!"