Award-winning actress Conchata Ferrell died yesterday, Monday, October 12. She was probably best known for her role as Berta in Charlie Sheen’s comedy series Two and a Half Men. So what was the cause of death for the beloved actress?

Two and a Half Men debuted in 2003 and actress Ferrell remained in the series throughout its 12-year run.

Ferrell’s character Berta worked for Charlie Sheen’s character Charlie as well as his brother Alan (Jon Cryer) who went to live with him after his divorce.

While Charlie was up to his usual womanising ways and Alan was feeling sorry for himself, Berta was the no nonsense character who kept both of them in line.

Alan’s son Jake also formed a bond with Berta when he started spending more time at his Uncle Charlie’s to see his dad.

She even stayed around when Charlie died and Walden (Ashton Kutcher) purchased the house. 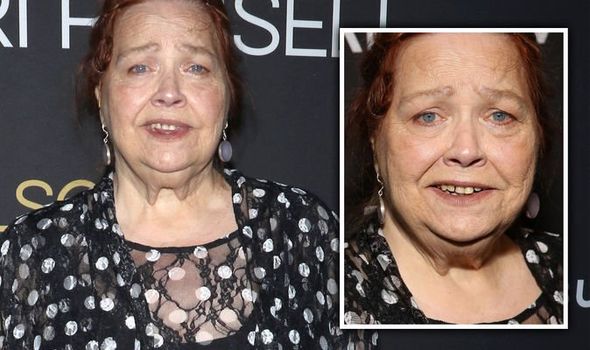 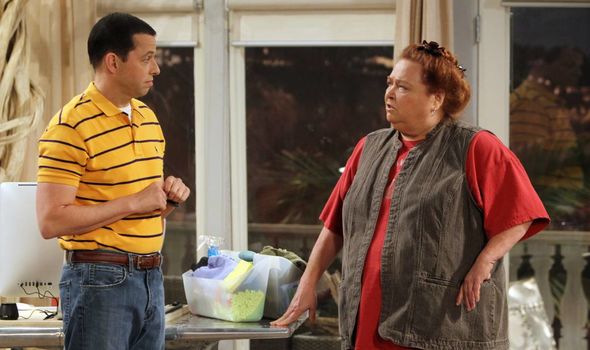 How did Two and a Half Men star Conchata Ferrell die?

Tonight, Tuesday, October 13, it was revealed that actress Conchata Ferrell had died yesterday.

She was 77-years-old and is said to have died peacefully surrounded by family at Sherman Oaks Hospital in California.

The cause of death was complications following a cardiac arrest. 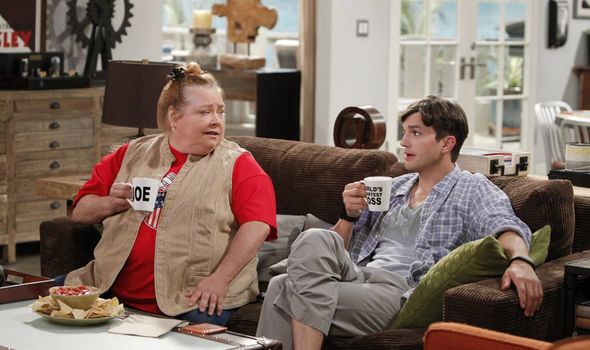 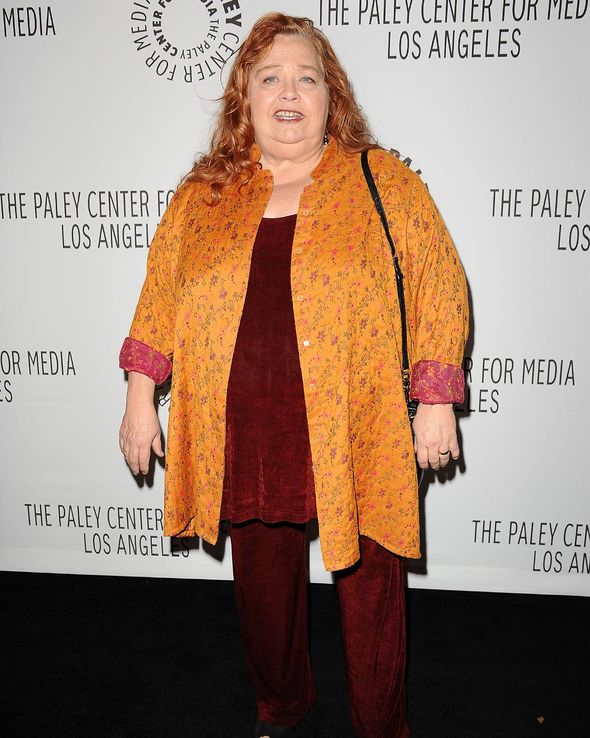 In a string of tweets, actor Cryer who played Alan said:  “She was a beautiful human Berta’s gruff exterior was an invention of the writers. Chatty’s warmth and vulnerability were her real strengths. I’m crying for the woman I’ll miss, and the joy she brought so many.

“I remember her first day on 2 1/2 Men. It was our second episode and I felt so lucky that they’d been able to cast her on the show.

“I gushed to her about what a fan i was of hers and she simply refused to believe it.

“I had to recount one of my favorite bits of hers from a cancelled mid 70’s sitcom called “Hot L Baltimore” before she finally got that I was serious.

“I’m glad that I absolutely knew how fortunate I was to share a stage with her. I treasured every moment and will continue to until we meet again.

“I have a feeling she’ll call me “Zippy”