On Thursday, Clarice came to the end of its first (and likely final) season, presenting resolution in the case of the Anacostia River murders, as well as signs of personal growth on the part of the titular FBI agent, and a couple of major deaths.

By the time finale, “Family Is Freedom” kicks off, ViCap has uncovered most of the dark secrets of Alastar Pharmaceuticals and its emotionally disturbed CEO, Nils Hagen (Peter McRobbie). Putting her career on the line to aid them in their investigation is Clarice’s fellow agent and best friend, Ardelia (Devyn A. Tyler), who is told by her boss to stay out of the matter, but refuses to do so. 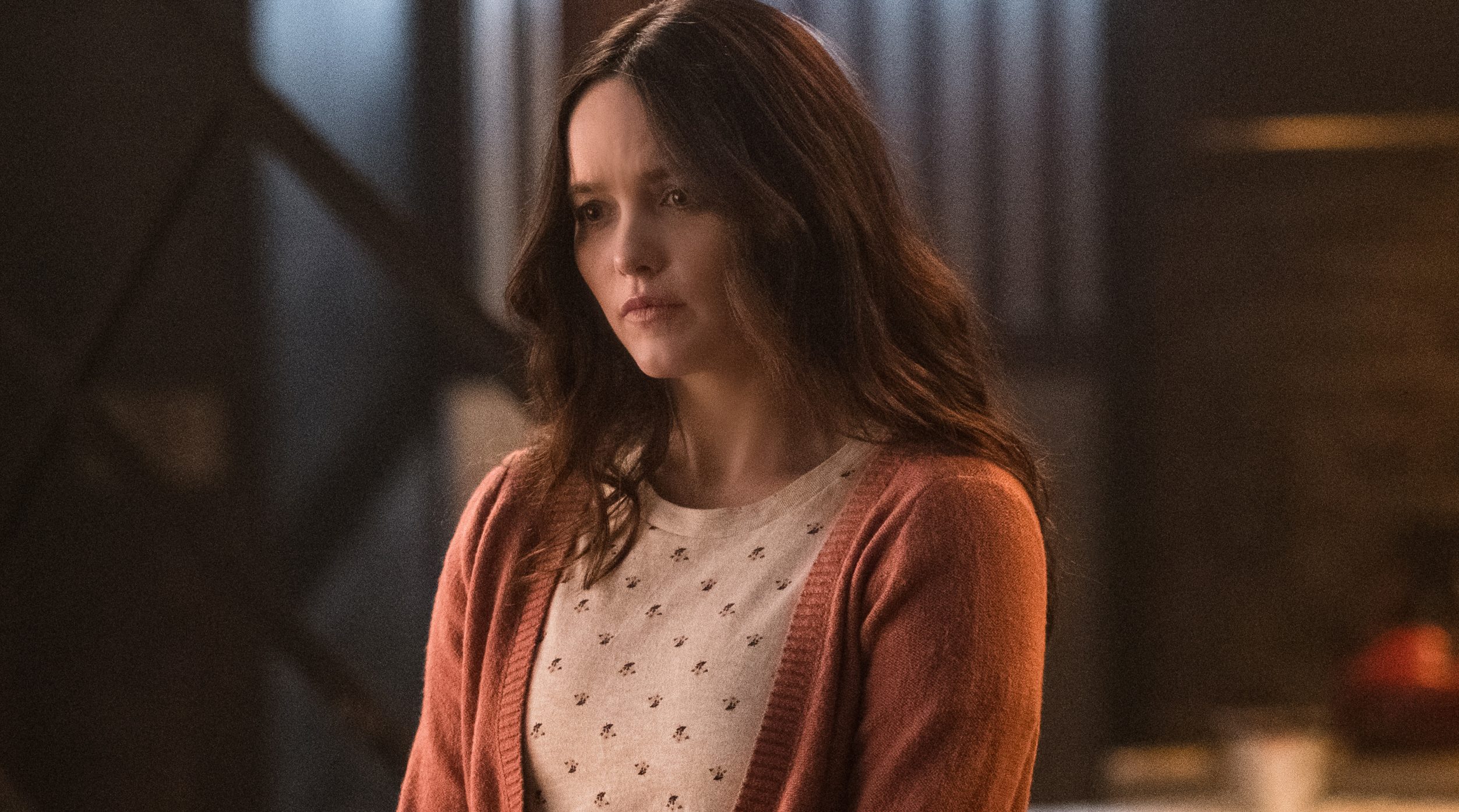 While it’s clear by the beginning of Episode 13 that Hagen is behind the aforementioned murders, one of the things ViCap is left to interrogate is Tyson Conway’s (Douglas Smith) role in enabling his crimes. They come to realize that Hagen’s adopted son and protégé has been trafficking women for him, and that he poses an imminent threat to Clarice’s (Rebecca Breeds) safety. But of course, they’re struck by this epiphany a moment too late. By the time they make it to Clarice’s residence, she is long gone, having been abducted by Hagen’s henchmen, with an assist from Conway.

When kidnapped, Starling is taken to an animal testing facility, where she’s imprisoned, alongside Hagen’s trafficked women. All of them, she learns, are medical students that he imprisoned, drugged and forcibly impregnated, in hopes of procuring a second “miracle son.” Despite all the work Hagen has put into this plot, it’s failed thus far because he has a genetic disorder, which has resulted in the untimely death of each of his offspring. Still, Hagen has made a point of preserving his “children” in jars, located at the testing site.

While Starling is stuck in a cage, Hagen begins disposing of the bodies of his captives. He’s realized he has no choice but to kill all of them, and start his trafficking process again from scratch, because he can’t risk the women being found, with the sale of Alastar on the horizon. Around the same time, Tomas (Lucca De Oliveira) takes a moral turn, literally twisting the arm of a contact at CSA Security Specialists, who is in cahoots with Hagen, to get access to the address where Clarice is being held. 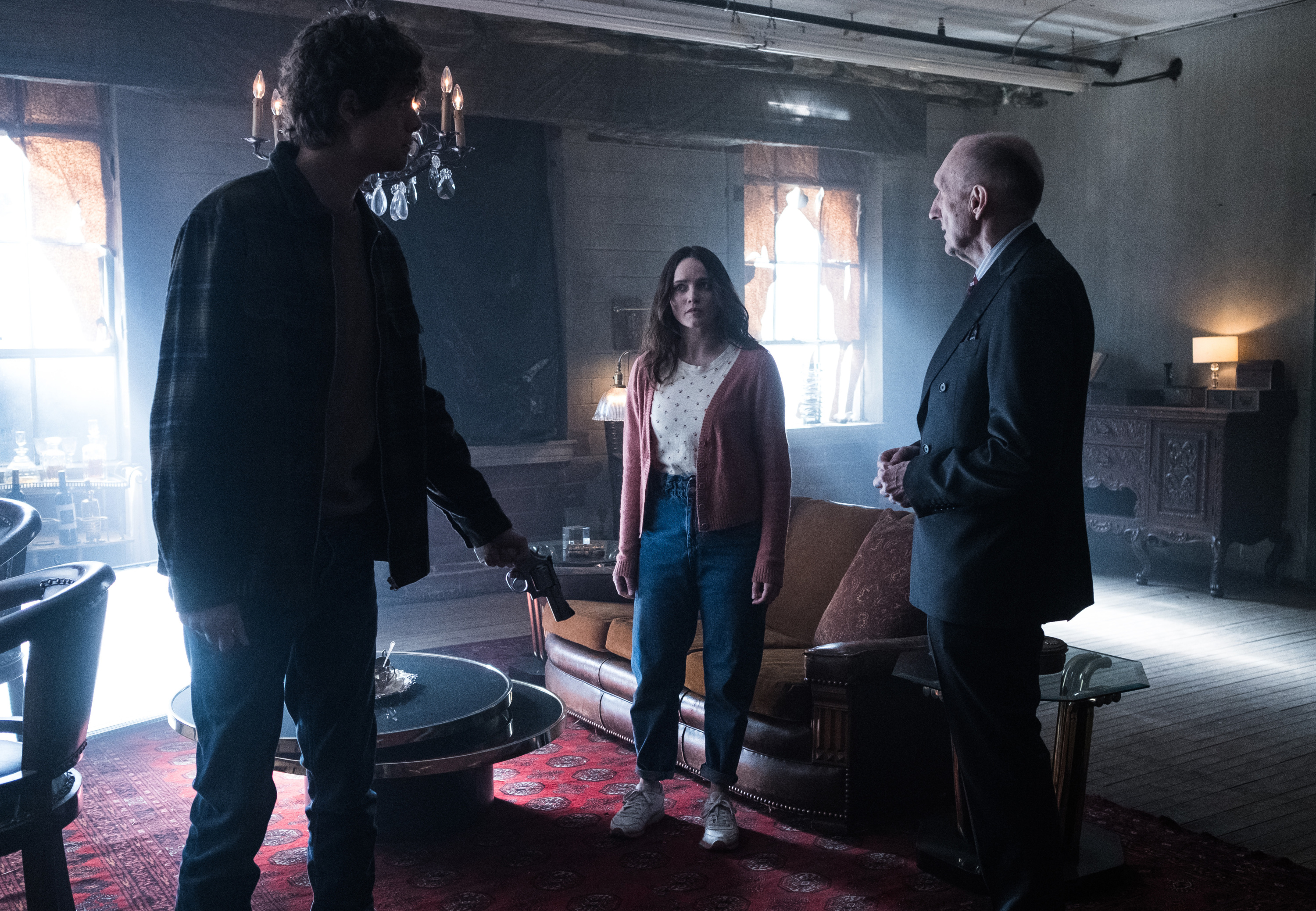 Back at the testing facility, Hagen delves into the traumatic history that led him to become the man he is, and then tells Conway to kill Clarice to prove his loyalty. Given the personal connection he feels to Starling, he recommends that Hagen keep her alive, using her instead to provide him with a child.

But before Hagen can contemplate that any further, Vicap bursts onto the scene with a SWAT team. Agent Paul Krendler (Michael Cudlitz) is shot in the ensuing firefight, rupturing a lung, while Conway shoots and kills Hagen. Shortly thereafter, Clarice tells Conway that he’ll have to live with the consequences of his allegiance to Hagen, which leads him to take his own life.

As Hagen’s hostages are freed, the world at large learns about the many rapes and murders committed by the executive. It’s officially confirmed, at this point, that the women found dead at the beginning of the season had a hit put out on them by Hagen because they planned to speak out about side effects caused by Alastar’s medication, Reprisol.

In the aftermath of the testing site shootout, U.S. Attorney General Ruth Martin (Jayne Atkinson) holds a press conference, vowing to appoint a Special Prosecutor to investigate congressmen who were in Hagen’s pocket, including Llewellyn Gant (Daniel Kash). Ardelia is placed on administrative leave, given her earlier refusal to follow orders, and she calls her boss out for his racism, as well as that of the Bureau. Given Tomas’ misgivings over the assault he committed, in order to gain intel, he looks to file a report against himself, though Murray Clarke (Nick Sandow) is able to prevent him from doing so. 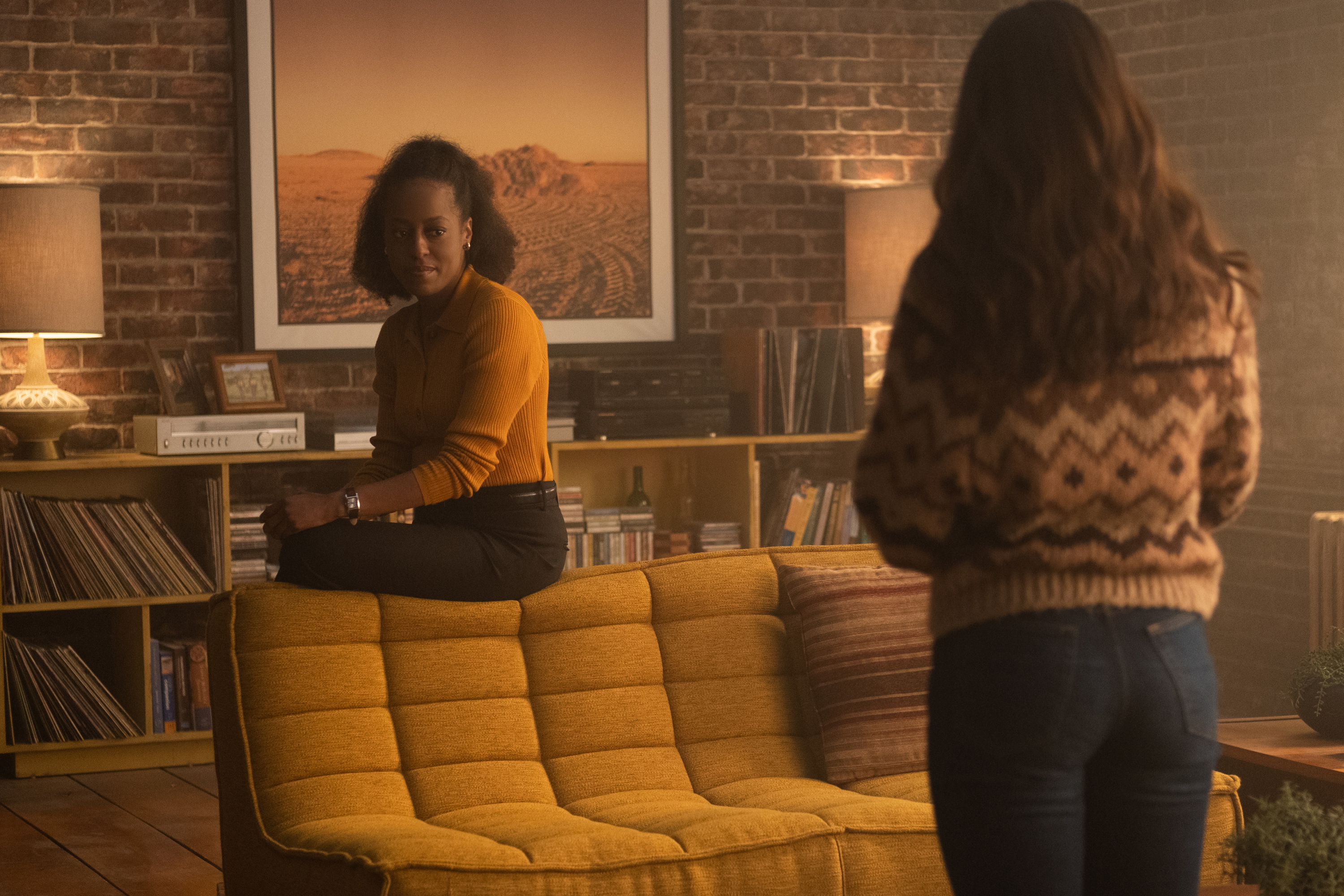 While Paul is briefly in critical condition after being shot, he ends up recovering at the hospital, and convinces Clarice to come back to the FBI. Starling is up to the task because she’s faced the trauma of her past. After acknowledging that her beloved father was truthfully a criminal and coward, she finds that she is ready to move forward with her life.

Her next step in doing so is to address her relationship with her mother. While Clarice long harbored hatred of her mom after being sent away from home at a young age, she comes to understand in hindsight that her mother was just trying to protect her, and decides to forgive her. The episode ends with Clarice walking up to her mother’s doorstep.

While the Clarice finale suggests that there is more story to be told, the series created by Alex Kurtzman and Jenny Lumet is currently in limbo. Following its February debut, the Silence of the Lambs sequel produced by CBS Studios, MGM Television and Secret Hideout spent the spring on the bubble at CBS, where it was the lowest-rated and least-watched scripted series in linear ratings.

On May 14, Deadline reported that the series was nearing a second season pickup at Paramount+, after proving a strong performer on the ViacomCBS streamer throughout its freshman run. On June 11, though, we reported that negotiations between Paramount+ and MGM had reached a stalemate, making a move to the streamer unlikely, barring a last-minute breakthrough in the negotiations. With a return to CBS not possible, the series is running out of options — and out of time.