If you have similar thoughts, then I have some very good news: According to Variety, Christopher Meloni is returning to NBC’s small screen—as Elliot Stabler. No, unfortunately, he’s not coming back to SVU. Instead, Law & Order creator Dick Wolf has reportedly made a brand-new show completely centered on Stabler. (This is all coming from Deadline and sources who spoke to Variety. NBC has not commented directly…yet.)

Details about the series are scarce at this point. It likely won’t go into production for a while due to both the coronavirus and the fact that the project is still in early development. But Meloni has officially signed on. Here’s what else we know about the series: 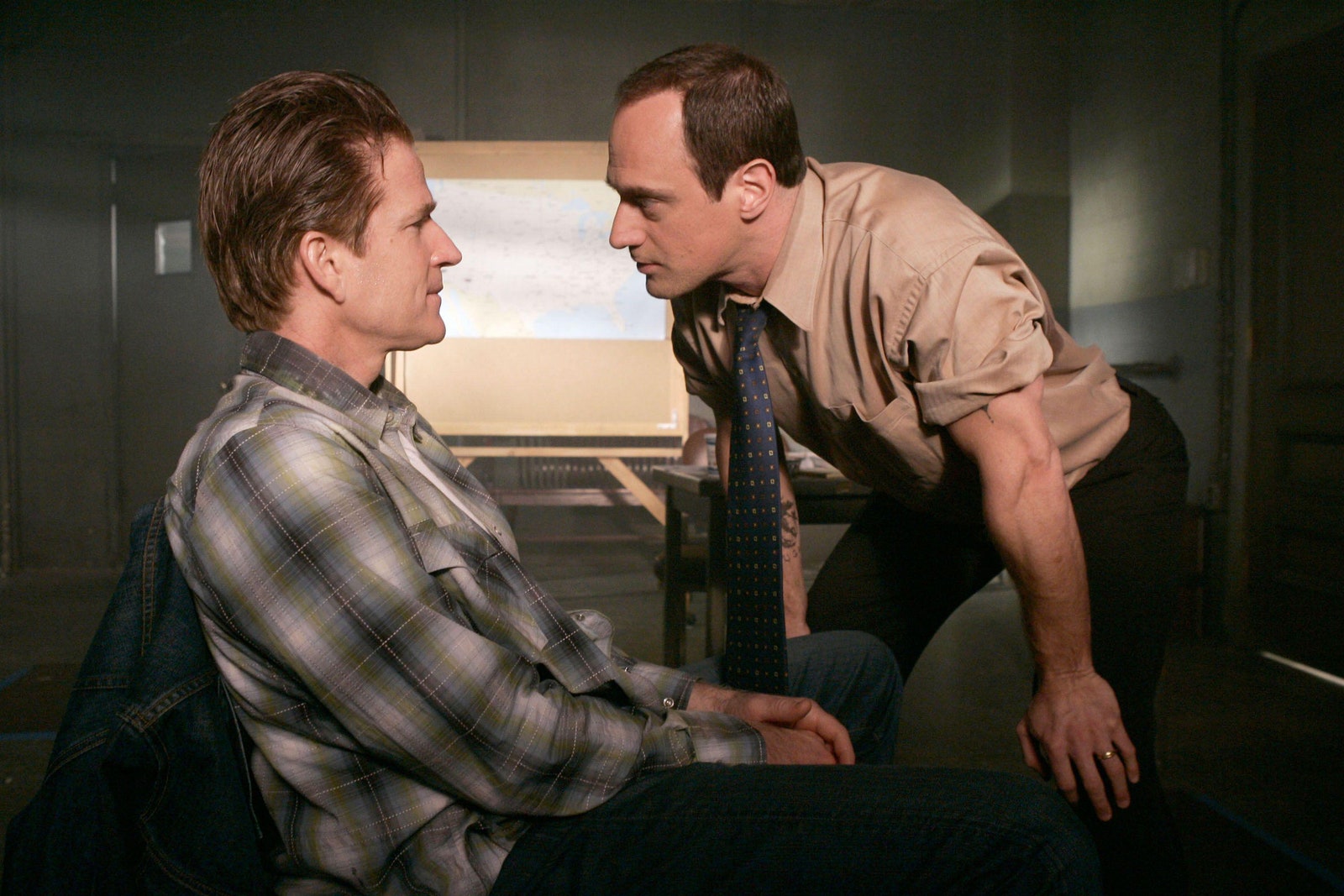 The show length: It’s been green-lit for 13 episodes.

The premise: SVU wrote Stabler off as retiring from the police force. This new show will see him heading up the NYPD’s organized crime unit.

The cast: Unknown at this point, except for Meloni. But the show will take place in New York, leaving plenty of opportunity for crossovers with SVU and perhaps a few appearances from Hargitay.

In 2017, Meloni opened up about the dynamic between Stabler and Benson, saying, “In retrospect, it was such a no-brainer. [Mariska told me], ‘You’re the archetype father, and I’m the mama. I’m the nurturer, so that’s a form of protection.’ And then you have the father, who’s going to kick someone’s ass if you eff with the woman or the children. It’s what people want: They want that sense of justice in this form of violence that is so unjust.”

We’ll keep you posted with more details as they roll in.