“He brought laughter to so many of us and will always be remembered and cherished,” Chili’s tweeted 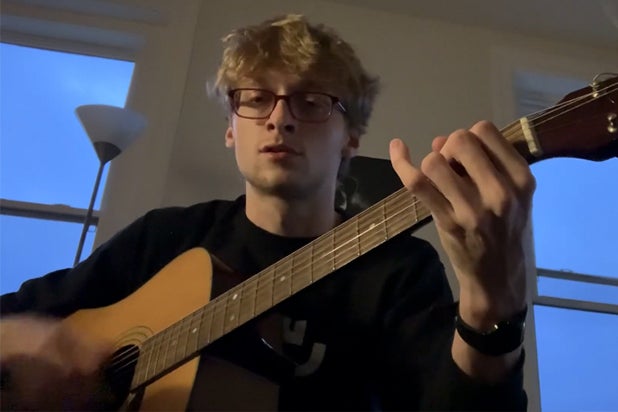 Adam Perkins, the former Vine star best known for his viral “Welcome to Chili’s” clip, is being remembered by fans — and even Chili’s itself — after news of his death broke on Wednesday.

Perkins, who died on Sunday at age 24, was best known for his 2015 Vine in which he simply walked into a bathroom in his boxers and said, “Welcome to Chili’s!” At the time, Perkins captioned the video, “I’m really proud of this one,” and it went on to accumulate more than 25 million loops.

Chili’s posted a tweet on Wednesday that read, “We are saddened by the news of Adam Perkins passing. He brought laughter to so many of us and will always be remembered and cherished. Rest in Peace, Adam.”

In addition to being a Vine star, Perkins went on to release his own music. His twin, Patrick Perkins, announced on Wednesday that he’ll be releasing his late brother’s album “Latch Relay” via limited edition vinyl in his honor.

Fellow musician Ricky Montgomery and former Vine creator Jeremy Cabo were among those who paid tribute to Adam Perkins on Twitter. Crediting Perkins as “one of the coolest creators on Vine,” Montgomery noted, “I wish we could see what other things he’d end up creating. Gone far too soon.”

You can read more fan tributes to Adam Perkins below.