RUPAUL’S Drag Race star Chi Chi DeVayne has reportedly died at the age of 34 after recently being hospitalized for suspected kidney failure.

Chi Chi – which was the stage name of Zavion Davenport – passed away on Thursday, according to Entertainment Weekly. 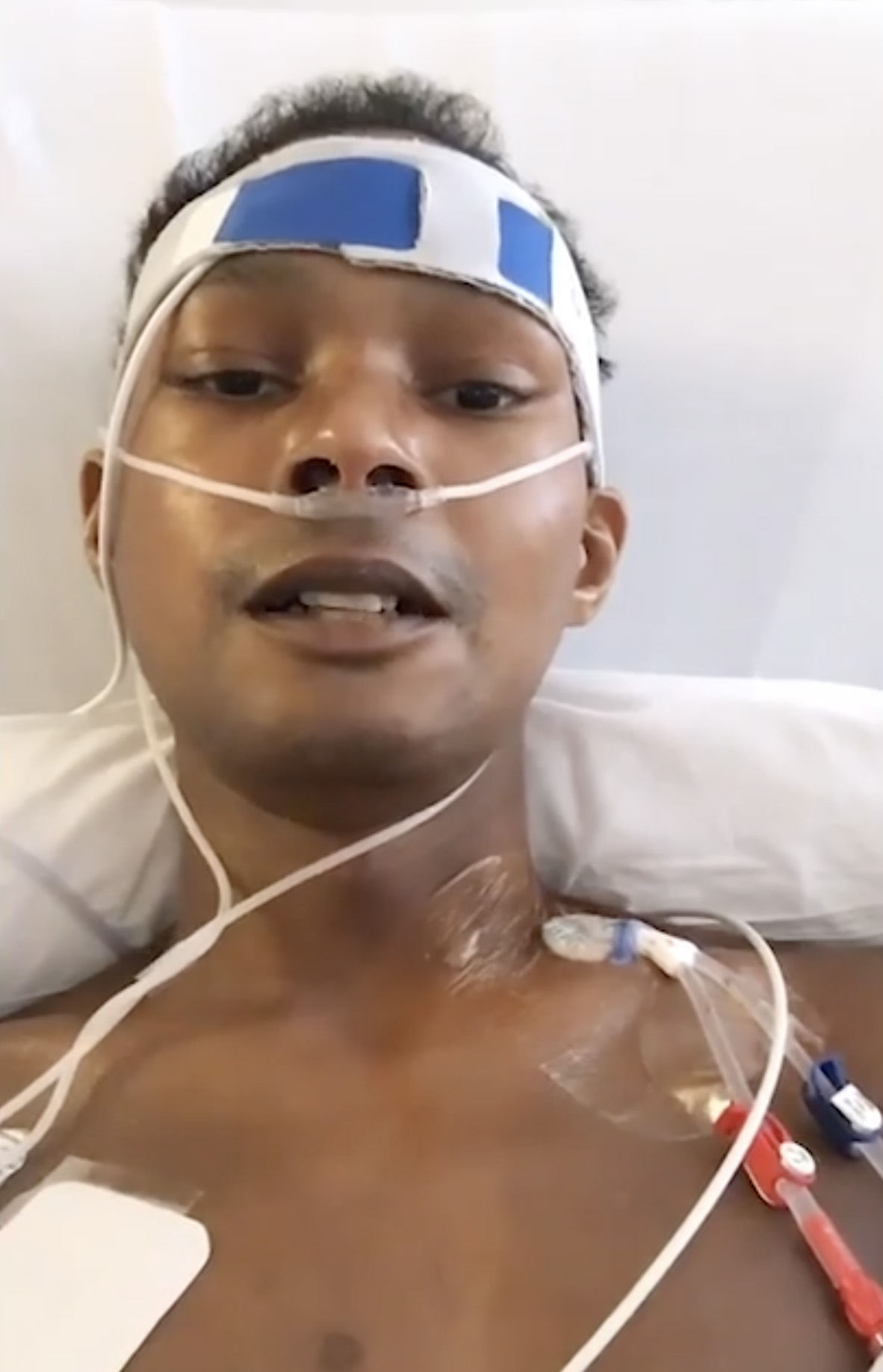 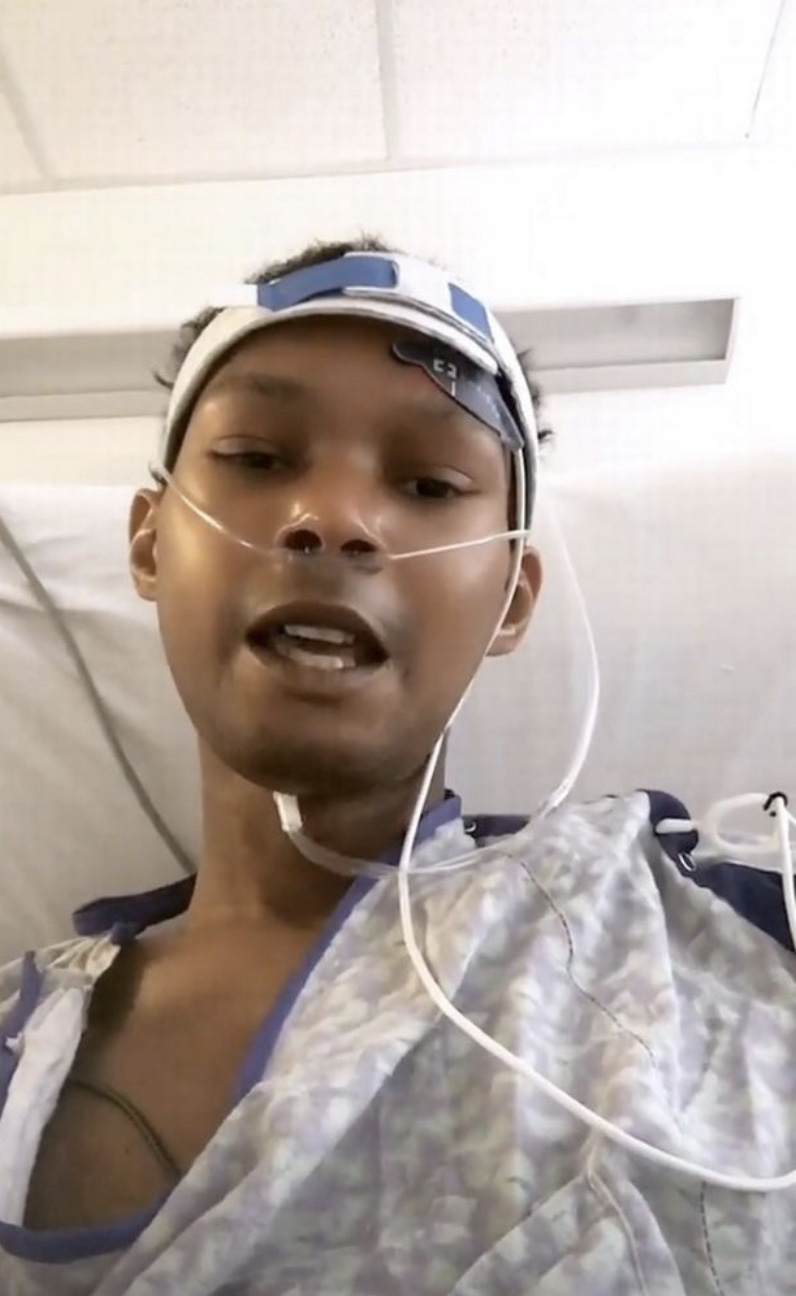 Television mogul and face of the show RuPaul, 59, said that he is "heartbroken" to learn of the beloved star's passing.

"I am so grateful that we got to experience her kind and beautiful soul.

"She will be dearly missed, but never forgotten. May her generous and loving spirit shine down on us all," the series host added.

The Drag race production team said they were also mourning the tragic loss. 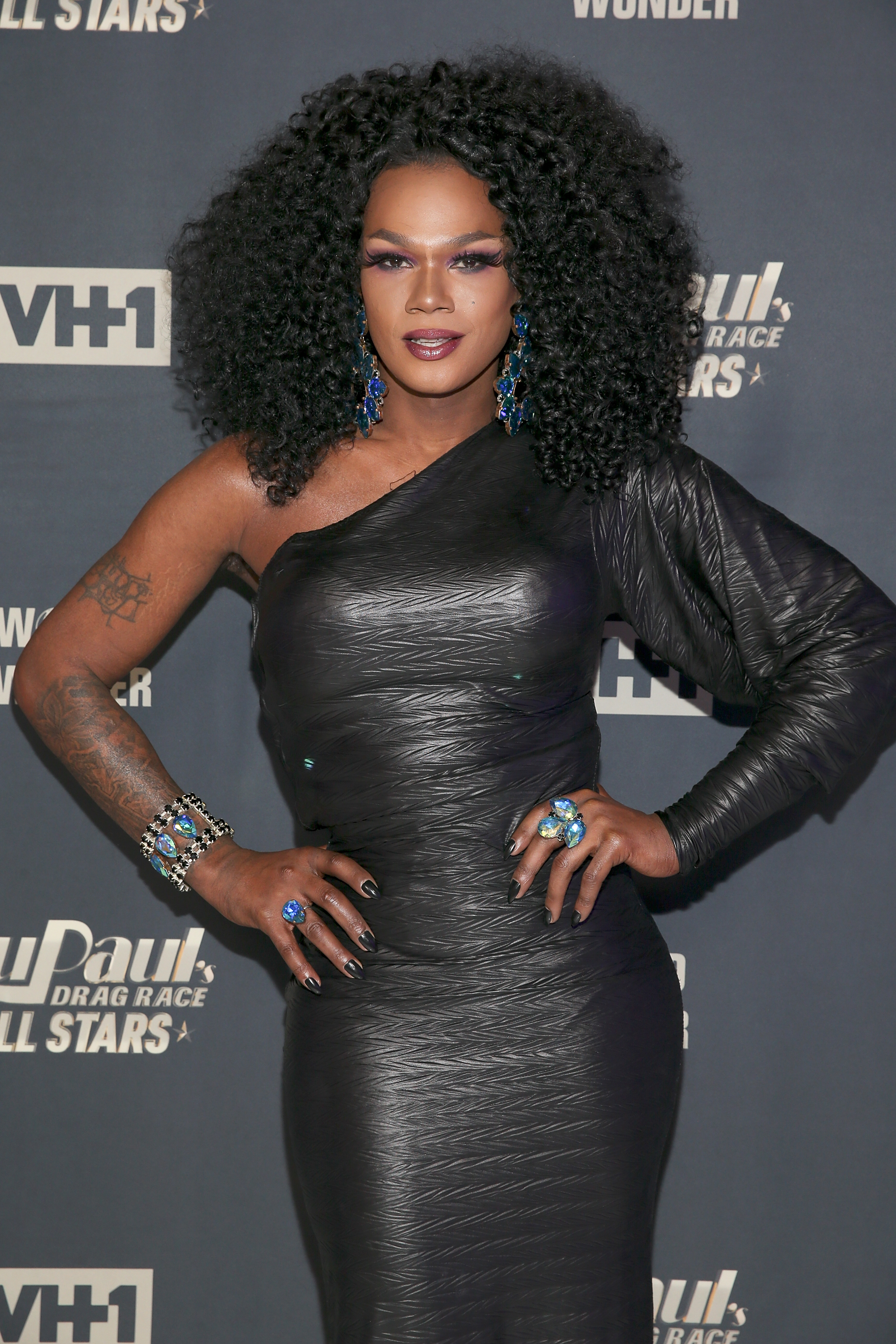 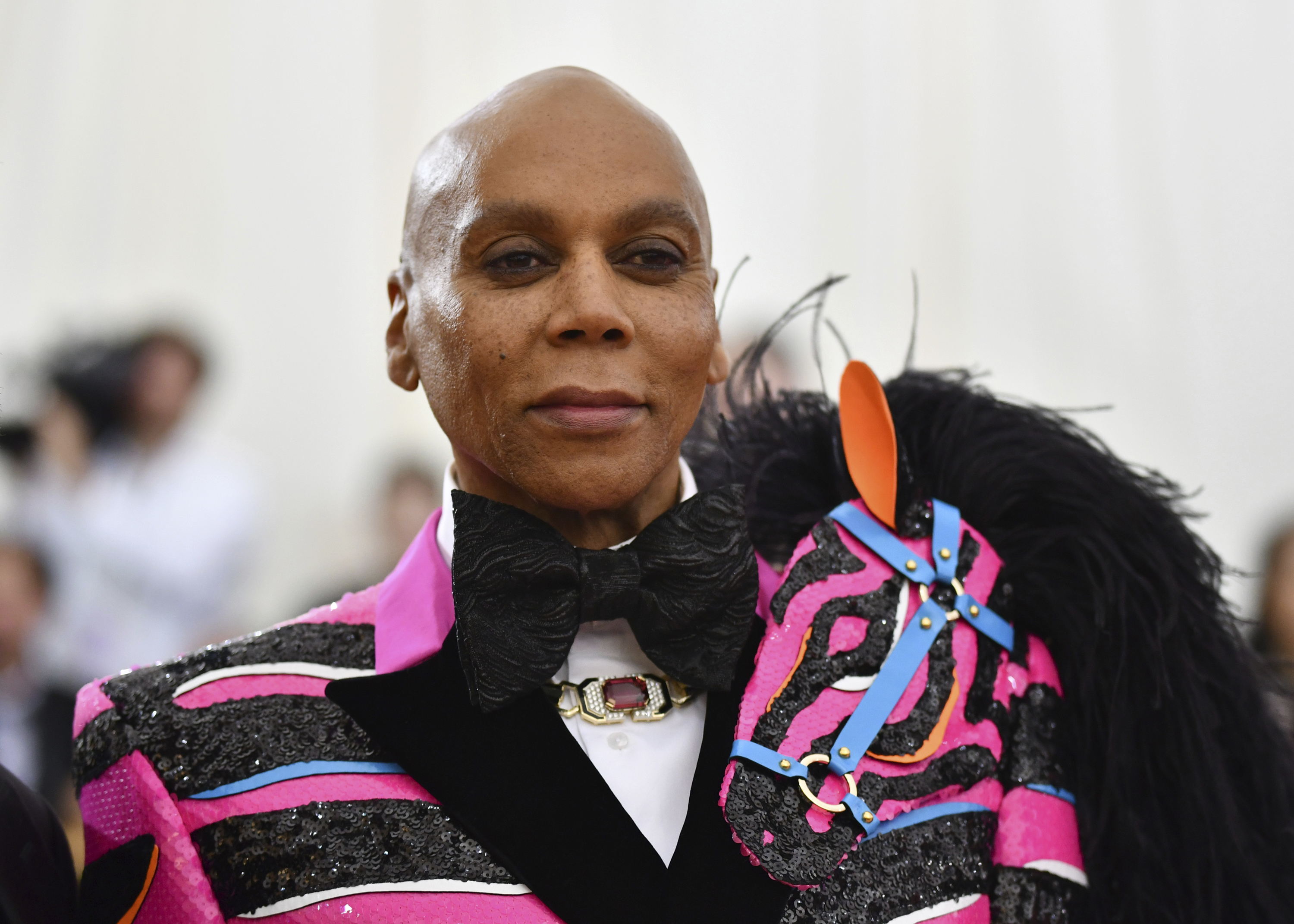 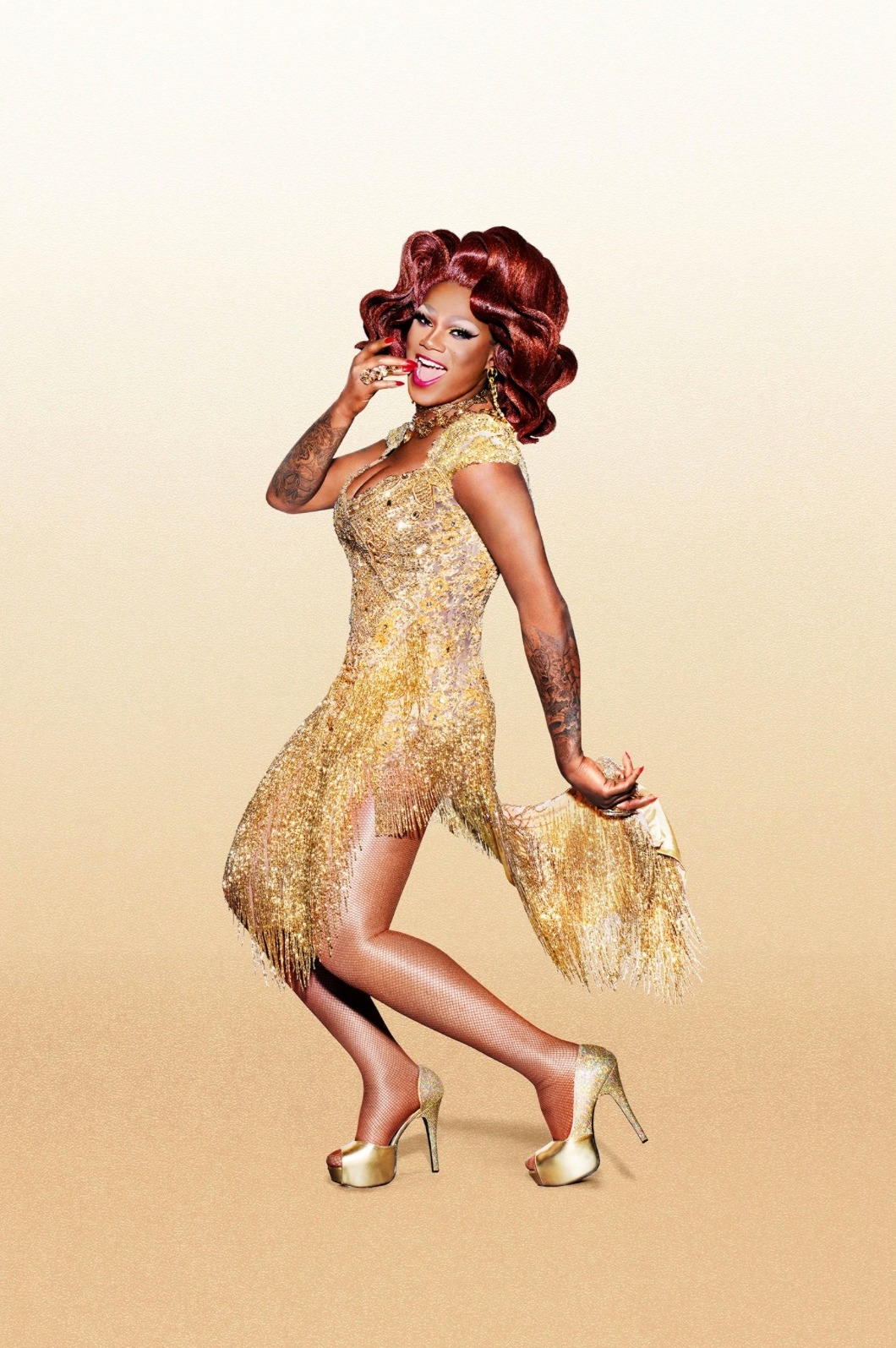 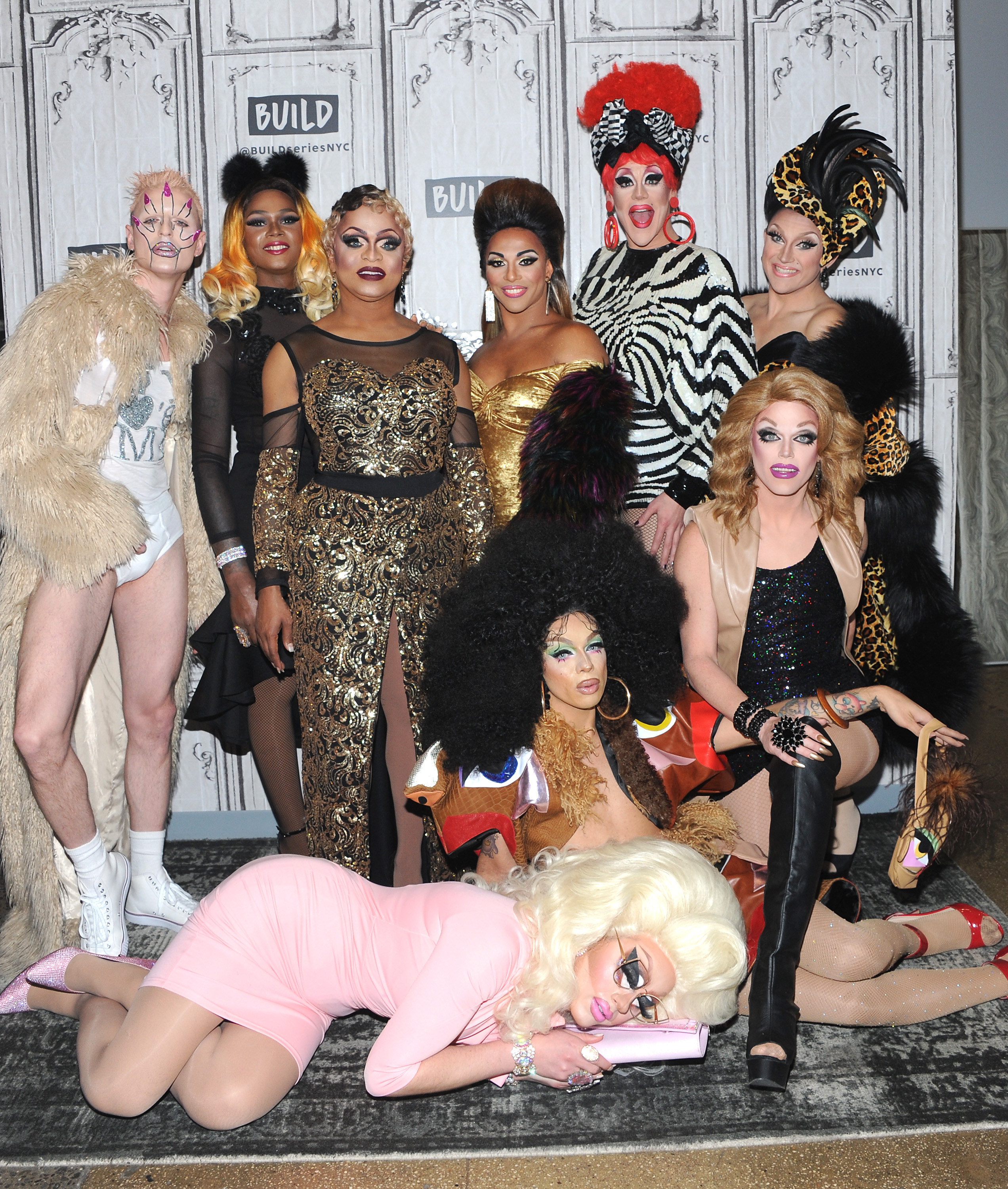 "Her drag spread a message of love and kindness that truly touched each person she met," World of Wonder wrote on Twitter.

News of the entertainer’s passing comes less than one week after she revealed on Instagram that she was back in the hospital.

On Saturday, the Drag Race season eight star shared a video on her Instagram Stories from the bed of her hospital while attached to various medical equipment. 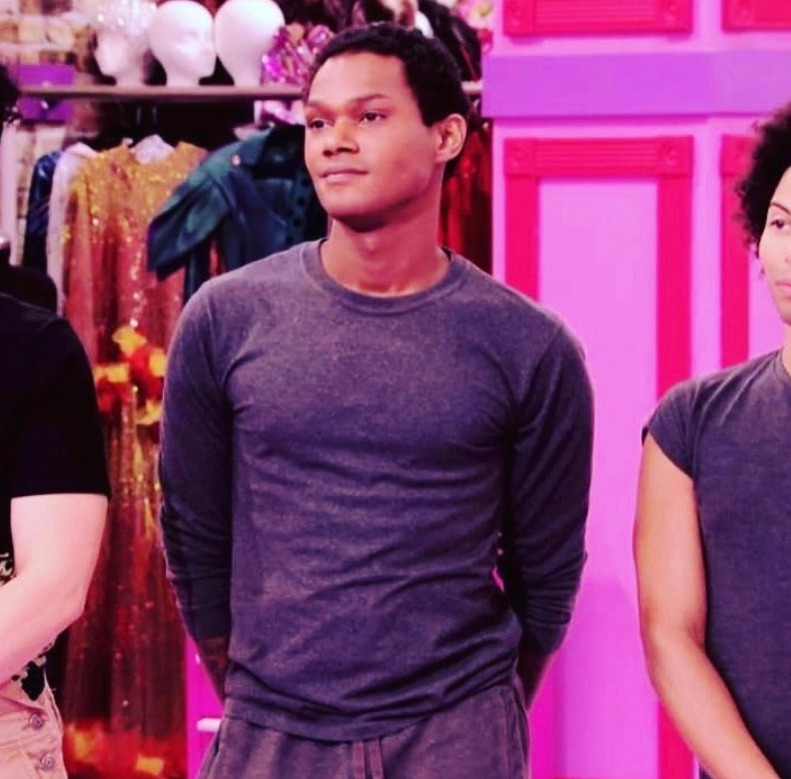 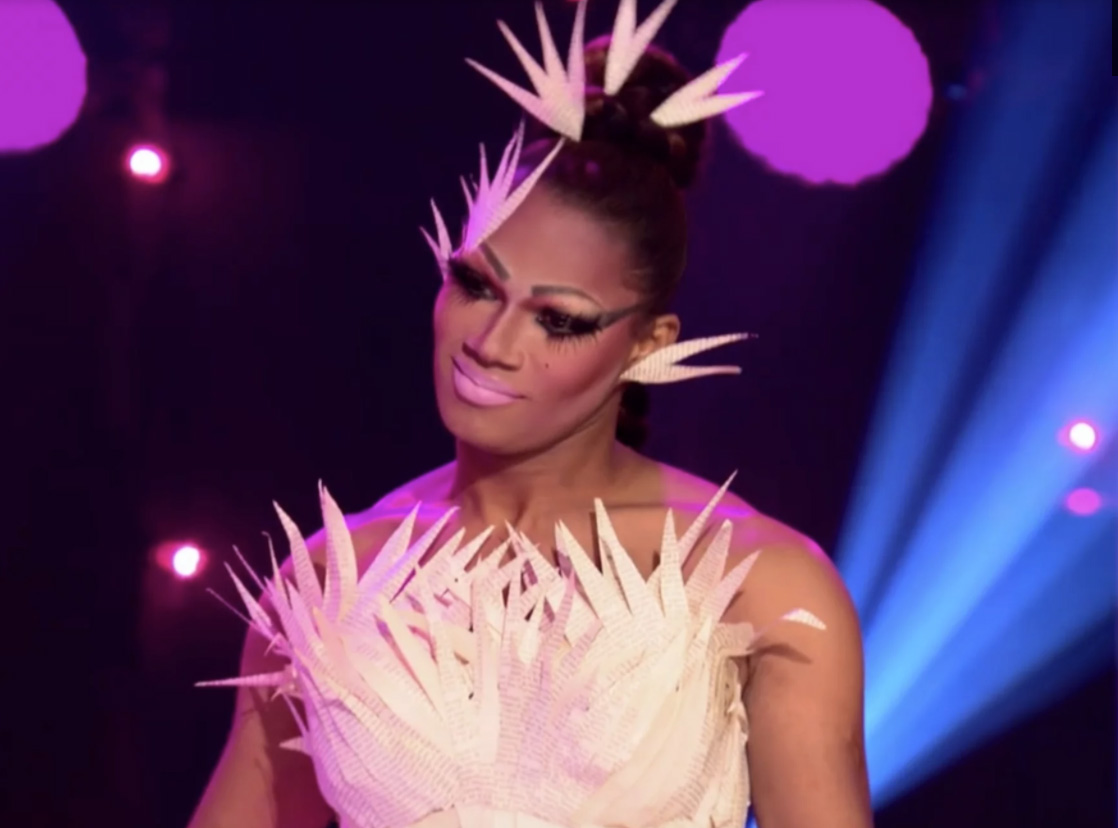 In July, Chi Chi first told fans that she had severe health battles amid complications from her scleroderma diagnosis.

She revealed on Instagram at the time that she would need to go on a three-hour dialysis in order to attempt to get her kidneys working again.

Chi Chi said in a clip from her hospital bed that doctors had managed to get her blood pressure down – which was crucial before the dialysis.

"If you don't know I have scleroderma, and it affects everything in your body – heart, lungs, kidney, everything," she said, "but I went too long without going to the doctor, and these are the consequences, so take care of your body.” 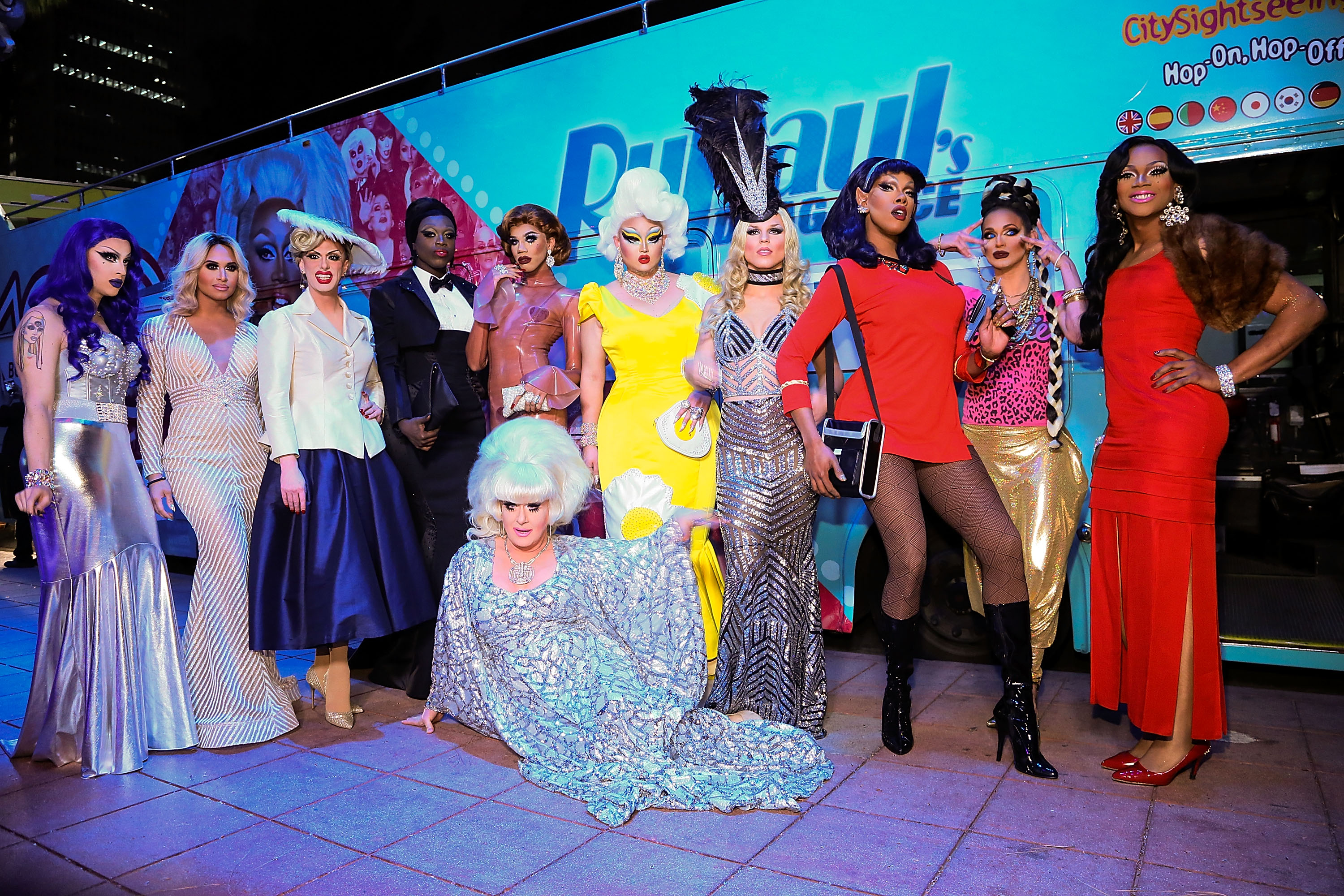 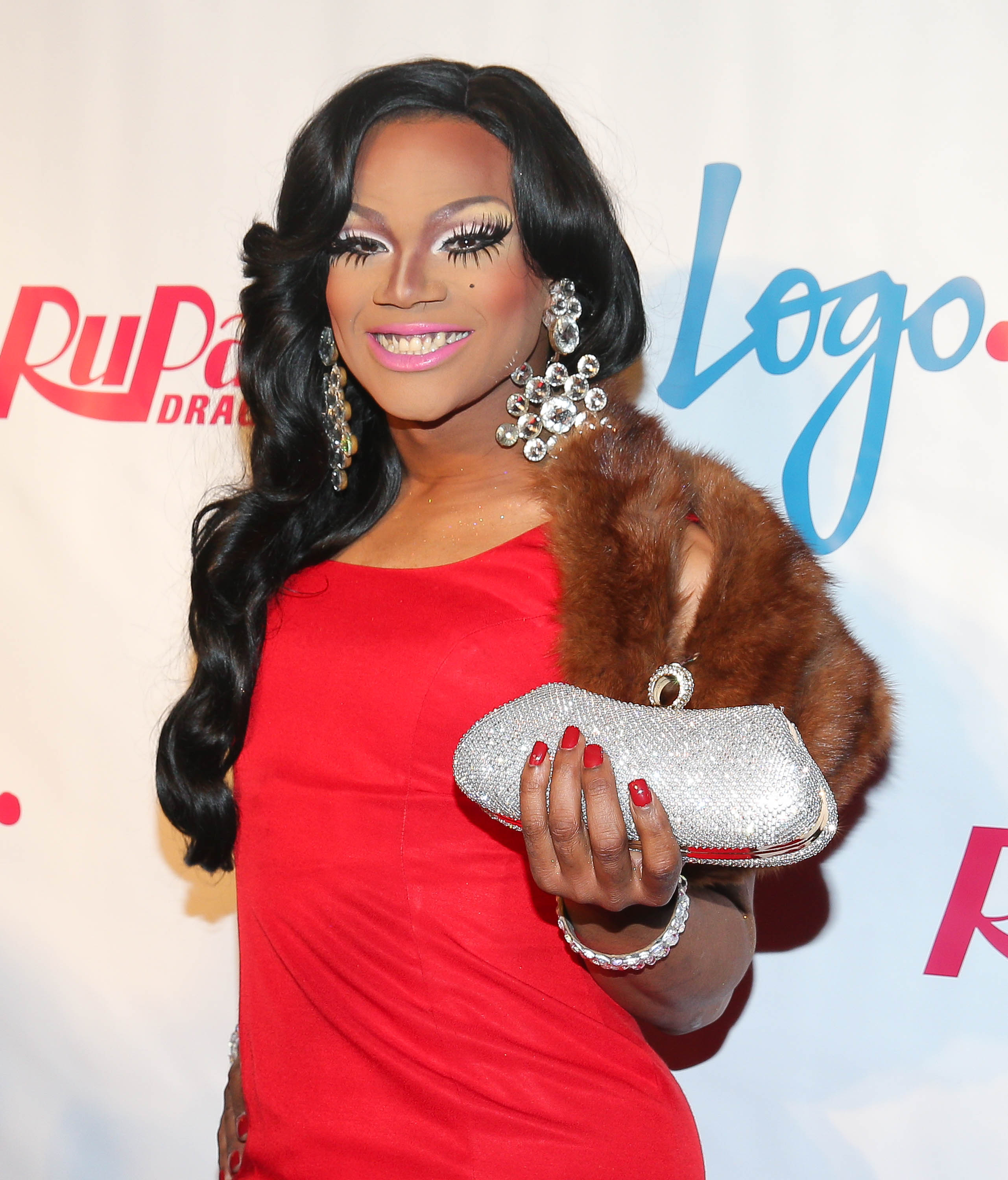 She later revealed doctors had surgically installed catheters to her kidneys and heart, and she was now preparing for "last phase of my treatment, the dialysis.”

The performer added: "But thank you all so much for all your lovely donations and wishes and calling, sorry I cannot respond to everybody because it's overwhelming at this point."

The reality star was a fan-favorite who competed on two seasons of the long-running VH1 series.

Chi Chi first found fame on the eighth season of RuPaul's Drag Race – and later returned for the third season of the All-Stars franchise.