CHER Lloyd has opened up about how afraid she is for her dad's health after he was hospitalised twice during the coronavirus pandemic.

The singer, 26, who released her new single Lost today, revealed her dad has pre-exisiting health conditions and how she's really worried for him. 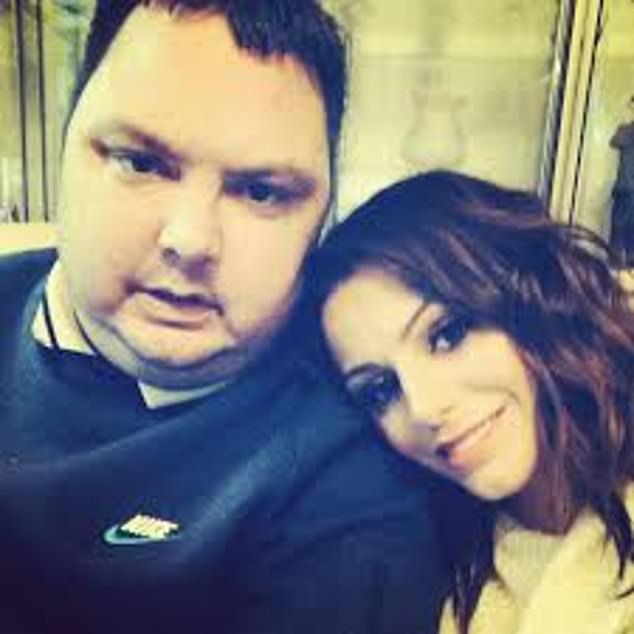 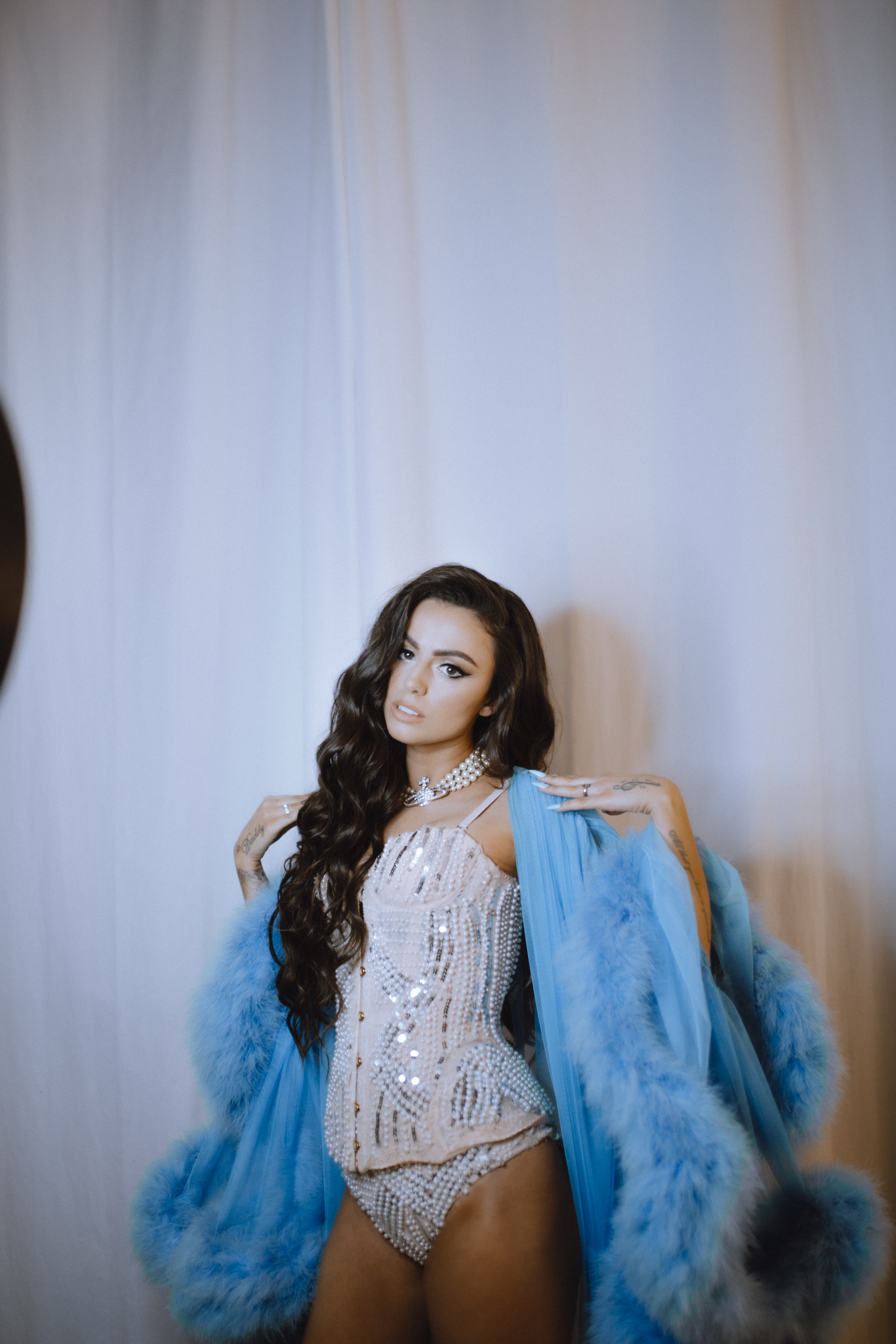 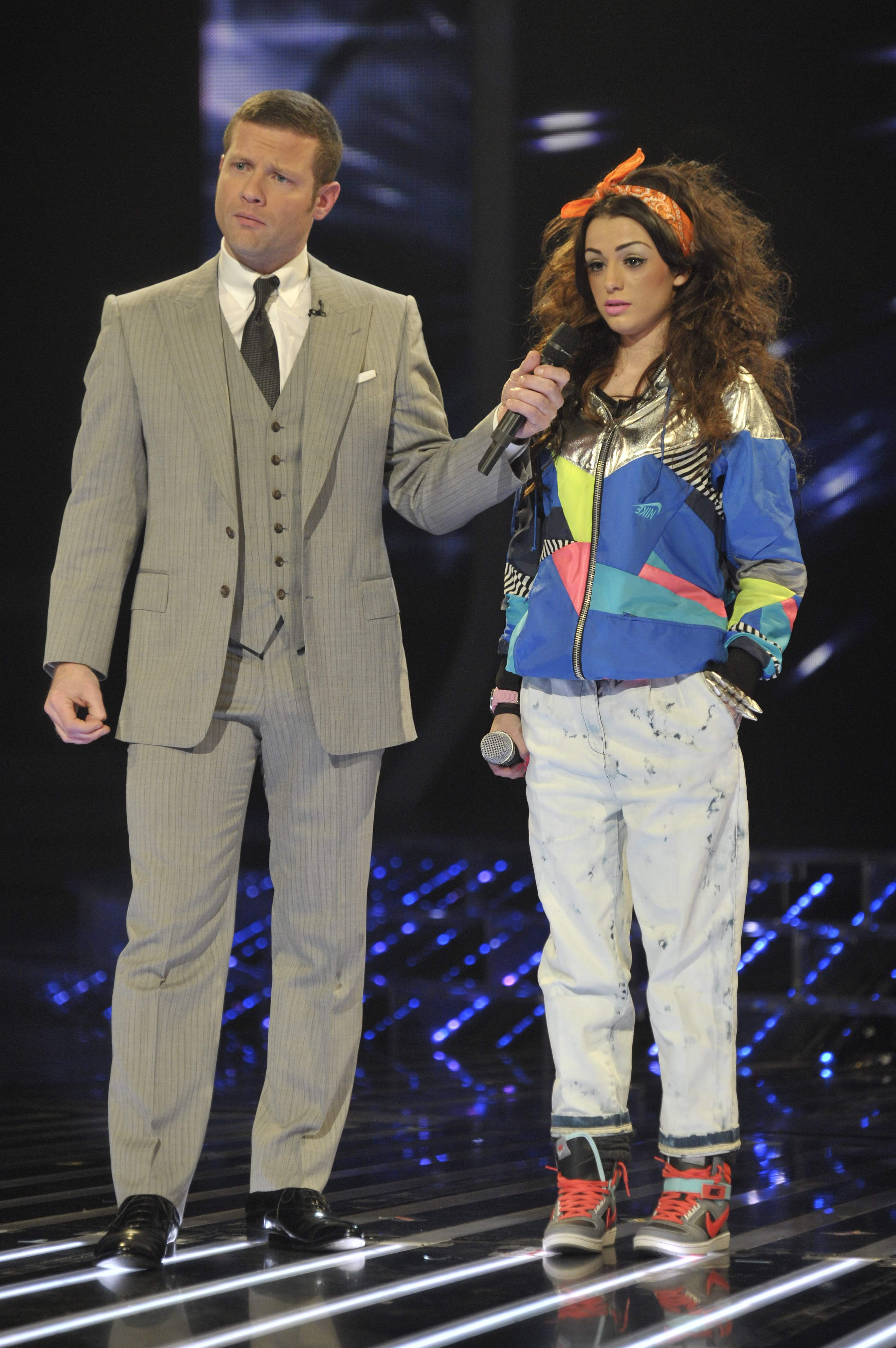 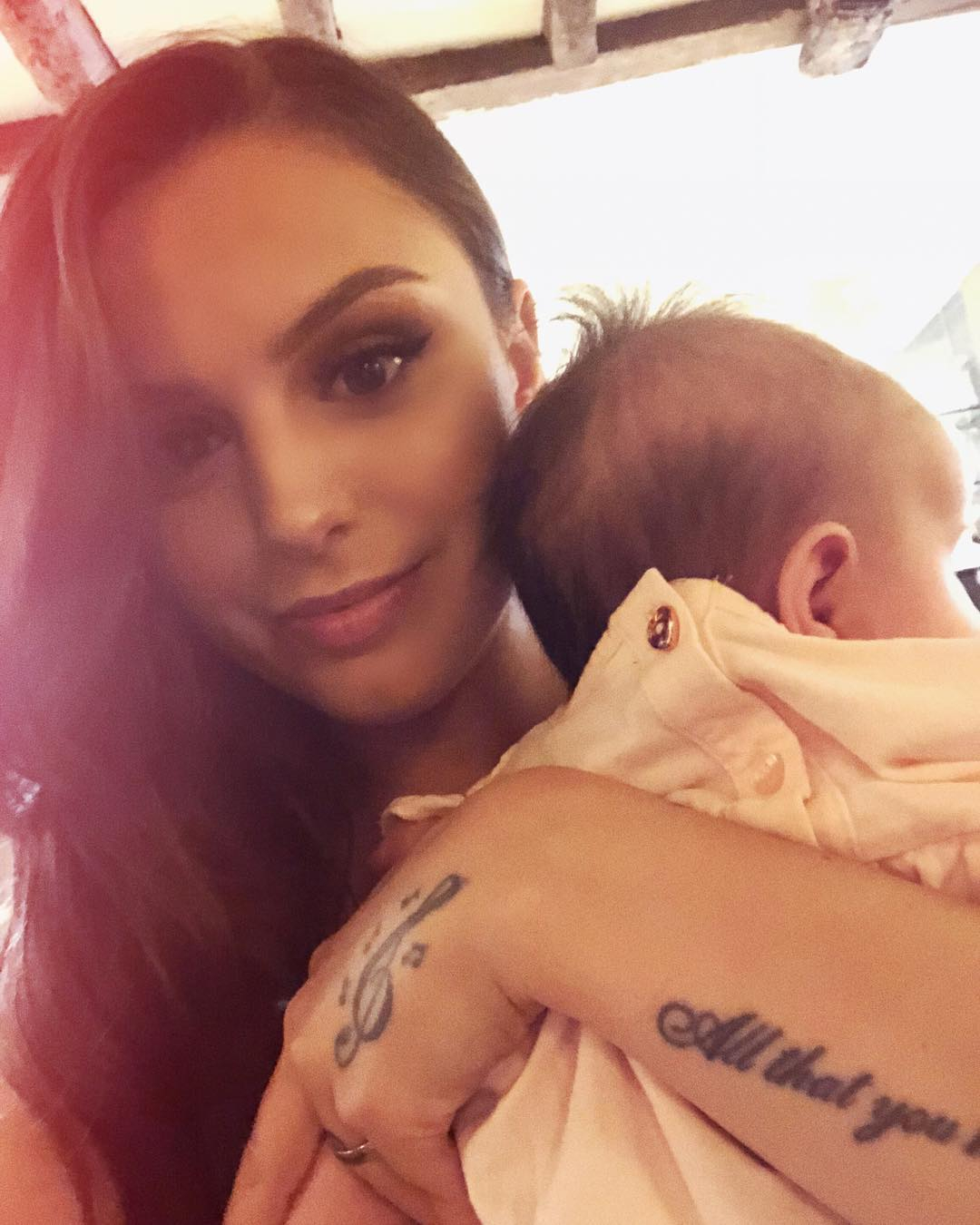 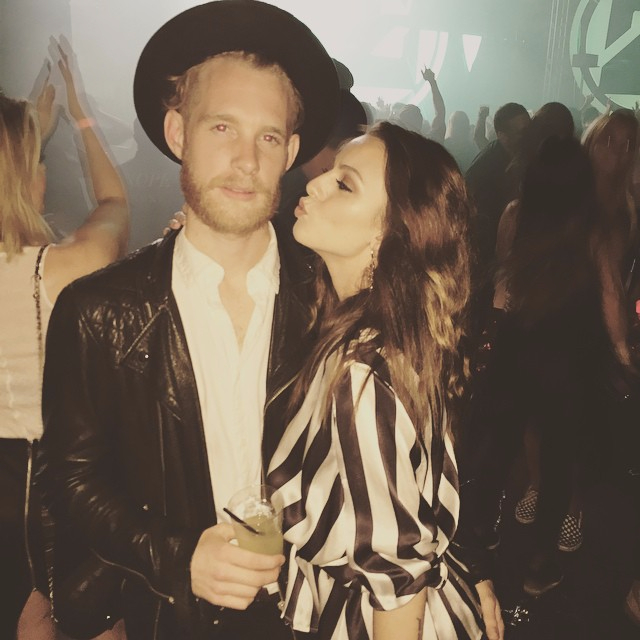 Cher revealed waiting for her dad to get better has "been the hardest thing" about being in lockdown.

She added: "I haven’t actually told anyone about that. I think that like a lot of us Brits, I tend to keep stuff bottled up.

"Especially me, because I’m always thinking: ‘oh I don’t want people to think I’m not strong!’.

"So, that’s been super scary and also for my mum, when she calls, I can hear a change in her voice. So, if we can keep him out of hospital until this is all done with that would be amazing! Fingers crossed!" 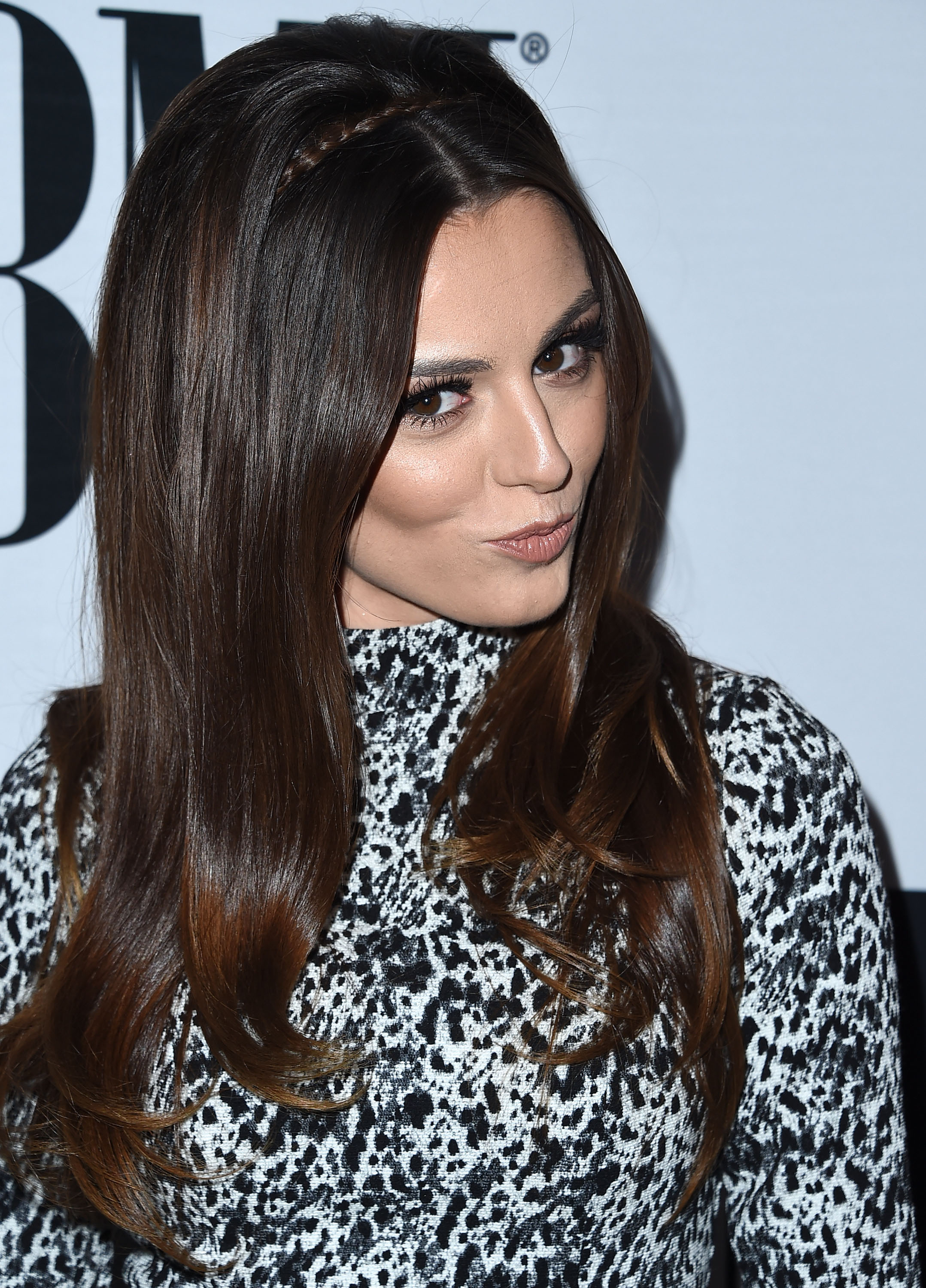 The mum-of-one is very close to her parents and even has 'Daddy' tattooed on her hand.

She admitted Facetiming them every day with 23-month-old daughter Delilah.

The star who shot to fame on X-Factor when she was just 16, is in lockdown with her husband Craig Monk and Delilah.

She credited having a small child with helping her get through the tough moments in lockdown. 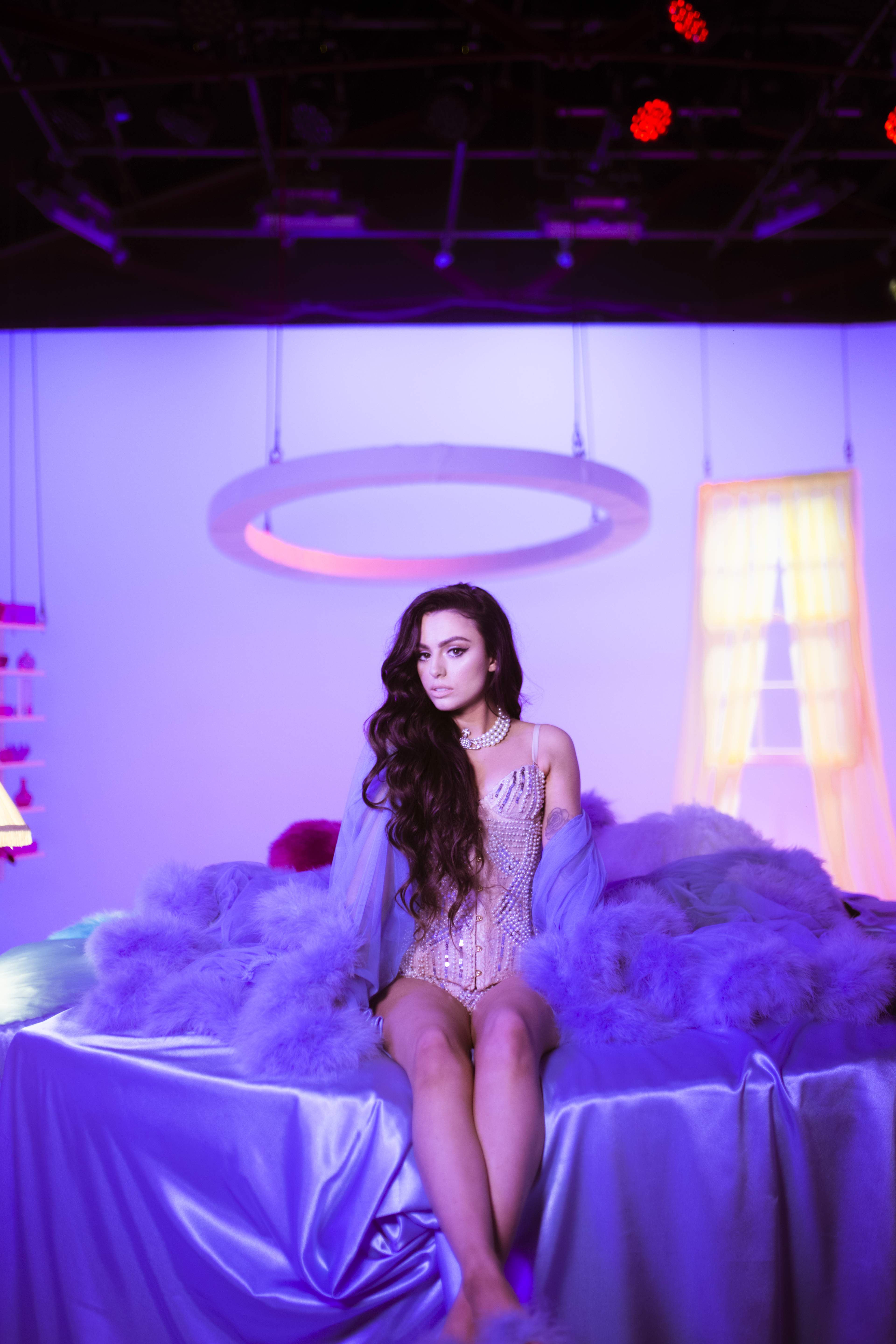 Cher said: "I feel like the weeks have gone quite quickly and I think that has a lot to do with having a small child.

"My day is non-stop, and she is a very energetic child! So, I don’t get a lot of time to myself, I try to be creative in any way possible, but that’s difficult when you’ve got a kid saying: ‘mummy I’ve done a poo!’."

As a result of being a busy mum in lockdown it took her a lot longer to finish Lost, but she said being creative helped her a lot.

Cher said: "This new song has been great though in terms of having something to direct my efforts towards, because otherwise I feel like I would have dipped, you can feel it sometimes, can’t you? 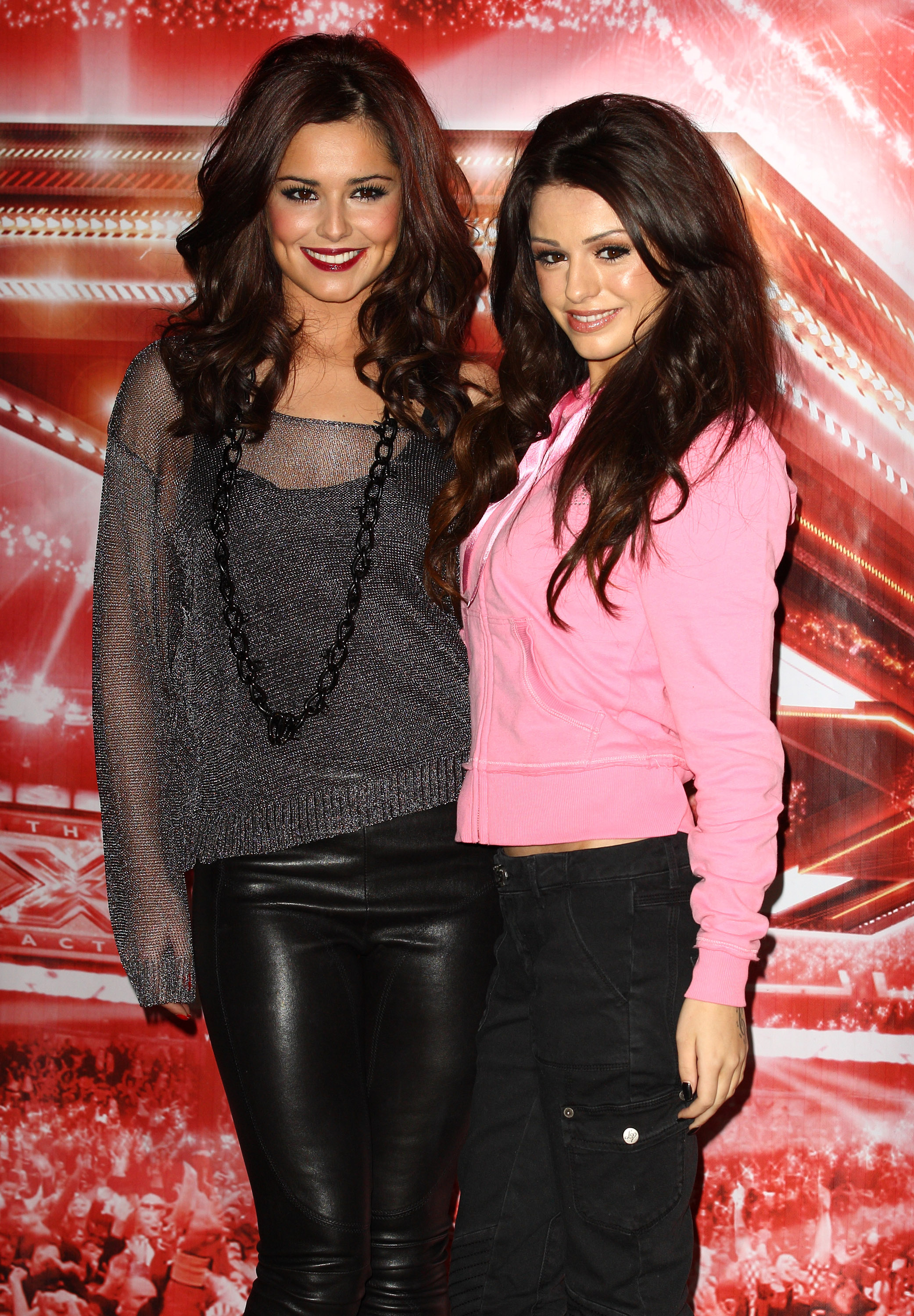 "Feeling yourself start to worry about the people that you love, so it’s been great to have something I’m working on."

Cher took a break after her album Sorry I’m Late in 2014 but in recent years has returned with the tracks 4U and M.I.A.